The Reds' midfielder popped in for some relaxing treatment – after returning from a trip to South Africa for special help on his injured hamstring. 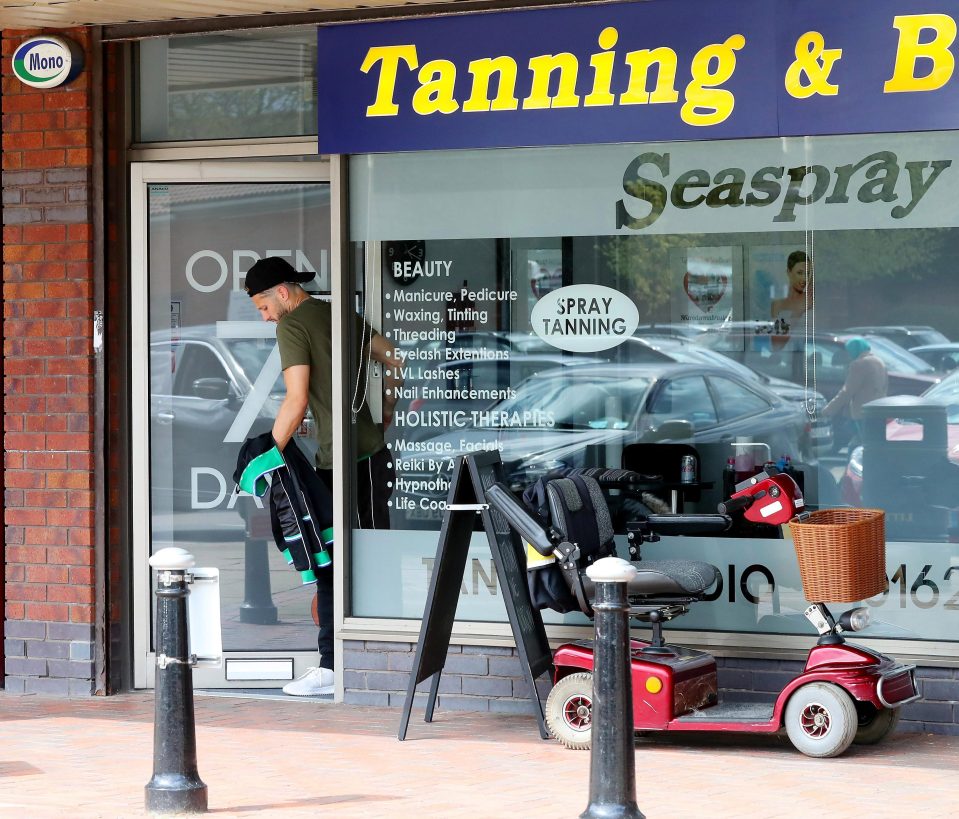 The 29-year-old could choose from a sun bed, a massage or other holistic therapies like hypnotherapy or life coaching at the tanning and beauty salon in Liverpool.

Lallana's priority, though, is to to be fully fit before the end of the domestic season.

But after he watched Tuesday's thumping of Roma in the Champions League semi-final first leg at Anfield, Lallana will be extra keen to be fit by next month. 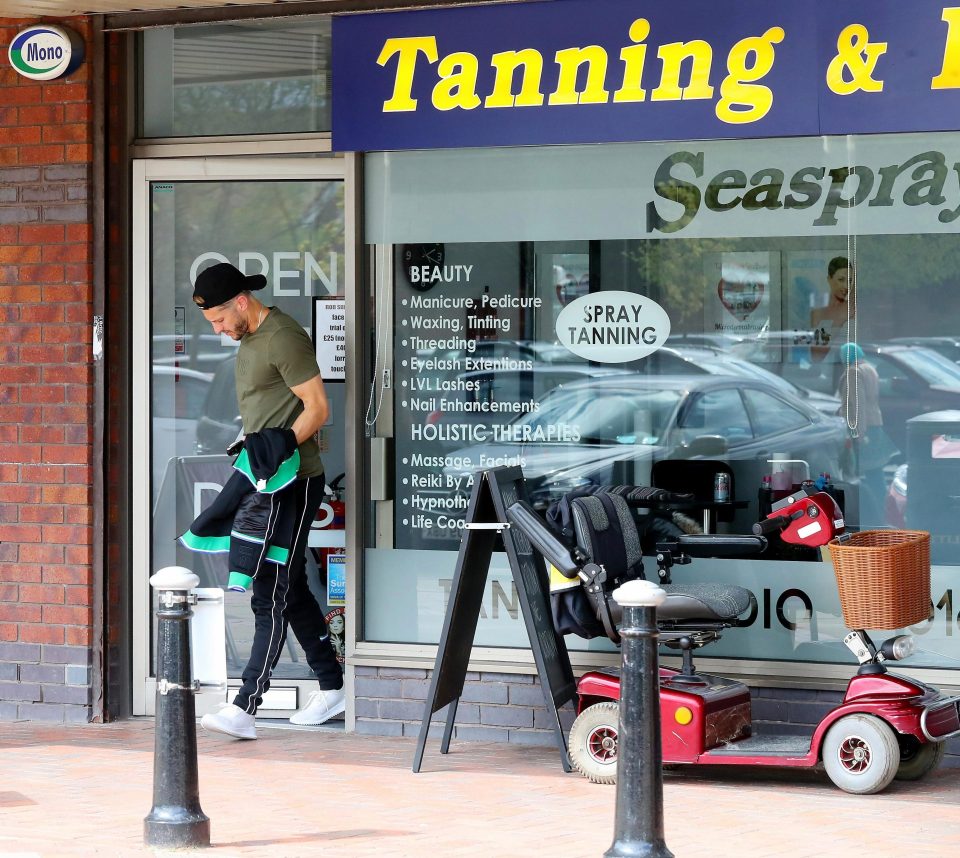 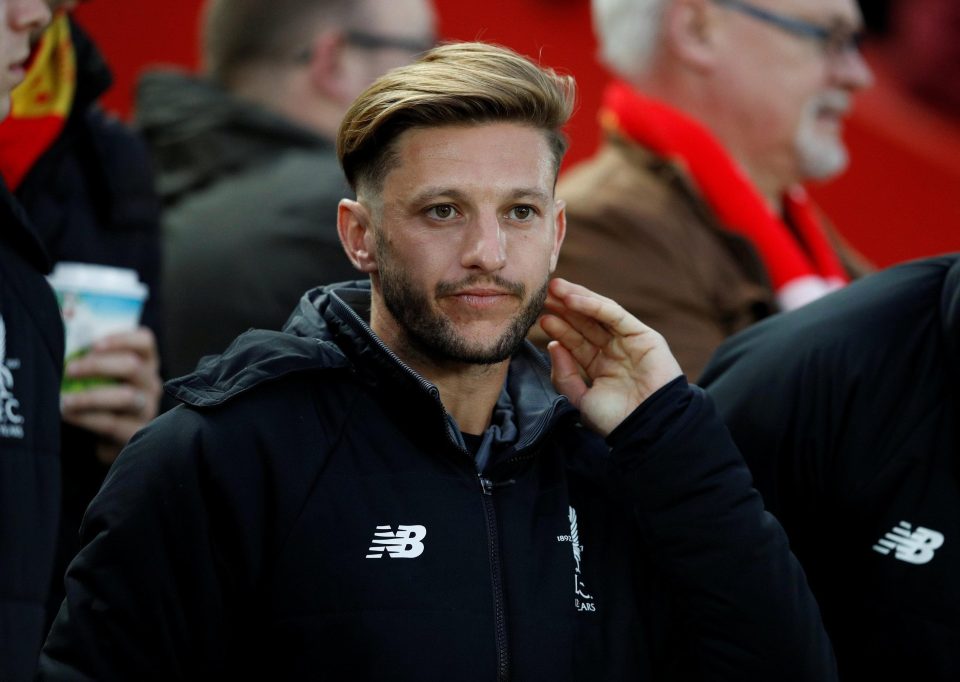 A place – and strong performance in the European Cup final in Ukraine on May 26 – would surely transform his assessment of an injury-hit campaign.

But it might have little effect on whether he makes the World Cup.

IT'S A SELL OUT Wembley sale: Fan Fury at FA plan to sell home of football to Fulham owner Shahid Khan in stunning £1billion deal with NFL matches set to take priority over England

Three Lions boss Gareth Southgate is expected to name his squad for Russia soon after the final round of Premier League games on May 13, although the deadline is June 4.

Lallana certainly looked in fine shape as he left the salon in a tracksuit and trainers, wearing his cap back to front. 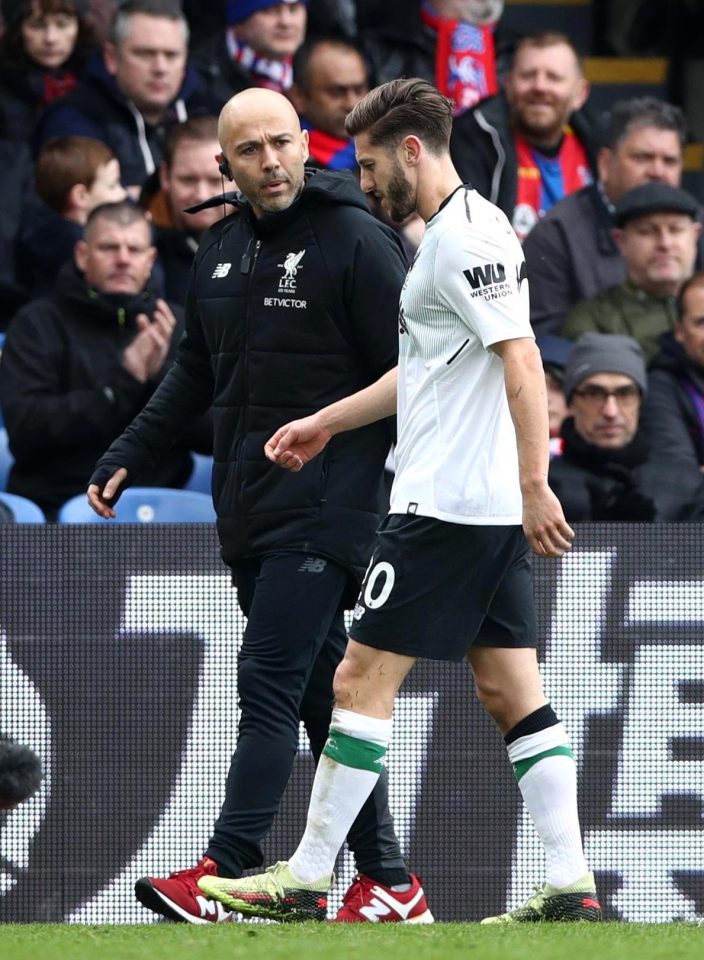 But realistically he has just a fortnight to turn his fortunes around.

The former Southampton star flew to Qatar in October for advice after struggling with a torn thigh muscle.

And he had only just recovered from that problem, when he hurt his hamstring.

So he must hope his season is not in the last-chance salon. 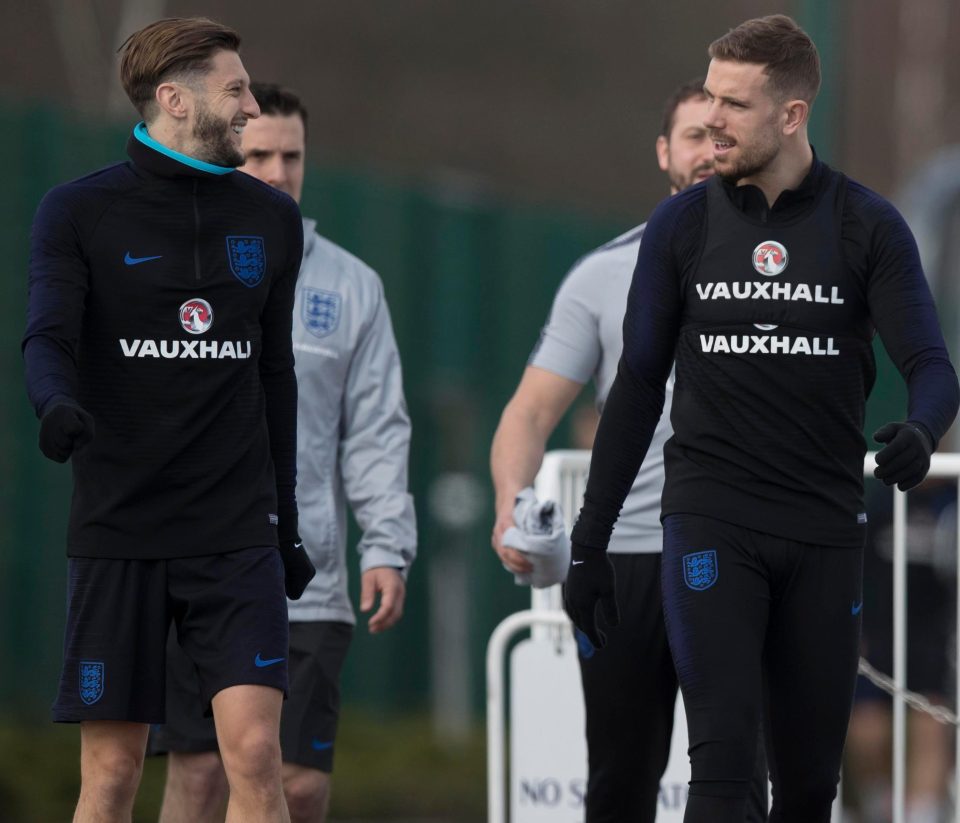