The 26-year-old died after an incident during the Supersport 1 Race, just five days after Dan Kneen passed away at the age of 30 following a crash in practice on Thursday. 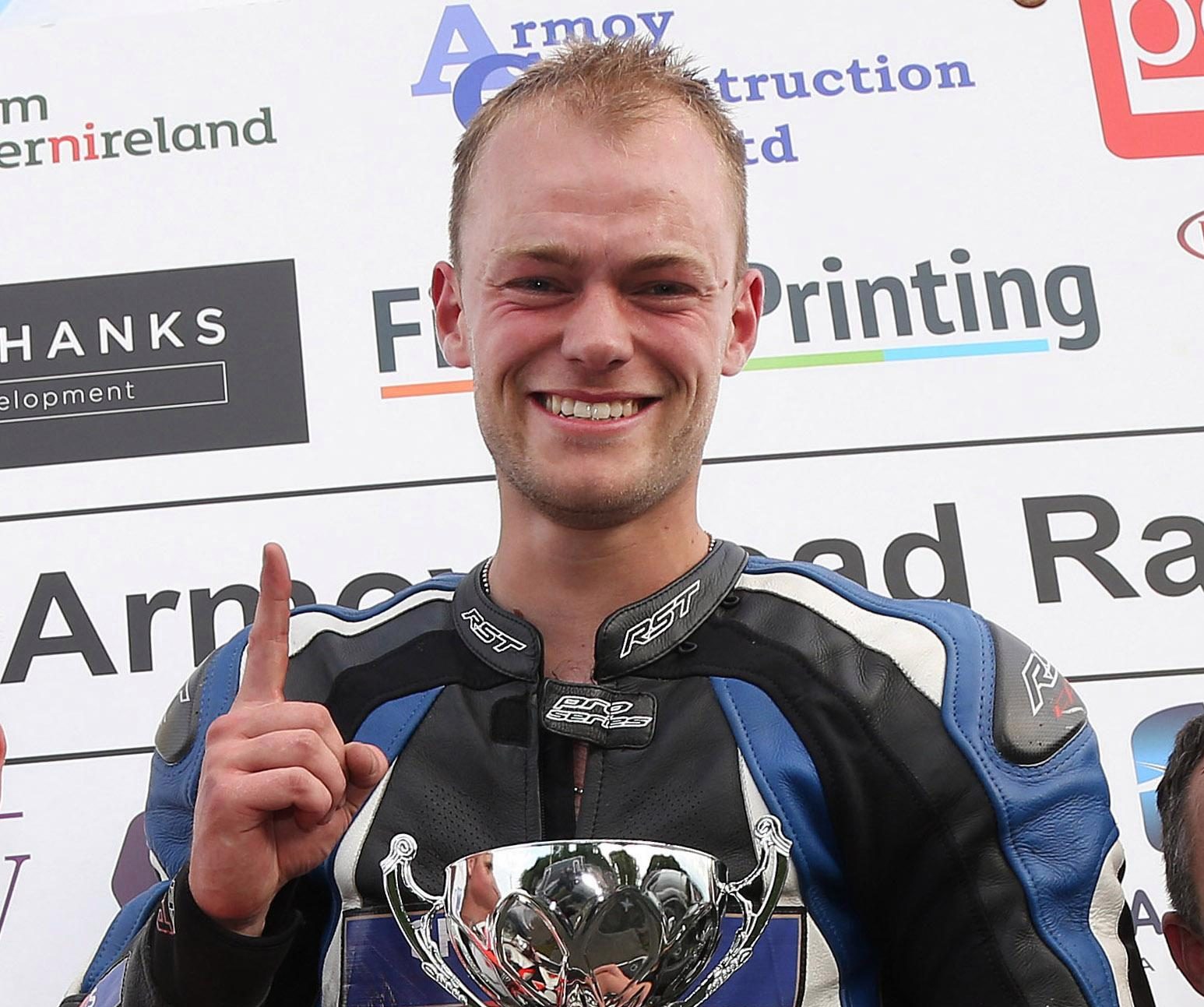 A statement released by organisers ACU Events Ltd read: “We regret to confirm that Adam Lyon from Helensburgh in Scotland was killed in an incident during the Supersport 1 Race today at the Isle of Man TT Races.

“The accident occurred at Casey’s, just after the 28th mile of the course, on the third lap of the race. Adam was a newcomer to the TT this year.

“His fastest lap of the TT course – 123.443 – was in Friday’s Superbike qualifying session. 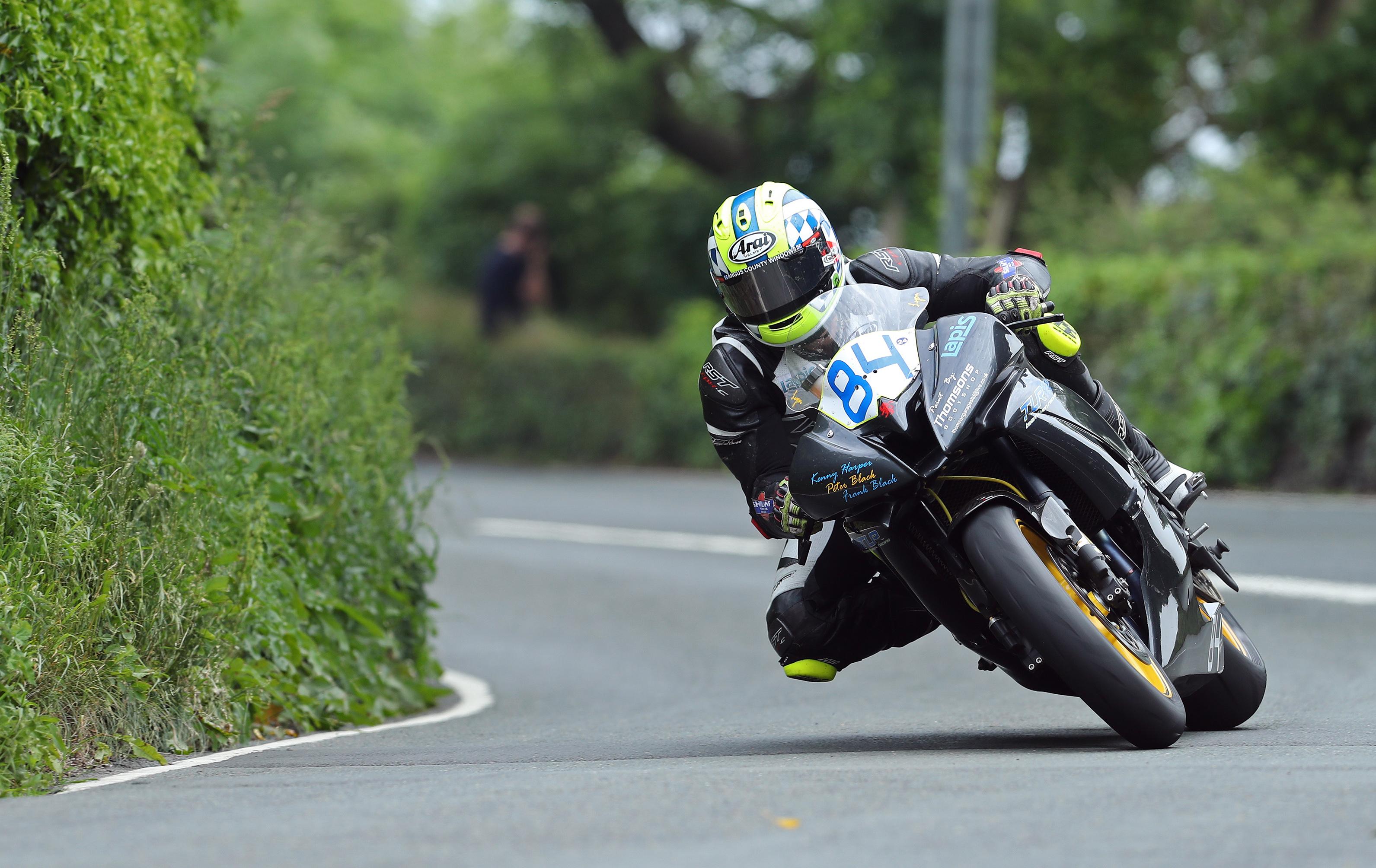 “He finished sixth in the 2010 Pirelli National Superstock 600 Championship with podiums at Croft and Silverstone.”

Lyon's crash came just days after fellow rider Kneen was killed at the Churchtown section during the first lap of qualifying.

There is also concern for Steve Mercer, 36, who is in a critical condition after colliding with a safety car. 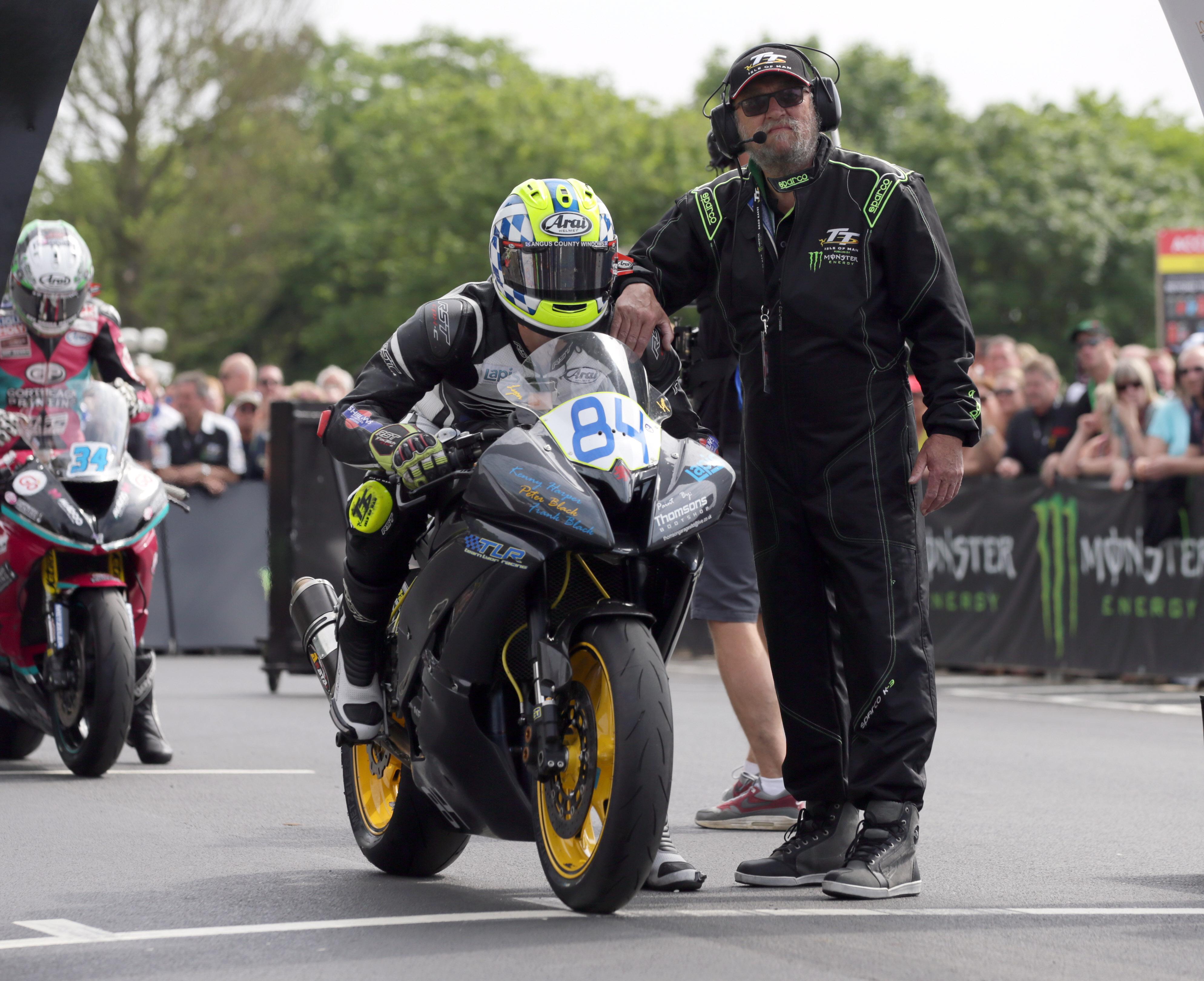