But the Sheffield Wednesday ace will be just as happy for one to go in off his bum tonight, if it wins the Steel City derby at Bramall Lane. 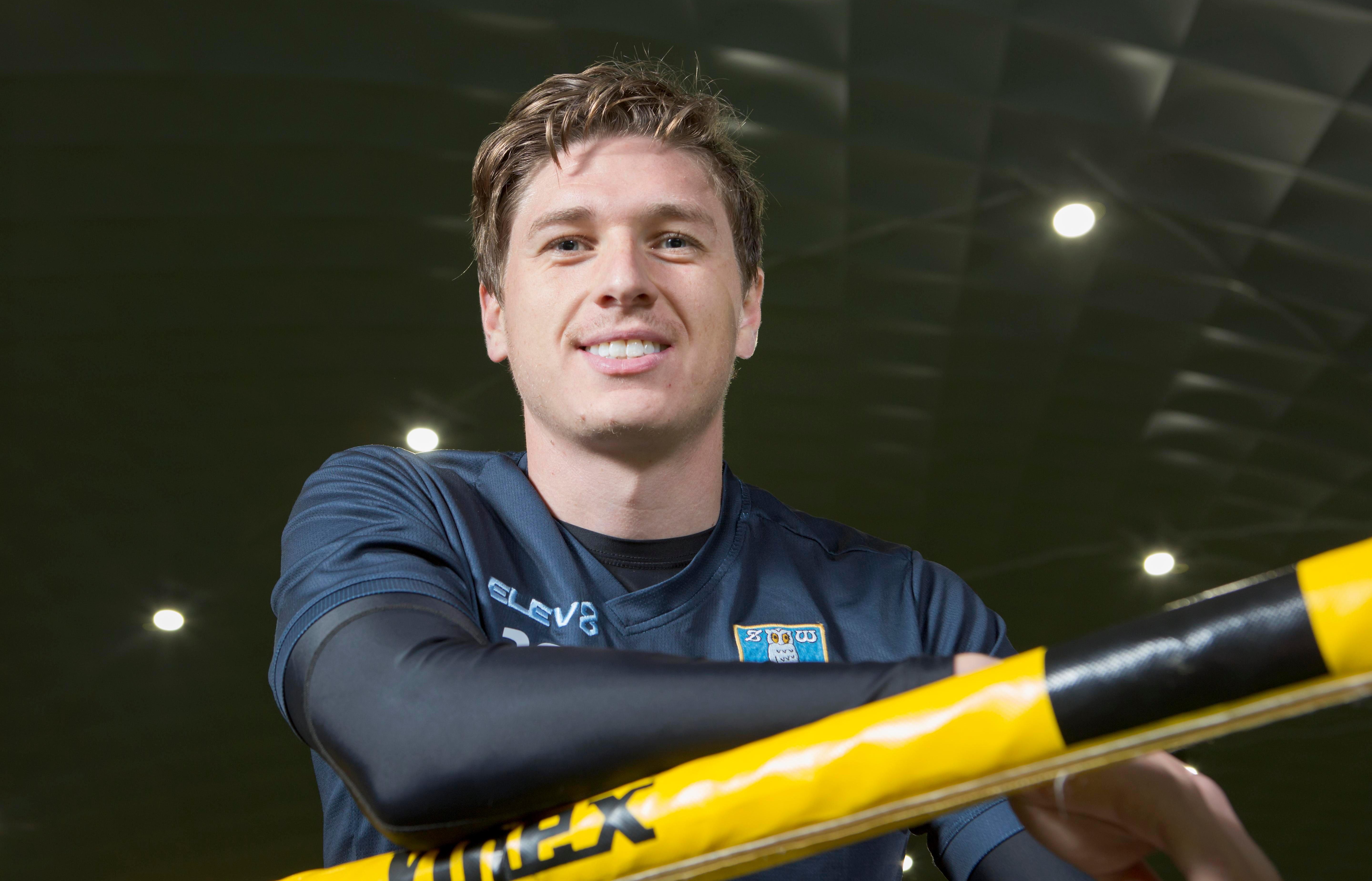 In the last month alone, Reach scored with an unbelievable looping strike against Leeds, then backed it up with a worldie against West Brom.

There was also a majestic volley against Middlesbrough — although the winger admits he is not as deadly IN the box.

Reach, 25, laughed: “I wouldn’t mind a tap-in as it will get people off my back saying I can only score fluky worldies.

“I’ll even happily take one off my backside if it gets the win over Sheffield United.”

His goal in their 1-1 derby draw with Leeds in late September was probably top of his pops. 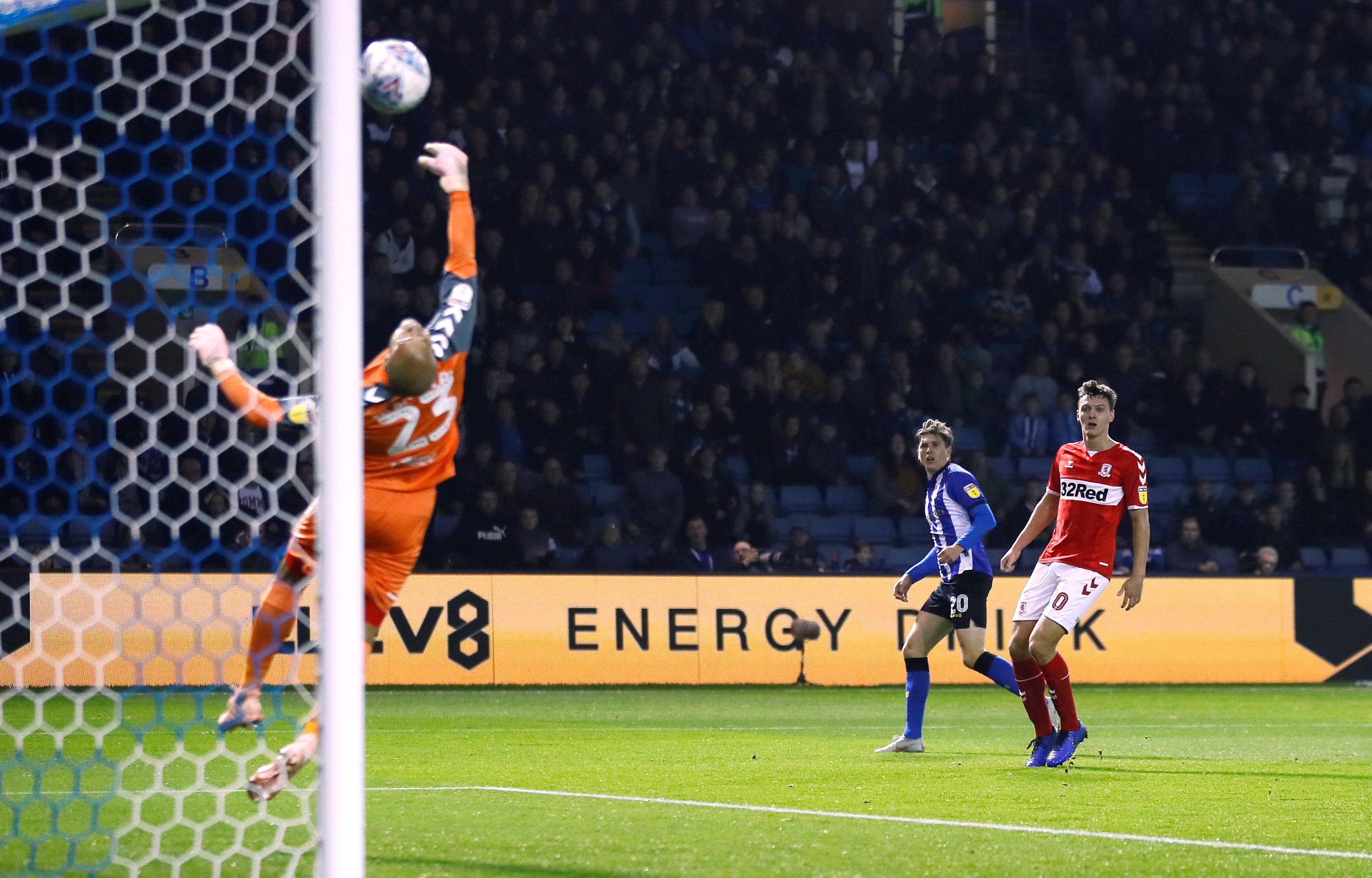 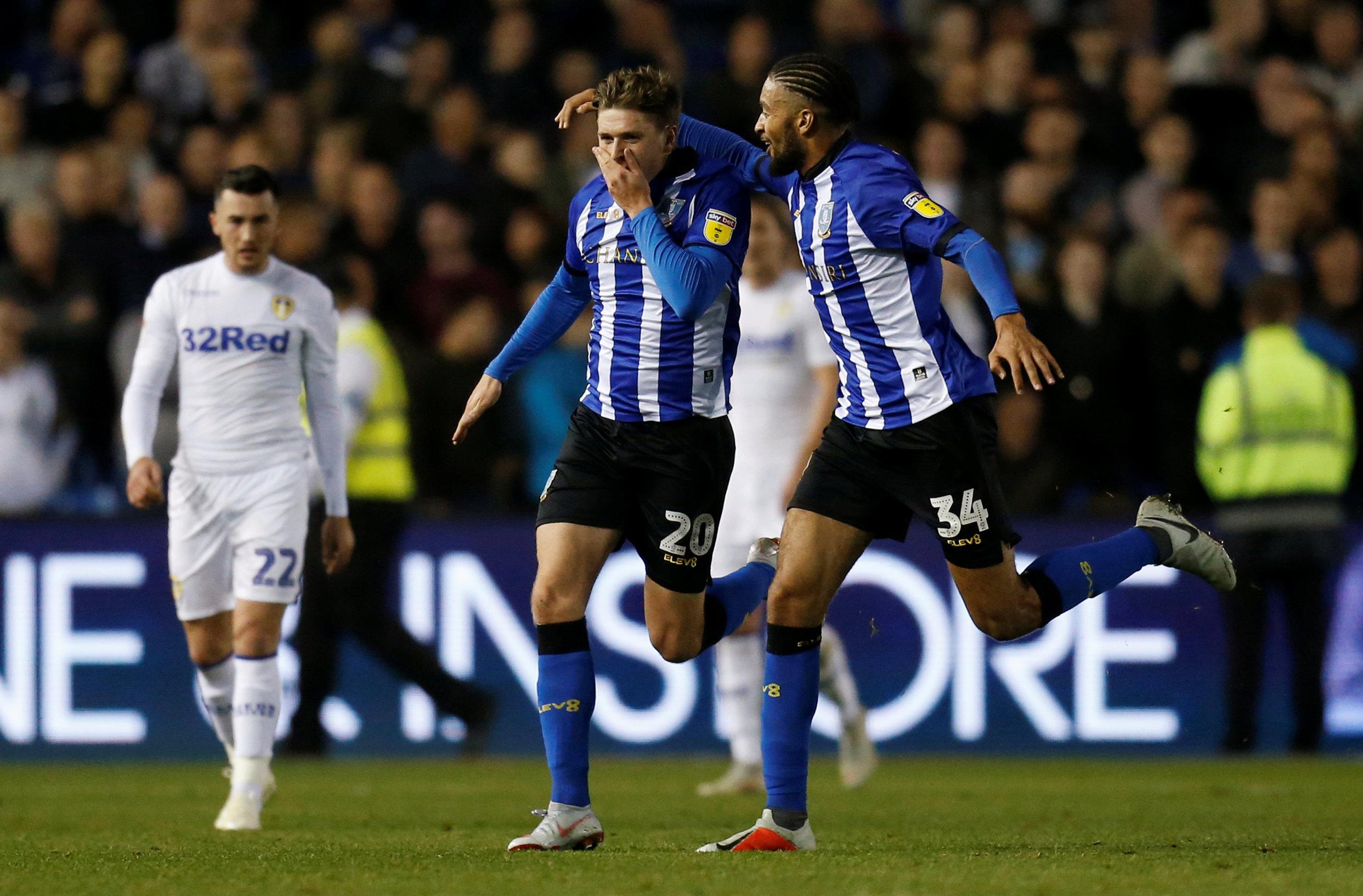 Reach took the ball on the bounce and unleashed an epic 30-yarder which looked as though it was going to clear the bar, only to dip in at the last moment.

The Owls star said: “That was a special one as it was not only against Leeds, it was also live on TV.

“It was a 50-50 feeling where I was delighted to score but also in shock as well.

“I backed it up in the following game, which was a 2-2 draw against West Brom, also at Hillsborough.

“But unfortunately, neither goal came in a match we won. My goals seem to be from long distance but that isn’t something I set out to do.

“I find myself in those positions and always trust I can strike a ball clean, no matter what distance it is.

“This season, thankfully, most of them have been going in.”

Reach has also grabbed memorable long-range goals against Aston Villa and Nottingham Forest in the past year.

And the midfielder explained: “I’ve always had a powerful left foot from a young age. I never shied away from shooting from distance.

“Over time, subconsciously that grows inside you.

“When it comes into a game, you’re able to deal with the intensity of the match and pressure from the fans.

“You haven’t got time to think through these things and you just become instinctive in doing it week after week. You strike the ball, it goes in. Hopefully
there will be a few more this season.”

The blue half of Sheffield is pretty restless after FOUR consecutive Championship defeats.

That has seen Wednesday plummet down the table having looked a good bet to be play-off contenders.

And Reach admitted: “It’s not nice. The atmosphere wasn’t great and fans were justified to leave before the end. 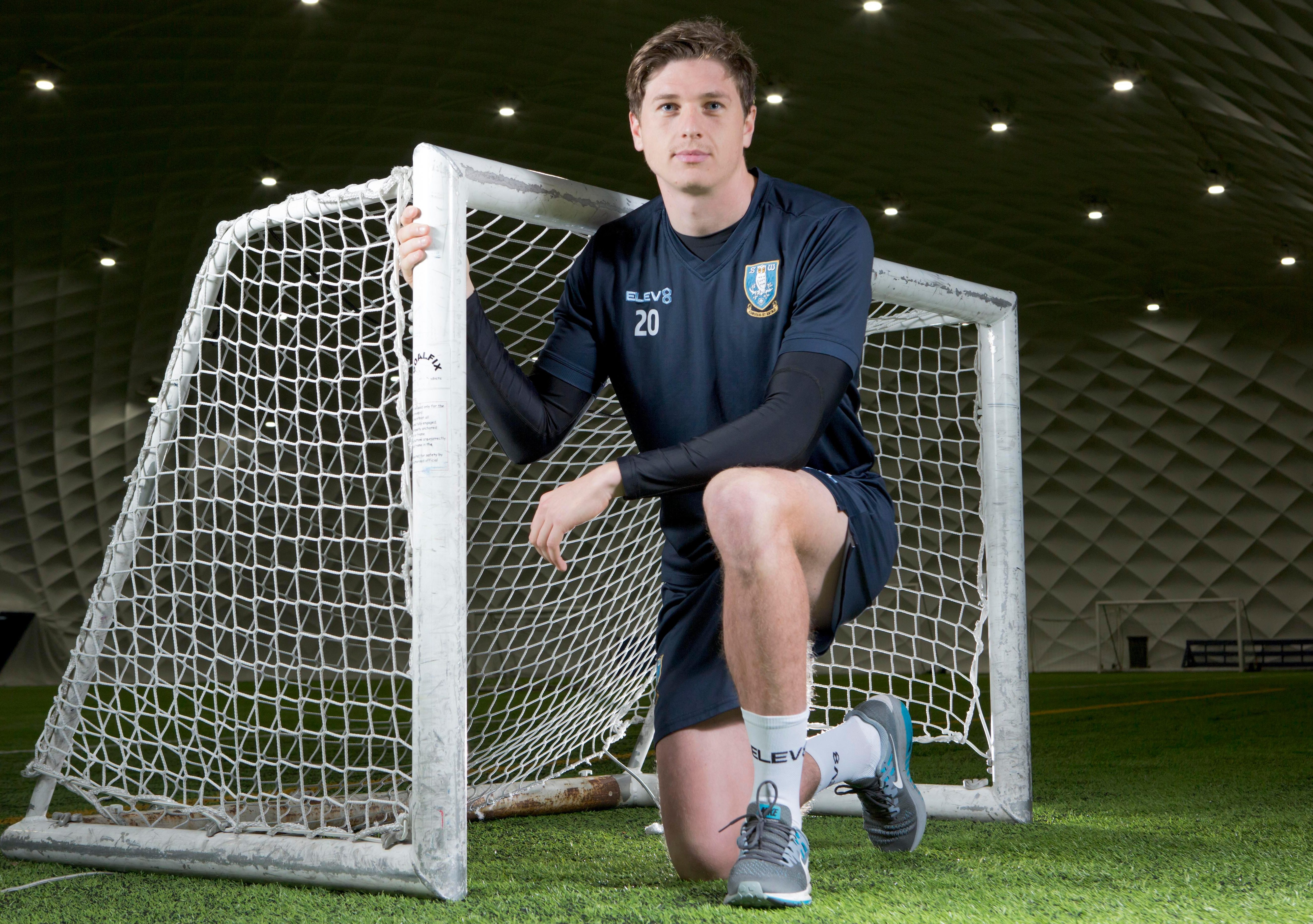 “If I was sat watching that performance, I wouldn’t have wanted to watch the game any longer than I had to.

“In a derby, you can’t make excuses. It will be live on TV, watched by everyone. There will be no hiding place.”

Reach insists the main issue that needs addressing is the team’s defending.

So far, Wednesday have failed to keep a SINGLE clean sheet in the Championship.

“There has been a lot of pressure on keeper Cameron Dawson and the defence — but it’s the whole team.

“Yet a few wins and everything is rosy again and I still believe we can get promoted.”

Rumours have been rife Reach could be sold in January.

But the winger insists he is committed for the season. He said: “My dream is to play in the Premier League — ideally with Sheffield Wednesday.”