ADRIEN 'THE PROBLEM' BRONER – the four-weight world champion tipped to replace Floyd Mayweather as boxing’s biggest star – has been jailed.

The troubled America is serving three days behind bars for contempt of court after pleading guilty to a disorderly conduct charge from an incident back in 2014. 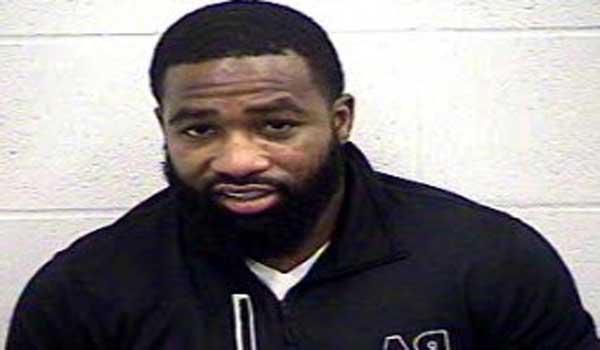 In April, Broner had another brush with the law when he was arrested after being stopped by police in a car that was riddled with bullet holes.