Flares were set off, petrol bombs were launched and scuffles broke out as riot police struggled to contain the appalling violence ahead of Saturday's showdown. 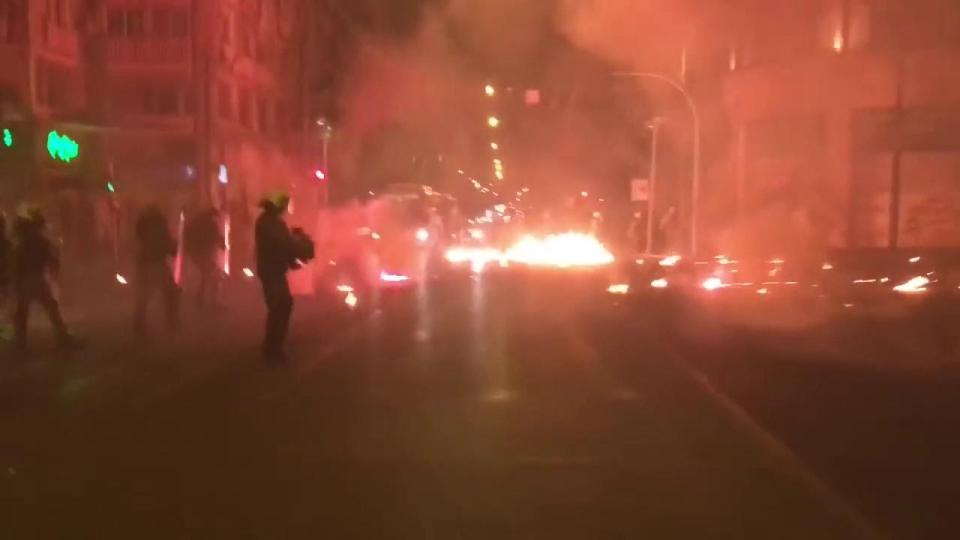 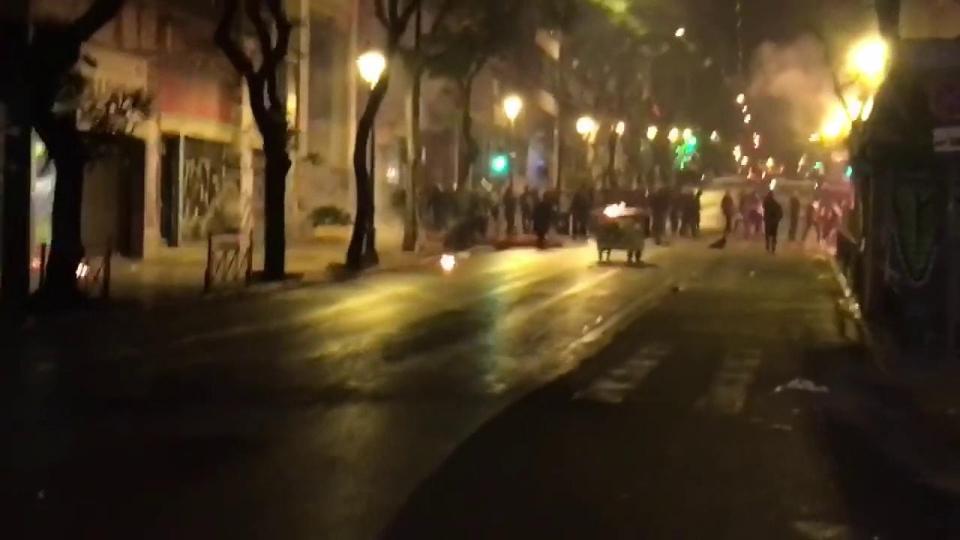 The rivals are set to contest the Greek Cup final at 6.30pm today – with more animosity predicted.

Earlier this year, a game between the two was postponed after PAOK president Ivan Savvidis stormed the field armed with a gun.

Savvidis was banned from football for three years for the stunt, while the club were fined and docked three Superleague points for the shocking incident.

Another incident this season saw PAOK's clash with Olympiakos called-off after the visitors’ boss Oscar Garcia was hit in the head with toilet roll and taken to hospital. 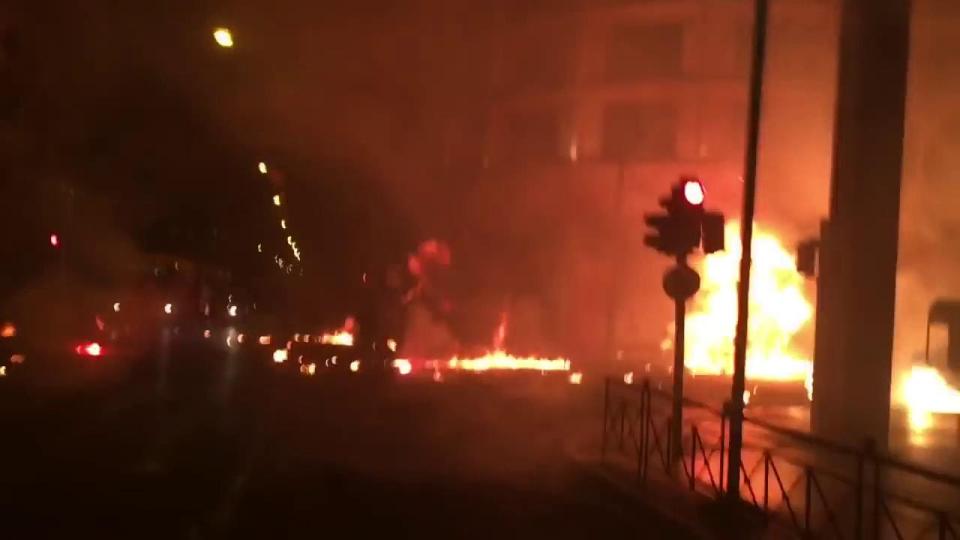 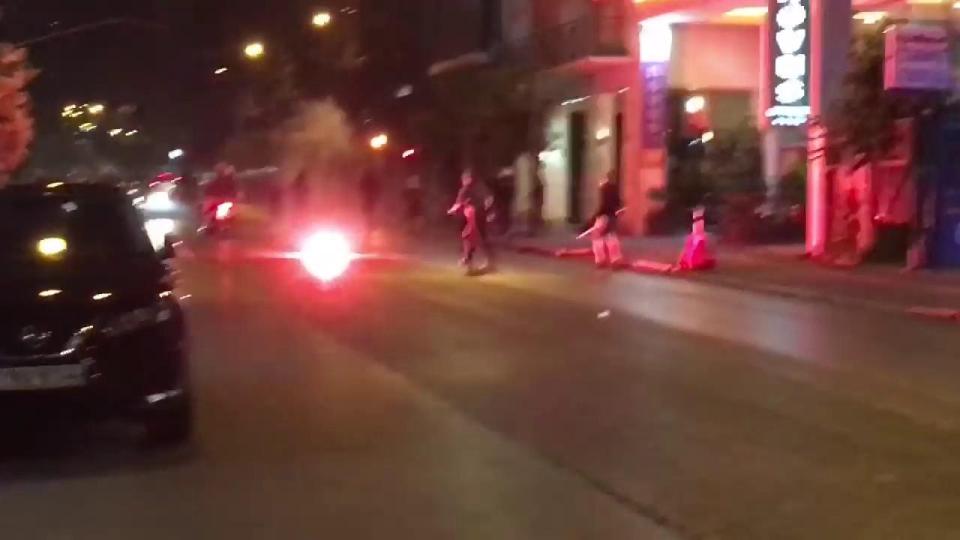 Ahead of today's encounter, the Greek Football Federation has taken the decision to appoint a Spanish referee followed a season marred by violence.

Many incidents in Greece this season have stemmed from much-disputed decisions from match officials.

Now, David Borbalan will be joined by two Spanish assistants for the game at the Athens' Olympic Stadium.

Greece is still at threat of suspension from Fifa unless their federation and clubs fulfil a list of promised reforms – including violence. 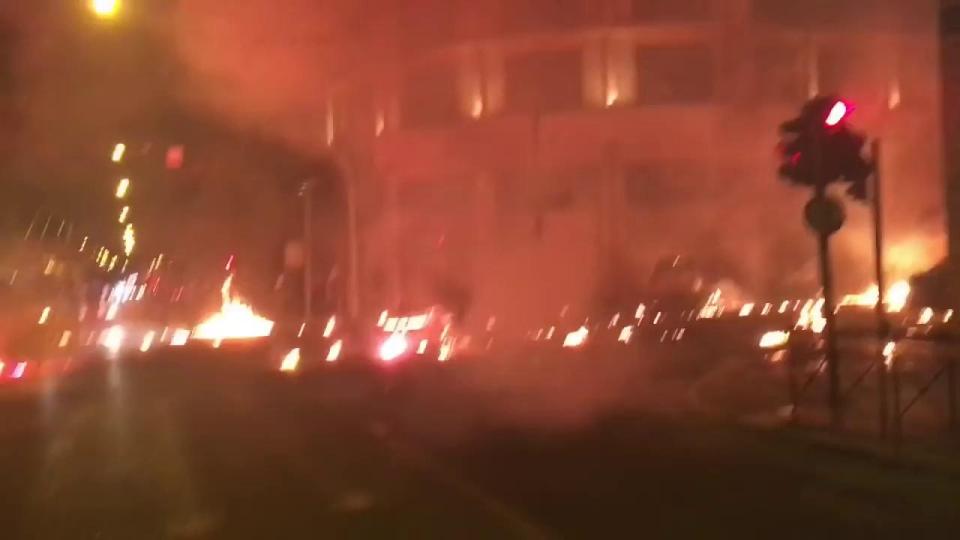 Jets’ Robert Saleh could take Quinnen Williams to next level