THE Africa Cup of Nations may appear to be an irritant to clubs in this country and Europe — but to many in the world’s second biggest continent it is as welcome as rainfall on the Serengeti.

It is a tournament which should be respected and the pay-off comes to the Premier League in the thread of talented African players to be found currently at all but four of our clubs. 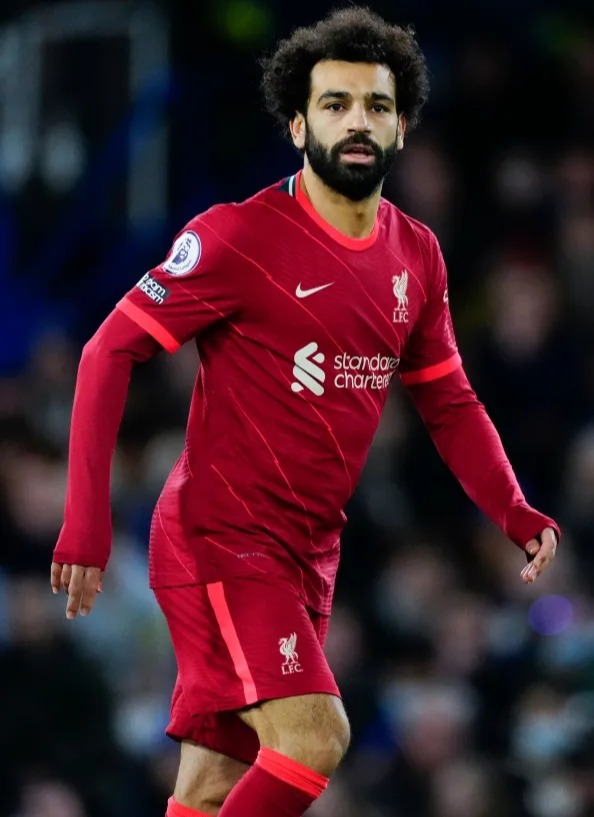 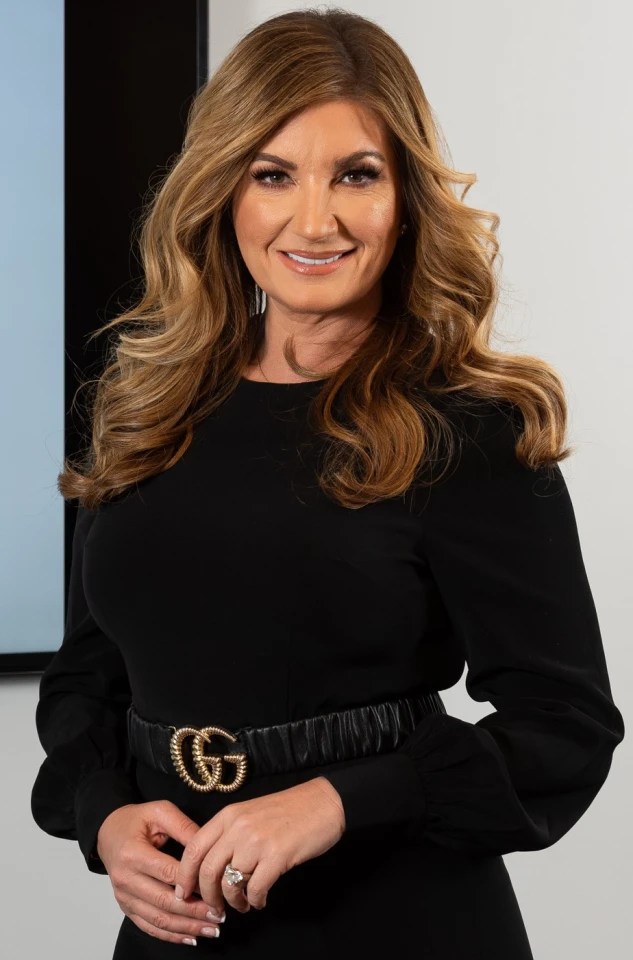 More than 30 of them will play in Cameroon.

Grumbles at losing players of high quality at a key part of the season is only natural, yet very few managers have objected strongly. After all, what can they do?

At Anfield, the loss of Mo Salah (Egypt), Sadio Mane (Senegal) and Naby Keita (Guinea) could be the hole into which title hopes stutter.

But Jurgen Klopp has, typically, shrugged his shoulders at this triple blow.

All three nations above have notable chances of going through to the second round which rather suggests the remainder of Liverpool’s squad will be hard pressed in the three-club title race especially as Manchester City lose just Riyad Mahrez (Algeria) and Chelsea goalkeeper Edouard Mendy (Senegal).

The bookies have installed Senegal as favourites for a trophy they lost in the 2019 final but Egypt, holders Algeria and the hosts appear to be dangerous challengers.

Blackburn vs Middlesbrough stopped due to 'medical incident' in crowd

A swarm of scouts will descend. Fundamentally, this is a ransack and while riches might find their way from loyal performers to villages, towns and cities, the domestic leagues will never be high class until the better players remain in them.

More than this, much more, are the handicaps practically written into football there.

Corruption is rife and so are many other disadvantages, starting with the lack of good coaches, rewards, pitches, disease and education — both academic and in football.

Plenty of youngsters have managed it though.

Most remarkable of all is the leap that the 1995 World Player of the Year, ‘King George’ Weah, one of 13 children in a poverty stricken family, who became President of Liberia.

Among his early clubs was the delightfully named Bongrange Bonguine, followed by Monaco, PSG, Milan, Chelsea and Manchester City. Some career that. To every young African kid kicking a football, it must be a thrilling incentive.

It is already working its magic in Salah, Mane, Mahrez, Mendy, Kouyate, Benrahma, Partey, Aubameyang and others. Until February 6, the world is at their feet. 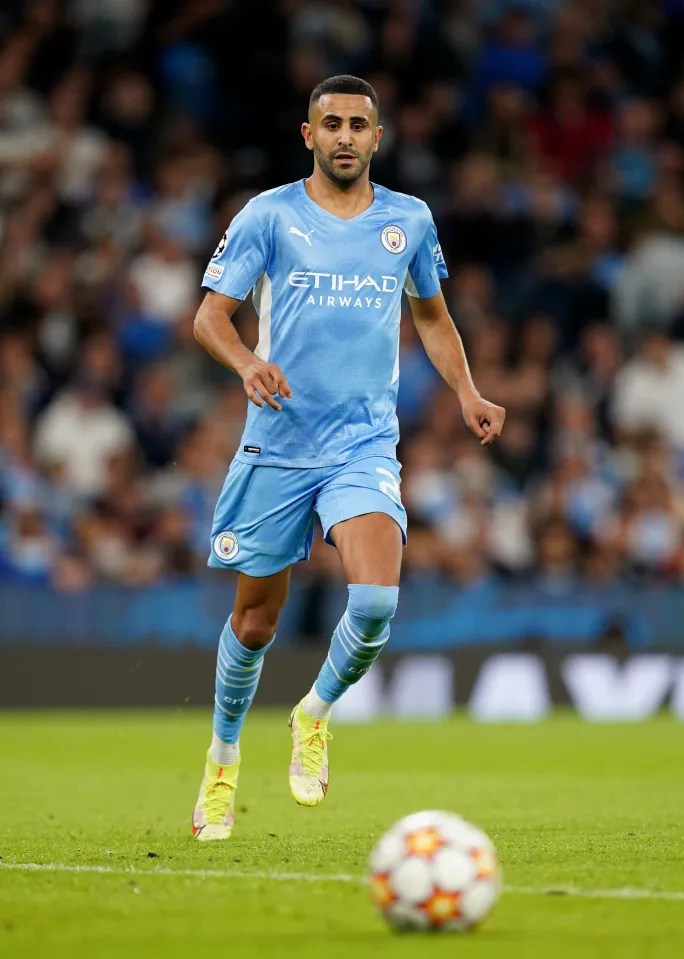