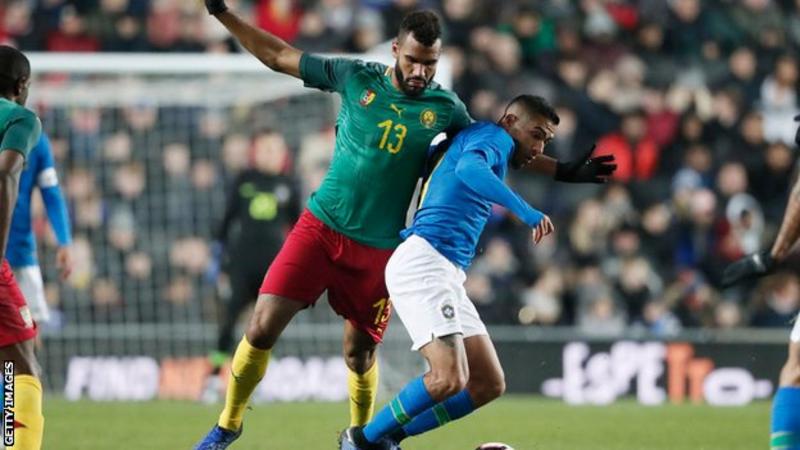 Two-time winners Ivory Coast edged past South Africa to make a winning start to their Africa Cup of Nations campaign on Monday.

Tunisia had to settle for a point against Angola, while Mali defeated tournament debutants Mauritania.

But what can we expect on day five?

The Black Stars, looking to end their 37-year wait for the trophy, then face a Benin side (21:00 BST) who are taking part in the tournament for the first time since 2010. 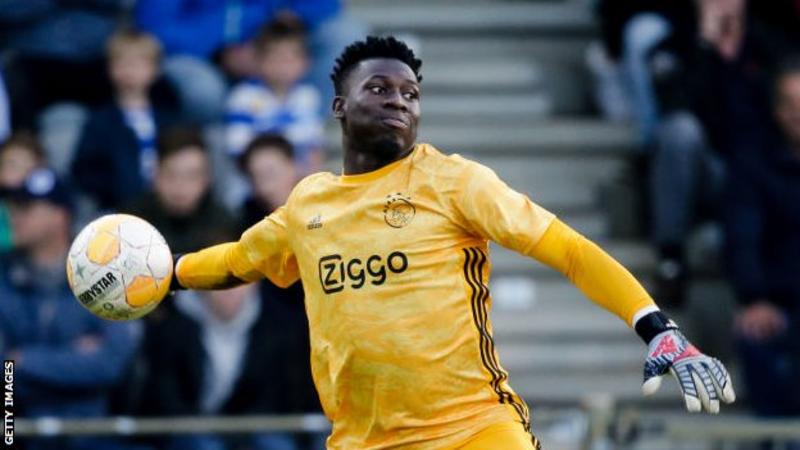 Andre Onana was an integral part of the Ajax team that claimed a domestic double and reached the semi-finals of the Champions League last season.

The 23-year-old missed just three games for the record Dutch champions in all competitions, keeping 26 clean sheets in 55 appearances overall.

A former Barcelona youth team player, Onana has been linked with a move to Manchester United in recent weeks. 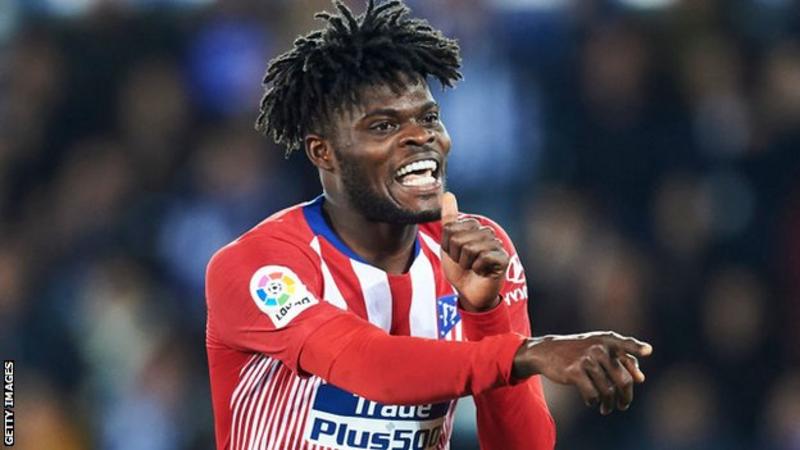 Thomas Partey’s performances for La Liga runners-up Atletico Madrid have reportedly attracted interest from the Red Devils, while Arsenal have also been linked with the hard-working midfielder.

He was one of Diego Simeone’s standout performers last term, playing 42 times in all competitions and helping them finish ahead of local rivals Real Madrid in the standings.

The 26-year-old has scored seven goals in his last nine international appearances, including an emphatic finish in a 3-1 friendly win over Mauritania in March.

What are the big stories of the day?

Cameroon head into the tournament as defending champions, but preparations have been far from ideal for Seedorf’s side.

The Indomitable Lions, who were originally meant to host the competition, staged a sit-in protest over bonus disagreements on Friday and only set off for Egypt after talks with the country’s sports officials.

Coach Seedorf will also be without star attackers Vincent Aboubakar and Jean Pierre Nsame due to injuries, while Joel Tagueu was ruled out of the tournament on Monday after being diagnosed with a heart defect.

Guinea-Bissau, Cameroon’s opponents on Tuesday, finished bottom of their group in Gabon two years ago but proved tough to beat in qualifying, losing just one of their six matches.

After reaching the semi-finals at each of the last six tournaments, Ghana will be quietly confident of ending their 37-year wait for the title in Egypt.

Having reversed his decision to retire from international football last month following a dispute over the captaincy, the Black Stars’ all-time leading goalscorer Asamoah Gyan is appearing at his sixth Africa Cup of Nations. Gyan has been named Ghana’s “general captain”, with Swansea City’s Andre Ayew now permanent team captain.

Kwesi Appiah’s charges face a tough opener against Benin, who have won all three of their games in 2019 so far.