The elegant midfielder, considered the Andrea Pirlo of his day, captained the Italians the last time the two teams played in the knockout stages of the European Cup. 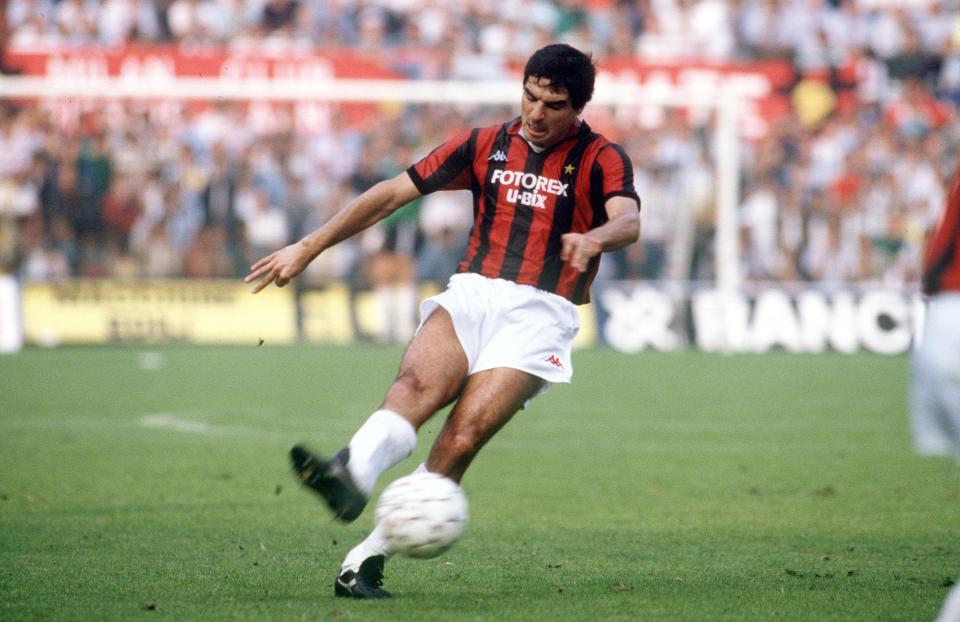 But despite a man-of-the-match performance in the 1984 European Cup Final, that sadly won't be the reason he's remembered.

Roma famously lost to Liverpool that night on home turf at the Stadio Olimpico in a heartbreaking penalty shootout.

On May 30, 1994, ten years to the day his team were beaten in that final, he committed suicide at his San Marco di Castellabate home.

Suffering from clinical depression in his later years, it was all too much for the Italian legend who turned a gun on himself. 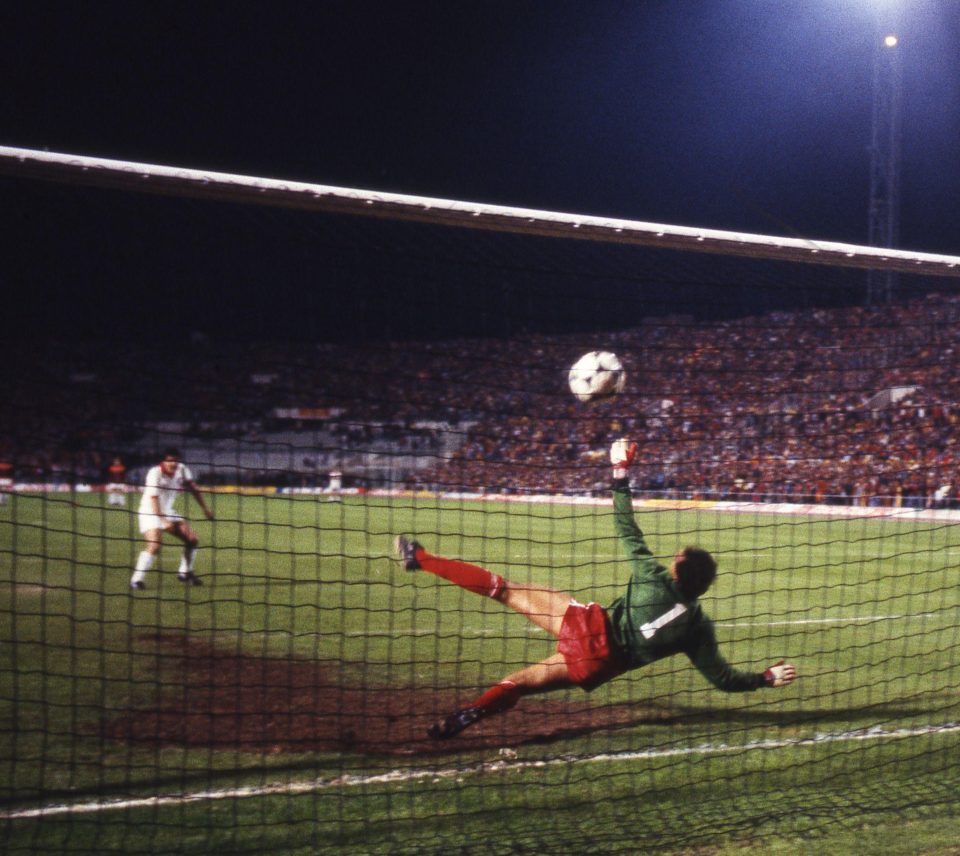 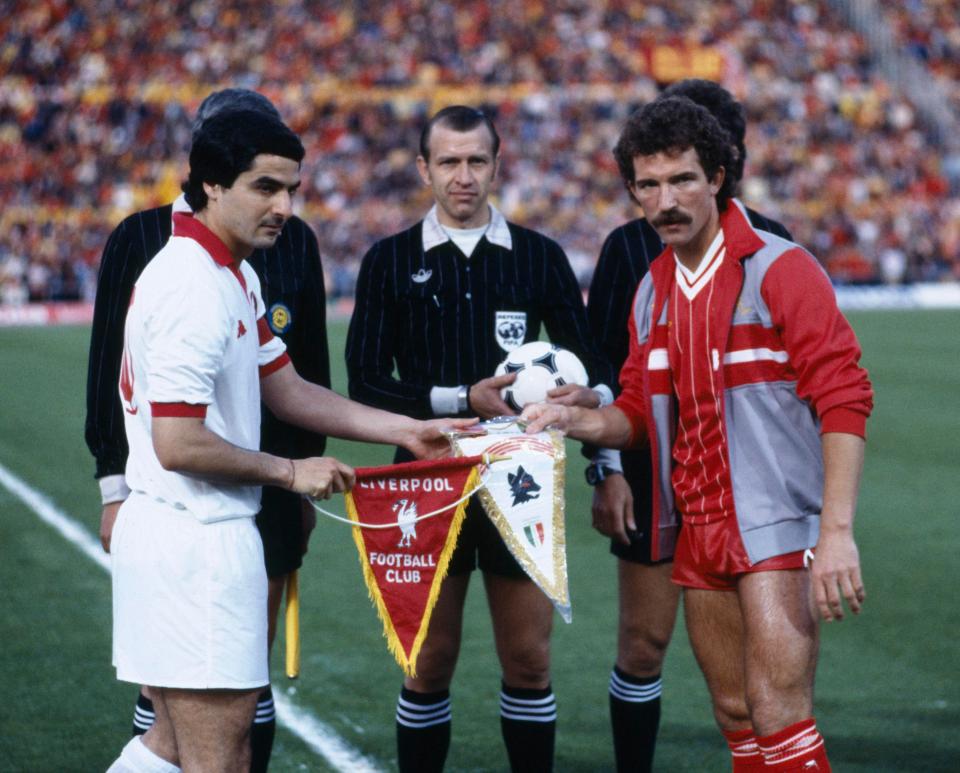 Italian football fans mourned the fallen star, and it's a sad tale that will dominate conversation ahead of tonight's semi-final tie.

Born and raised in one of the poor suburbs of the capital city, "Ago" as he was known, was Roma through and through.

At the age of 14 he was already standing out in their youth teams.

A brilliant playmaker, Ago played in a deep-lying role and made his debut in 1972 for I Giallorossi. 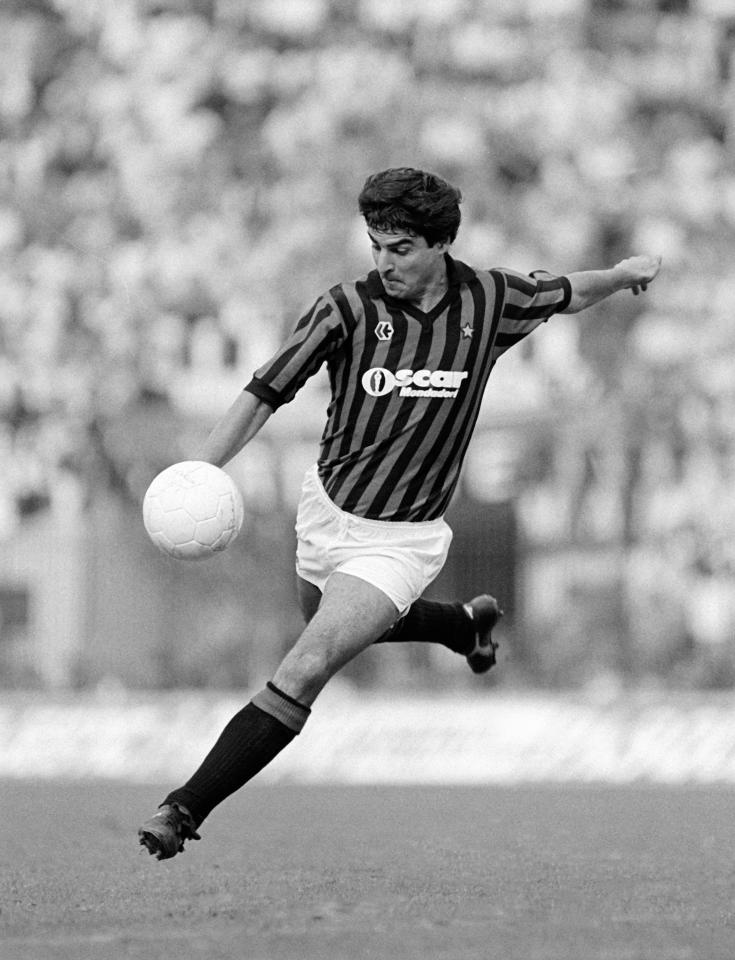 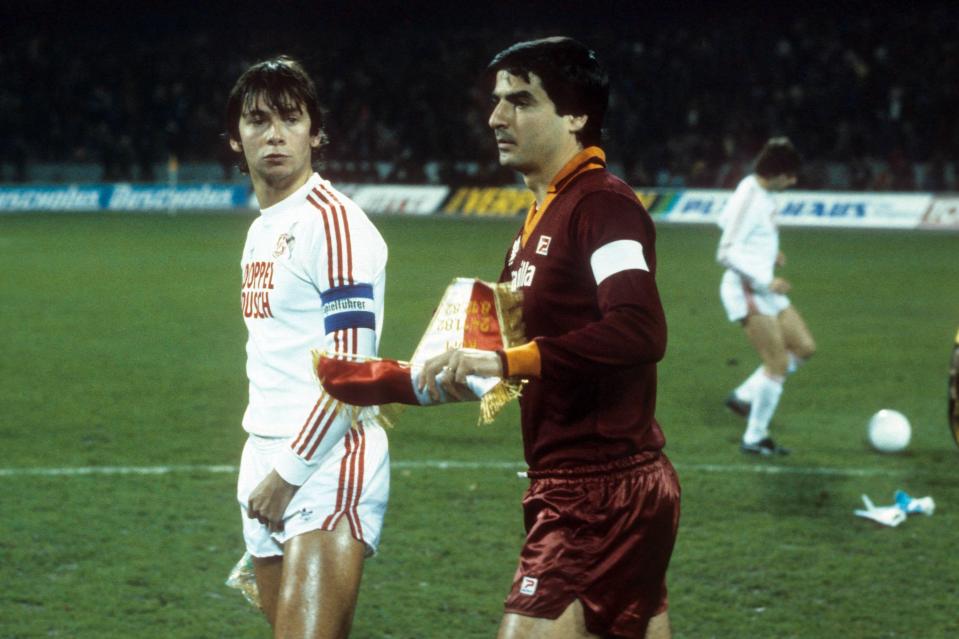 His elegant passing stood out and he was a master of the 60-yard pinpoint cross field ball, regularly shifting patterns of play during games.

Ago also had an eye for goal, was able to shoot with accuracy from distance, and was also a set-piece specialist.

Up until 1984, he was the epitome of Roma, held in a similar esteem to Francesco Totti now.

And like Totti, he is fondly remembered for winning the Scudetto.

Roma's 1983 triumph was their first in over 40-years and was only the second in their history.

It was the crowning glory of his 308-game career with the club (148 as captain) which also saw him lift the Coppa Italia three times.

But the 1984 European Cup final was supposed to be his defining moment.

In fact, Ago called it "the game of his life", and few would argue that he didn't pull his weight, although that was a frequent complaint during his career.

In possession he looked a threat, he was easily the best player on the park.

He was the lead actor, the star man, however his team-mates weren't on the same page. 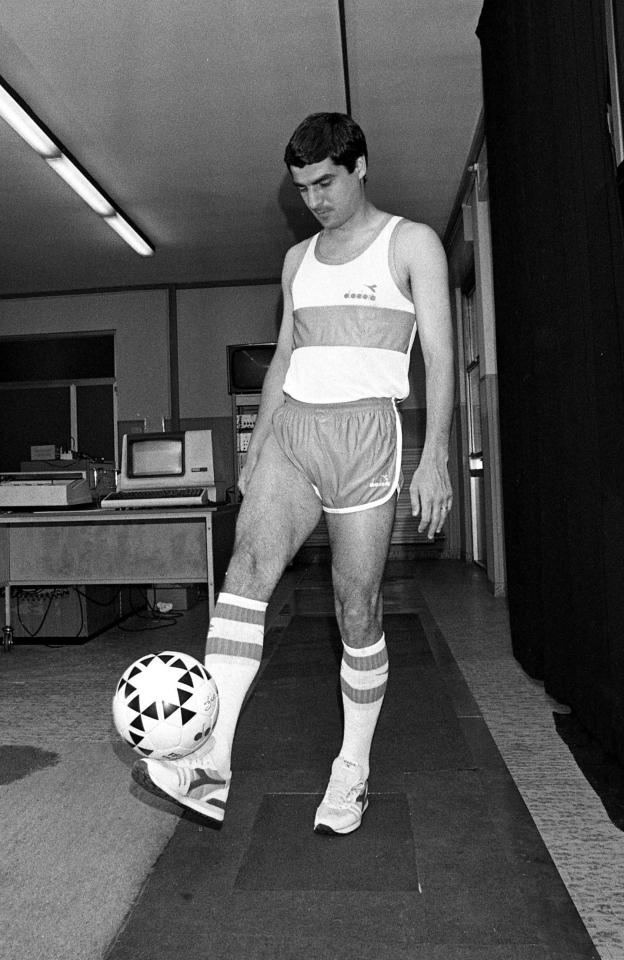 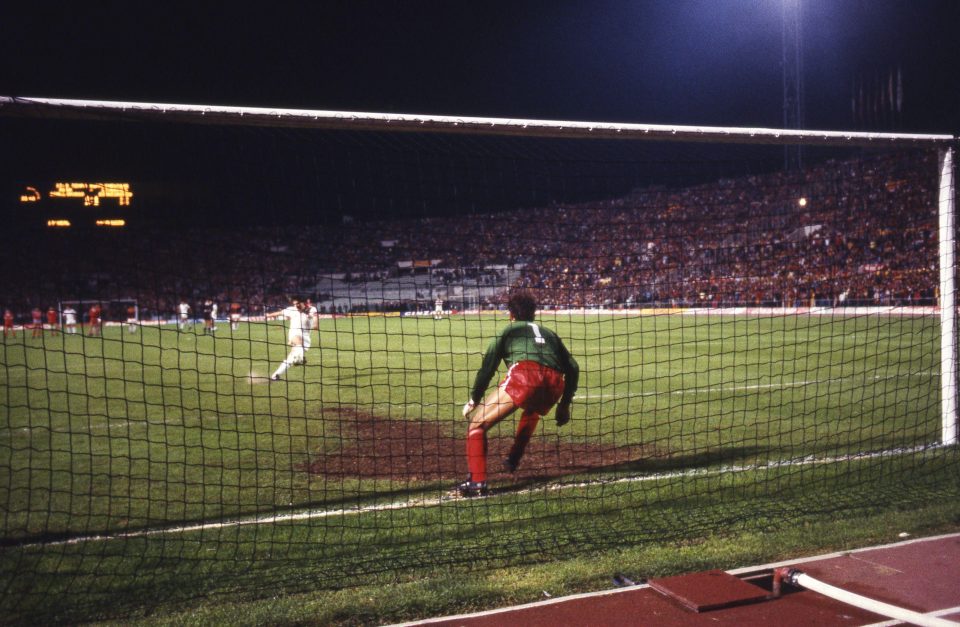 Freezing in front of their home fans, they eventually succumbed 4-2 on penalties, one of which Ago scored for the losers.

Roma fans will argue they were robbed because goalkeeper Franco Tancredi was fouled for Phil Neal's opening goal, but it didn't matter.

The record books showed the Reds as the victors and it proved to be one of Ago's final games for the club.

Against his wishes, he was moved on to AC Milan and eventually he hung up his boots in 1990 following a stint at Salernitana.

Like many footballers, a life without the beautiful game caused him bouts of depression during his retirement. 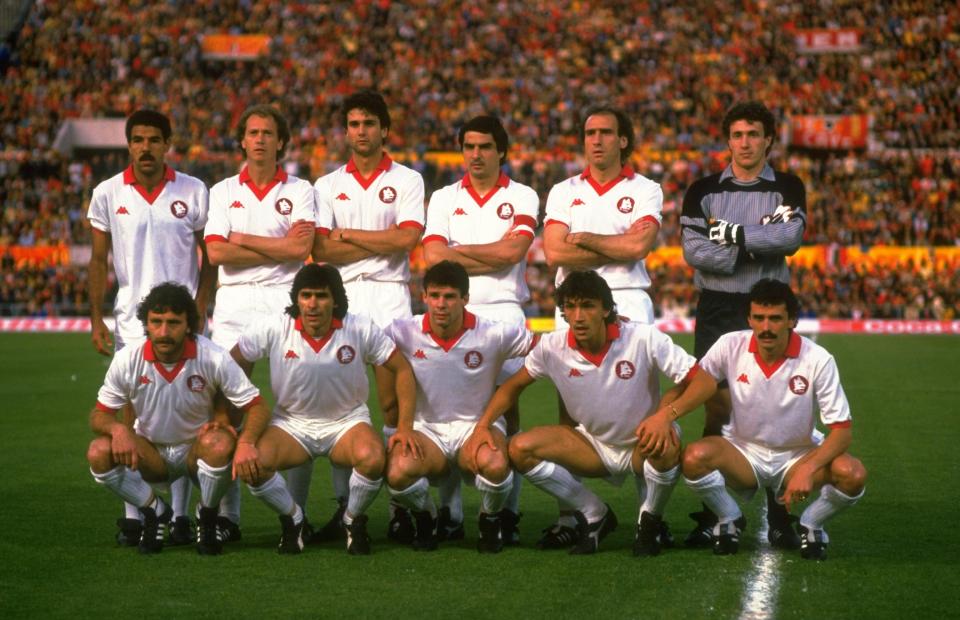 He tried his hand at business and attempted to open a football school, but he became crippled financially.

On the ten-year anniversary of that European Cup Final defeat, he fatally shot himself through the heart, breaking many football fans' hearts in the process.

Ago left a suicide note explaining why he took his own life, saying he couldn't see a way out after he was refused a loan.

So if Roma need any extra motivation tonight, trying to achieve what Ago couldn't in honour of their former skipper could be it.

Samaritans (www.samaritans.org) offer support and information for people who are feeling down. Their 24-hour helpline is on 116 123