MINDING is the headline act as 12 stand stand their ground for the Tattersalls Gold Cup at the Curragh on Sunday.

Aidan O'Brien's filly looked as good as ever when winning the Mooresbridge Stakes on her return to action at Naas.

It is her race to lose, but the strength of the opposition could depend upon which of her stablemates – Deauville, Highland Reel, Idaho, Johannes Vermeer and Somehow – she faces.

Success Days, Moonlight Magic, Creggs Pipes, Gentil and Reckless Gold are the others who could take on Minding.

Also at the Curragh, Churchill will face a maximum of eight rivals in Saturday's Tattersalls Irish 2,000 Guineas. 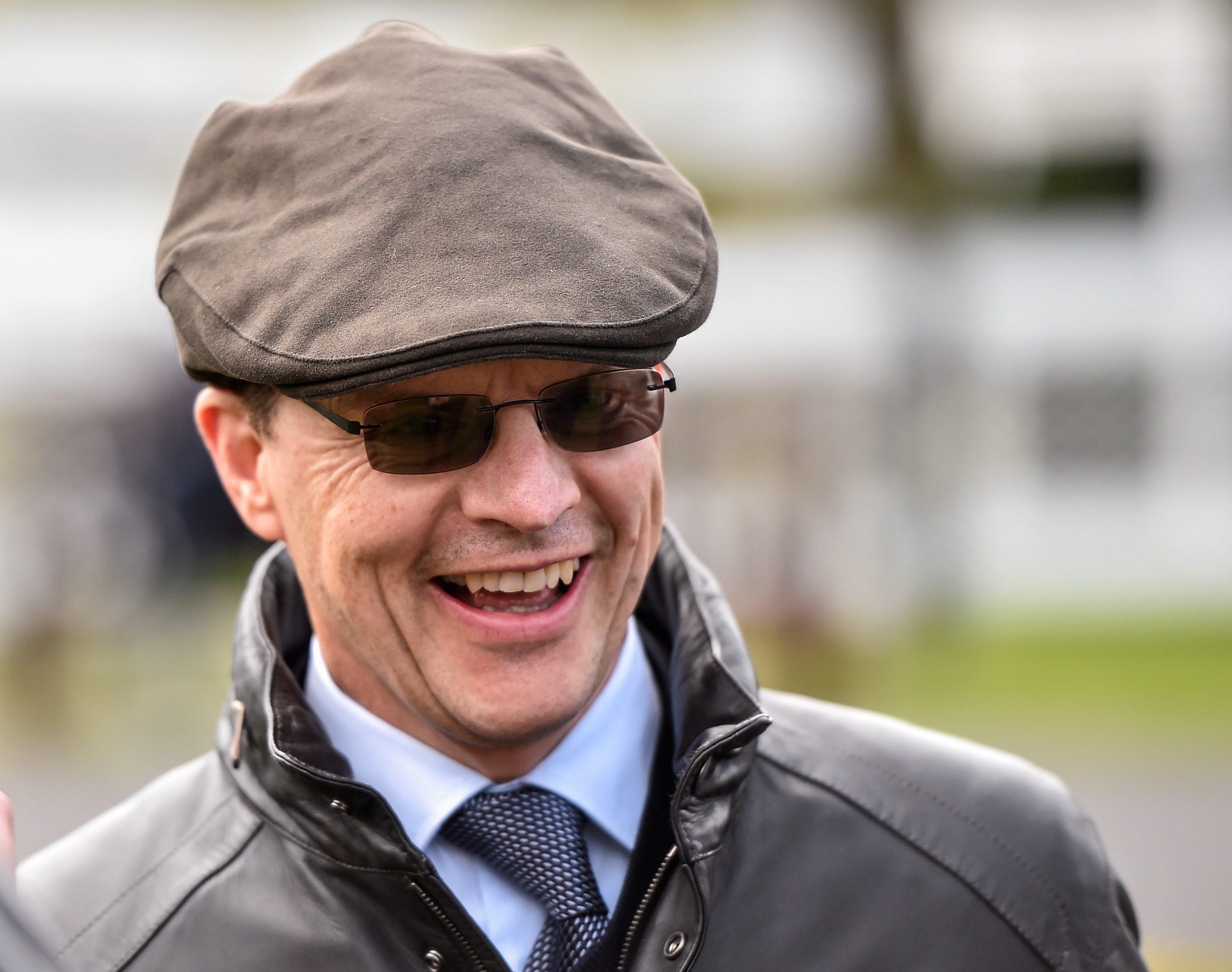 O'Brien is responsible for five of those, meaning just three trainers could field opponents against the impressive Churchill, who is bidding for a Guineas double after winning at Newmarket.

Michael Halford's Irishcorrespondent could play a big role in the race.

The only other two possibles are the Ger Lyons-trained Glastonbury Song and Saeed bin Suroor's Thunder Snow. 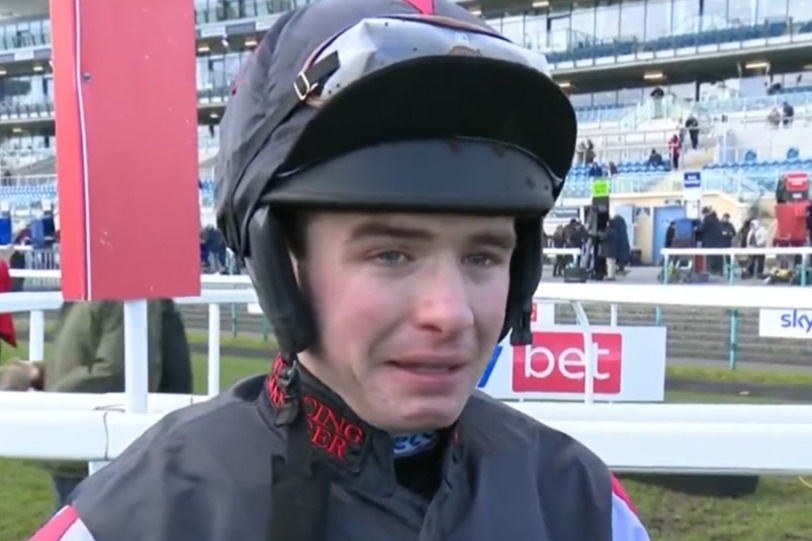 'WISH HE WAS HERE' 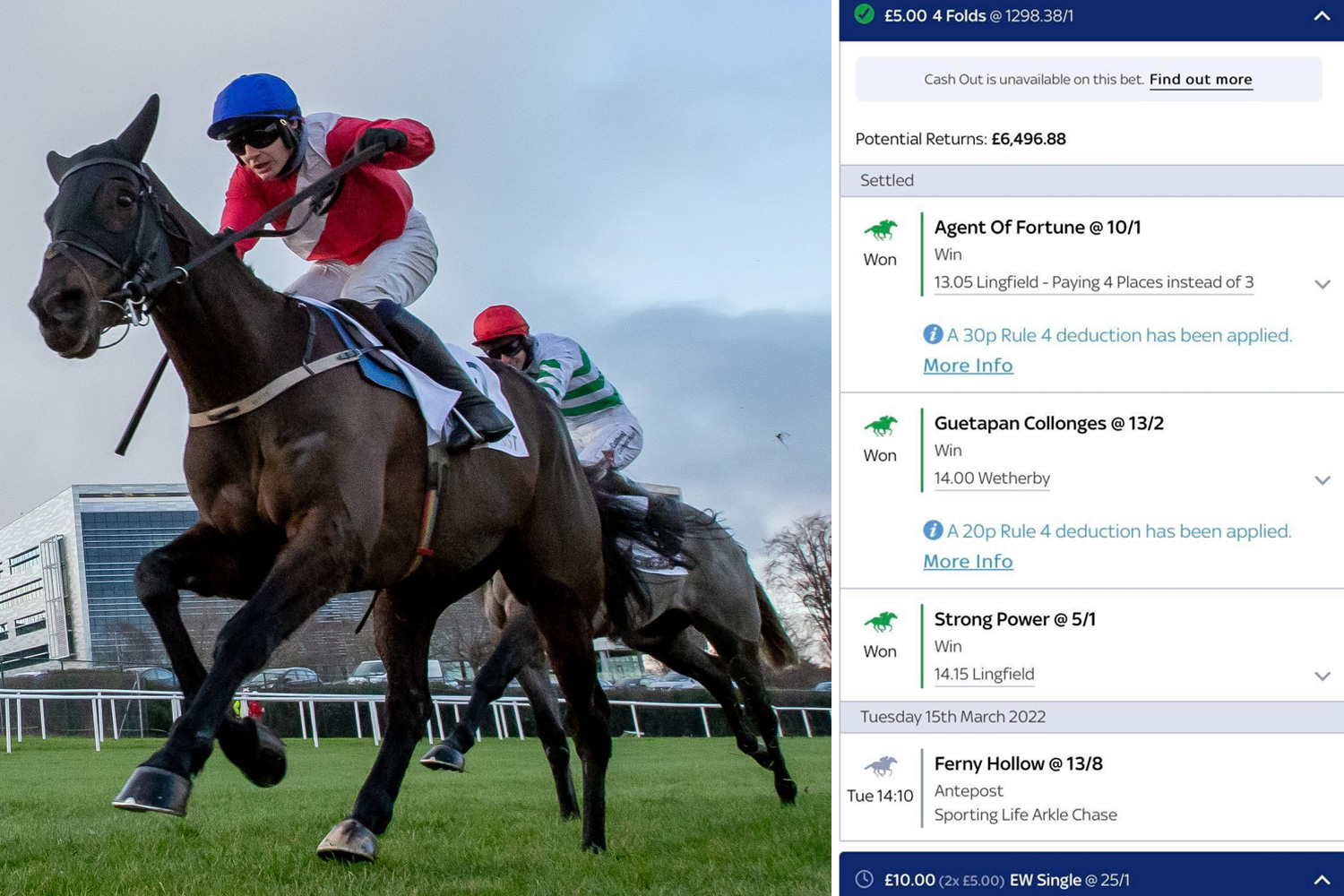 Minute's silence called by punters as amazing £6,500 bet goes up in flames

He hit the headlines for all the wrong reasons after bucking coming out of the stalls in the Kentucky Derby and being pulled up.

O'Brien also has a stronghold on the Tattersalls Irish 1,000 Guineas on Sunday. 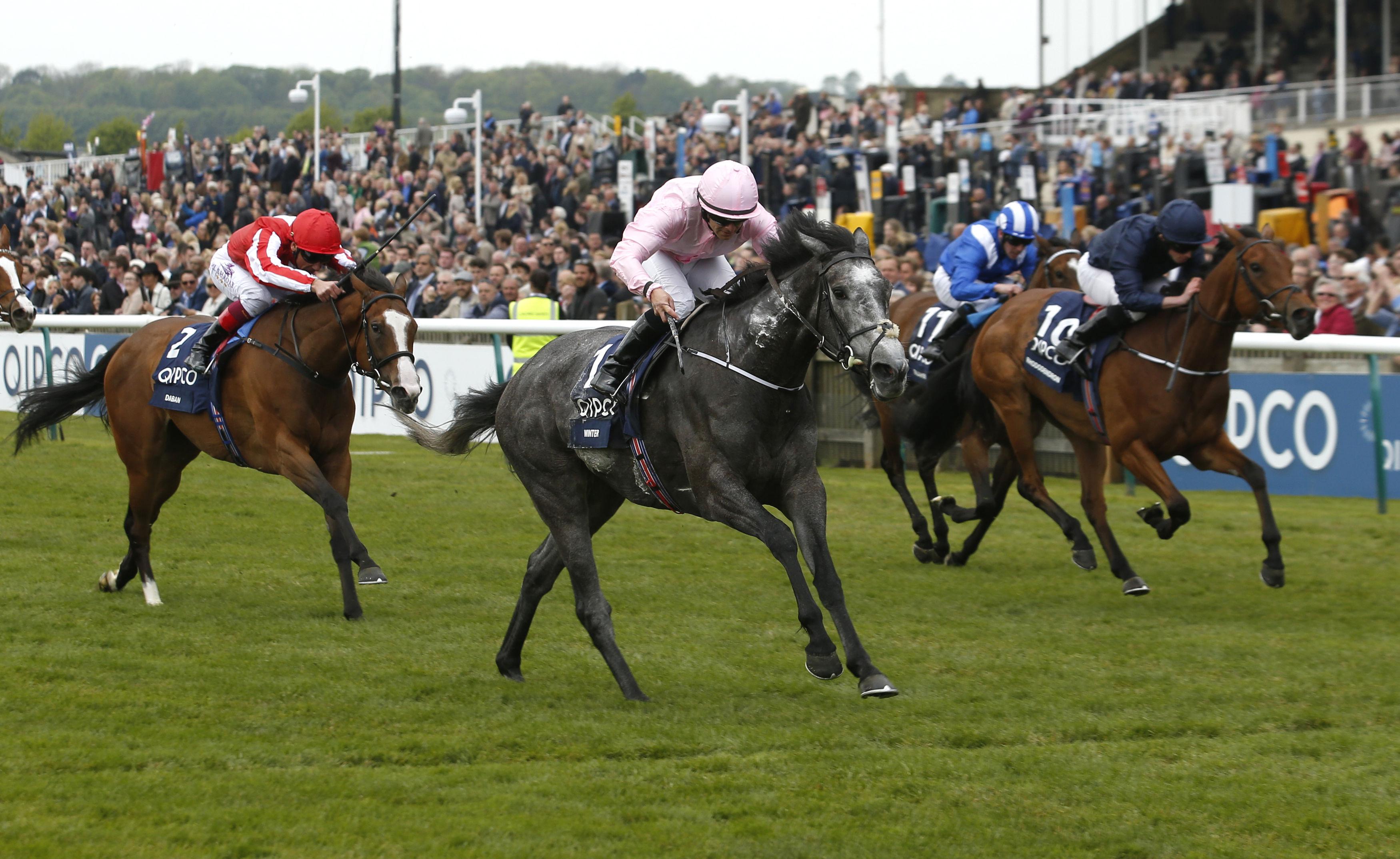 Winter spearheads the Ballydoyle team, having already won the 1,000 Guineas at Newmarket.

Newmarket runner-up Rhododendron has also been left in the race, but O'Brien said she is more likely to head for the Oaks at Epsom. 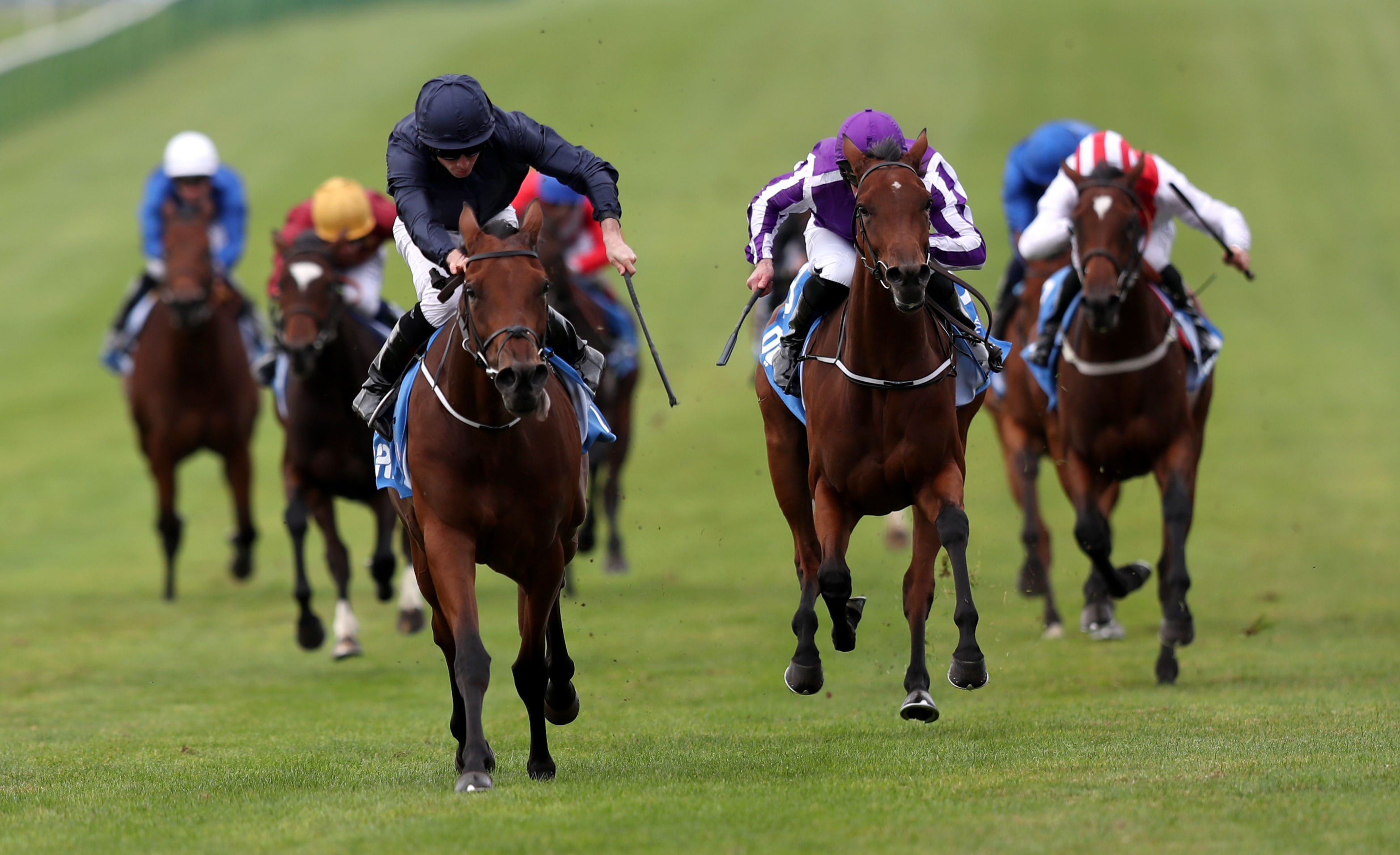 Joseph O'Brien's Intricately is also in contention after disappointing at Newmarket.

Kevin Prendergast is set to be represented by impressive Curragh maiden winner Aneen.

Mick Halford has the option of saddling the Aga Khan-owned Rehana, winner of the Athasi Stakes at Naas.