Arsenal's Jack Wilshere is just one of the names that will be watching from his own sofa if he's not partying in Zante. 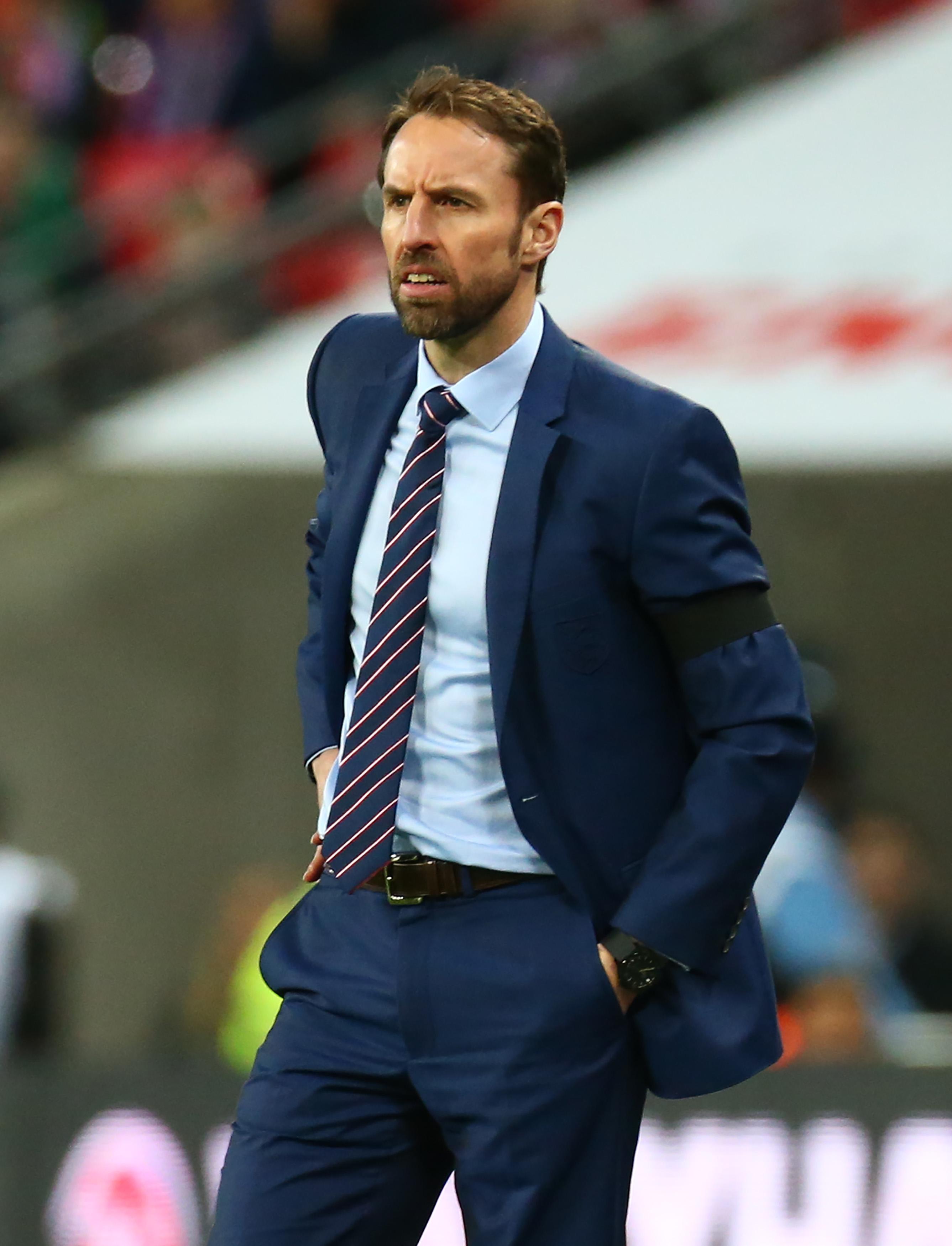 IS TRENT ALEXANDER-ARNOLD A GAMBLE?

SHEARER: The squad selection was as I expected. We’ve been on and on about building on the success of our youngsters and he has played at all the levels since under 16.

Gareth has taken the opportunity to show the young players that if you do well there is a path to the senior side. It sends out a brilliant message to the others that if you get into your club’s first team this is what can happen.

He’s not going along for the ride. I think he might play. It’s not like when Theo Walcott was picked by Sven-Goran Eriksson in 2006. I never though Walcott would play but Alexander-Arnold has every chance of doing so especially if he has a good game in the Champions League final. 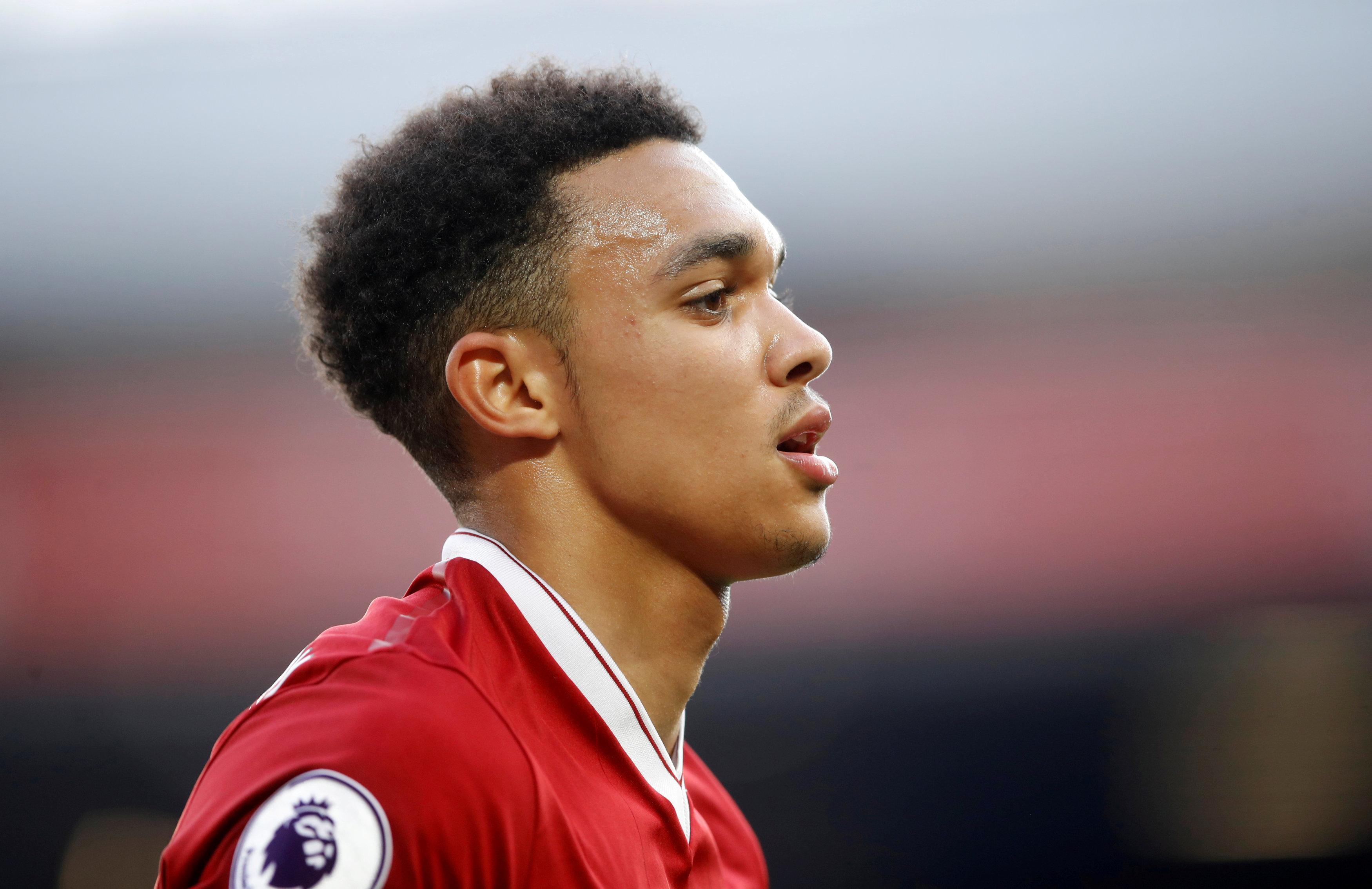 WRIGHTY: I’m absolutely delighted for Alexander-Arnold. The way his season has progressed, the importance and pressure of the games has mounted each time and he has dealt with the next big pressure match every time.

Whatever happens in the Champions League, he’ll take that straight into the World Cup and it will all merge into one.

If he does start, and I feel he’s got a very good chance, he might be more experienced in the big games than some of the older guys.

He has the exuberance and fearlessness of youth and he’ll just kick on. I really would start him. 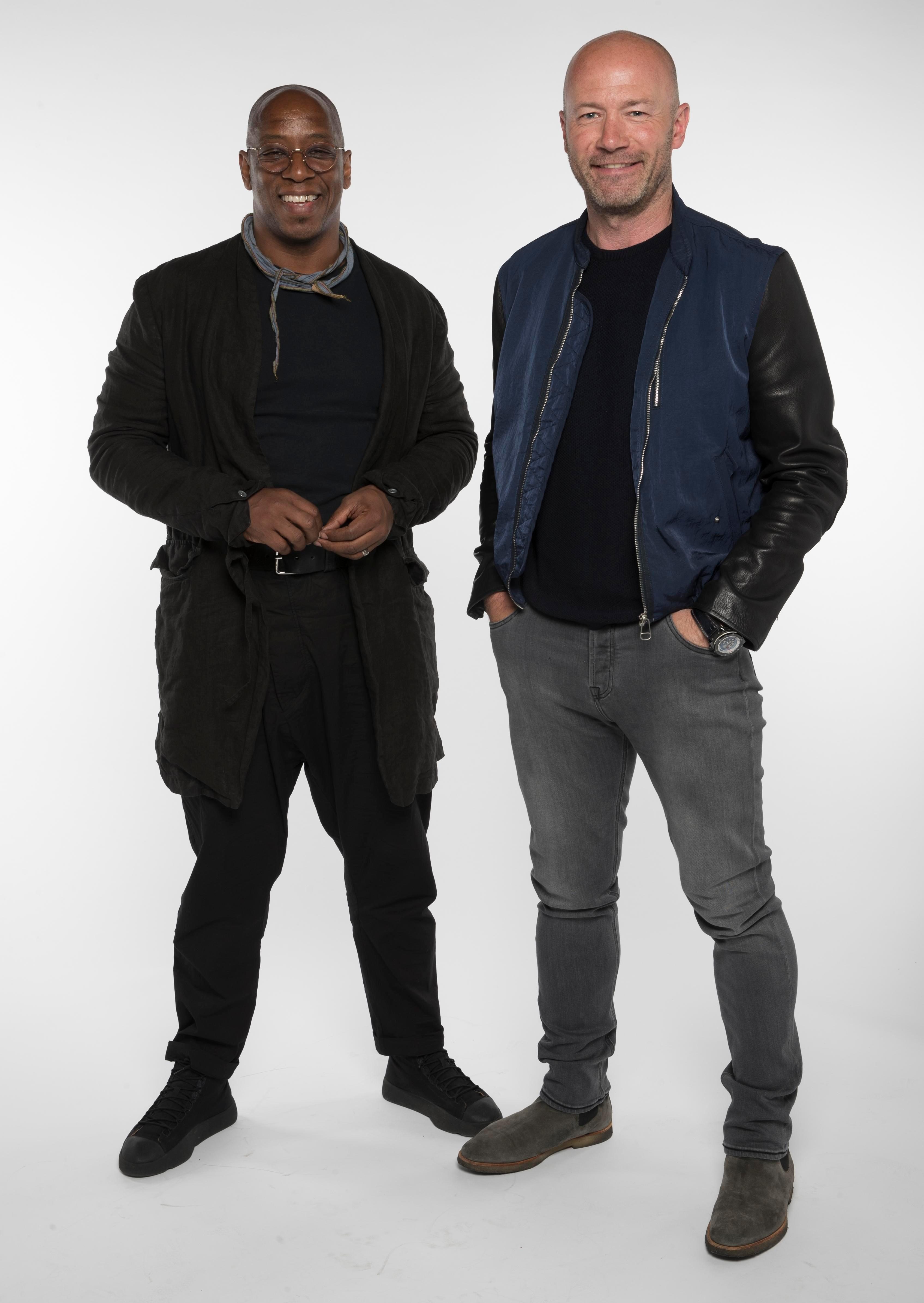 JOE HART IS NOT HAPPY ABOUT BEING LEFT OUT. WAS IT THE RIGHT CALL?

SHEARER: You can have the debate about whether it was worthwhile taking him along for his experience, but if that's all he offers then there’s no point.

The goalkeeper position is a huge concern. Nine caps between them and no tournament playing experience but we can’t address that for the future if Gareth doesn’t pick them now.

I would go for Jack Butland as No 1 but it’s not an easy one. Gareth is right in deciding to go for the keepers who have had the better season rather than the one with the experience. 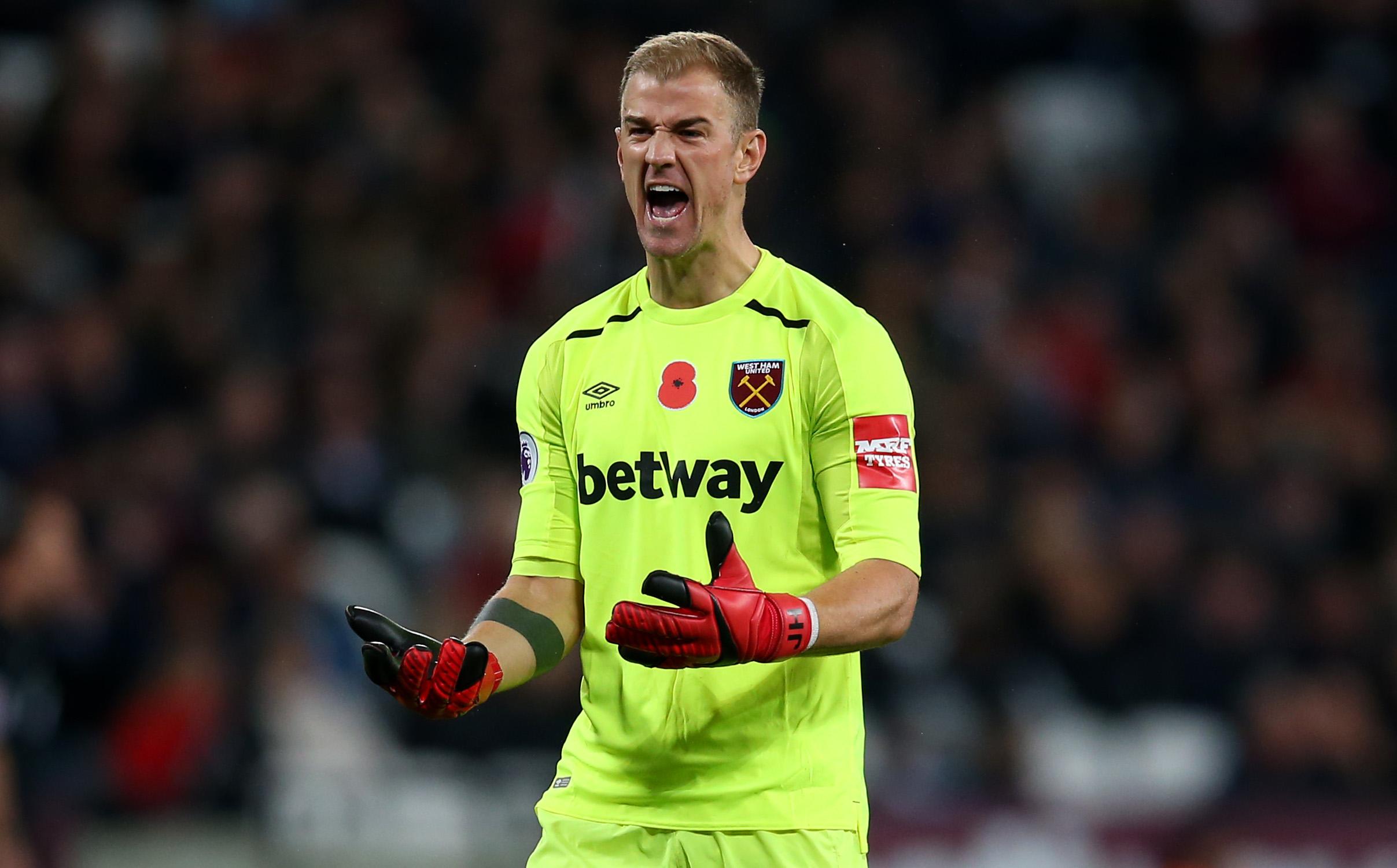 All three have played and Joe hasn’t been in the West Ham team very much. If you’re not playing what else can you expect? Even when he has been in the team he hasn’t been at his best. So how can you justify a place in the squad?

This is the World Cup we are talking about. This should be the best 23 players in England.

The end of your international career comes to everyone. It’s not nice when it happens but as angry and as hurt as Joe Hart might be — and I understand that — it comes to us all.

You should just take the best 23 and that doesn’t include Joe Hart on the evidence of this season or last season.

WRIGHTY: I was in the camp where I thought Joe could go as a third keeper for his experience of tournaments, even if it’s not all good. He’s someone the squad could lean in in terms of what it’s like going into a big game and how you deal with it.

Joe could recognise that certain personalities might be withdrawing into themselves and could help them deal with it.

He has been there and, let’s be honest, has failed but his experience may have been vital just to relax the squad. Gareth doesn’t see that side of it as a necessity and you have to say Joe's form has not been good enough. 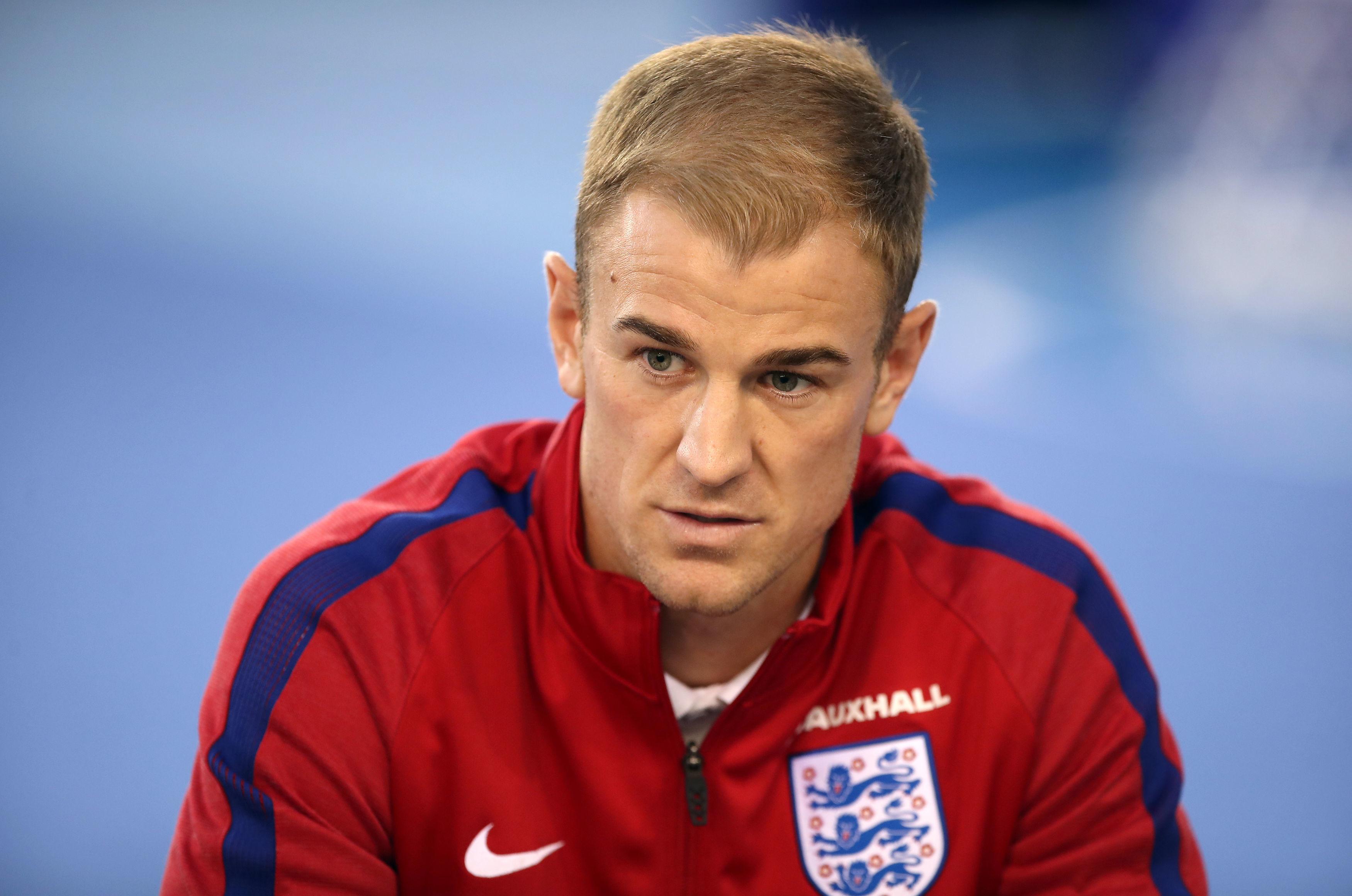 IS HARRY MAGUIRE UP TO IT?

WRIGHTY: In terms of being a footballer and what Gareth is looking for, he’s better than Cahill, Jones or Smalling. If you’ve got protection next to him in say Walker and Stones there will be enough pace to help out if he gets isolated.

SHEARER: Harry Maguire is a good footballer but my one worry is that when you are up against quick, nimble players at the elite level, is he mobile enough? We are short in that area. We don’t have many top-quality defenders. Cahill hasn’t played a great deal and Chelsea haven’t had a great season. 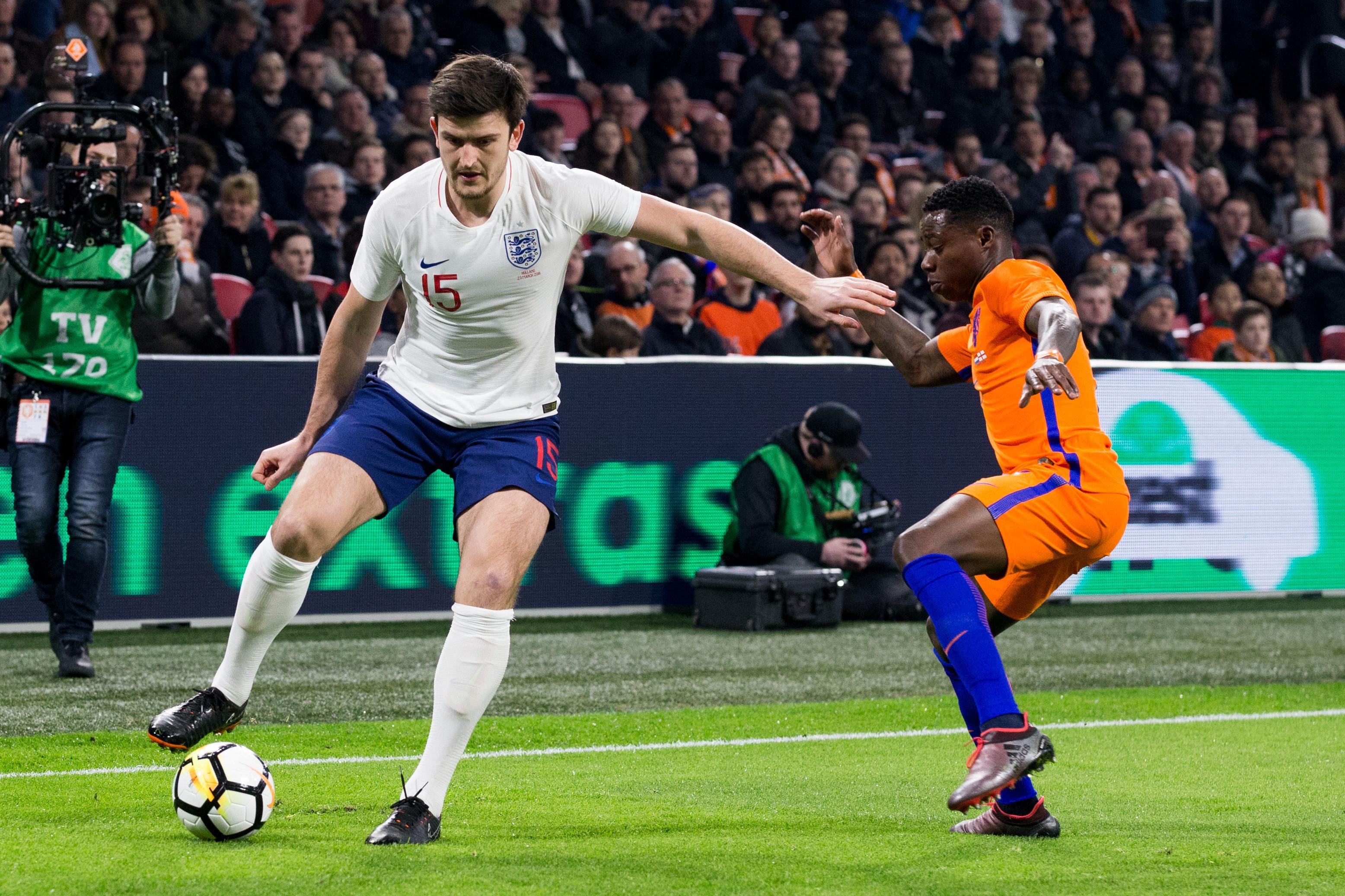 YOU WERE BOTH TOP STRIKERS. HAVE WE GOT ENOUGH GOING FORWARD?

WRIGHTY: We’re not lacking there. Kane is capable of hitting three or four goals, Vardy can do it too and Rashford has the potential to take the competition by storm. Welbeck is also very dependable in an England shirt.

With the likes of Alli and Lingard in support and Sterling, if he continues his form for Manchester City, we should be in good shape. Offensively we’ve got quite a bit going on.

Mind you, Sterling does need to start scoring a few for England because two in 37 games is a poor return for someone of his quality. 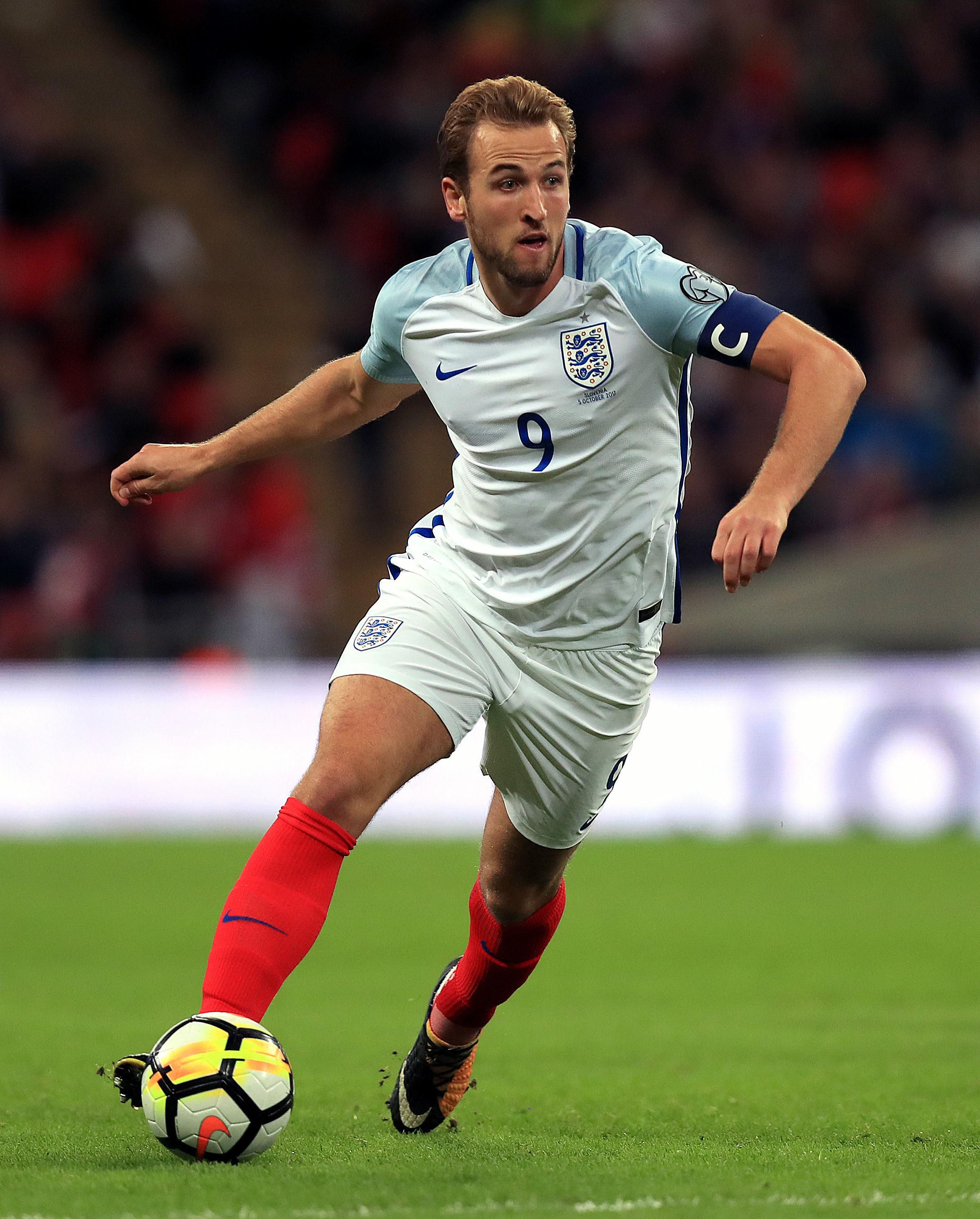 SHEARER: We are lacking in depth in this area so Gareth didn’t have a lot of choice.

But I watched Kane and Vardy in the Tottenham v Leicester game at the weekend, both of them looked sharp and they scored two each. I’m sure Vardy will deputise very well for Kane if necessary.

Welbeck has a better scoring record internationally than in club football.

You wouldn’t say he was bang in form and he hasn’t pulled up any trees with Arsenal this season, but he is the best option we have as back-up to Vardy and Kane.

Overall, Gareth has picked pretty much the strongest squad available to him. He has got to make the best of what he has got.

DID JACK WILSHERE HAVE A CASE TO BE INCLUDED?

WRIGHTY: I know what it's like to be left out of a squad whether through injury or form and it’s devastating but Jack can't complain. There have been enough games where he has been out there where he had the opportunity to blast through the opposition and he didn’t do it.

He didn’t make himself somebody who Gareth had to take.

SHEARER: Jack’s only had 12 League starts this season even though he’s played 38 games with Europa League and Carabao Cup appearances.

So there’s no surprise that he’s not in the squad. We’ve made the mistake before of gambling on players’ fitness and it has backfired. Gareth has learned from the errors of previous
managers. 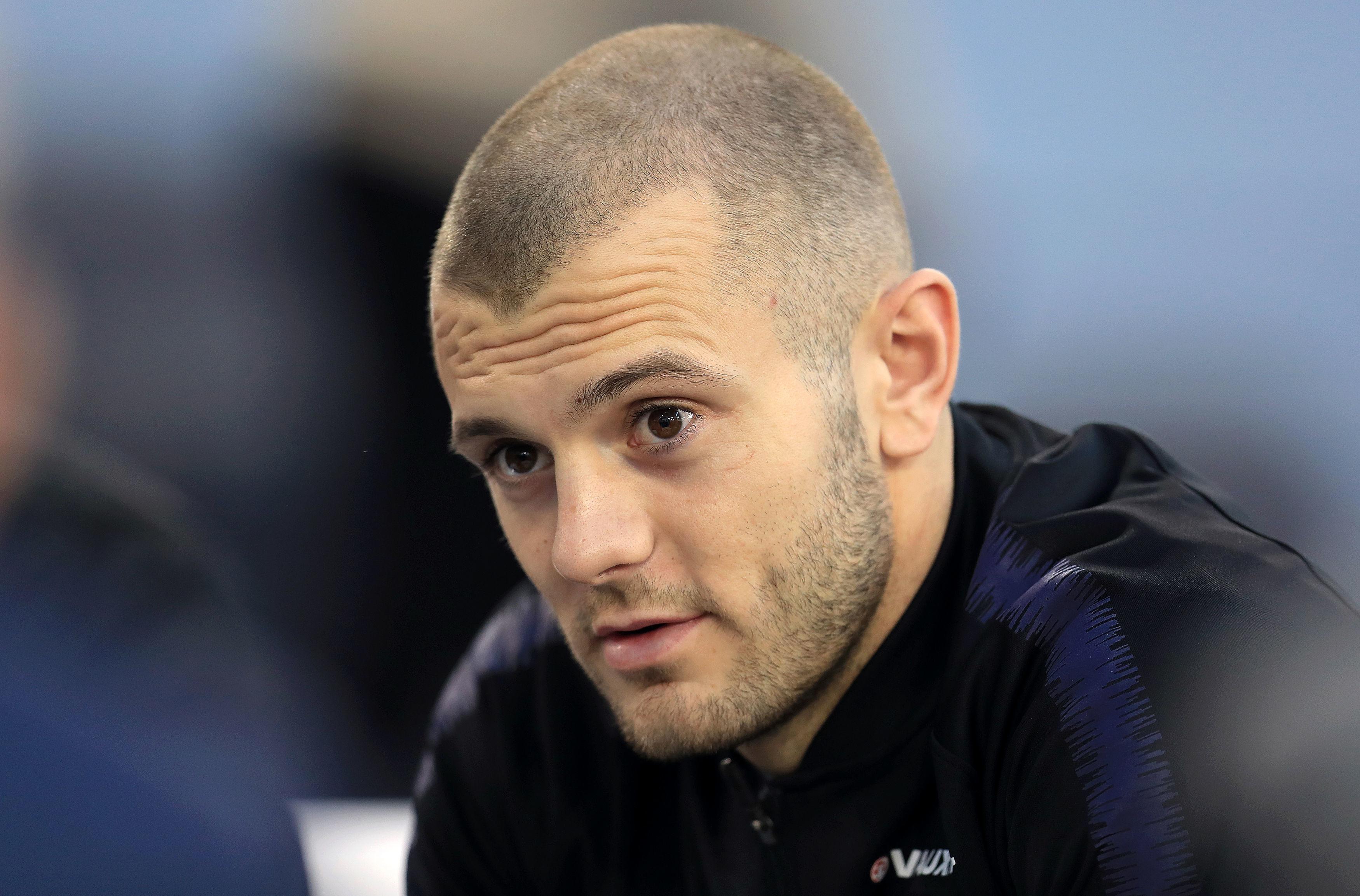 FABIAN DELPH IS IN BUT THERE’S NO JONJO SHELVEY. SHOULD HE HAVE GOT THE NOD INSTEAD?

SHEARER: I would have had Shelvey in there and that’s not me being Newcastle biased. I would probably have had him in instead of Delph.

There’s no Lallana or Wilshere so I would have liked a bit more craft.

Lallana isn’t match fit so that’s why he's only on standby.

Gareth has never used Shelvey before so from his point of you it would have been a big move to pick him. 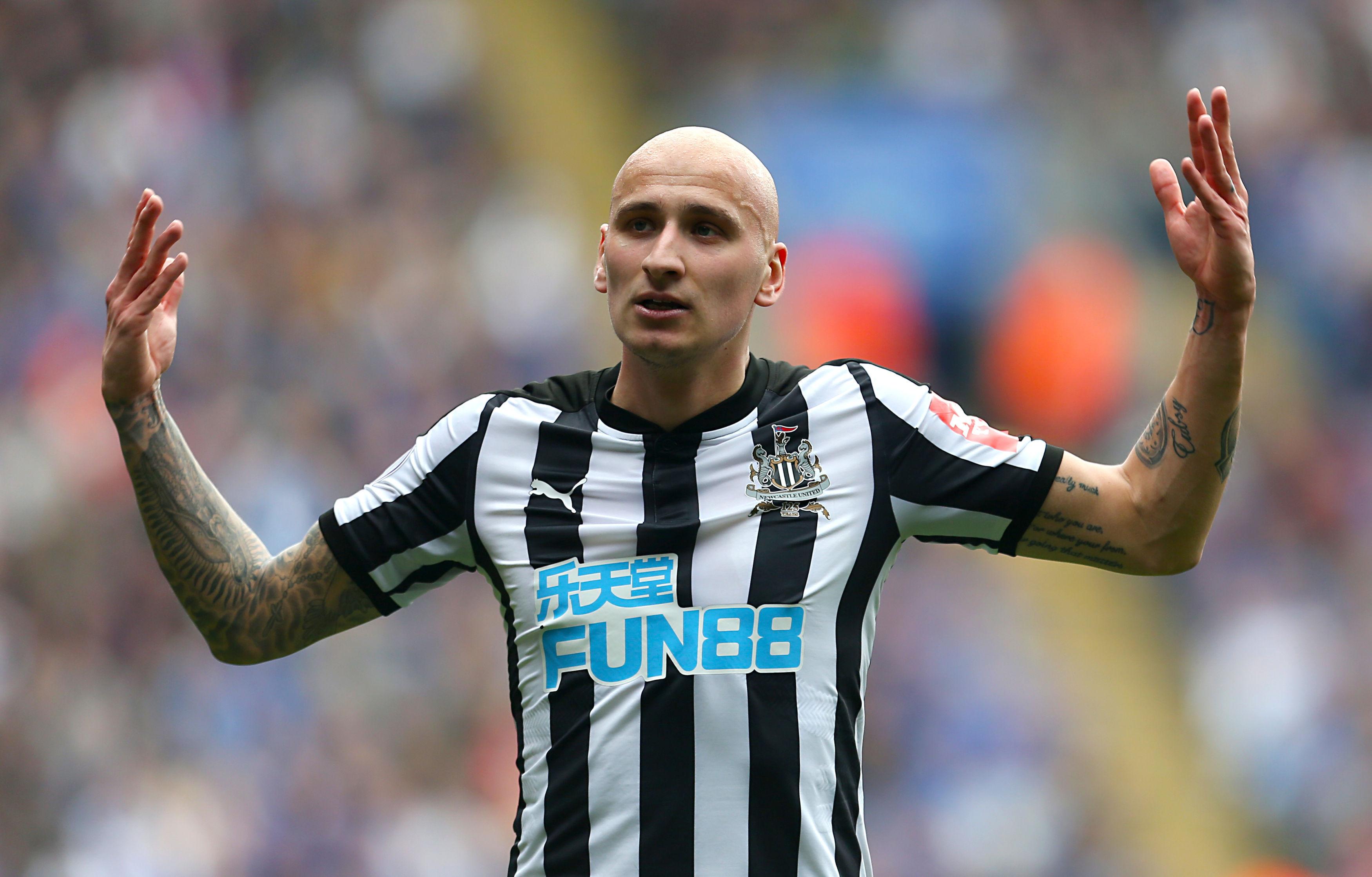 WRIGHT: Shelvey can feel a bit unlucky. His good form came too late but he’s not afraid to pass the ball into difficult areas.

You get silly stats which say he gives the ball away more than some of the others but that’s rubbish.

He tries to hit the pass that is going to hurt the opposition and unfortunately he is punished for trying to do that if it gets cut out.