Cook hit 147 at The Oval as he retires from international cricket and surpassed Kumar Sangakkara into fifth in the all-time list. 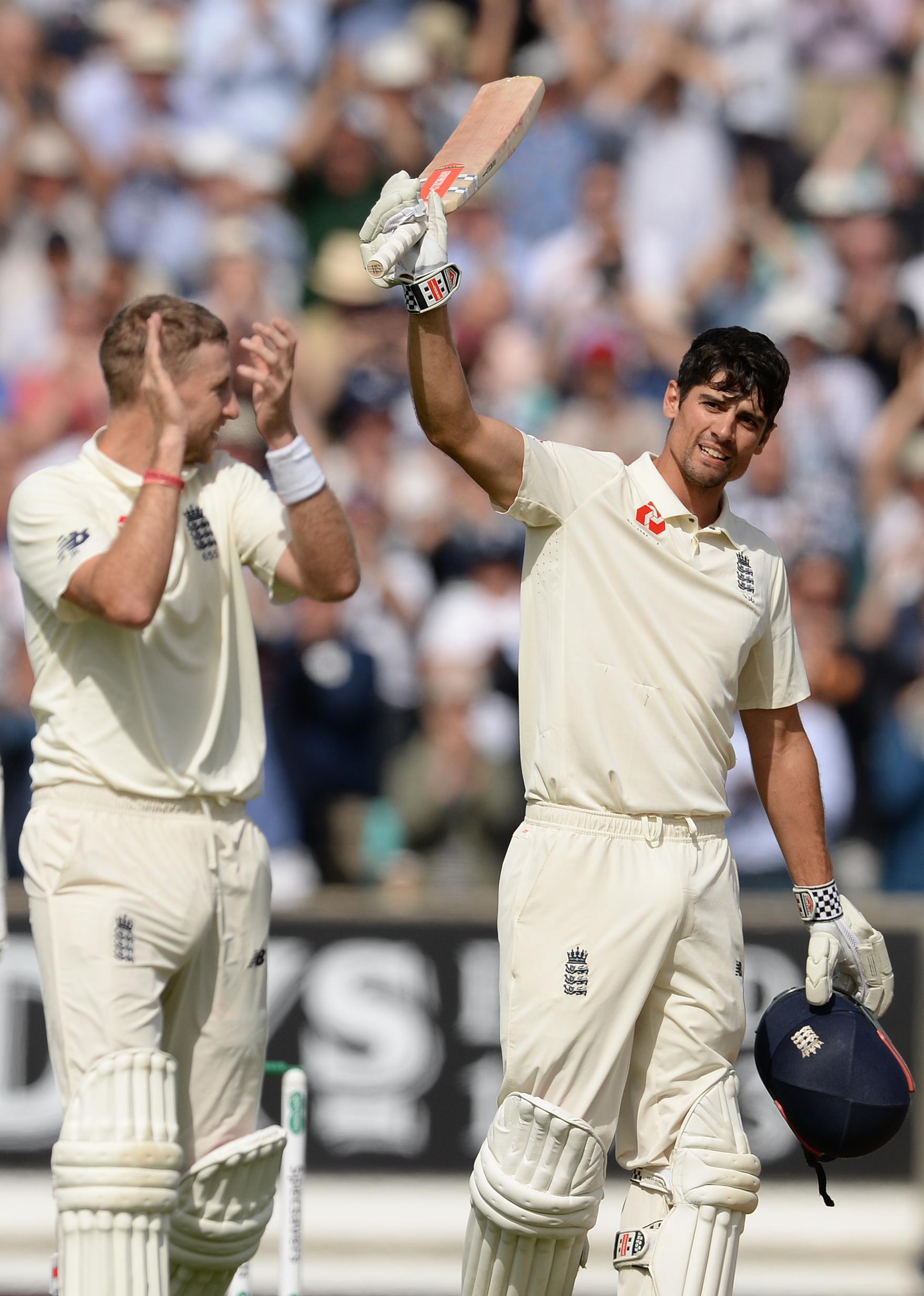 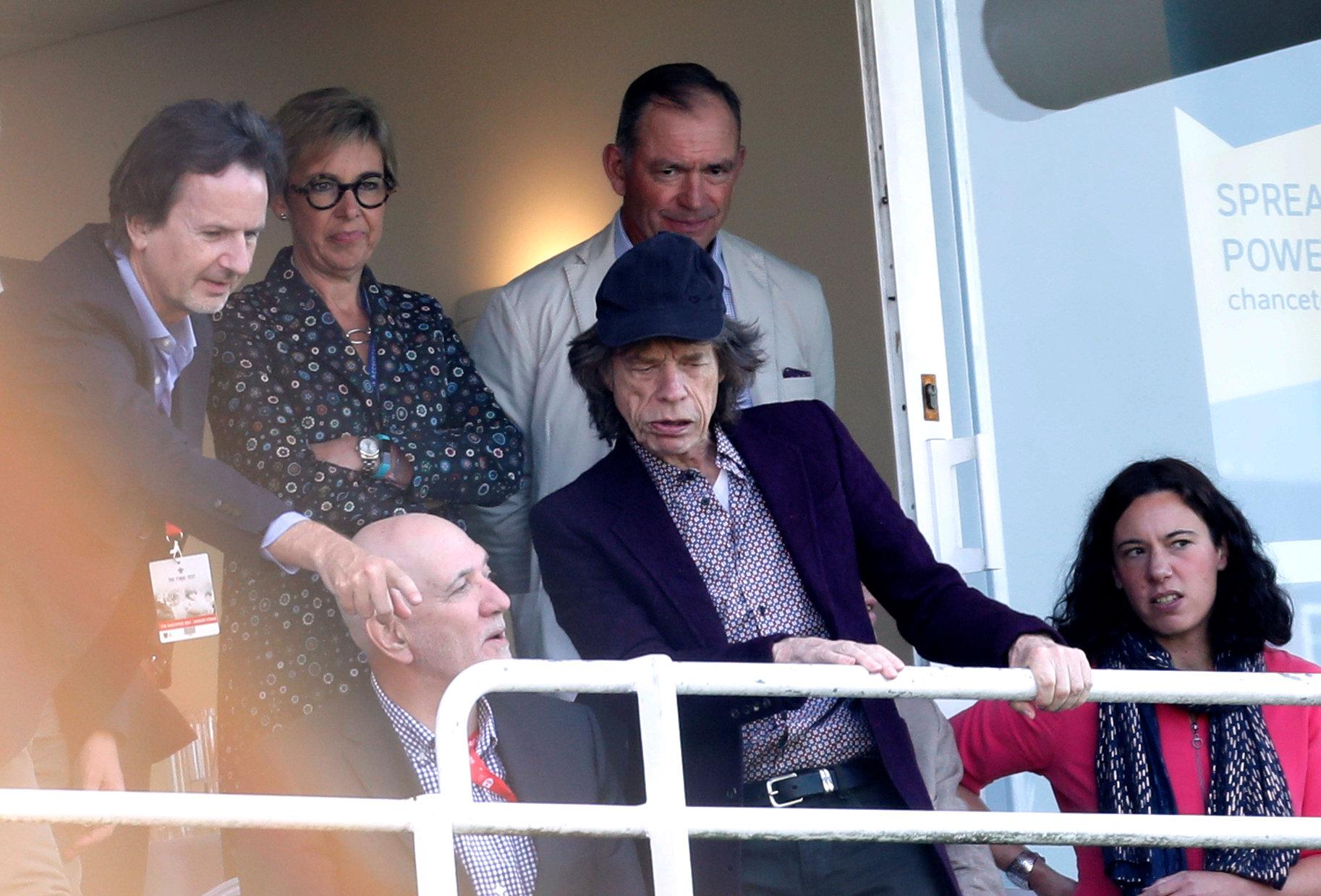 And it meant Jagger will now give the huge sum away.

The Rolling Stones star pledged to donate £20,000 to charity Chance to Shine for every century or five-wicket haul in the final Test of the five-match series.

He also said he would throw in an extra £10,000 for any half-centuries or three-fers at The Oval. 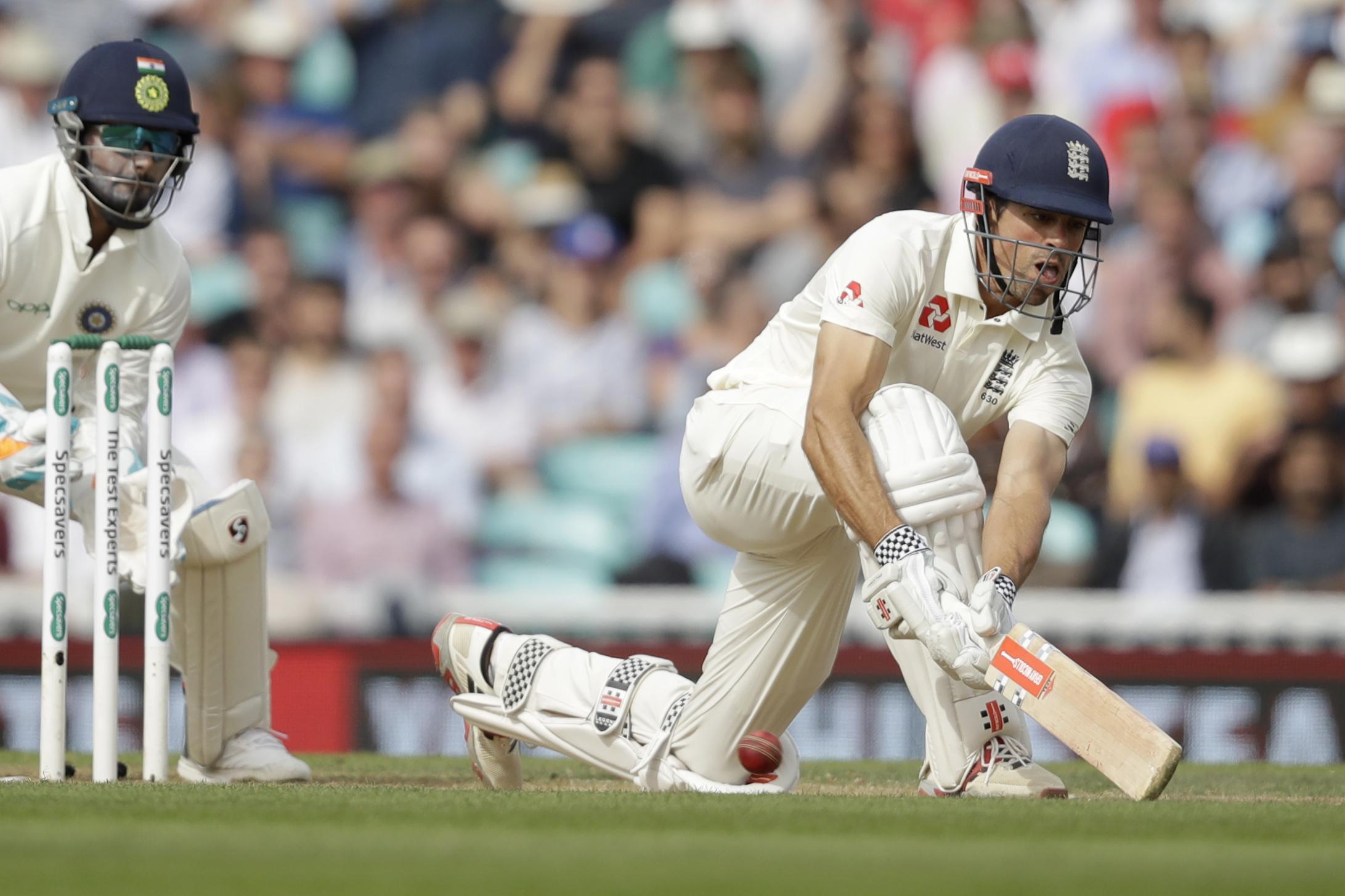 There were five half-centuries in the first innings and two three-wicket hauls totalling £70,000.

And the centuries from Cook and Joe Root, who himself hit 125, added another £40,000 before Ravindrasinh Jadeja took three wickets to take the current total to £120,000, .

James Anderson looks set to force the 75-year-old Jagger to dig even deeper into his pockets after taking two early wickets in India's second innings.

The ECB have agreed to match all donations to the charity, which helps to promote and encourage youngsters to get involved and play cricket, until September 30. 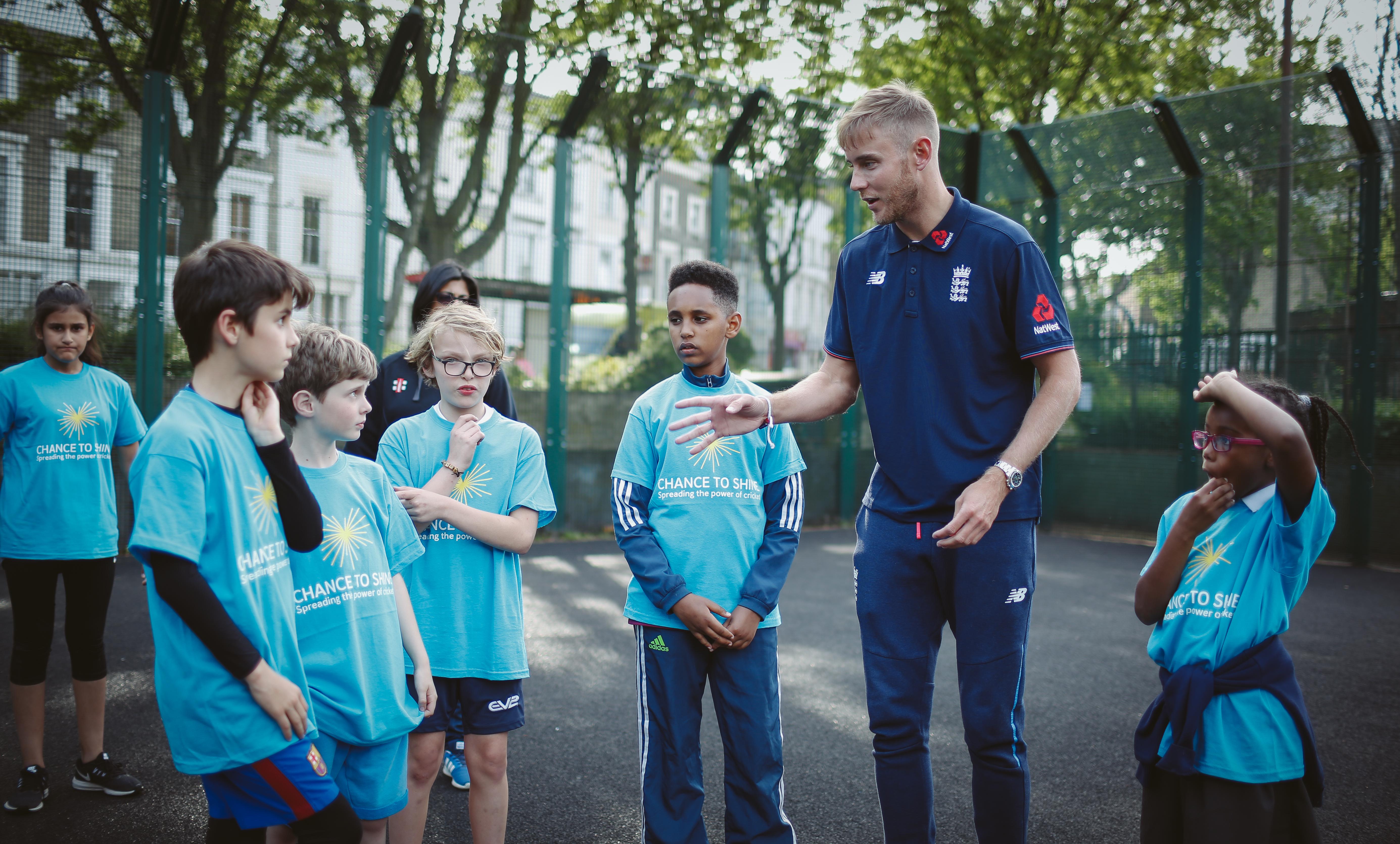 Jagger is an avid cricket fan and is at The Oval to support England as they look to extent their series lead to 4-1 over the tourists.

Speaking last week, Jagger said: "I follow England – the game in general, in fact – from wherever I am in the world and thought this would be a fun way to make some money for Chance to Shine.

"It's been an exciting series that has got people talking cricket so let's reflect that; with every inspiring performance comes a new fan and the younger those fans are, the better it is for cricket's future.

"No pressure on either Joe Root's guys or Virat Kohli's – though the bigger they go at the Oval the better!"