ALEX MORGAN has spilled the tea on why she has had to wait over a month for her Spurs debut.

The USA World Cup winner arrived in North London midway through September from Orlando Pride, in a remarkable coup for the club and the WSL. 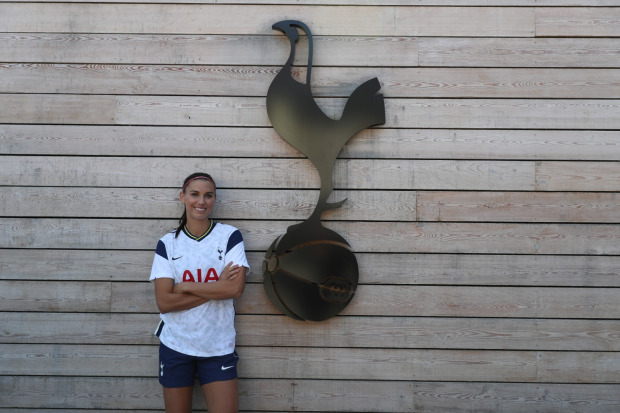 The strike sensation penned a short-term deal until the end of December in a bid for regular game time to win a place in the USA squad ahead of the postponed Tokyo Olympics.

The 31-year-oldhas not played competitive football in over a year due to pregnancy, and she only gave birth to her daughter, Charlie, six months ago.

She told AP Sports: "There’s times definitely where I think stress builds up or I kind of get a little too anxious.

"But I think that I’ve handled it quite well.

"Hopefully in the next two weeks I’ll get on the field with team because we’ve had quite a tough run, especially in the month of October.

"So, I really want to help the team.

"The amount of decelerations (in training) and that puts a toll on your body, especially my body, that’s just gone through building and creating, growing a human.

"So, I kind of had a little setback with my knee. It’s nothing too serious.”

Morgan was named on the bench for Spurs' FA Cup quarter-final tie with rivals Arsenal at the end of September, but she hasn't been included in the squad since.

The clock is ticking, given that her contract only runs until the end of 2020.

And the Orlando Pride ace dropped a huge hint that she won't be sticking around in the WSL on a permanent basis after her loan deal expires. 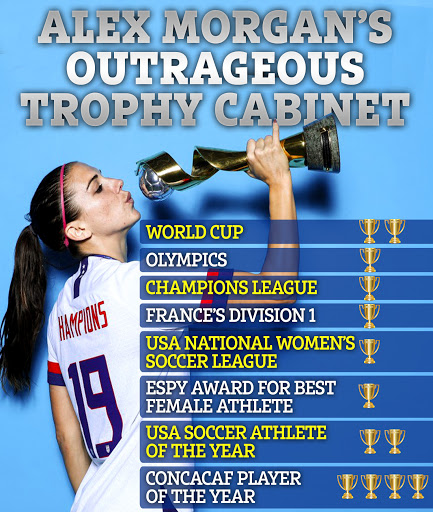 She added: "I have a plan to go back for the holidays, but you just don't know if I'm planning to continue on here or not

"It all really depends on Covid, and the NWSL as well and what their plans are for next season so I feel like I'm taking it week by week.

"One thing I know is that I want to go home and introduce Charlie to my family because I’ve kind of snatched her away and took her to England with me."

Orlando boss Marc Skinner reportedly hopes Morgan will return from her contract in England in time to join the Pride next spring for preseason ahead of the 2021 NWSL season.