ALEX MOWATT has had a whirlwind three years at Barnsley.

And the skipper insists you can never accuse the Tykes of being boring.
Since joining the club they have been promoted twice, won promotion and survived on the final game of last season. 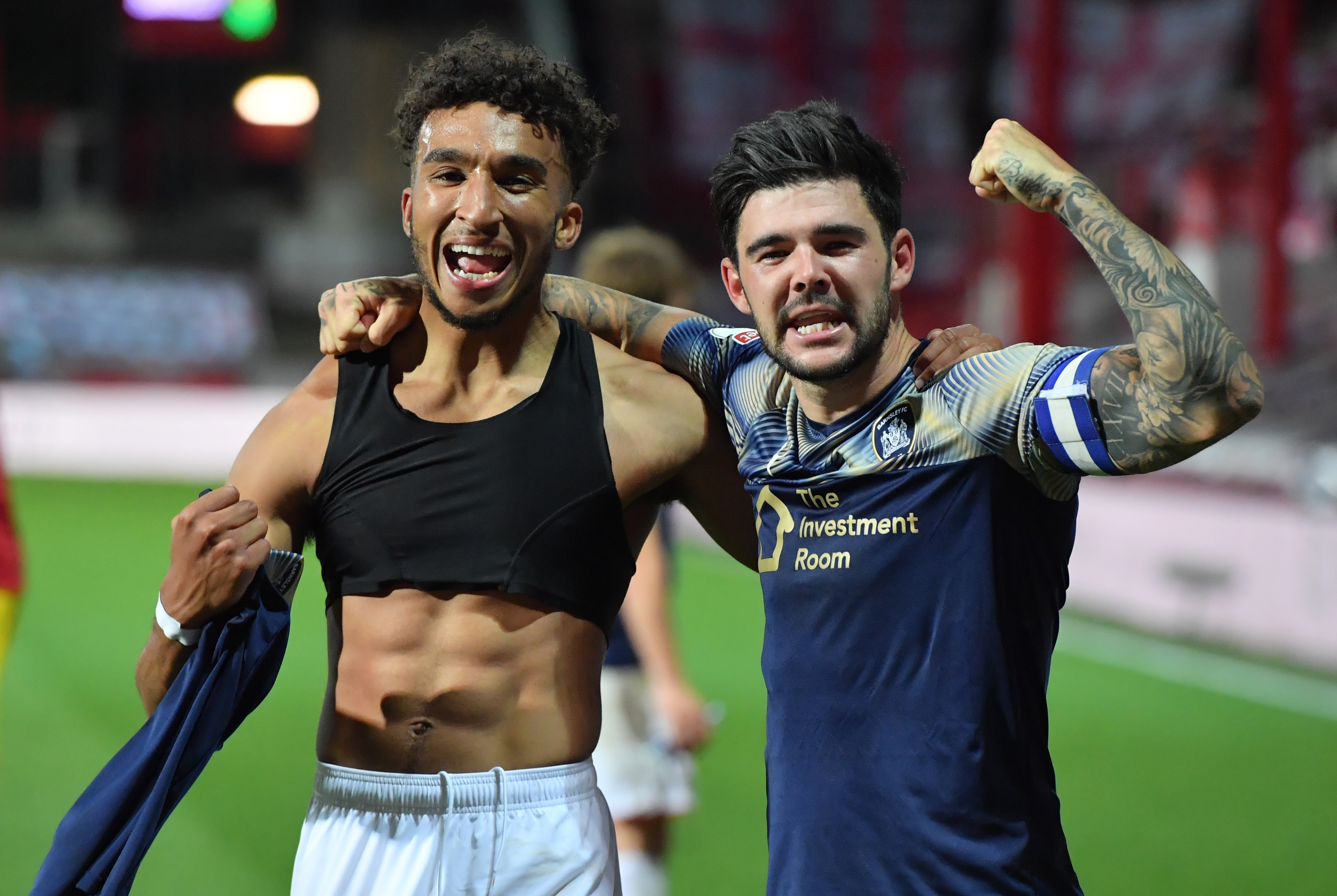 And Barnsley have had five different managers

“I got off to a tough start by being sent off on my debut against Oxford but I’ve loved every minute of my time here.

“We got promoted then went down and up again.

“In previous seasons before joining Barnsley, I’ve got towards the end of the season and had nothing to play for but here we’re either fighting for promotion or trying to stay up.

“There’s always something to play for, the games are tense and exciting.”
Mowatt admits he wanted the earth to swallow him up after being sent off on his debut against Wolves after just 42 minutes.

He said: “I had only been here two days and didn’t even know the lads that well – and I got sent off.

“All the lads were in the dressing room at half-time, we’re 2-0 down and I’m just sat there feeling awkward. 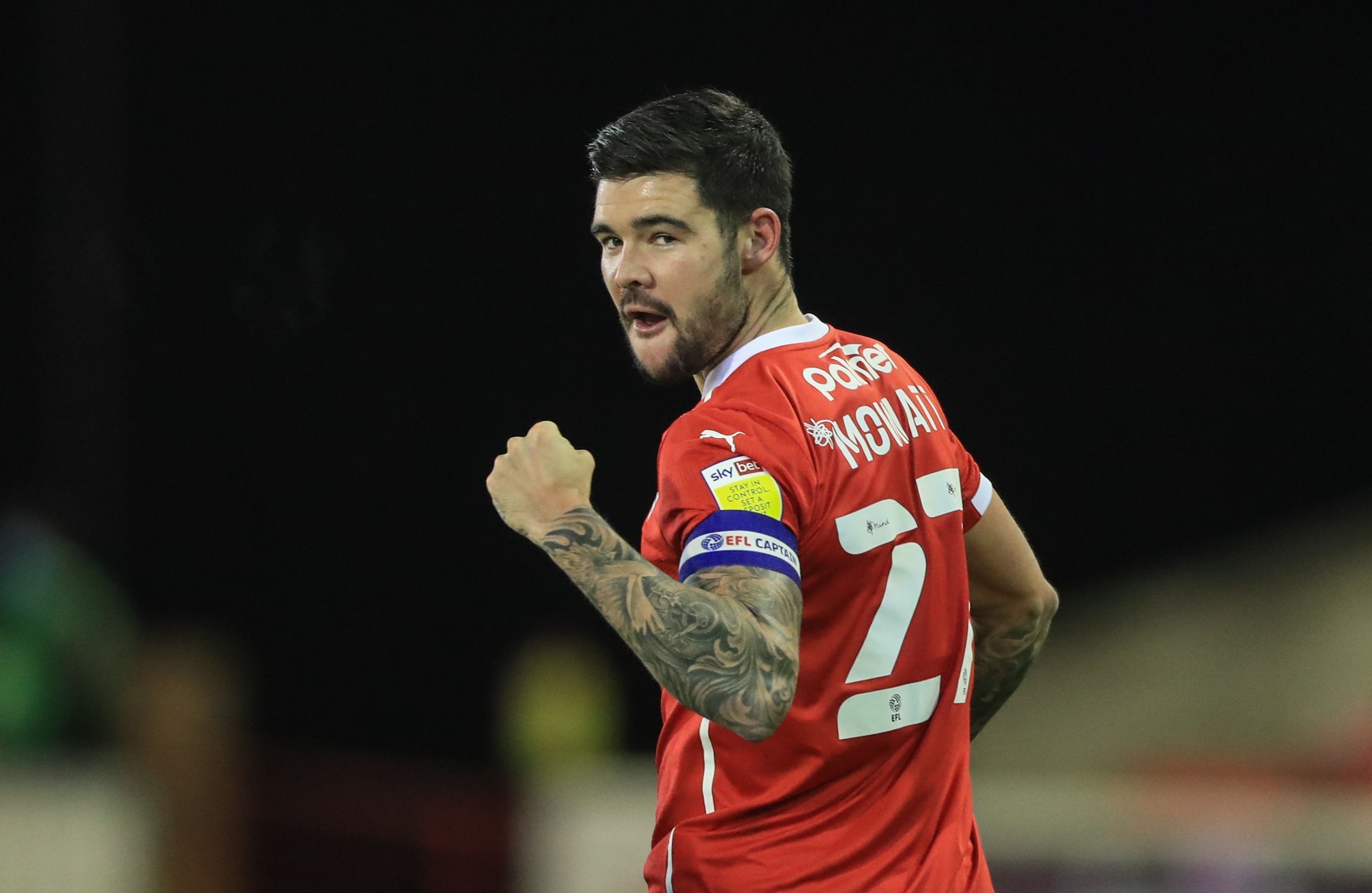 “It was a bad challenge from me and all you can do is put your hands up to apologise.

“But up until that point I was actually having a really good game.”
Barnsley managed to beat the drop but Mowatt was farmed out on loan to play League One football for Oxford – and in that time the Tykes were relegated to the third tier.

And since then Mowatt has not looked back – playing a key role as Barnsley bounced straight back into the Championship and then beating the drop after a dramatic last-night win at Brentford, who would have been promoted to the Premier League had they won.

The Tykes ace said: “When I was sent out on loan to Oxford, many people thought I’d never play for Barnsley again and now I’m not club captain.

“I learned from my early mistake in that first game, where I would never fly into a challenge like that now, and now I just want Barnsley to be successful.”

During his time at the club, the managerial revolving door has seen Paul Heckingbottom, Jose Moraise, Daniel Stendel and Gerhard Struber come and go.

Struber’s departure in October– being head-hunted by Major League Soccer side New York Red Bulls – was a disappointment.

But Valerien Ismael has got off to a good start since taking over – winning eight matches out of 12.

Mowatt said: “Every manager has their own way of playing and it’s difficult to adapt to different styles in such a short space of time.

“Gerhard, though, did a good job and after the first lockdown we came back and was able to play the way he wanted.

“One thing he brought in was training on the day of a game.

“This involved coming into training at 10am on the day we had a 3pm kick-off to work on set-pieces, long throws and stuff – and the lads brought into it.

“The new manager has kept this. The idea behind it is we’re not left laying in bed all morning on the day of a game – he wants to get us going early in the day and feeling sharp for the game.”

Ismael has impressed Mowatt – and particularly likes his win-at-all-costs approach. 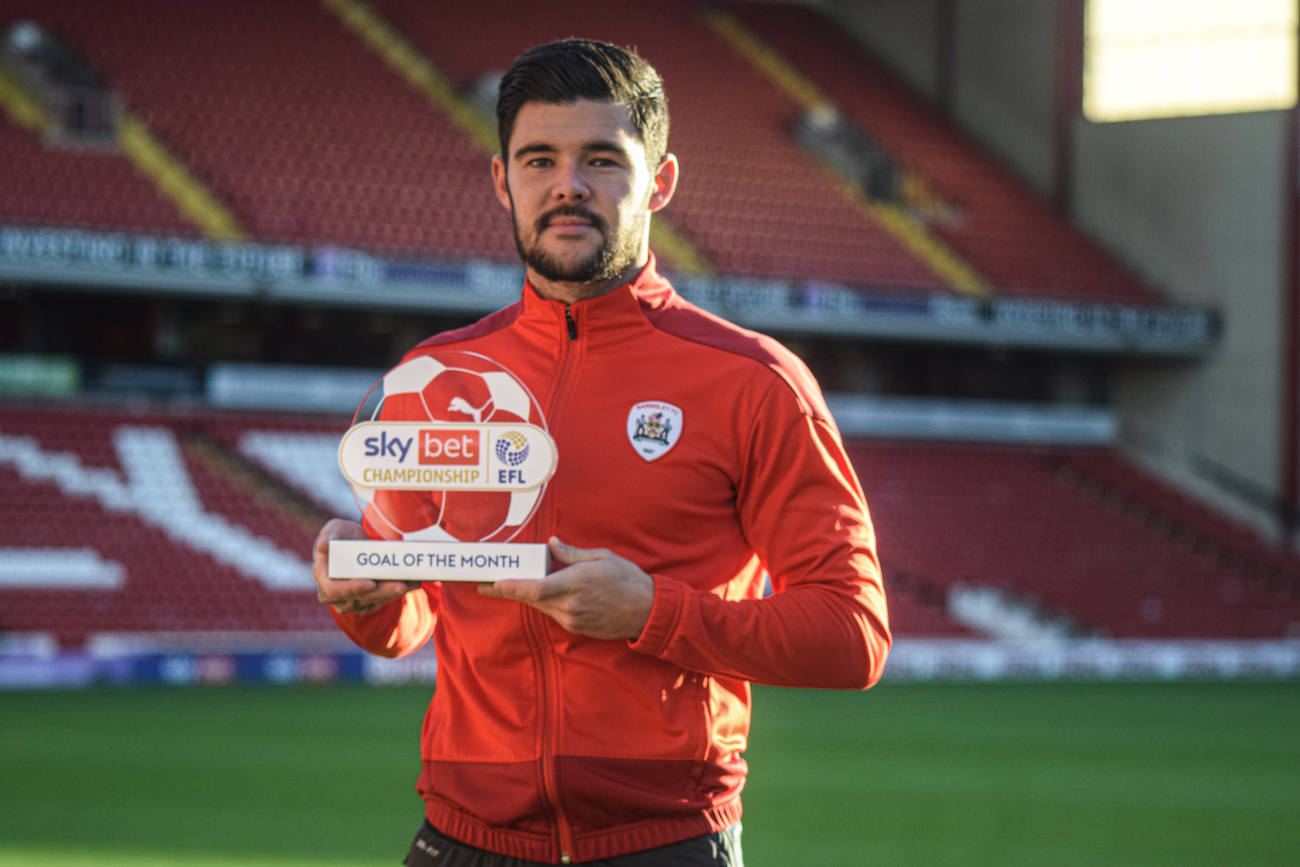 He added: “We set up differently for each team we play and the goal is always to win rather than just produce good performances.

“We all want to play well but football is about winning and this manager prioritises that.”

Mowatt believes the play-offs are not a far-fetched aim for Barnsley and reckons the club could make a second appearance in the Premier League in the coming seasons – having had a solitary year there 23 years ago.

He said: “Maybe this season could be the one, you never know. We have a good young squad and if we can keep the players here and keep building on that I think we could be fighting for those places

“It was unbelievable what Sheffield United achieved two seasons ago. Hopefully we can go on a run like them.

“But one thing for sure – it would be nice if we could just avoid going into the last game fighting relegation.”