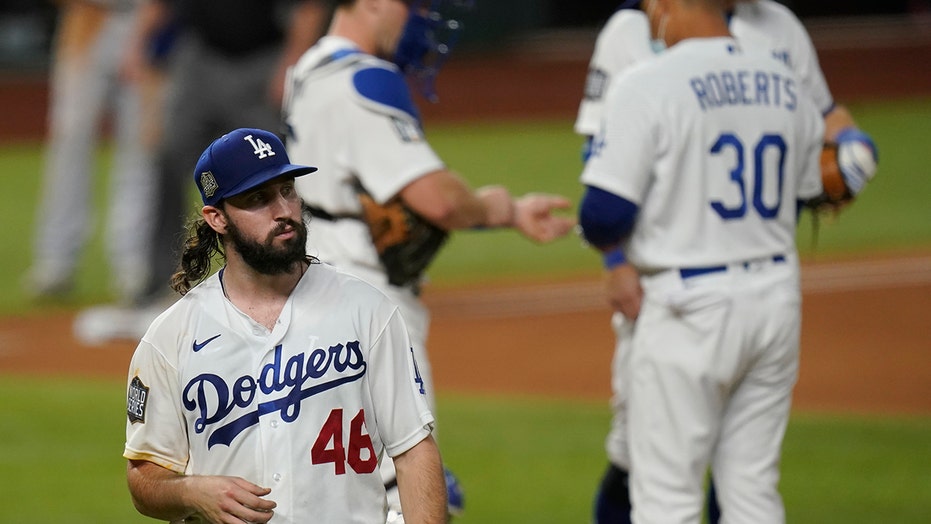 The Tampa Bay Rays jumped on the Los Angeles Dodgers early in Game 2 of the World Series on Wednesday night and closed out the game for the 6-4 victory, tying the series at one apiece.

The Dodgers, instead of using a traditional starting pitcher, used Tony Gonsolin as their opening pitcher. The opener, which was modernized by the Rays, is supposed to last a handful of batters while the manager gets another pitcher ready to be used. Pitchers must face a minimum of three batters.

Alex Rodriguez, an MLB analyst for Fox Sports, tweeted that the Dodgers made a mistake of going with the opener. Los Angeles started Clayton Kershaw on Tuesday night.

"The #Yankees made the same mistake in Game 2 of the ALDS by opening the door for the #Rays,” Rodriguez wrote, referring to New York using Deivi Garcia in that series.

“Now the Dodgers are doing it. I will never ever understand the opener.”

Gonsolin, who is normally a relief pitcher, lasted 1 1/3 innings and allowed one of Brandon Lowe's two home runs. Los Angeles used seven pitchers in all.

Los Angeles is expected to go with Julio Urias in Game 3. Urias has mainly been used as a reliever during the postseason but has started games before. Kershaw will get the nod in Game 4 while Walker Buehler is set to pitch Game 5.