The 29-year-old will not play again until 2019 after being ruled out for six weeks following his training ground injury. 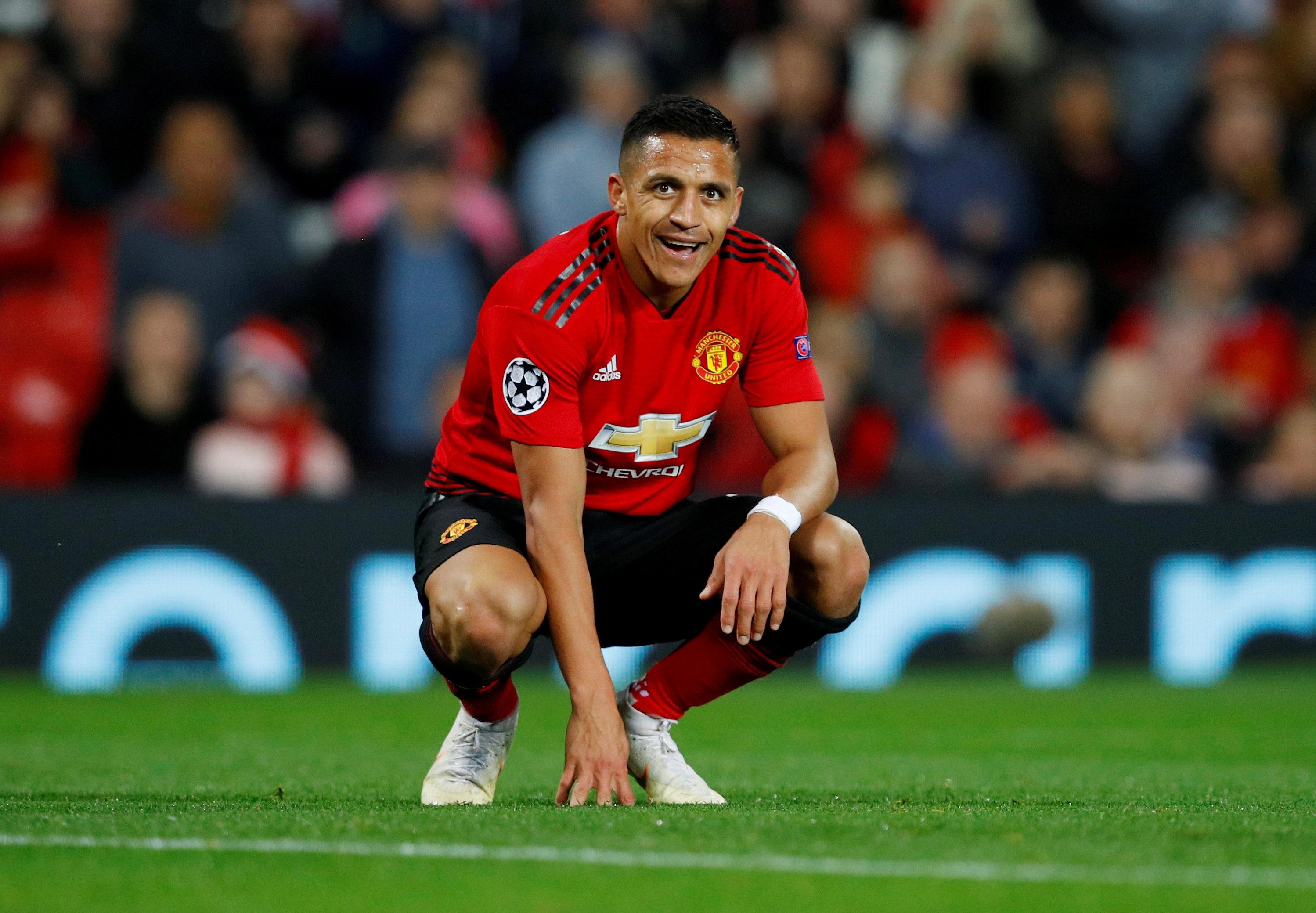 Sanchez has also recently split with actress Mayte Rodriguez and has been given permission by Jose Mourinho to return to his homeland for Christmas in an effort to tackle his physical and mental issues.

AS understand the former Udinese hitman arrived back in Santiago on Monday and will continue his recovery at Chile's national training base at the Juan Pinto Duran sports complex, alongside his international boss Reinaldo Rueda.

The move comes amid fears that Sanchez is facing career burnout after amassing over 600 career appearances in 11 seasons as a professional.

The Independent understand concerns over his physical well-being were among the reasons Arsenal were happy to allow Sanchez to join United in the last January transfer window. 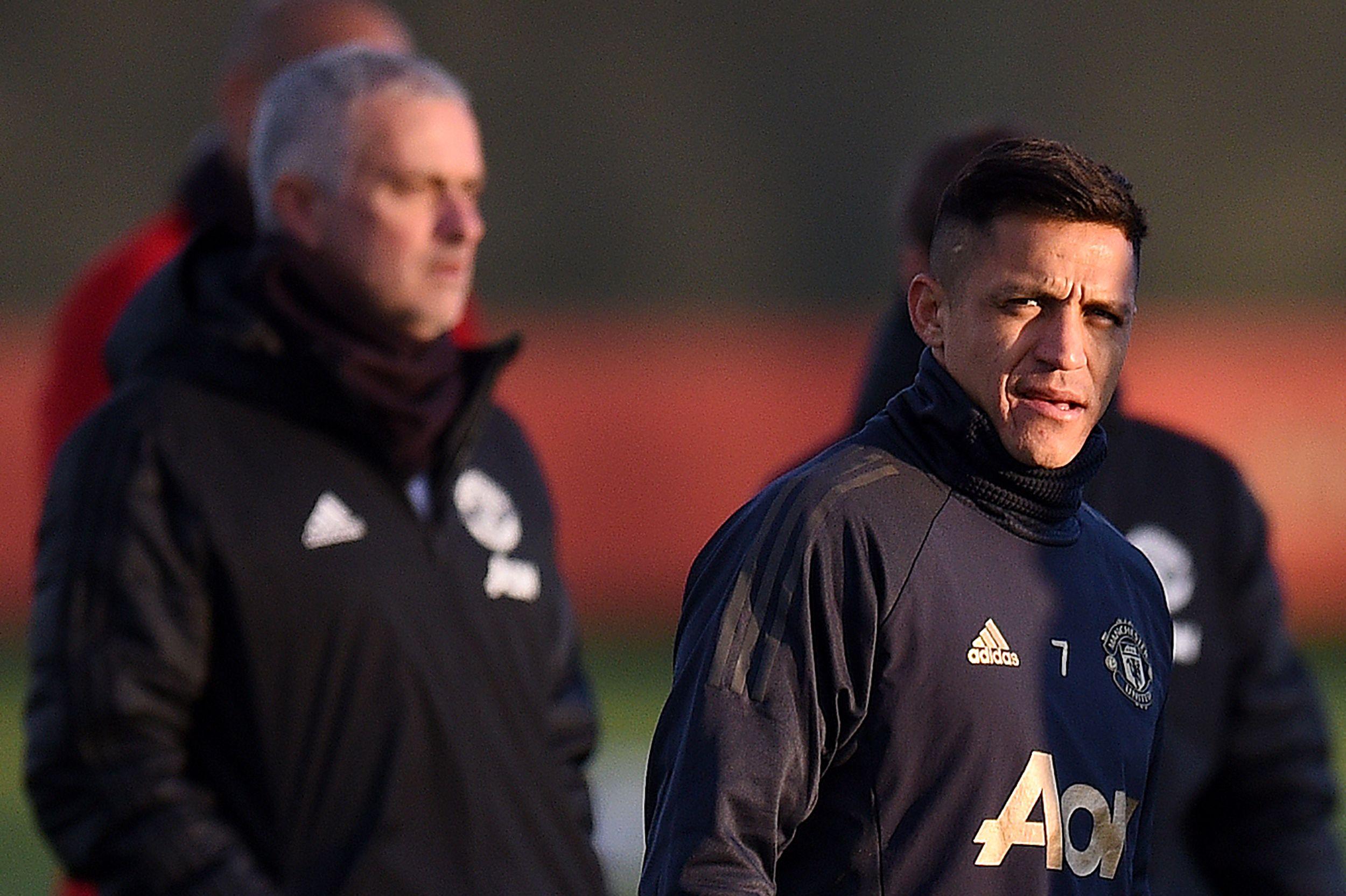 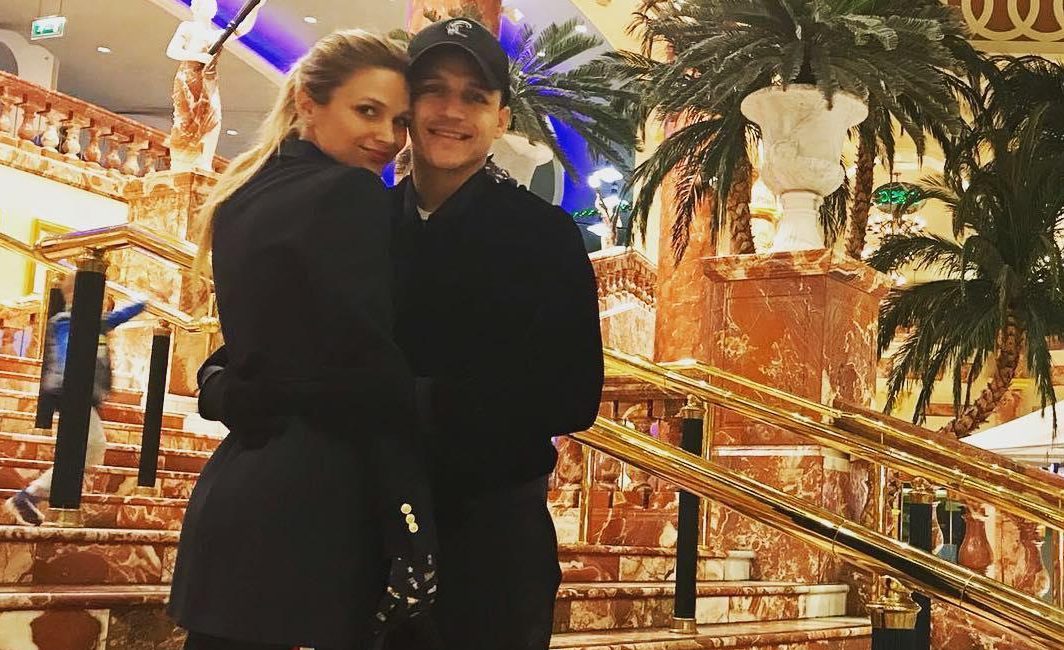 Since moving to Old Trafford, Sanchez has netted just four goals in 30 appearances and prior to his year-ending injury had found himself out-of-favour under Mourinho.

Hope he can return to his very best form is among the reasons why Mourinho was happy to allow Sanchez to leave Manchester for what is effectively a winter break.

Relations between the club and Chile are said to be good and United will hope some sunnier climes will assist his recovery.

Meanwhile, Sanchez is also understood to be suffering from his break-up from former girlfriend Rodriguez, with the pair announcing their separation in September.