The Chilean winger swapped the Emirates for Old Trafford in January after refusing to sign a new contract with the Gunners. 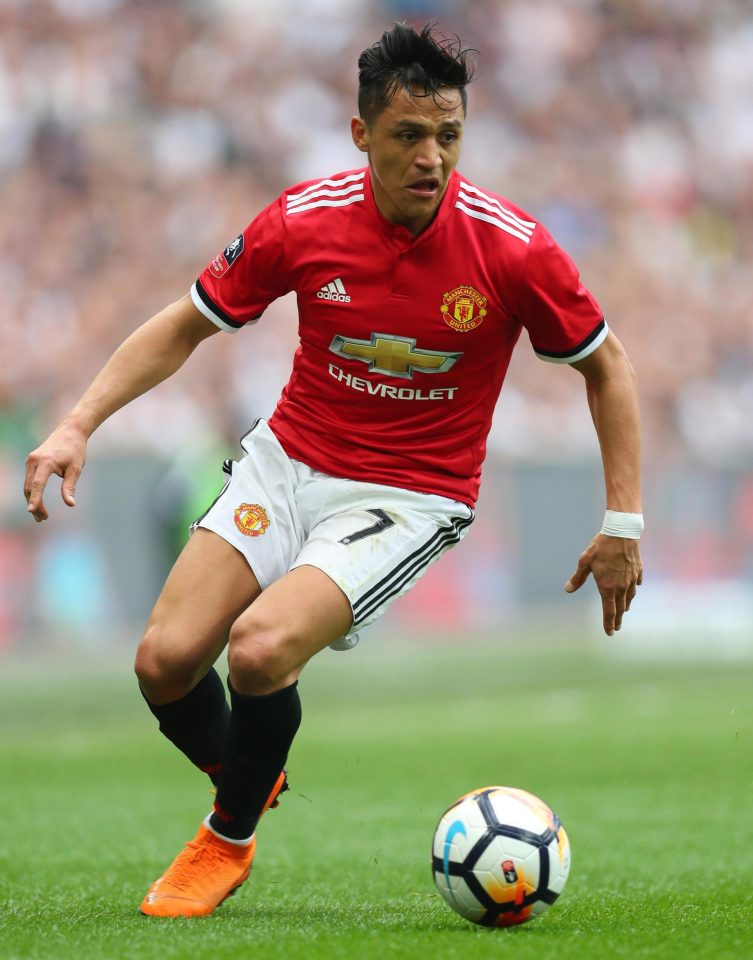 Sanchez, 29, claimed the difference between the clubs was that United are desperate to win the Fa Cup and then add even more trophies to their bulging cabinet next season.

Sanchez struggled to adapt in his first couple of months but scored in the semi-final win against Tottenham — and is now eyeing another Wembley strike in the May 19 showpiece.