The Macedonian winger was hunched over the ball when he moved his head towards his pal's stomach. 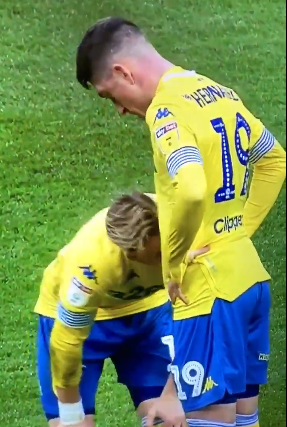 And fans were quick to ask what the 26-year-old was up to as his side beat Aston Villa 3-2.

Leeds – aiming to be top at Christmas – looked like they had bitten off more than they could chew after falling two goals behind.

And Kemar Roofe scored a last-gasp winner to complete a superb second-half comeback and make it a Whites Christmas. 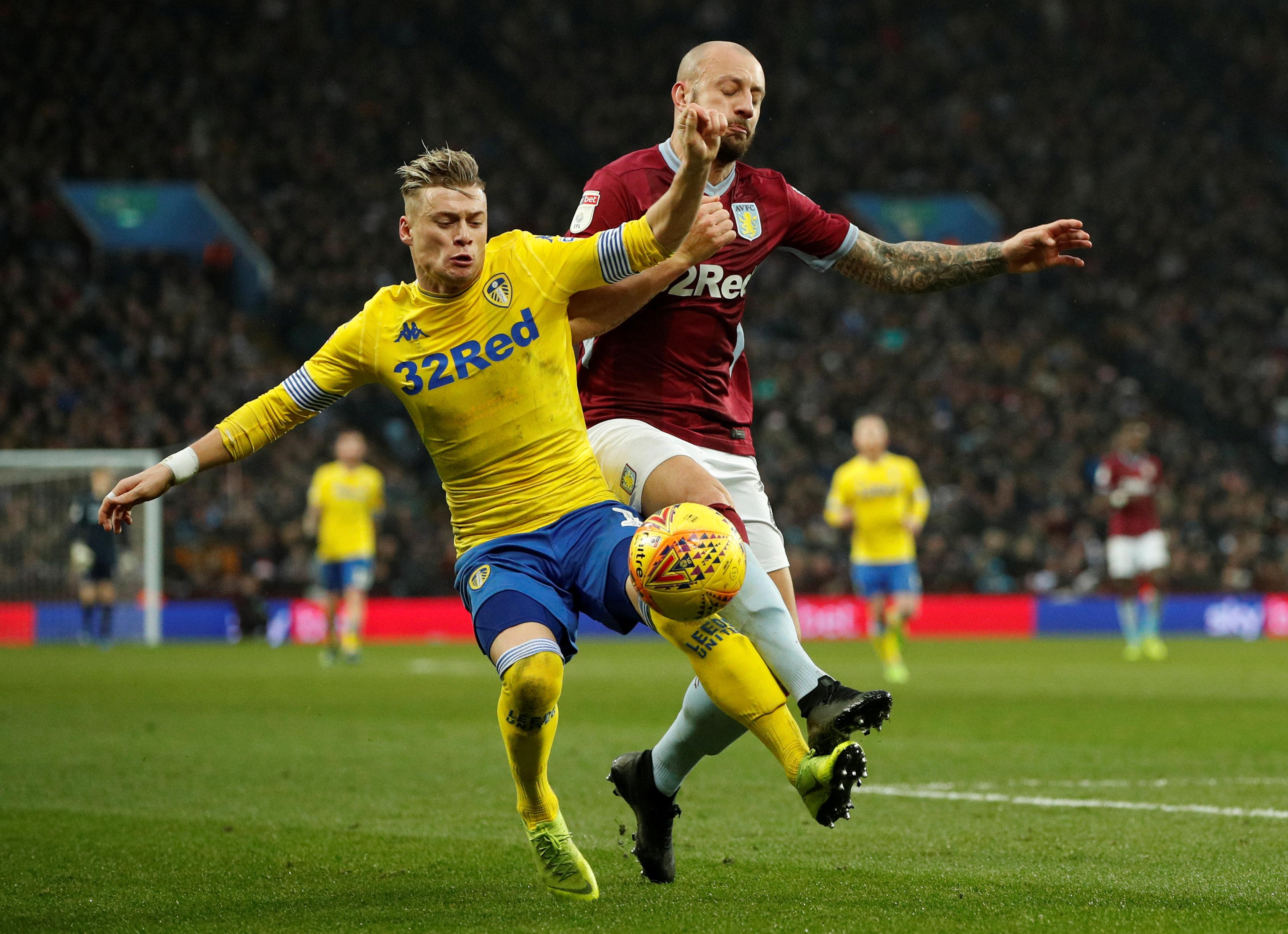 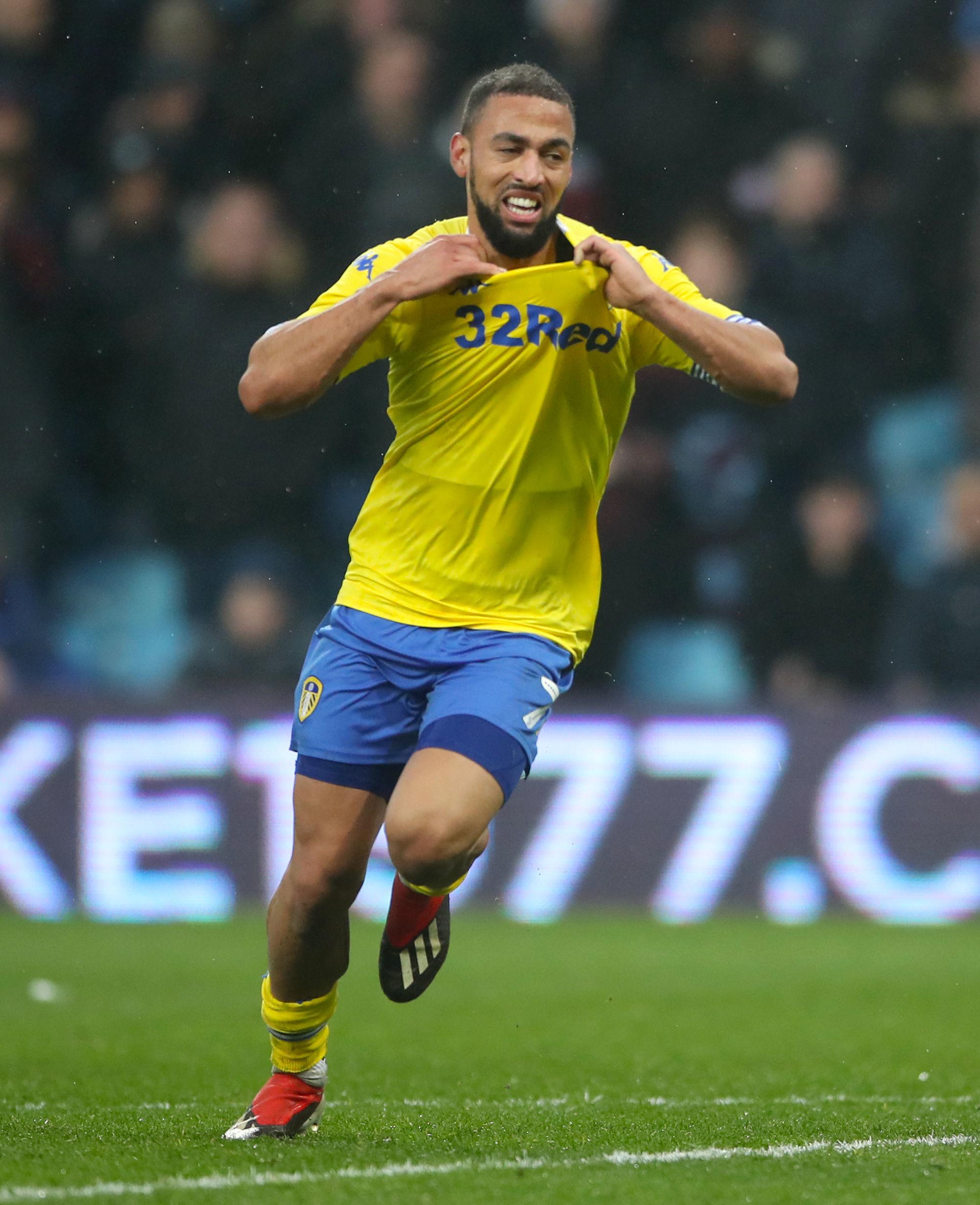 After the dramatic win, Leeds boss Marcelo Bielsa said: "Apart from the first 15 minutes of both halves, we played well.

"I think we deserved to win the game and the performance of the players were all very good.

"We still have to play the same amount of games we have just played.

"And you know that in football you can’t make any provision or anticipate.

"That’s why we will try to win the games one-by-one when they come."