The rapidly progressive seven-year-old has been well-backed for the Boxing Day showpiece and is second favourite behind Might Bite at 11-2. 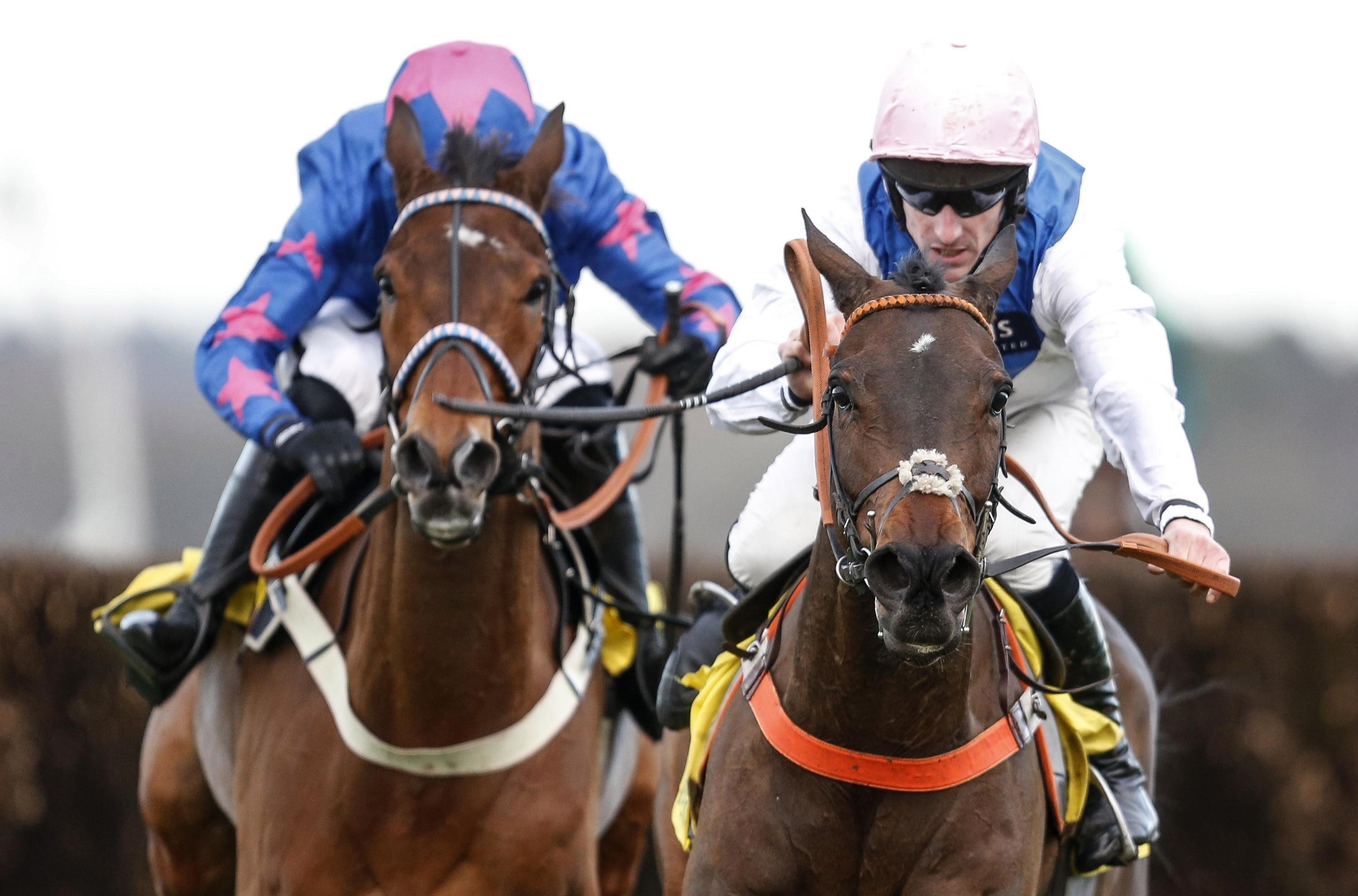 He has been off the track since beating Cue Card at Ascot in February, but his good record fresh gives connections cause for optimism.

"Some horses you might even work the day before they run, but he's not like that, so I'm quite happy with where we are.

"I might have liked to have got a run into him, but when I realised the Betfair Chase was coming too soon there weren't any other suitable options in any case – and we wouldn't have gone to Haydock because of the ground anyway."

GOOD. BAD & UGLY Chappers looks back at the past seven days in the world of racing

The exciting Waiting Patiently is unbeaten in six starts over fences and already has a wide-margin win at Kempton to his name.

Jefferson continued: "We didn't see any point in wasting more time over hurdles, because he always looked like a chaser, but I'm not sure if we thought he'd be as good as he is.

"We've had eight first-time-out winners this season, it was pointed out to me the other day, so we can get them fit enough at home.

"The all-weather gallop here is riding deeper this year, so they are having to work harder. It's nice to know you can get them fit first time out. He's always been a good work horse, though."

Leading northern-based jockey Brian Hughes has been on board for all six of his chase wins, and Jefferson confirmed on Monday that he will keep the ride.

She said: "Brian came last week to ride him in a piece of work, and rode him at Hexham for me – he's leaving it a bit late now to tell me if he doesn't want to ride him!

"I don't think he's a tricky horse to ride, but obviously in a race like that it's better to have someone who knows him – for instance, he doesn't like being struck behind the saddle.

"If you watch the Ascot race you can just see his tail go a little and his head come up, and then he starts hanging, so Brian will know all about that now."