A BRILLIANT young jockey – so good he's been labelled a 'cheat code' by punters – could incredibly stop racing at the end of this month.

Billy Loughnane, 16, is banging in winners at a breathtaking rate – and making full use of his claim. 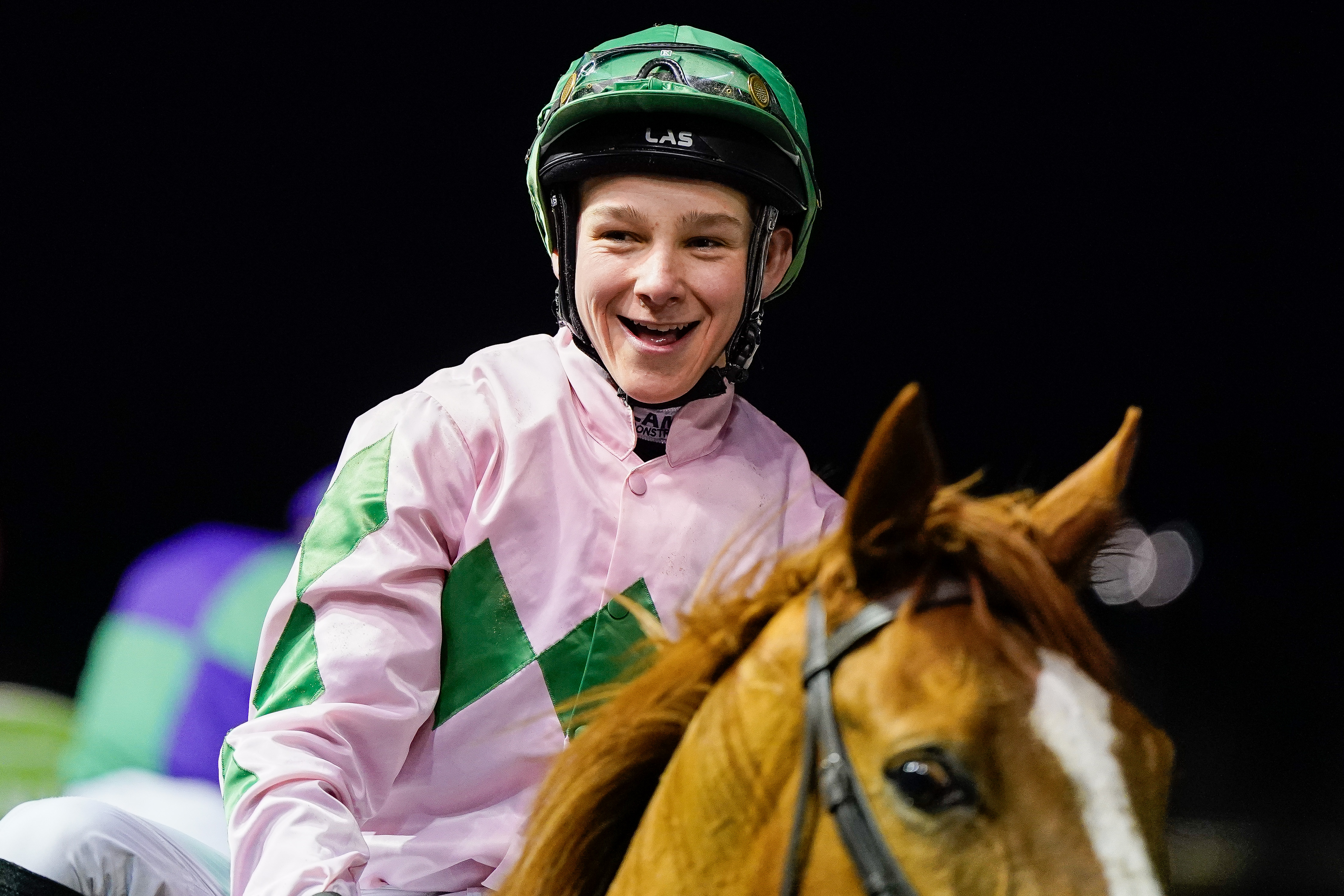 The apprentice has 11 wins from his last 43 rides – a whopping 26 per cent strike rate.

He recorded a double for dad and trainer Michael at Wolverhampton yesterday.

Billy is still able to claim 7lb but it won't be long before his advantage is up if he keeps winning at the rate he is now.

Two more wins (for 20 in his career) and he will lose his 7lb claim when it drops to 5lb.

Which is why punters should make the most of him while he remains in the UK.

But proud dad Michael – who was lost for words after his boy's first winner in November – said he could stop racing at the end of this month. 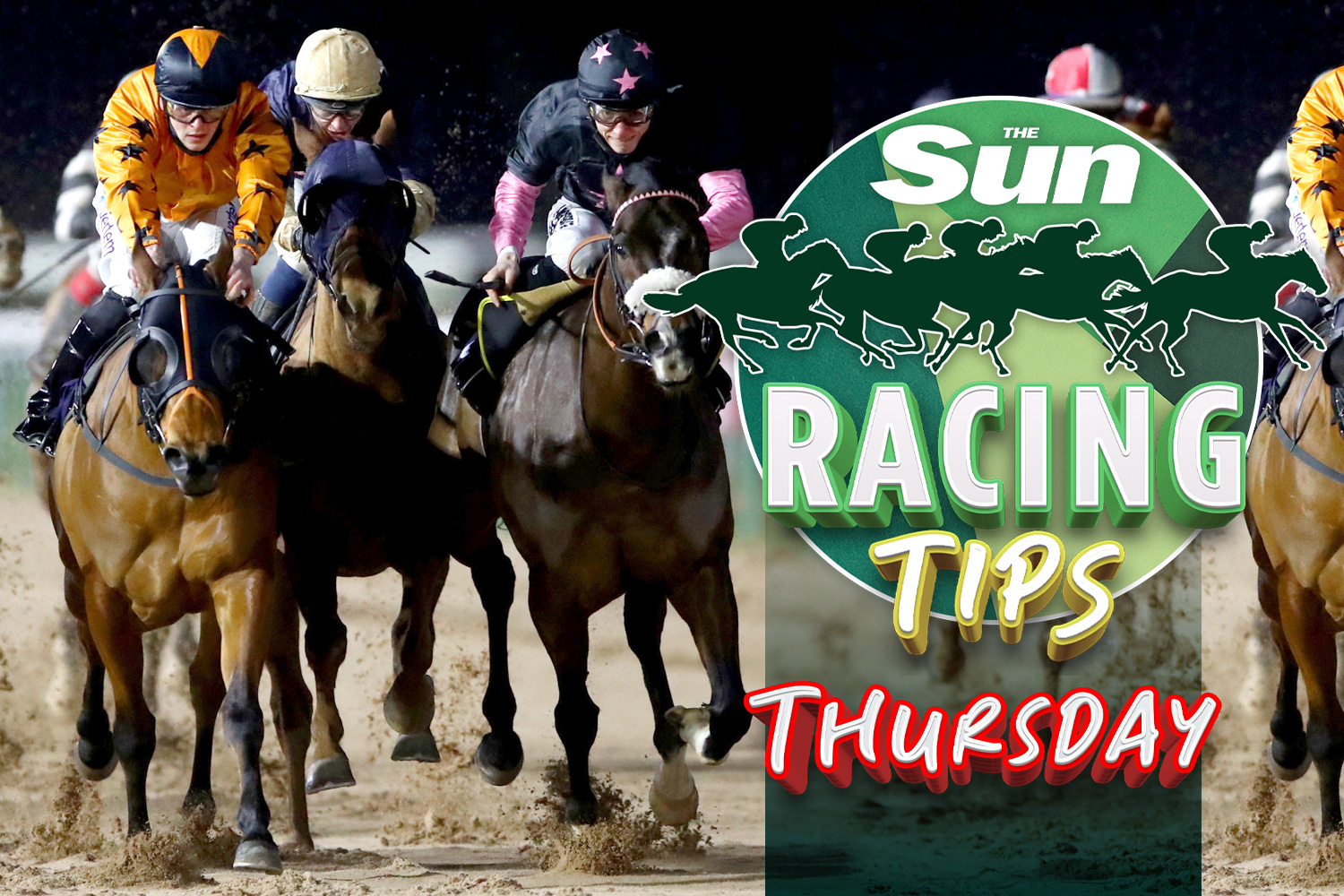 My NAP has the unstoppable Billy Loughnane on-board at Wolverhampton 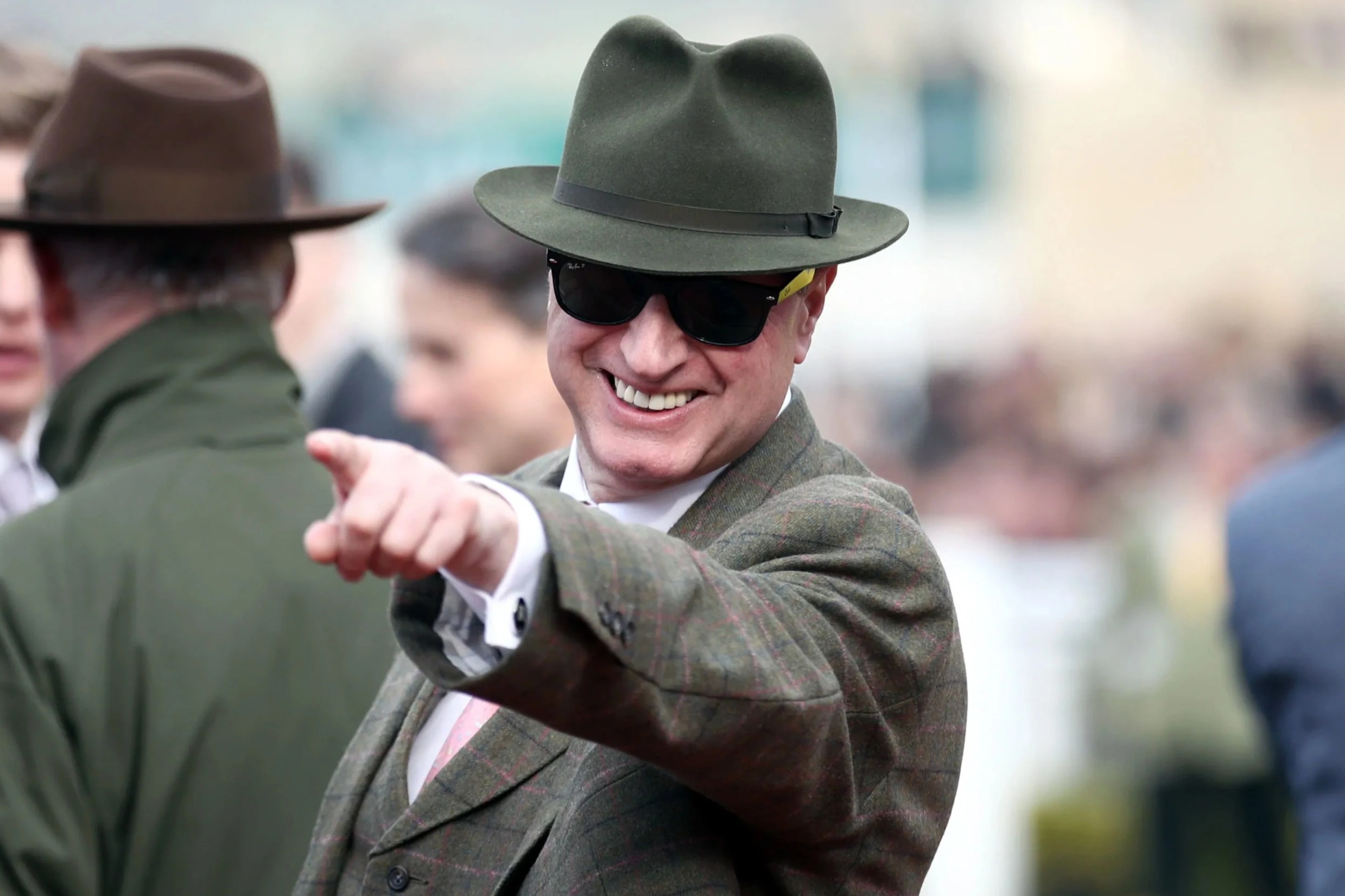 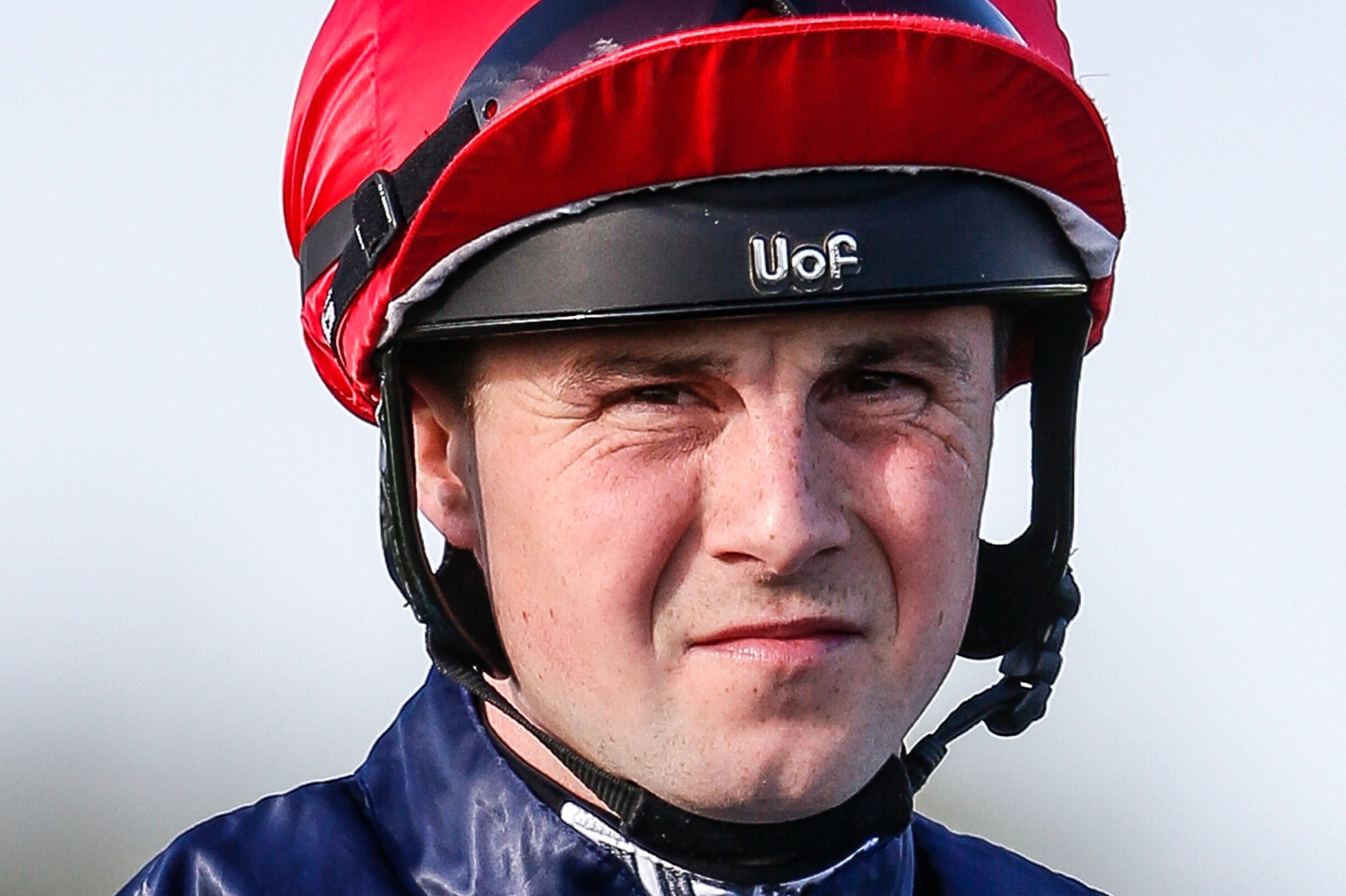 Reason being he wants to send him out to America to learn from some of the riders over there.

Oh, and to protect his claim which could prove so crucial when the turf season kicks back into gear over here.

Michael told Sky Sports Racing yesterday: "It's going great. Did we envisage it going this well? Probably not!

"I was hoping he'd get ten winners in the winter and then we could kick on into the summer.

"But the way things are going now I'd say we might just stop at the end of January to protect his claim.

"I might send him to America for three weeks, ride trackwork with the Mexicans and he'll come back better.

"That might be the plan. I'm just so grateful things are going well.

"I might have a duffle coat on me in summer (on the cold list) but at the moment it's all up.

"I’m not sure if it is the right thing to do, as it is very hard to stop momentum.

"He is going to a friend of mine in Miami, David Meah. He has 20 horses out there and a lad down the road has 50.

“He is not going out there to ride races, he is just going to learn pace.

"It is different gravy and he will come back better – and that’s what we want. I’m as proud as punch, though."

British racing has been hit by promising young jockeys going to the US for more money.

Tyler Heard said he made more in one night than he did in a month in England when riding his first winner.

He has gone in search of a better way of life with girlfriend and fellow rider Grace McEntee.