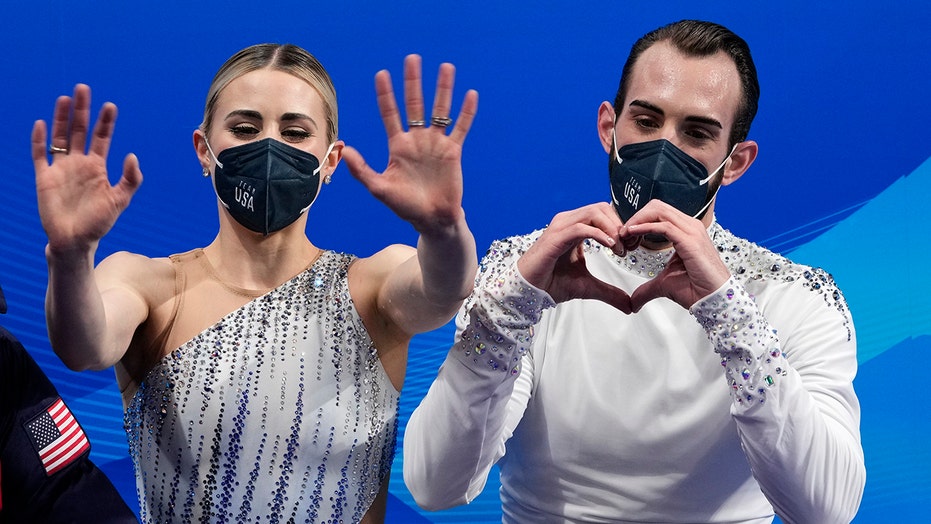 American Timothy LeDuc made history Friday night at the Winter Olympics in Beijing.

LeDuc, a pairs skater with Ashley Gain-Gribble, became the first openly nonbinary winter Olympian when they took the ice. LeDuc and Gain-Gribble finished in seventh place in their debut. 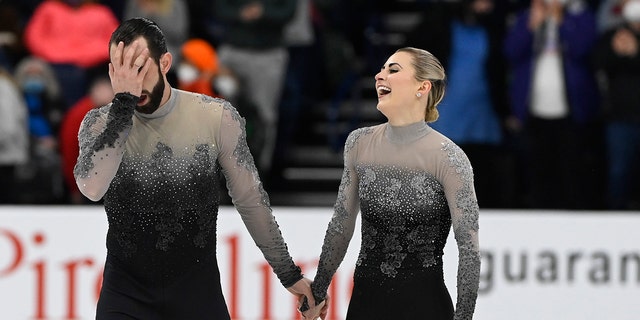 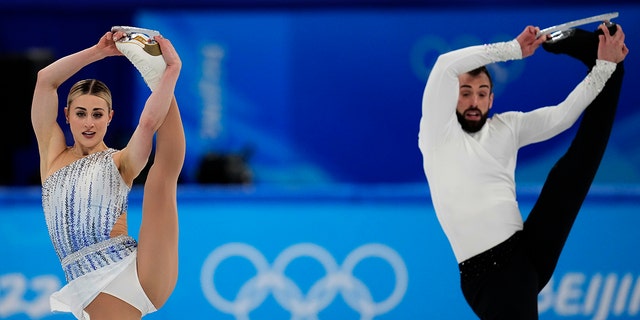 Ashley Cain-Gribble and Timothy Leduc of the United States compete in the pairs short program during the figure skating competition at the 2022 Winter Olympics Feb. 18, 2022, in Beijing.
(AP Photo/Natacha Pisarenko)

LeDuc came out as gay at the age of 18 and went public as nonbinary last year. The term nonbinary is used to describe a person who doesn’t identify exclusively as male or female. According to the Human Rights Campaign, the term can also encompass agender, bigender, genderqueer and gender-fluid. 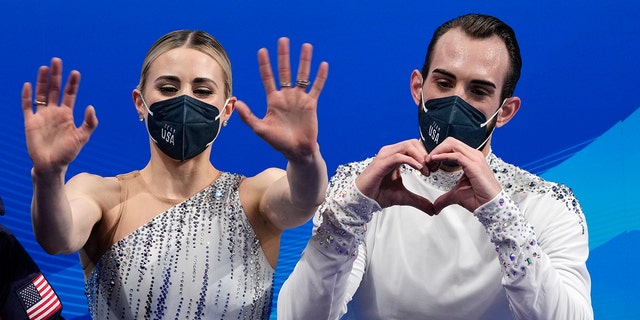 Ashley Cain-Gribble and Timothy Leduc of the United States react after the pairs short program during the figure skating competition at the 2022 Winter Olympics Feb. 18, 2022, in Beijing.
(AP Photo/Bernat Armangue)

“To see the people reaching out to both of us really means a lot,” LeDuc said. “It also reminds us that we are one of many, laying the ground for more people to come. I know for me to be openly nonbinary is only possible because amazing, great people before me had laid the groundwork for me.”