Wales got the once-in-a-litetime chance to be the latter – thanks to an incredible gaffe on a sign after their 0-0 draw with Mexico at the Rose Bowl in Los Angeles.

Ryan Giggs' experimental team departed the stadium with an electronic message beaming out: "Thank you for joining us for the Mexico vs Whales Soccer Match at the Rose Bowl Stadium.

Ok, Ok. There was arguably an even greater faux pas on the sign as the Welshman were transformed into the world's largest mammals – if only for one night. 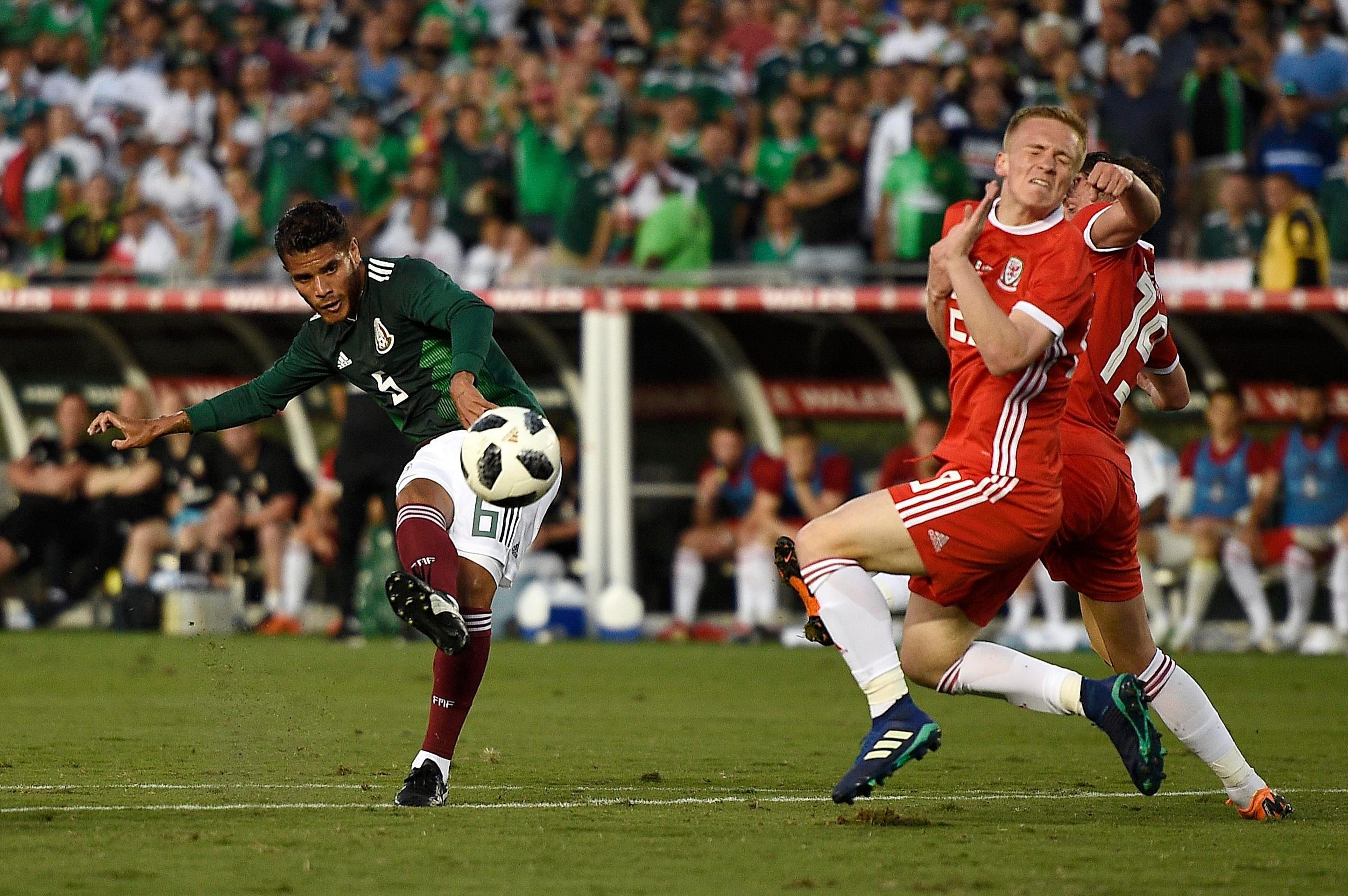 Or perhaps they had just watched Ocean's XI.

MY ERA, MY TIME Tyson Fury won’t sleep until he proves he’s better than Anthony Joshua and Deontay Wilde

But if that was the case then surely they would have noticed Gareth Whale was missing later from the Welsh line-up?

Social media was, of course, quick to raise important issues.

One tweeter seemed to hint at a conspiracy theory as he asked: "Do you think they did this on porpoise?"

Many, though, might be flipping mad at such a suggestion.

And another anxious fan urged Giggs and Co: "Don't get the hump."

Meanwhile, Real Madrid superstar Bale was left at home, recharging his body and re-thinking his career.

The former Tottenham raider has been linked with a £200million move to Manchester United after his match-winning double in the Champions League final against Liverpool as a 30-minute substitute.

The 28-year-old was frustrated not to start after finishing the La Liga season so well.

And after resisting Mexico's pressure to claim a goalless stalemate their main concern at the end was an injury to skipper Ashley Williams.

The Everton defender needed hospital treatment for a rib injury.

"We want him him back for pre-season, but we’ll take that result.

“Mexico are a good team and coming here there were 80,000 making it difficult for you.

"It’s a clean sheet against a very good team, but now the next stage is to show our quality.” 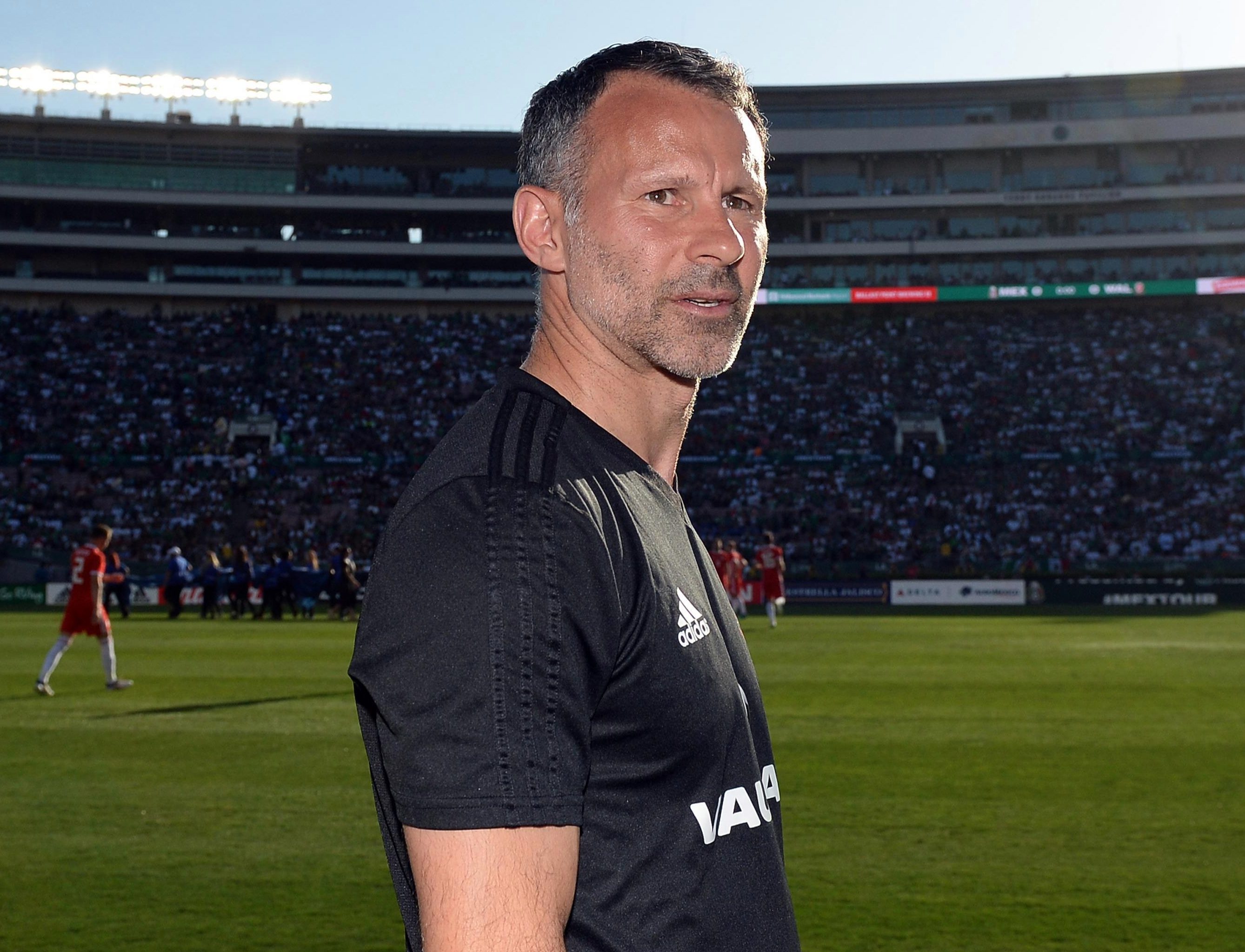