The former unified light-welterweight world champion is more interested in selling out stadiums than he is in picking up more belts. 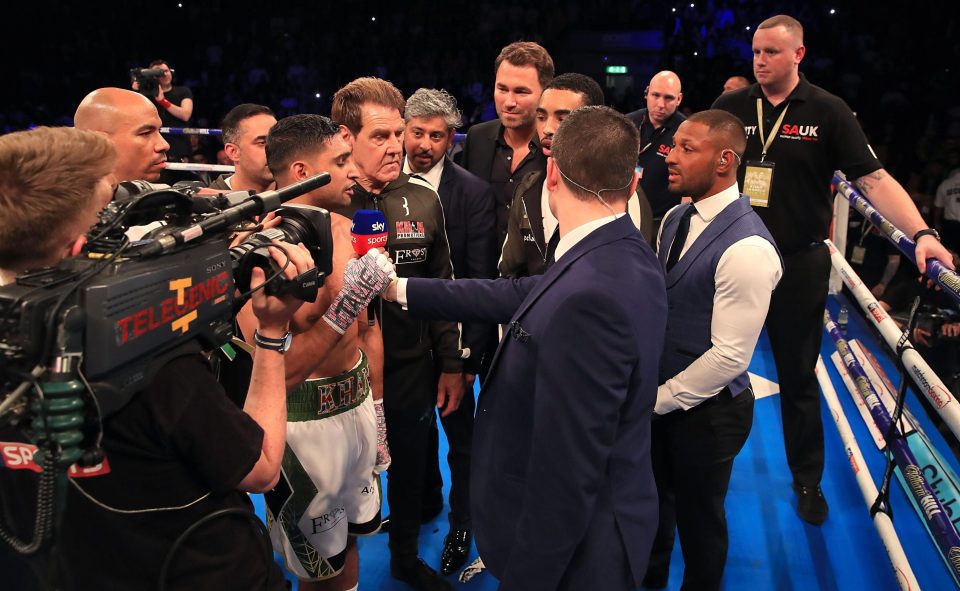 That's the world from the 31-year-old Bolton boxer following his 39 second super-welterweight demolition of Canadian Phil Lo Greco in Liverpool on Saturday night.

It was Khan's first fight in Britain in five years and his first since being knocked out out by Saul 'Canelo' Alvarez in Las Vegas in May 2016.

'King Khan' was watched ringside by former IBF welterweight champion Brook, who said he would 'destroy' his  ace rival should they ever meet.

Both fighters belong to Eddie Hearn's Matchroom stable so the prospect of a huge domestic fight has gained renewed momentum. 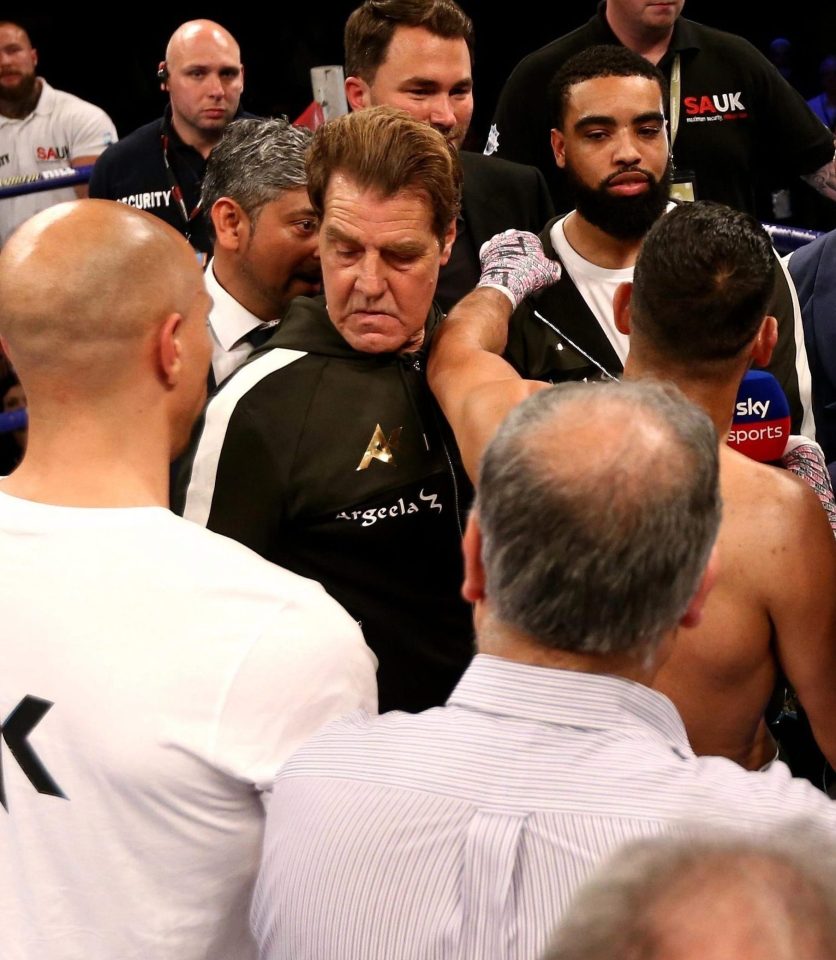 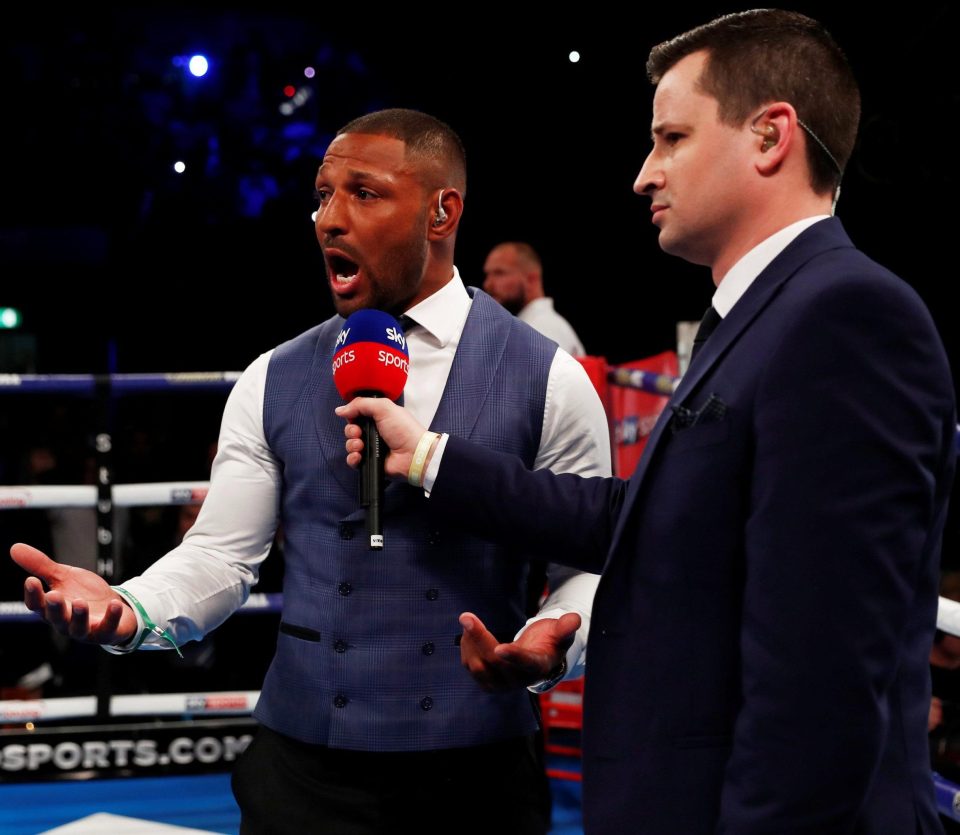 And Khan said: "It would be nice to win another world title. It would be an amazing thing to do but at the same time it would be amazing to fill out a stadium and get someone like Kell Brook.

"I think a Kell Brook fight has to happen at 147Ibs. I really believe that fight could happen for a title but let's just wait to see what Eddie has to say about this.

"I am happy to fight him. Fighting a big name like Kell in England would be a massive fight, selling out a stadium would be amazing.

"I would rather look for those stadium fights instead of the world titles because I have won world titles in my career. I want to leave that legacy behind and fill out a stadium.

"An 80,000 stadium would fill out for a fight between myself and Kell Brook. At least Brook knows I want the fight."

In the meantime Khan is happy to take some time off with his family with his wife expecting a second child in the next week.

Khan said: "I am just going to enjoy this little break and [then] get back straight into the gym again.

"It is where I belong. I am 31 at the peak of my career and it is time to maximise everything."