BIG race plans for Earthlight and Victor Ludorum have put been on ice by master trainer Andre Fabre.

The Frenchman had eyed up a shot at the Classics with his stable stars, but may be forced into a rethink by the current situation. 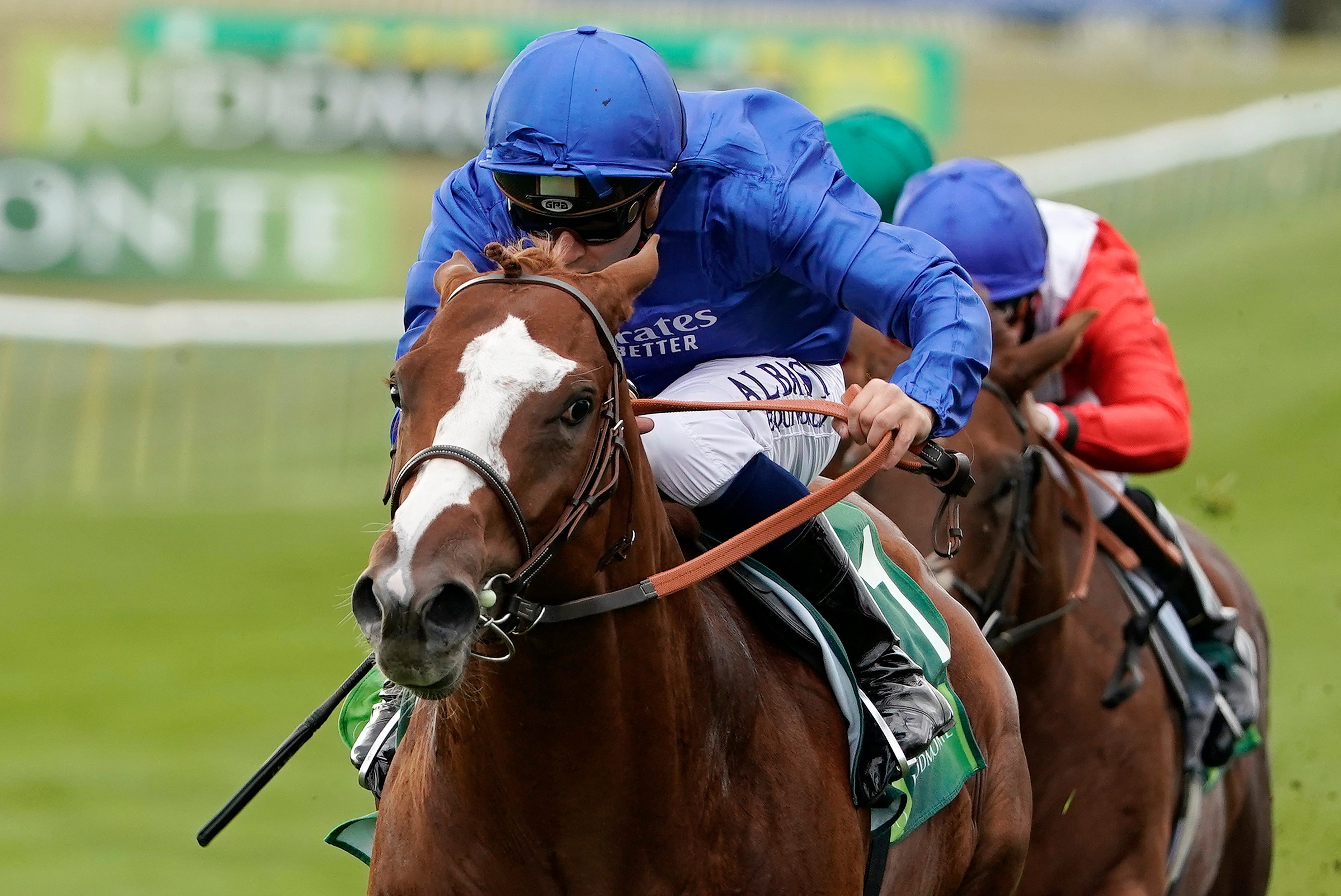 Racing has been suspended in France until at least April 15 and Fabre will make a decision on his stars once the sport is back up and running.

Earthlight was second to only fellow Godolphin horse Pinatubo in last year's juvenile ratings and was a two-time Group 1 winner.

A Guineas trial had been mooted previously with a strong eye on Newmarket and the 2000 Guineas, but that could now be in doubt.

Fabre said: "Earthlight is in very good shape, but we can't make any plans. All we can do is keep training the horses and see what happens.

"We've seen the racing cancelled in France, then Britain, then Ireland. It's difficult for everybody.

"The grass gallops at Chantilly are closed, but we are able to work on the sand and all-weather gallops to keep the horses fit and well.

"All the staff are working hard and looking after each other, which is the most important thing."

Victor Ludorum was unbeaten in three starts at two, and ended the season with a Group 1 win on home turf.

A tilt at the likely rescheduled French Classics is hopefully still on the cards.

Fabre added: "Who knows what sort of trials there'll be and when the Guineas will be run? I think we have already lost the spring races, if we're being realistic.

"I don't know if they will reschedule the French Guineas for the end of May or June or whatever. I think France Galop are working hard on the programme, so we'll see.

"I'm in good shape. I'm still riding out every day and I'm able to work, so I'm not getting too depressed!"