ANDRE SCHURRLE has revealed he chickened out of Chelsea and the Premier League.

But the former forward did not lack the guts to fight for his place at Stamford Bridge under Jose Mourinho. 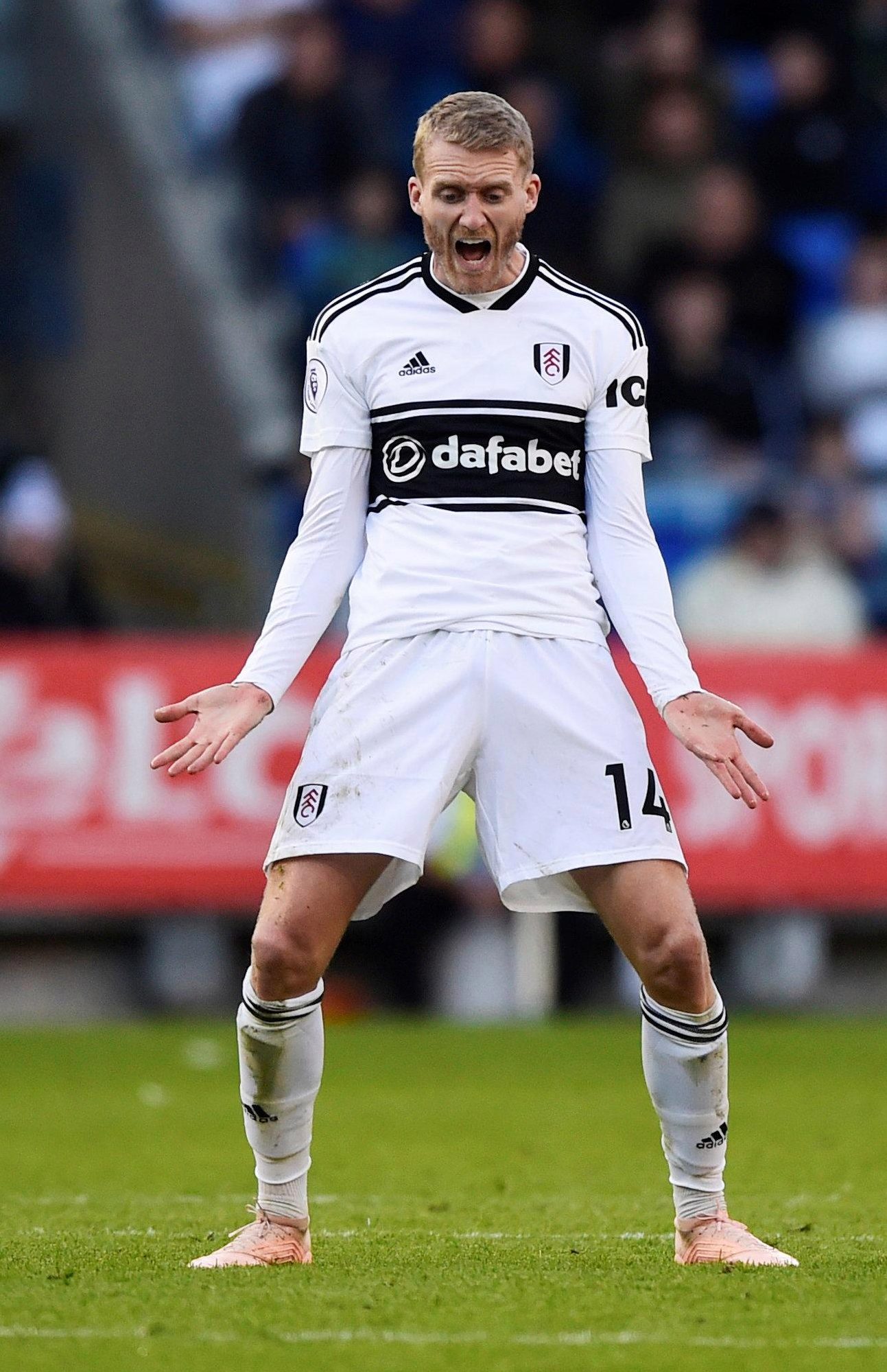 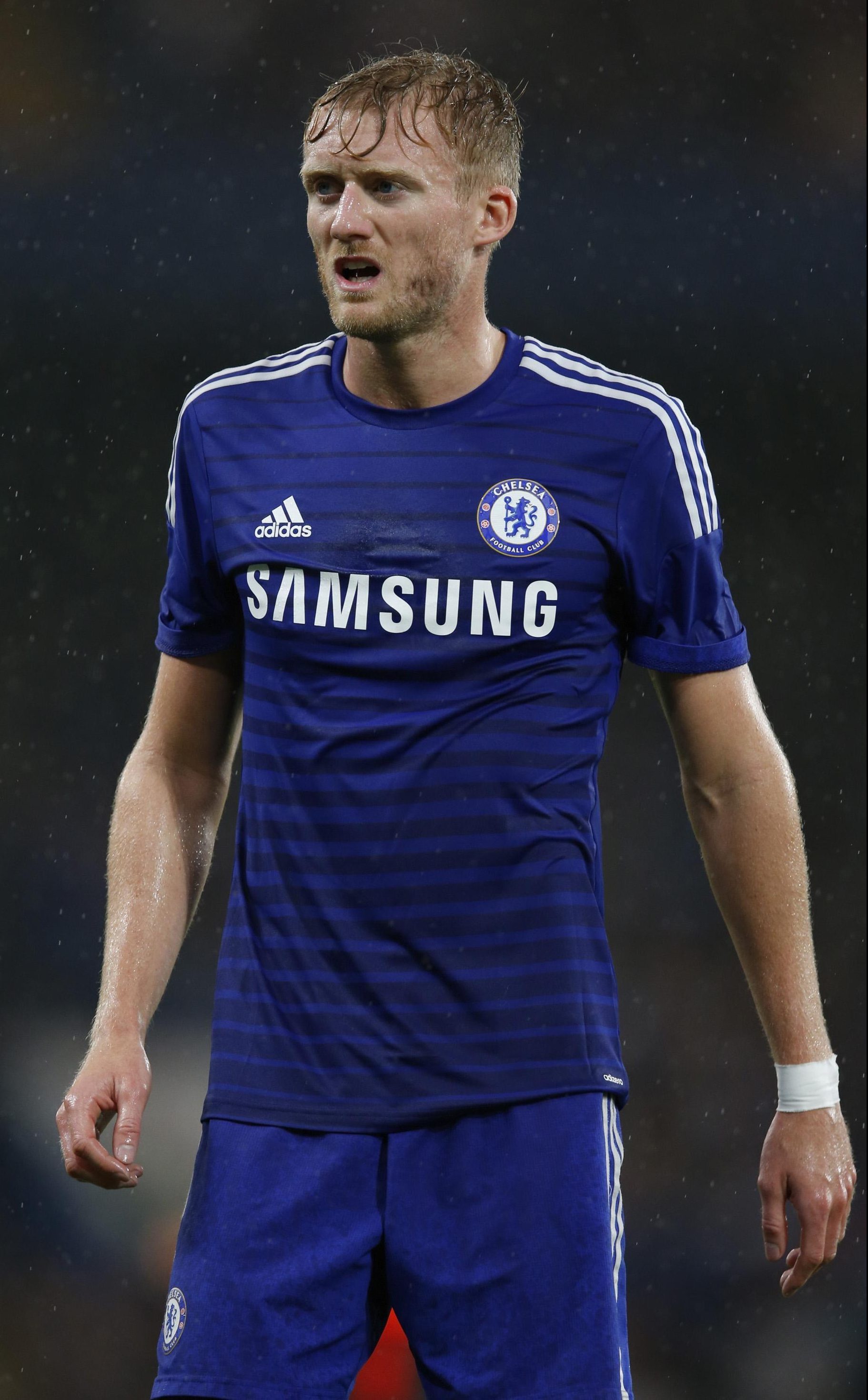 It was food poisoning from eating dodgy chicken on international duty that hastened the end of his first spell in England.

The ex-Borussia Dortmund star, 30, fell sick after a trip with Germany three months after playing a key role in their 2014 World Cup triumph.

Speaking back in 2018, Schurrle said: “It was a bit of chicken and I’ve never eaten chicken since.

“It was only me. It was an away game in Poland.

“You see how skinny I am so to lose three, four, five kilos it took me a really long time to get my strength back.

"I was being sick and really feeling like I can’t get out of bed. We found out it was salmonella.”

After a promising first season at Chelsea, Schurrle fell down the pecking order behind Eden Hazard and Willian.

He said: “I had quite good stats, important goals and confidence from the manager too.

I had bad salmonella, got really weak and coming back never got the chance to prove myself.

“It was amazing but the second year it was just very difficult. I had bad salmonella, got really weak and coming back never got the chance to prove myself.

“That was when I got the opportunity to go back to Germany and he let me go.”

Schurrle is now vegetarian — “pretty much vegan” — but his time at Chelsea did not leave a bad taste in the mouth.

He and Mourinho remained on good terms after his move to Wolfsburg in February 2015, and in the following months, he received two unexpected texts from the Portuguese.

Schurrle said: “He texted the day after the League Cup to say ‘Congratulations, League Cup winner!’

“Then he texted me after they won the title and said ‘Congratulations, champion of England! Please come to the ceremony — we are having a party with all the guys.’ 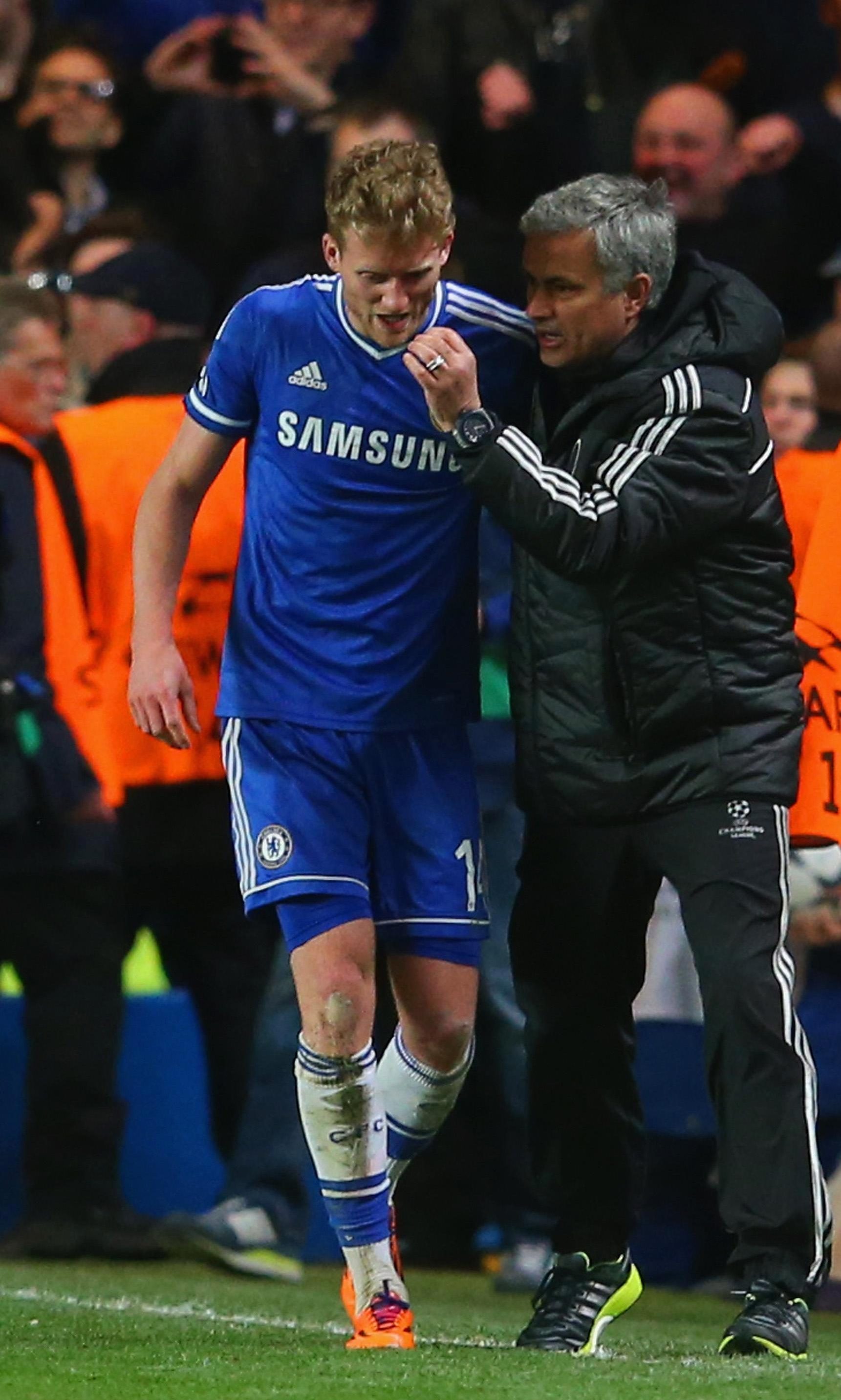 “It is weird. Not being there and then getting the medal, you feel like part of the team but not the biggest part because you left at half-time and the team did the rest.

“I probably don’t have the same feeling as the guys that were there the whole season.”

Schurrle announced his shock decision to retire from football when he was just 29-years-old in July 2020.

The 2014 World Cup winner cancelled his contract at Dortmund following a loan spell at Spartak Moscow.

Having experienced success at numerous clubs, the retired winger has also opened up on the loneliness he suffered at the top of the game.