The Cottagers slumped to the foot of the Premier League after Monday's 1-0 loss at fellow strugglers Huddersfield. 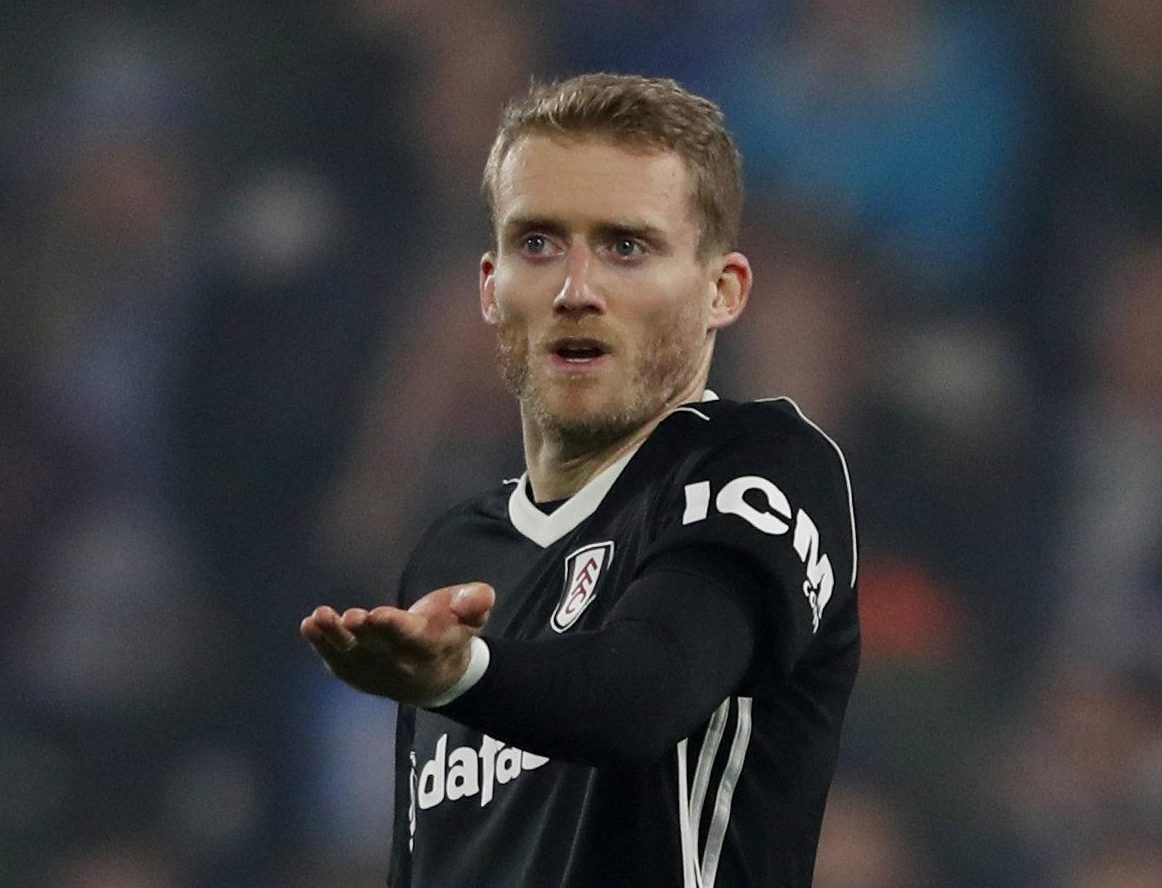 They have shipped a record 29 goals in their first 11 top-flight games, and lost their last six in all competitions.

And boss Slavisa Jokanovic has come under fire after spending over £100million to boost his newly-promoted squad.

The ex-Chelsea winger, 28, has since scored four goals in 12 games. 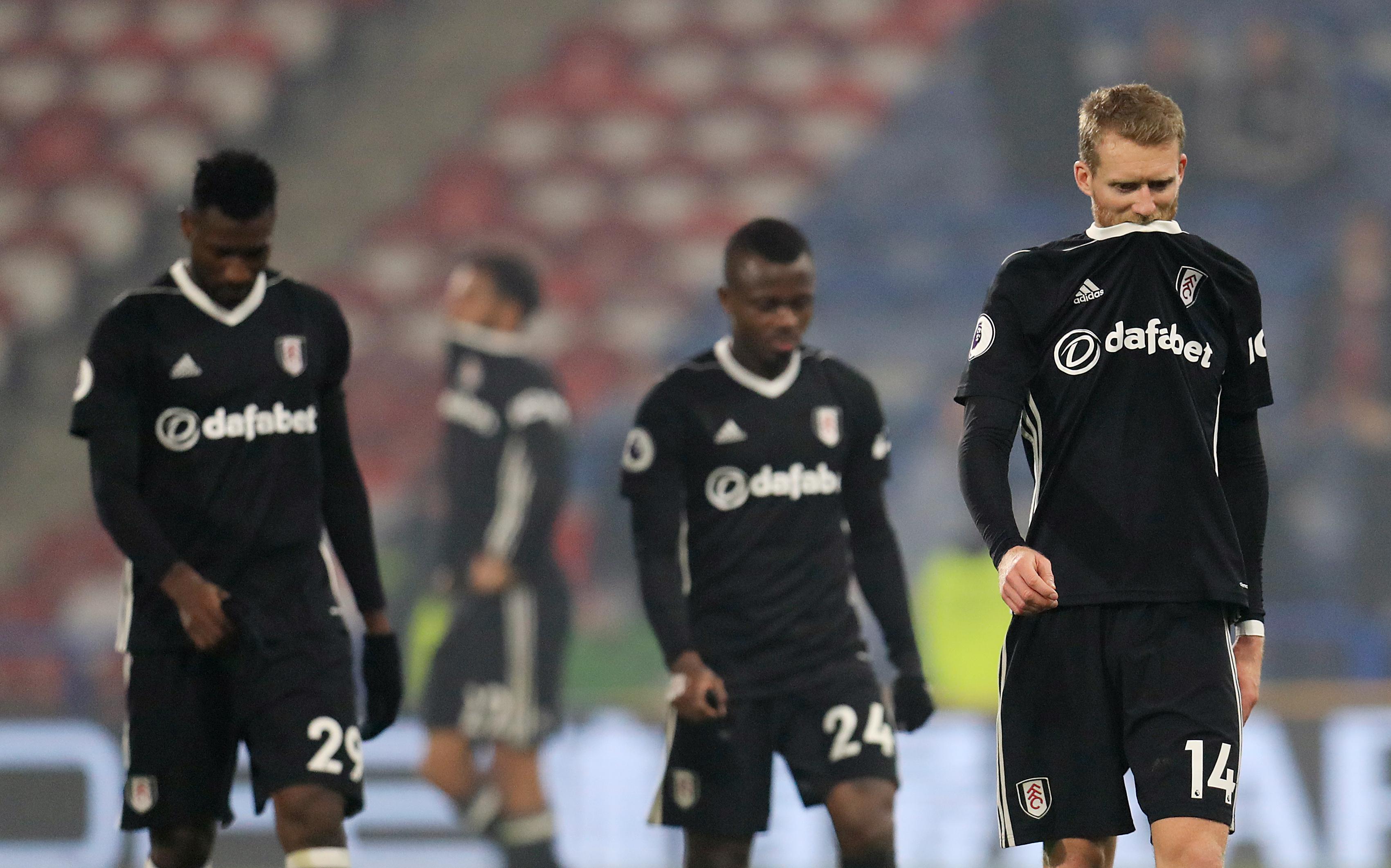 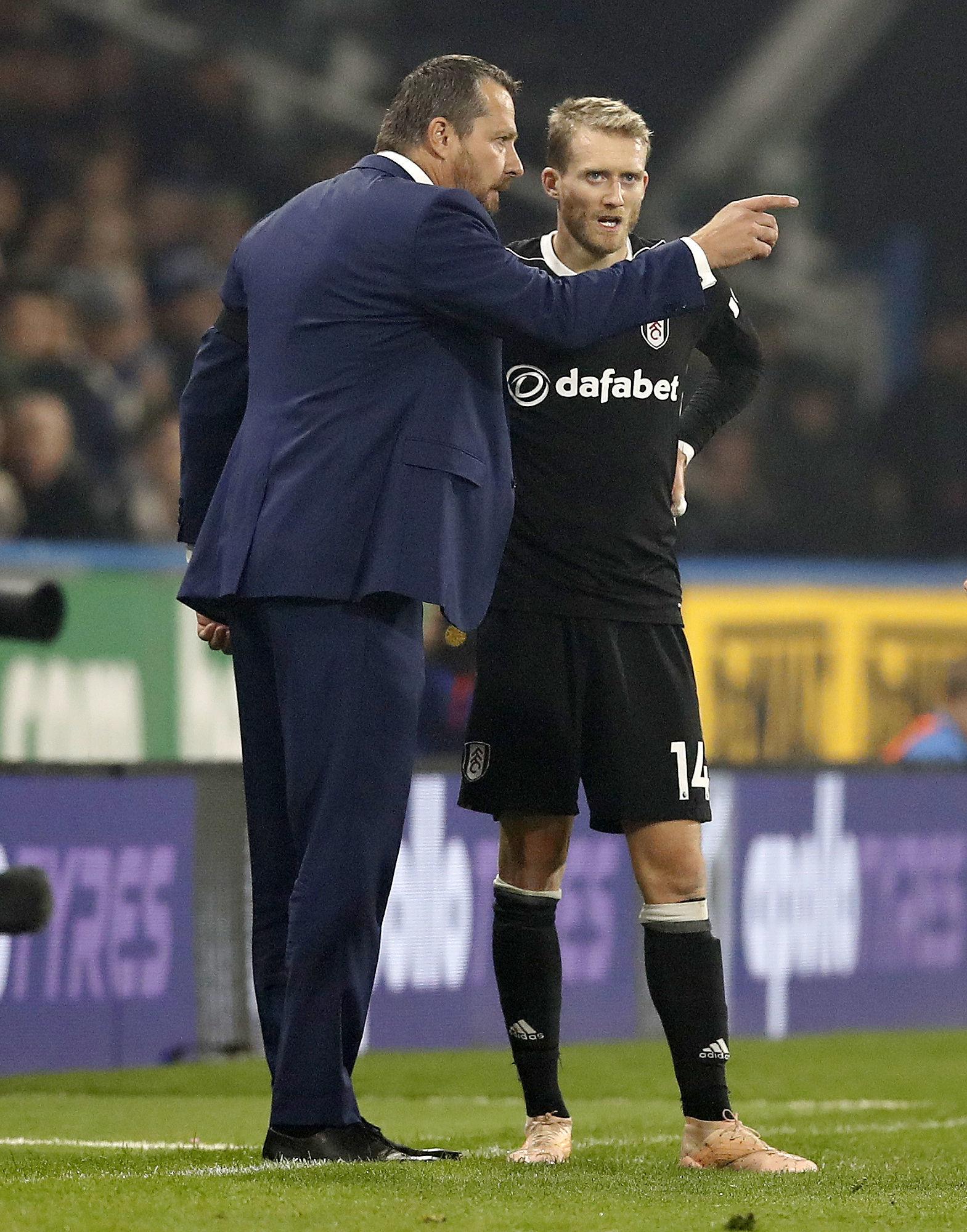 Schurrle rapped: "We have to pull ourselves together, and change the way we do basics – one-on-one duels and aggression.

"That is the only way to survive in the Premier League. Every game is a battle, whether you're playing the top team or the one at the bottom of the table.

"But this is something we haven't yet taken on board.

"It is difficult. We still think that because we are a team that likes to play football, we should keep on and on in this way.

"But in games like Huddersfield it's long-ball tactics all the time, where you have to win knockdowns and battles – and we simply have to adapt our style.

"We haven't yet taken this on board.

"We have to look ahead, and bring our qualities into games. I've no doubt that we possess better quality than the other sides in the bottom seven.

"But we have to show it, and every player has to go into battle as well. 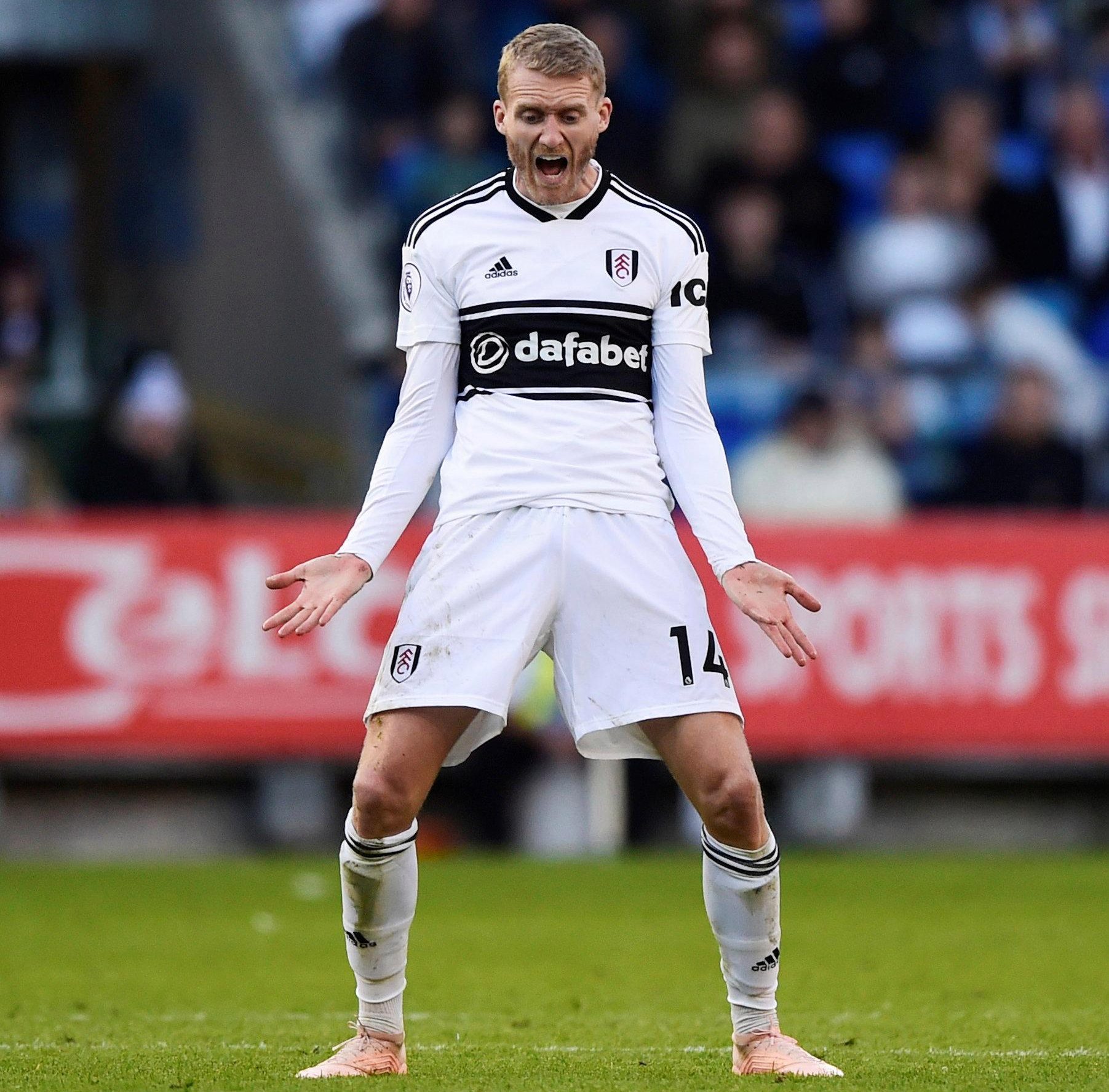 "Huddersfield wanted to win more than we did. We were too slack in midfield.

"That has been our problem for a long time – and we have to improve."

Schurrle also lent his backing to Jokanovic, who led Fulham to promotion via the Championship play-offs.

He added: "The feeling in and around the club is still relatively calm, so I don't think there will be a change of manager in the near future.

"The players have to start repaying the manager. He offers us a great deal, and gives us a lot of freedom."