Schurrle had been engaged to London-born model Montana Yorke, who he met while at Chelsea, before the pair split in the summer of 2016. 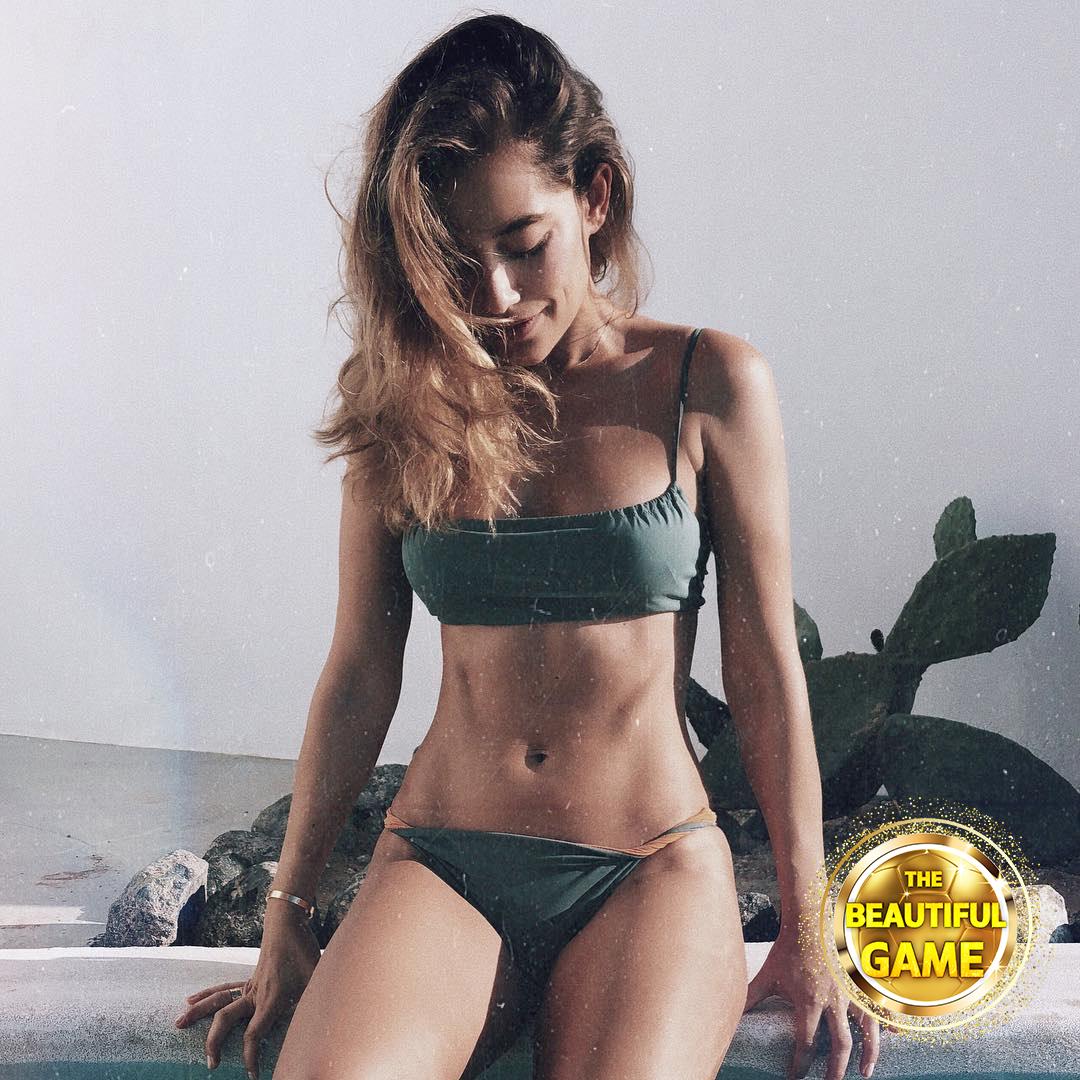 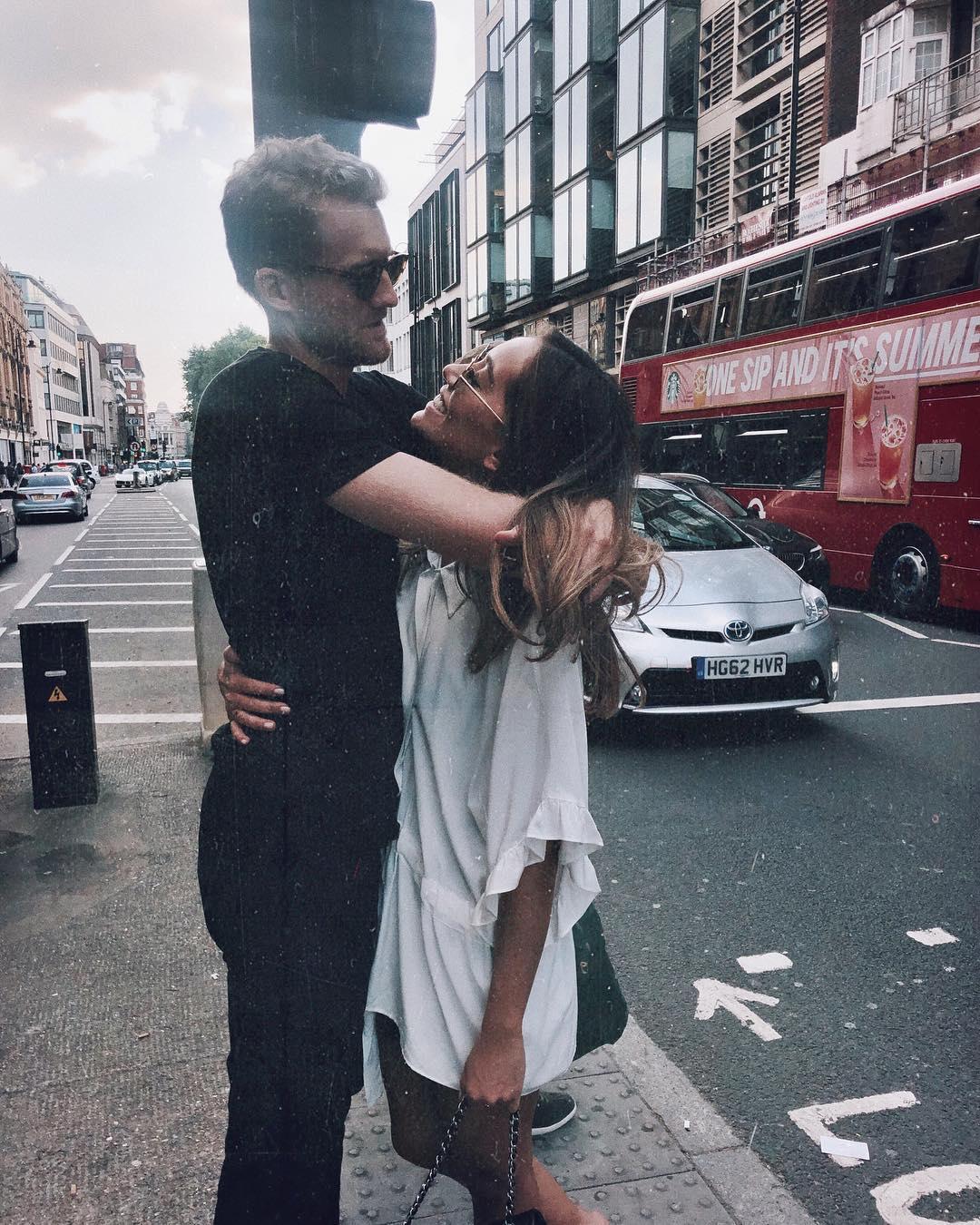 The winger, 27, found love again at the start of 2017 when he met gorgeous Anna at a fashion show that January.

The Kazakh-born beauty now works as a model – but she's not all looks.

Anna is actually a fully qualified architect, having graduated from university in Berlin.

However, she decided not to pursue a career in architecture and instead turned to modelling, mostly because of her love of travelling. 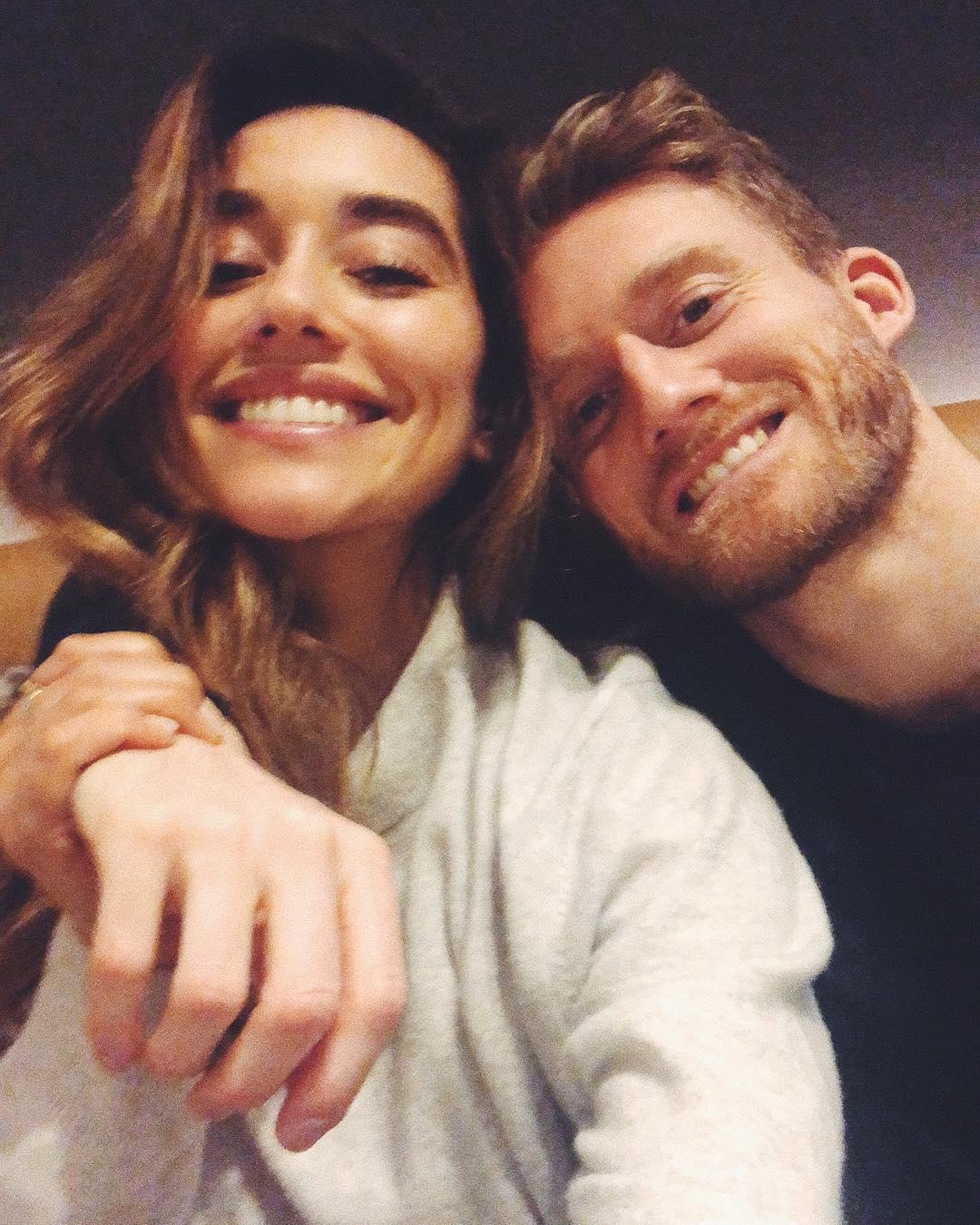 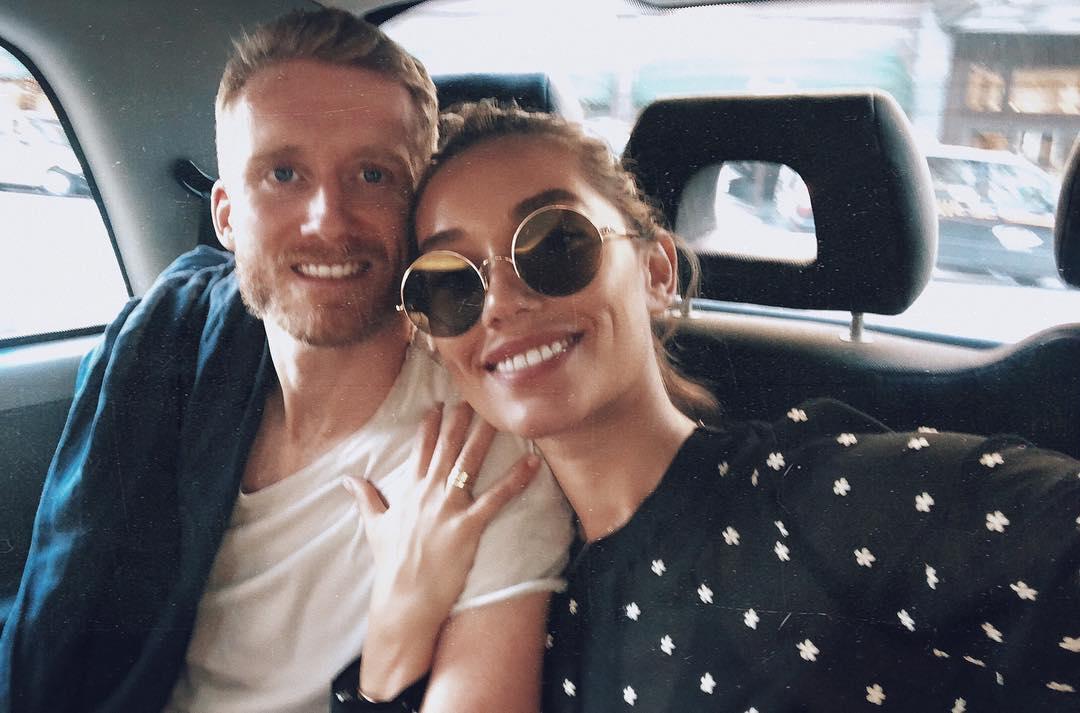 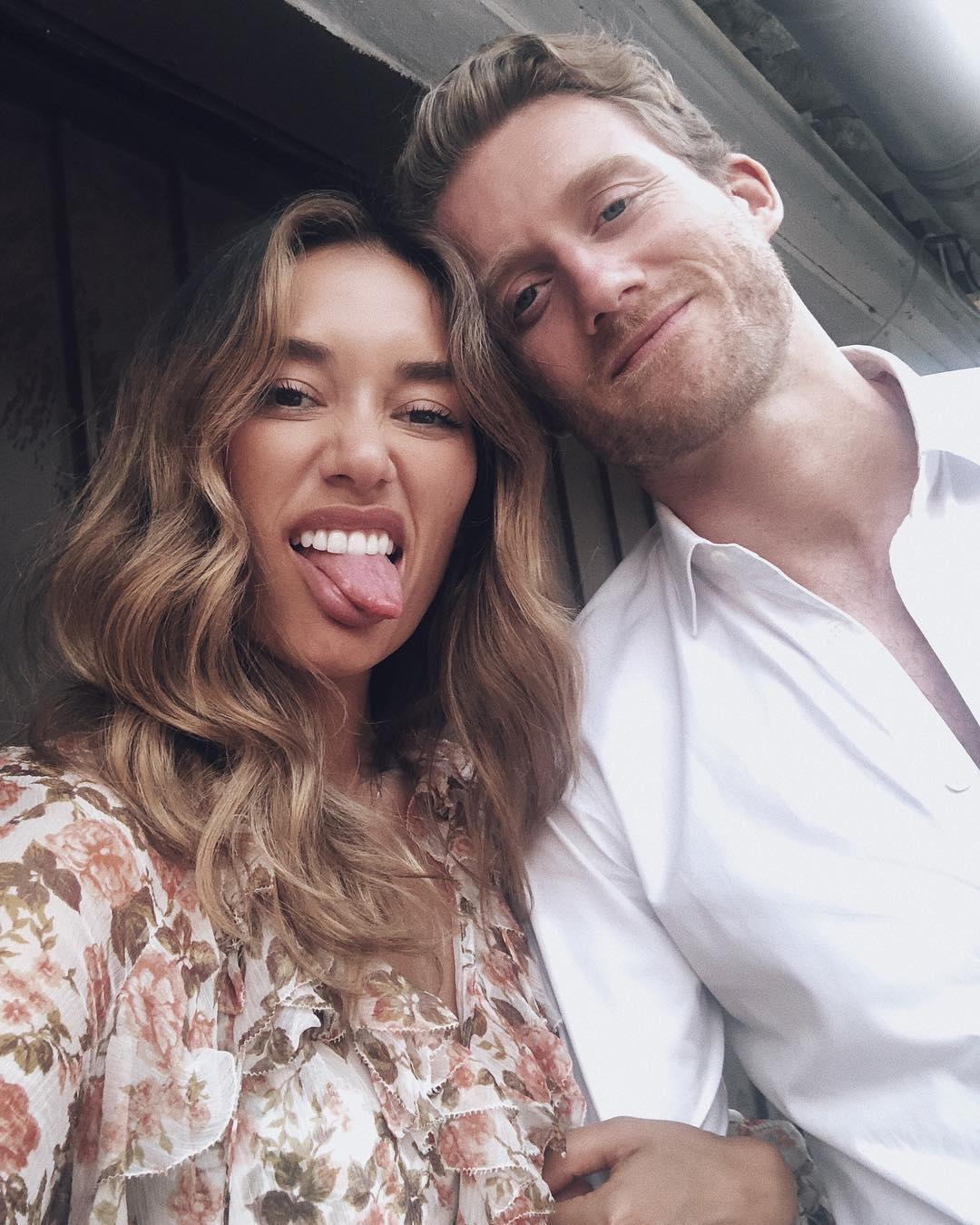 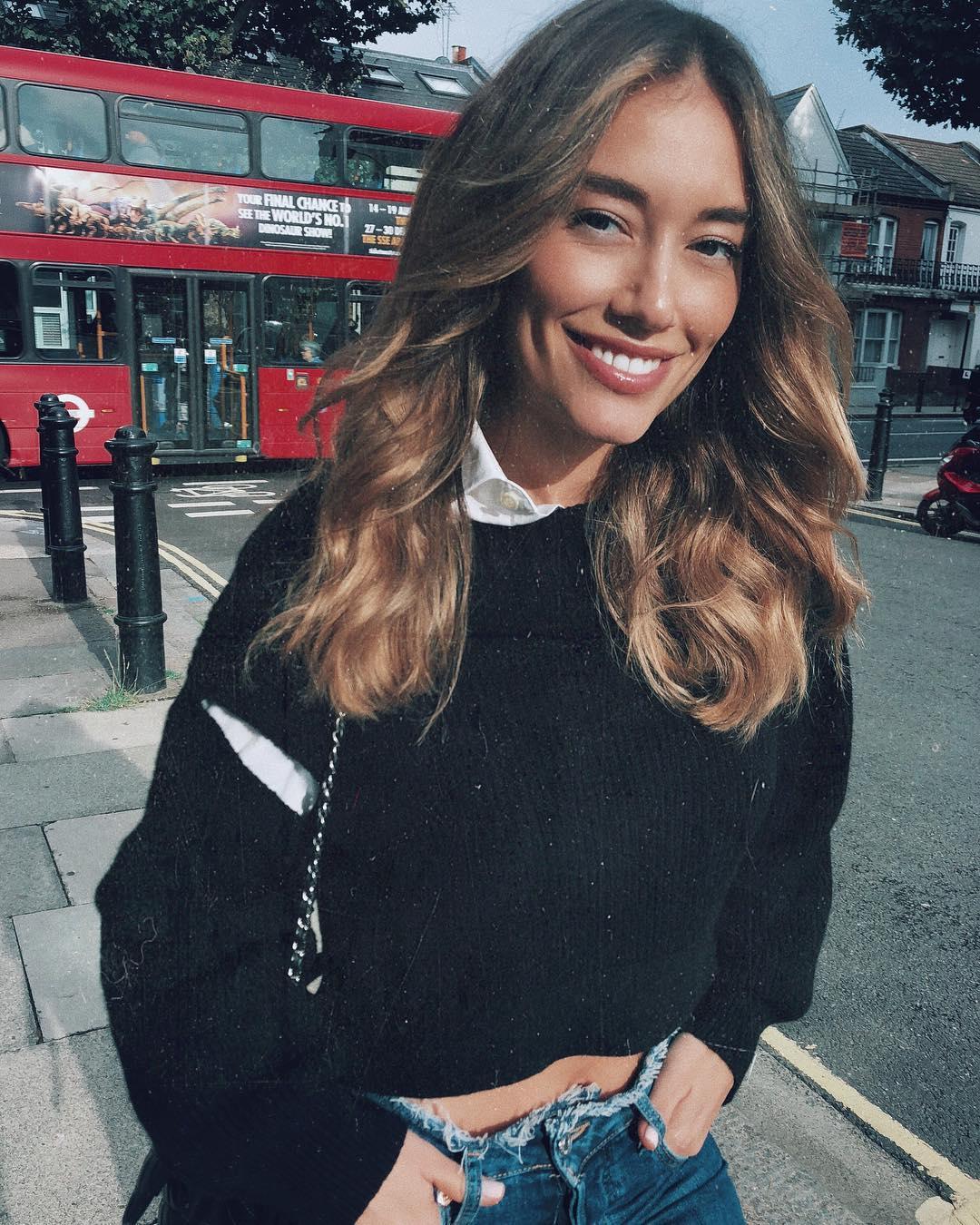 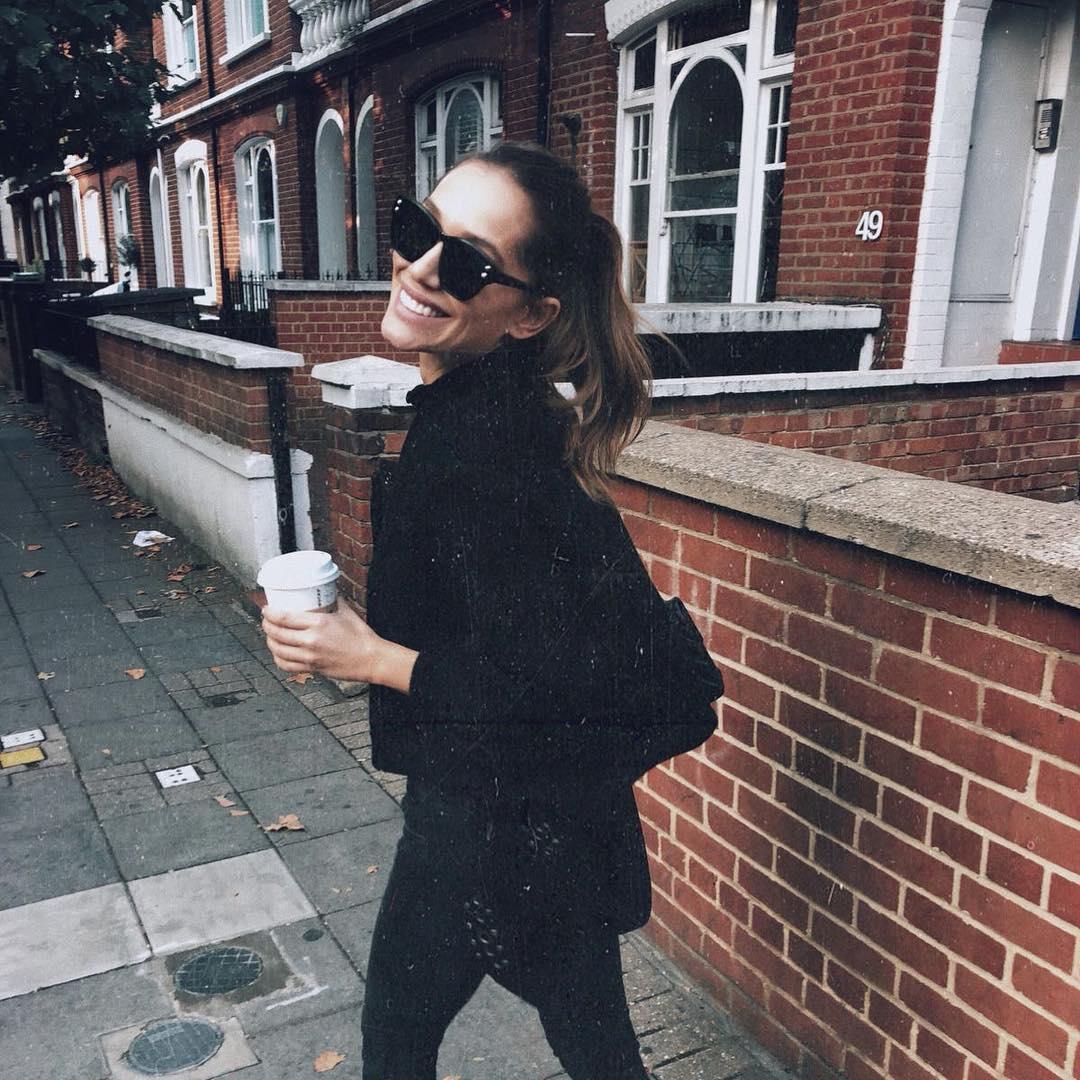 Anna's website says: "She is able to combine her job with a lifestyle she is fascinated by.

World Cup winner Schurrle was left out of the Germany squad for the tournament in Russia and the pair spent almost the whole summer on holiday, indulging that love of travelling.

They were pictured in Tulum, Mexico, the Maldives, New York City before a trip to Santorini and Mykonos in Greece. 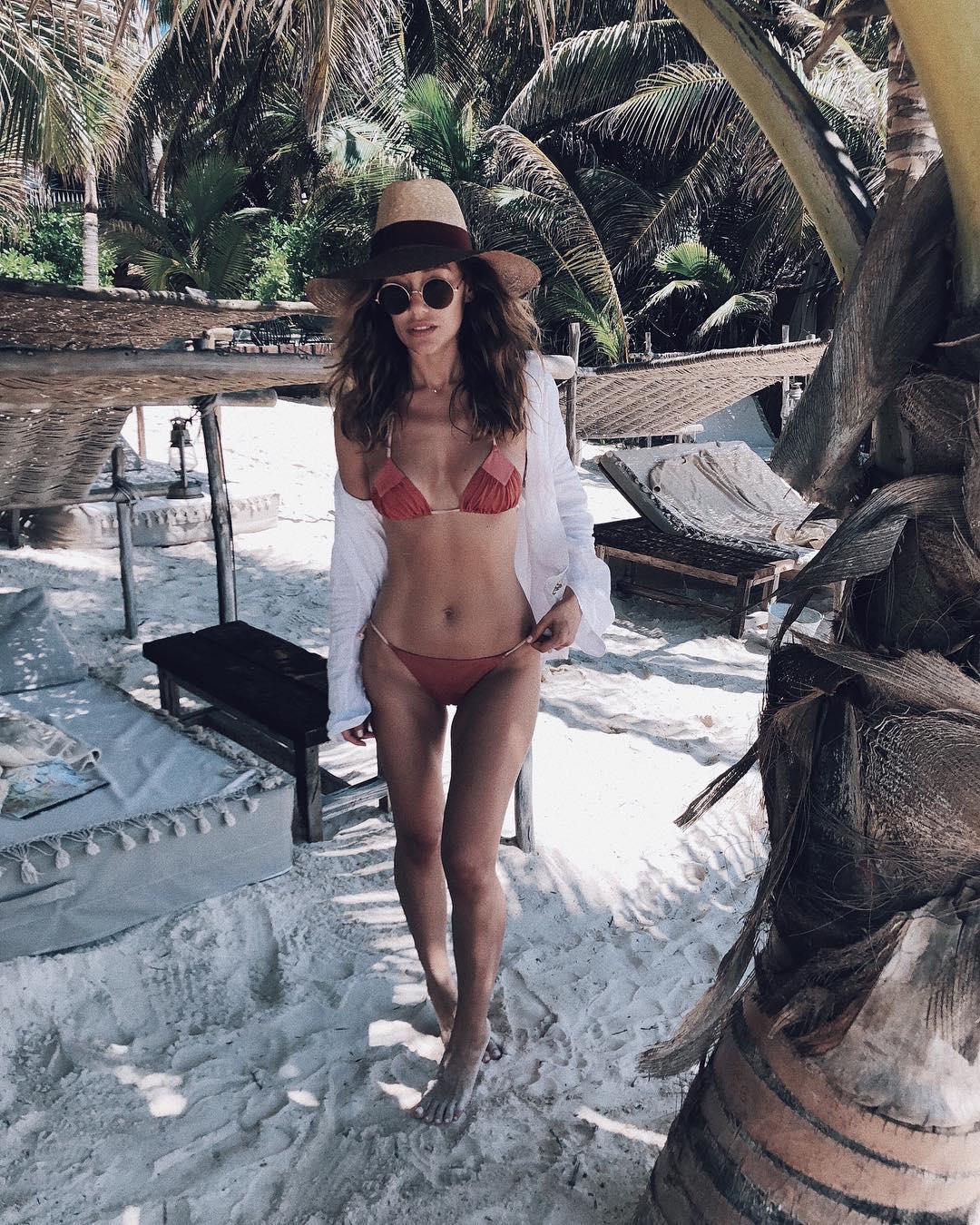 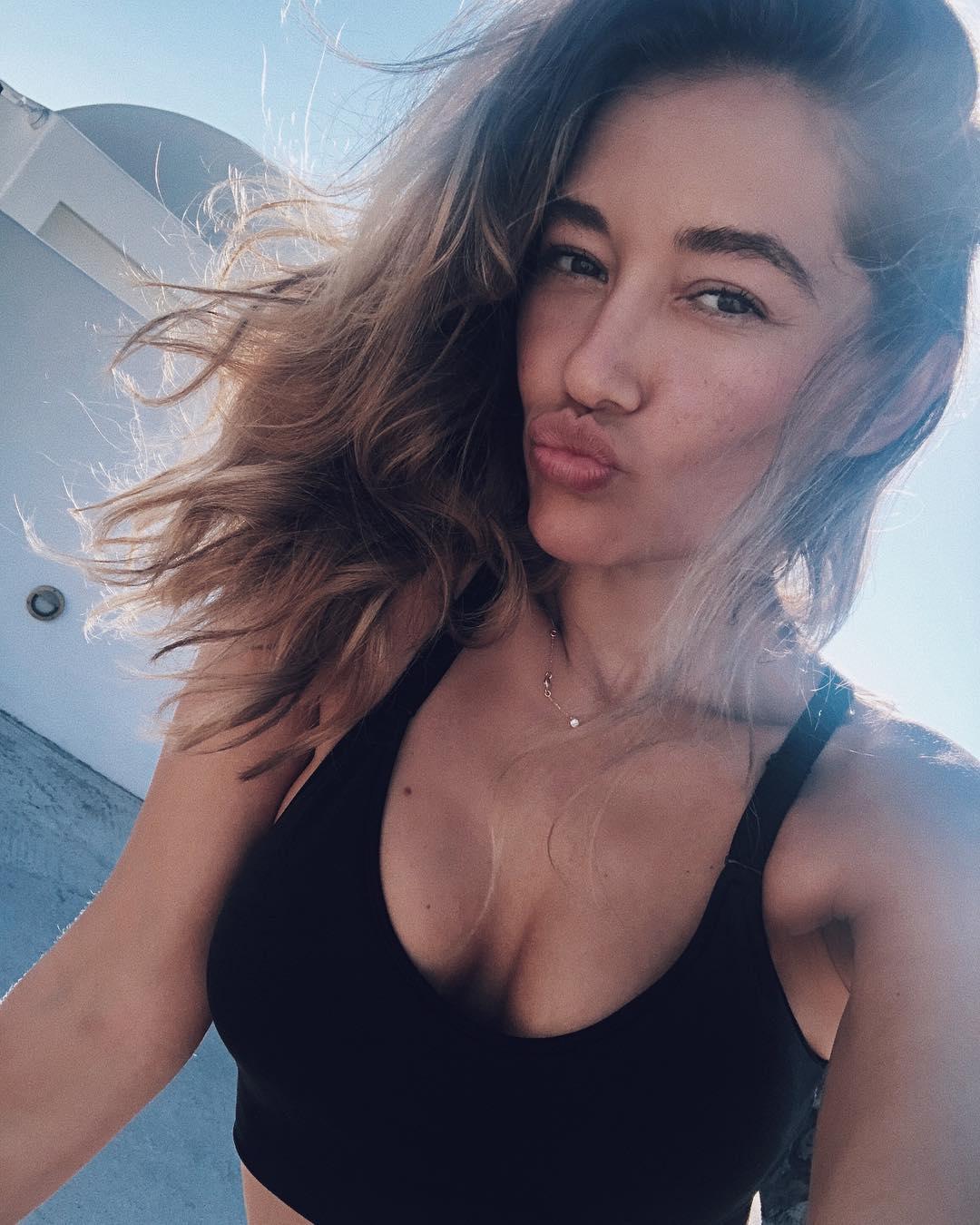 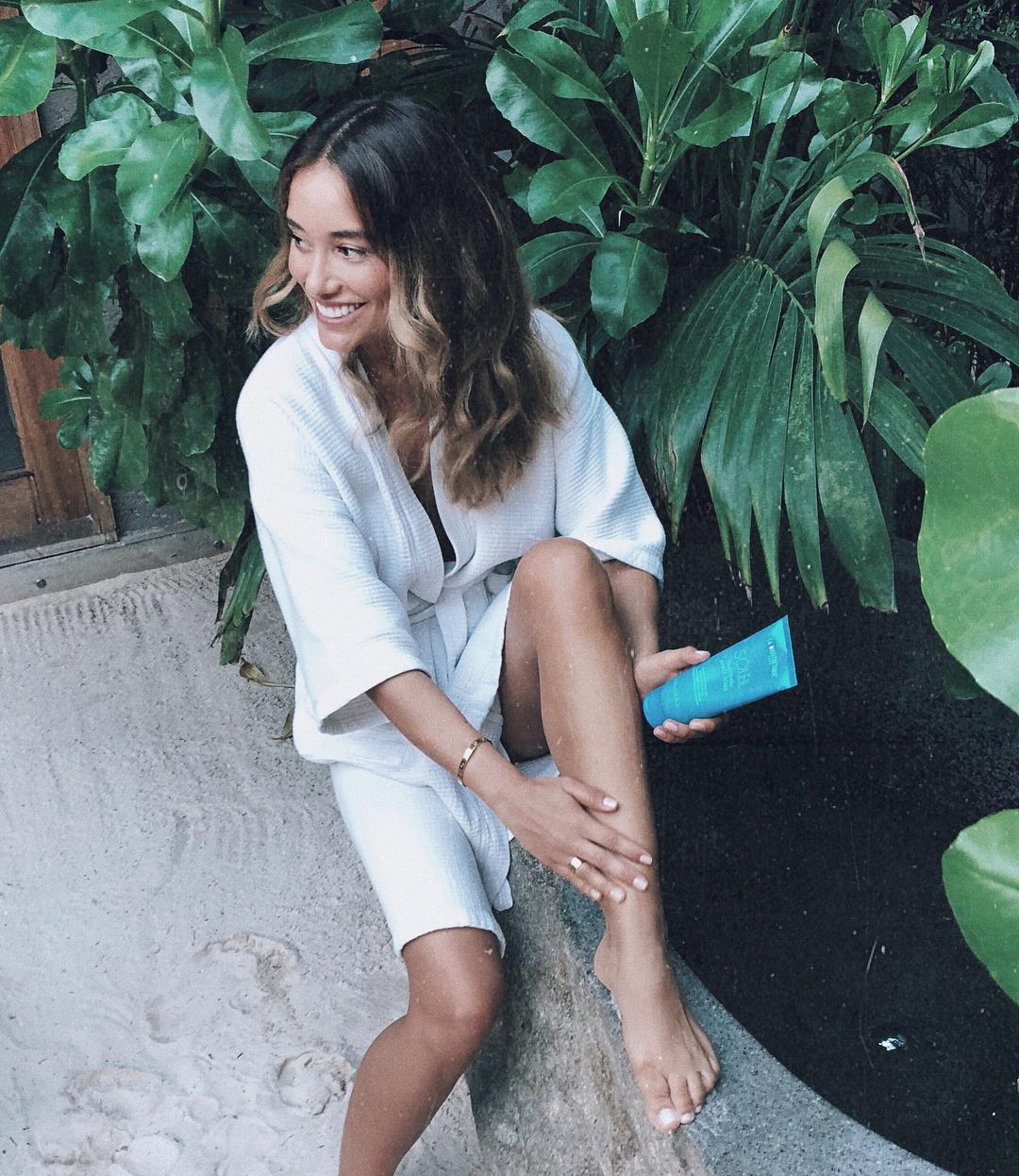 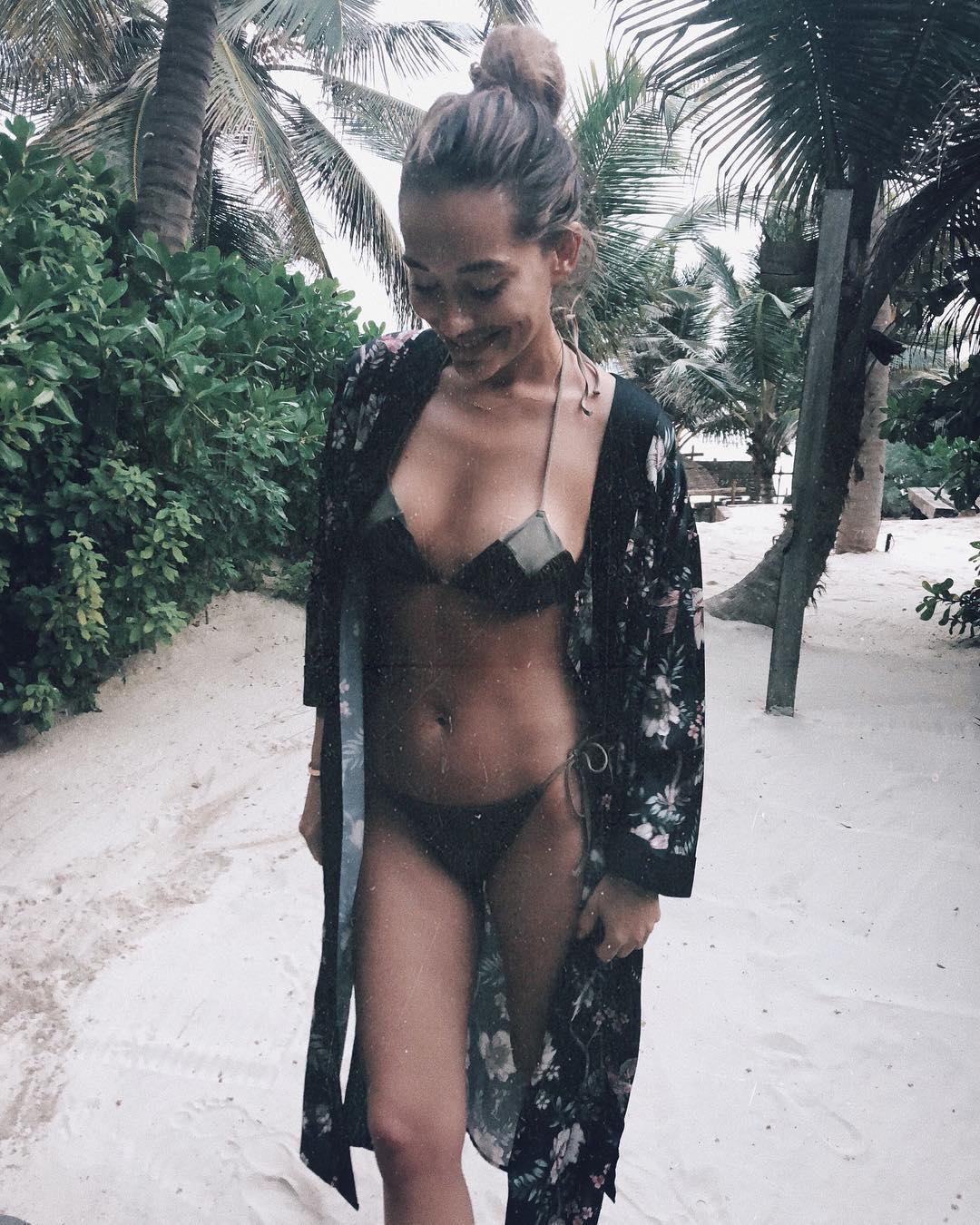 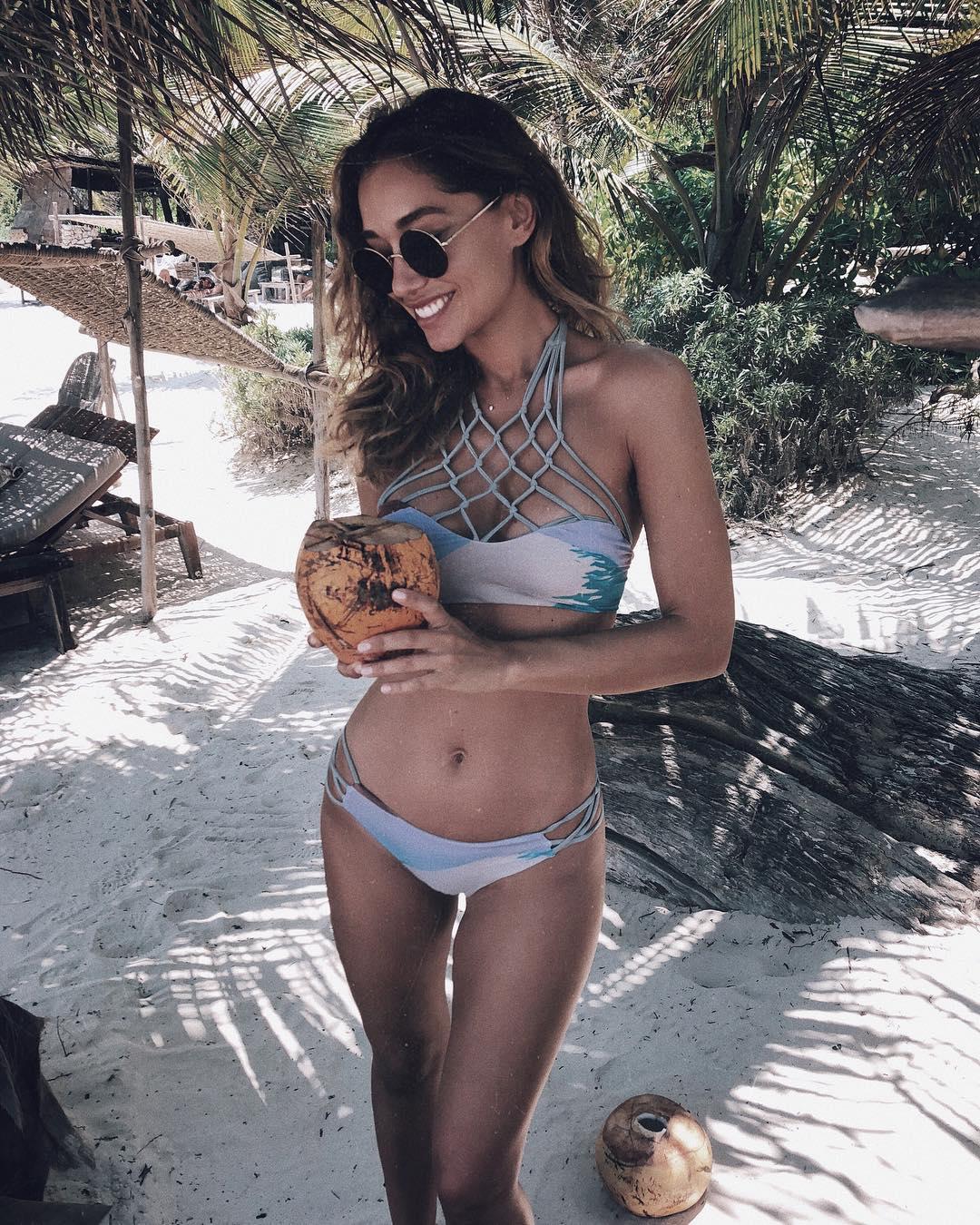 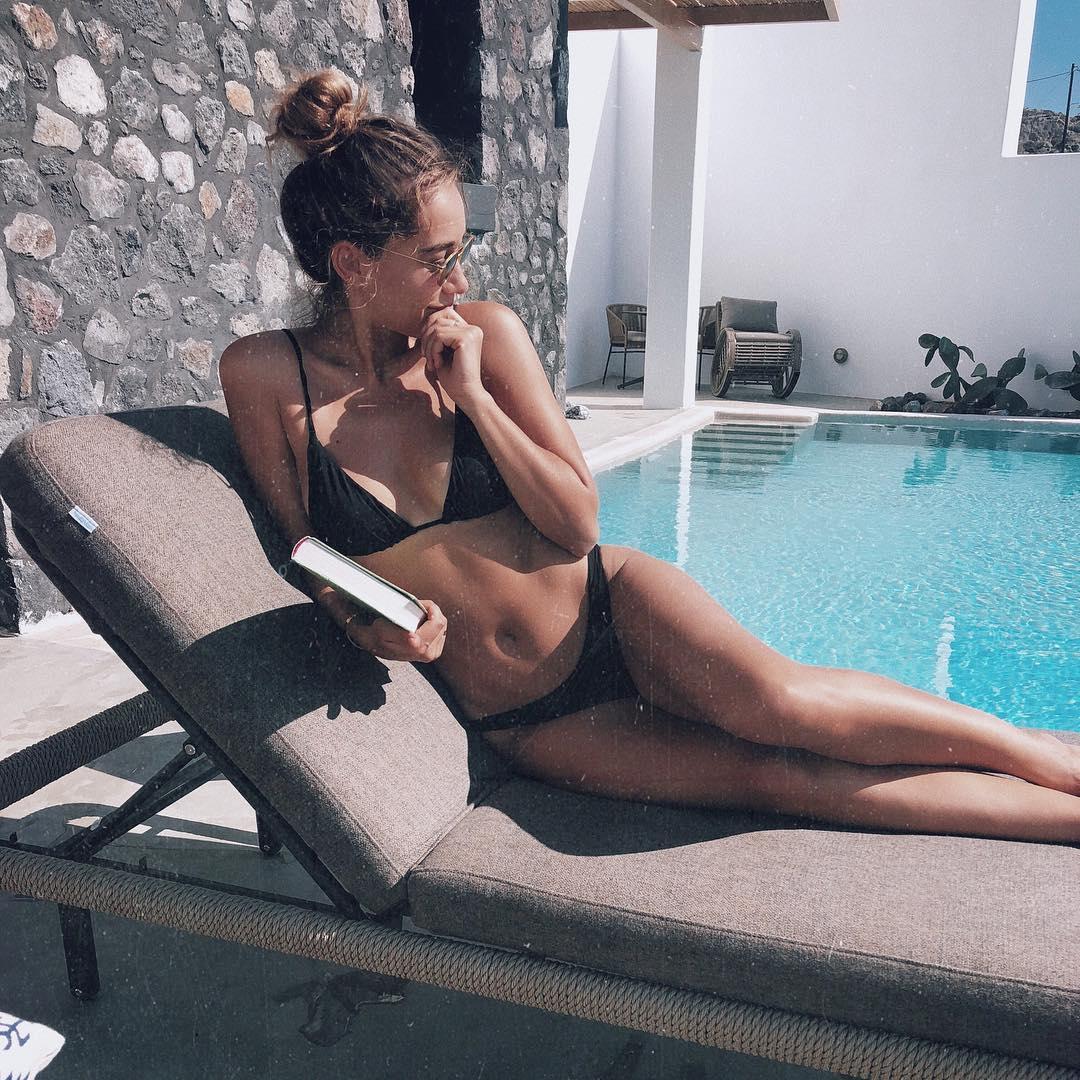 Anna grew up and lived in Berlin but appears to have settled well into life in London since Schurrle's return in the summer.

She has posted numerous pictures on her Instagram account of her travels through the capital and has been spotted in Kensington and shopping on Oxford Street.

Schurrle even took her on a tour round his old stomping ground Stamford Bridge, having starred for Chelsea from 2013 to 2015. 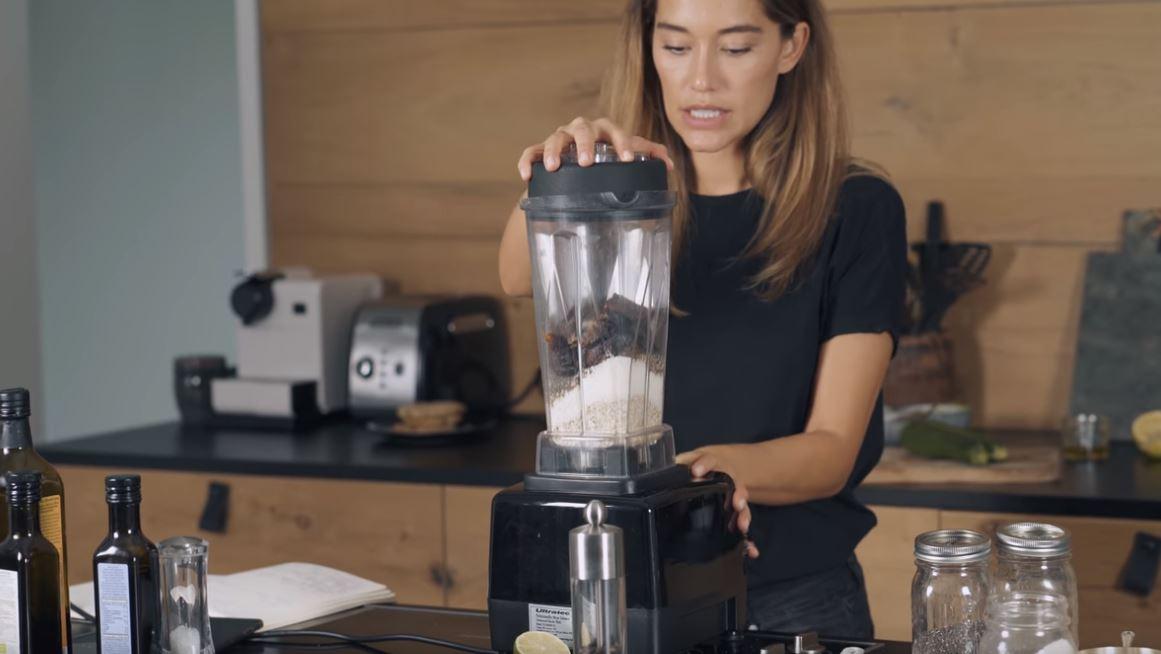 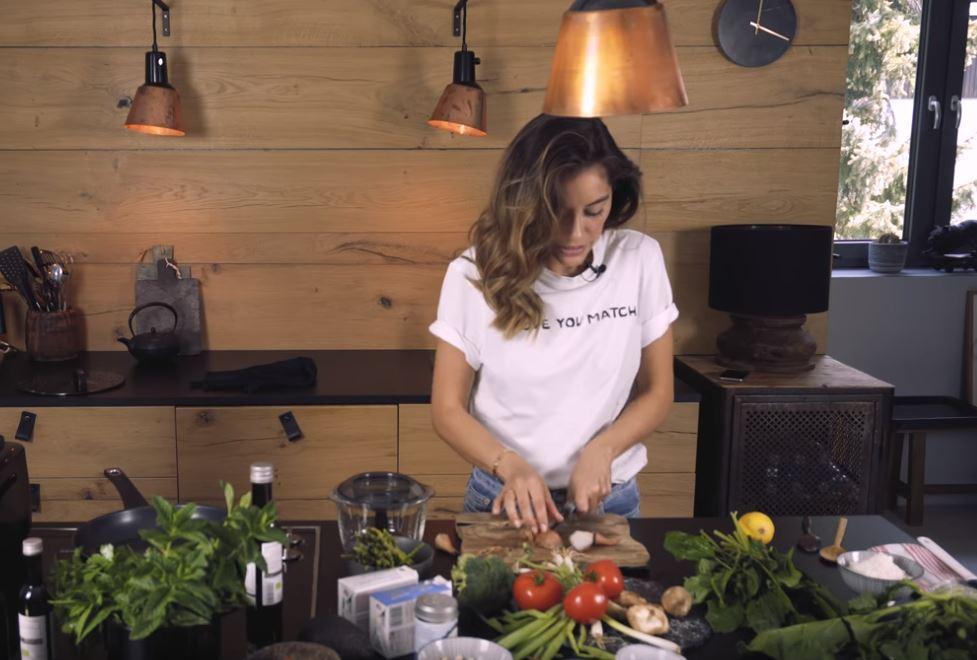 The Fulham star posted on Instagram that he was house hunting, although it's not clear if Anna will stay in London or split her time in Berlin.

Anna is also a keen chef and has started her own vegan cooking channel on YouTube this summer.

Her recipes include gluten-free apple crumble and banana bread, as well as a vegan quiche made with tofu instead of egg.