Spanish World Cup winners Iniesta and Torres have made the move to the Far East this summer after calling time on their club careers in Europe. 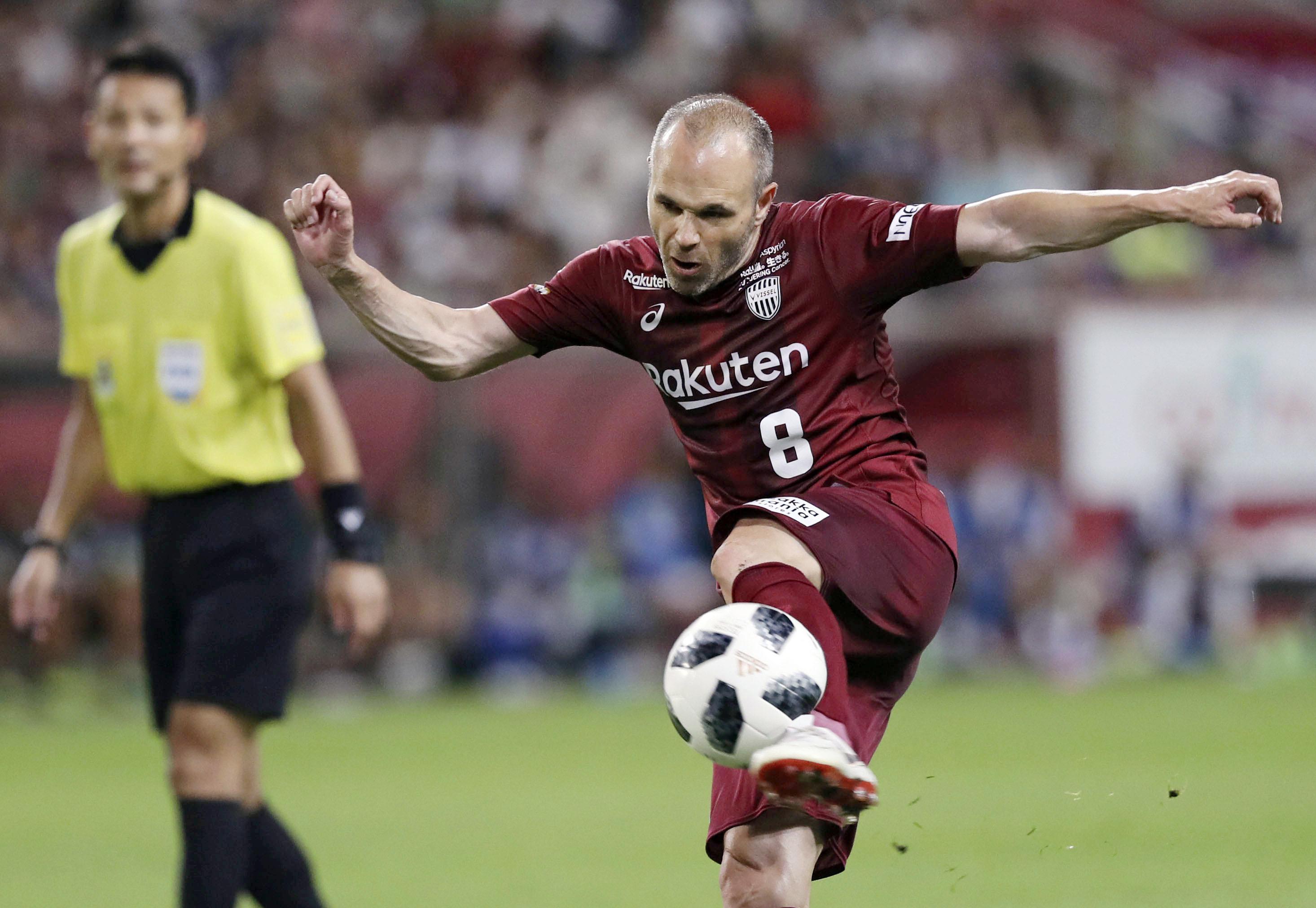 But neither was able to make the start to life in the J-League they wanted as their teams slipped to defeat on their first appearances.

Inesta, 34, quit his beloved Barcelona at the end of last season before linking up with Spain for their World Cup challenge.

And he also announced he would be joining Vissel Kobe, the Japanese club run by the owner of Barca sponsors Rakuten.

Spain's early exit from Russia 2018 meant he was able to link up with Kobe two weeks earlier than expected, and he was on the bench for today's clash with Shonan Bellmare. 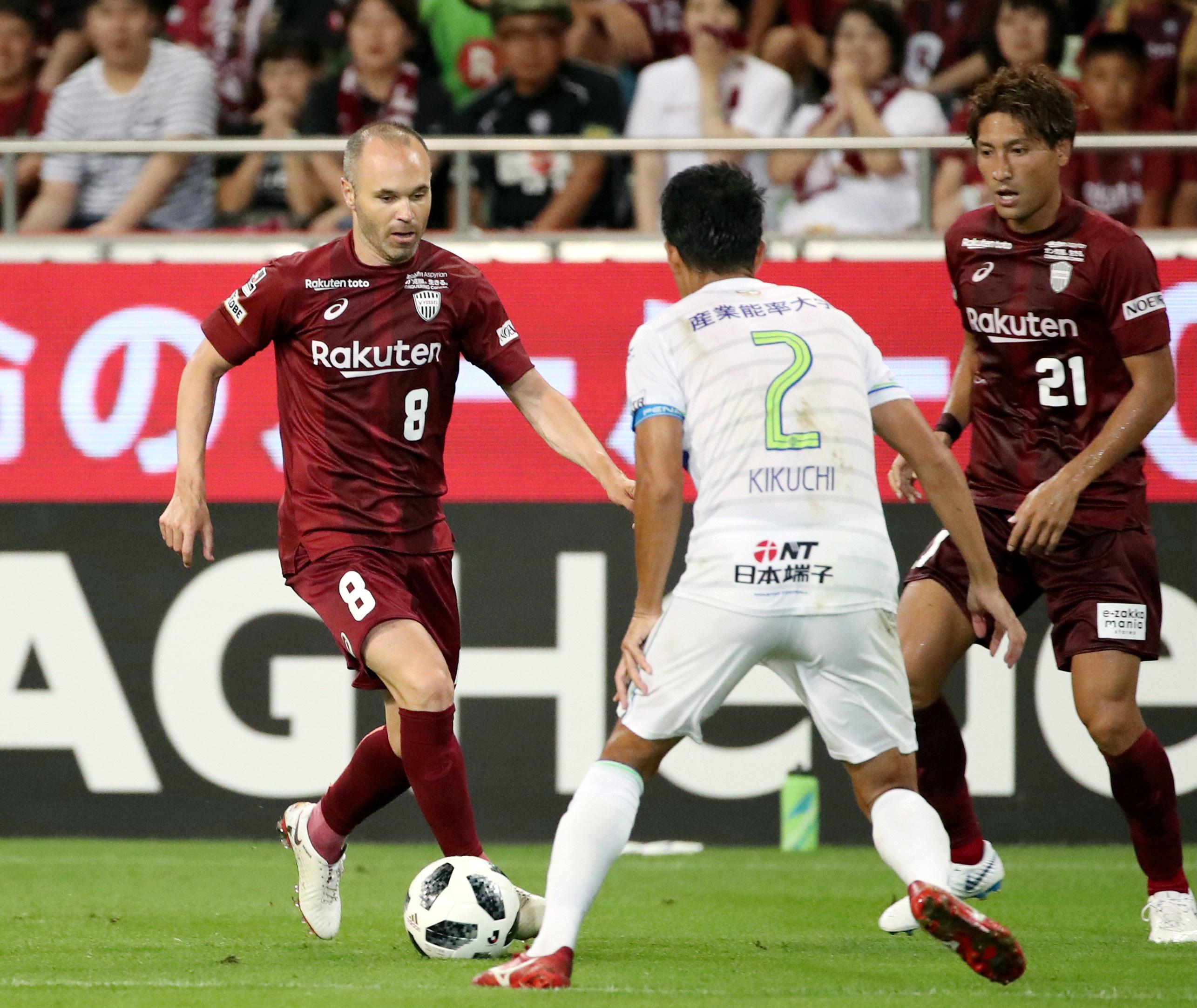 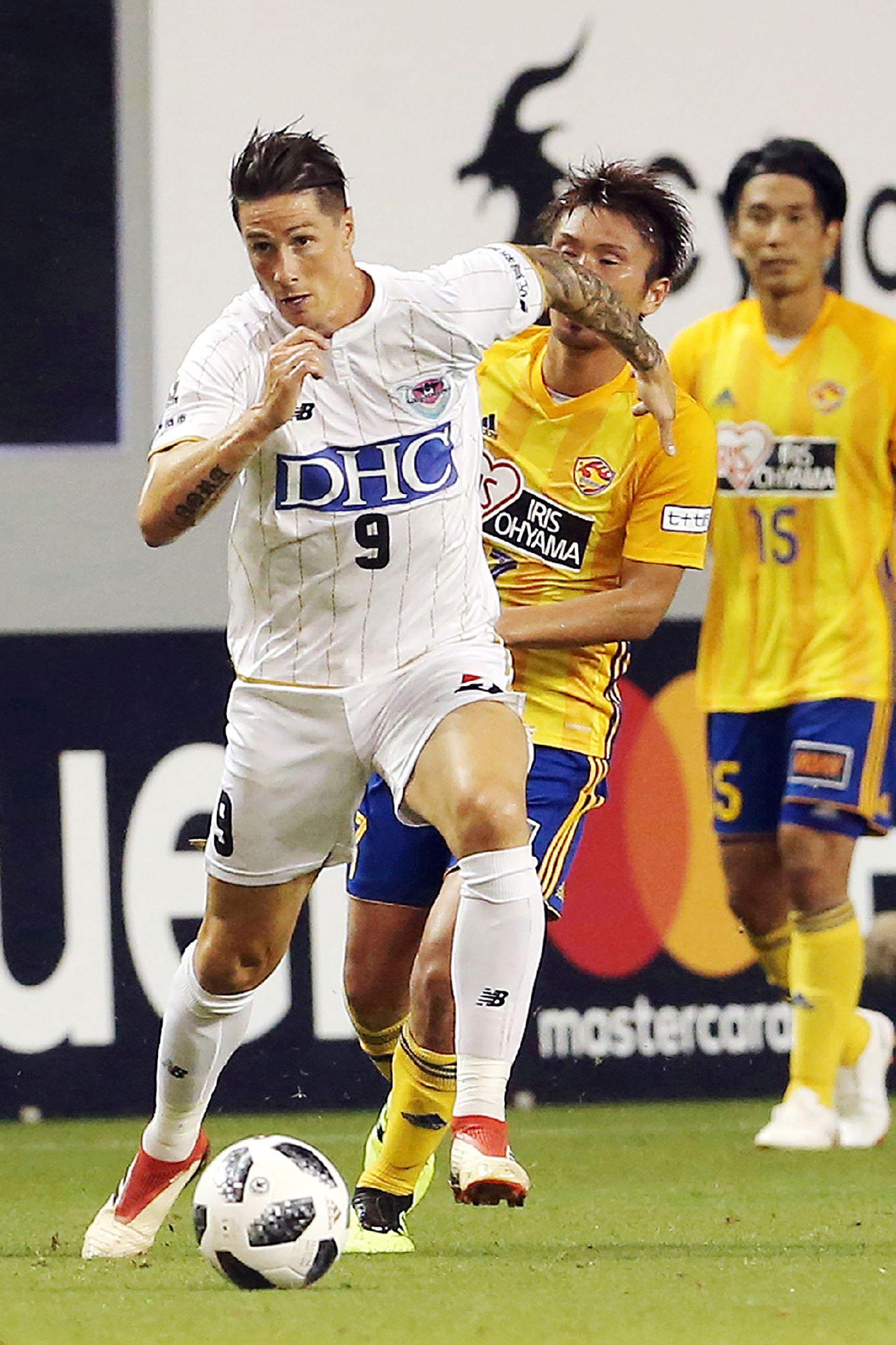 And despite coming on in the second half, he was unable to prevent his side from crashing to a shock 3-0 home defeat.

Iniesta has been followed to Japan by Torres, who decided to call time on his career in Europe when he left Atletico Madrid at the end of last season.

The 34-year-old then took the surprise decision to sign for struggling Sagan Tosu earlier this month, jetting out to Japan last week.

He was drafted straight into the matchday squad for their home match with mid-table Vegalta Sendai, although like Iniesta he started on the bench.

And things did not turn out well for the former Liverpool and Chelsea striker either, as he came on but failed to make an impression as Sagan slipped to a 1-0 defeat.

The result means Torres' new club now find themselves second from bottom of the J League, with just three wins from their opening 17 games.

After the game, Iniesta said: "It's a shame we lost because I don't like losing.

"But this is just the first step of an amazing new adventure. It was a physical game that showed the quality of the J-League."