ANDROS TOWNSEND has joked 'maybe Lionel Messi' will replace him at Crystal Palace.

The winger was asked about his future at Selhurst Park after his contract expired. 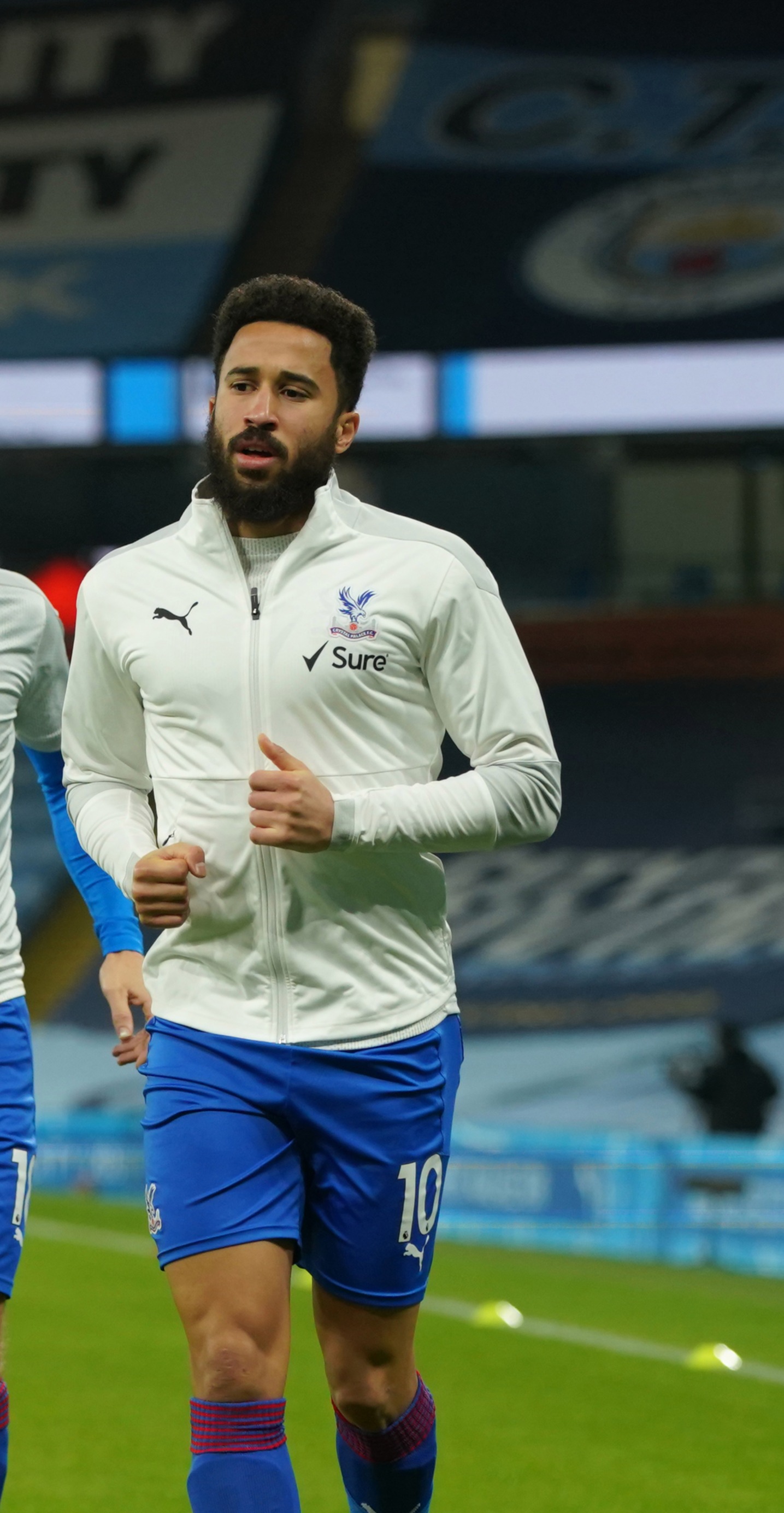 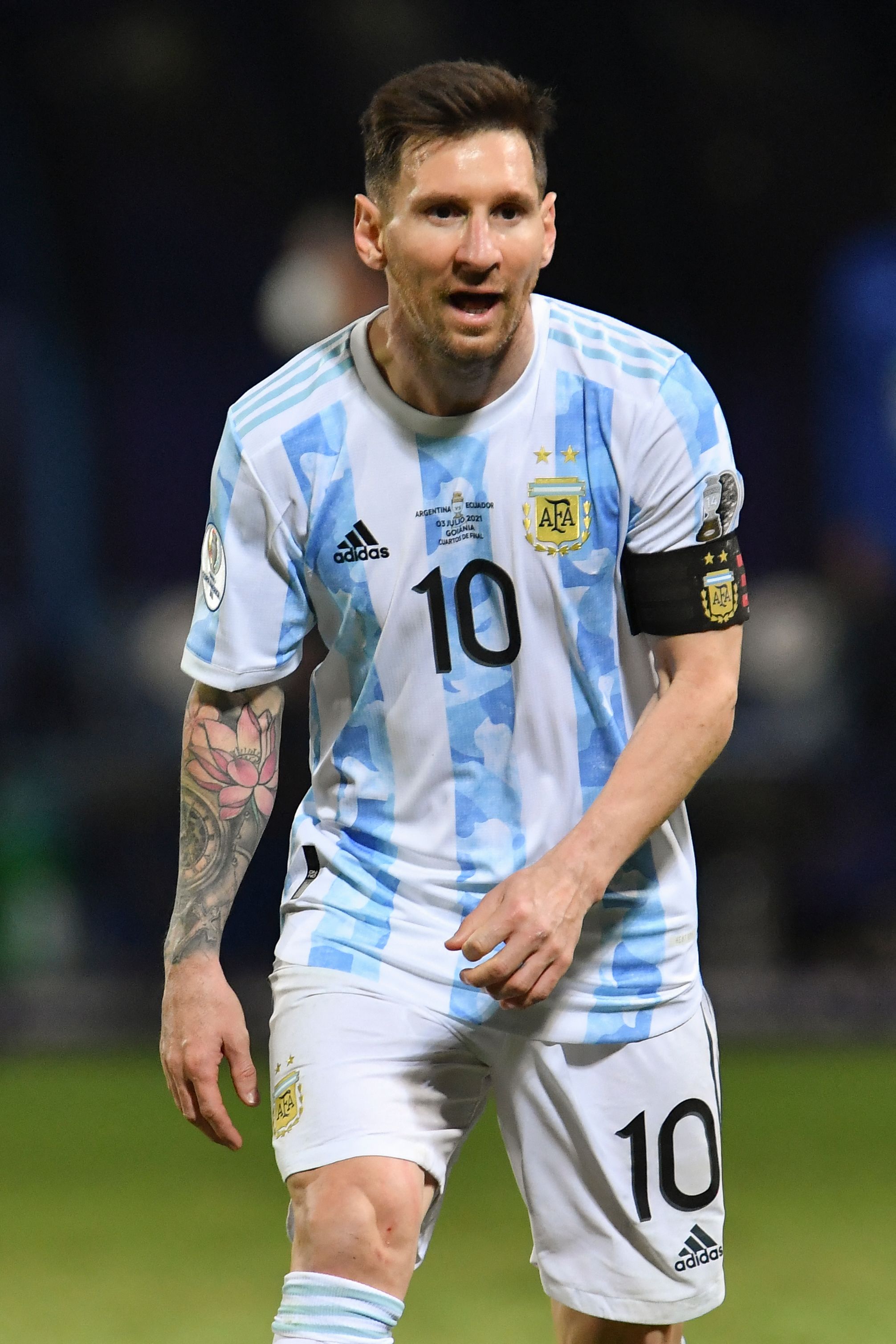 Townsend, who is out of contract along with Barcelona star Messi, told talkSPORT: "But we’re the same position. So, effectively, Palace could be looking at Messi to replace me!”

The 29-year-old is in the dark about his future but has not ruled out staying at Palace.

Townsend said: “It looks nice, very nice, but the fact it’s July 3, pre-season has started and I’m sat in a basement with you, I’m probably no nearer to knowing about my future, to be honest.

“I’m out of contract. From July 1, I’m no longer a Palace player.

“To be fair the club’s main focus was getting in a new manager, and rightly so, and then they said all along once we got the manager in they’d speak to him and start speaking to players about renewals.

“So I’m not saying I won’t be at Palace next season, but at this moment I’ve no idea.”

Palace have ended their search for Roy Hodgson's replacement after appointing Patrick Viera as their new manager.

The former Arsenal midfielder has agreed a three-year deal with the Premier League club.

And one of his first tasks will be to decide the future of the club's lengthy list of out of contract players including Townsend.

Townsend joined the Eagles in 2016 and made 36 appearances last season.