CRYSTAL PALACE star Andros Townsend was left at “rock bottom” after losing £46,000 betting while “bored in his bedroom” as he battled gambling addiction.

The 28-year-old was suspended for four months and banned by the Football Association for breaching betting regulations back in 2013. 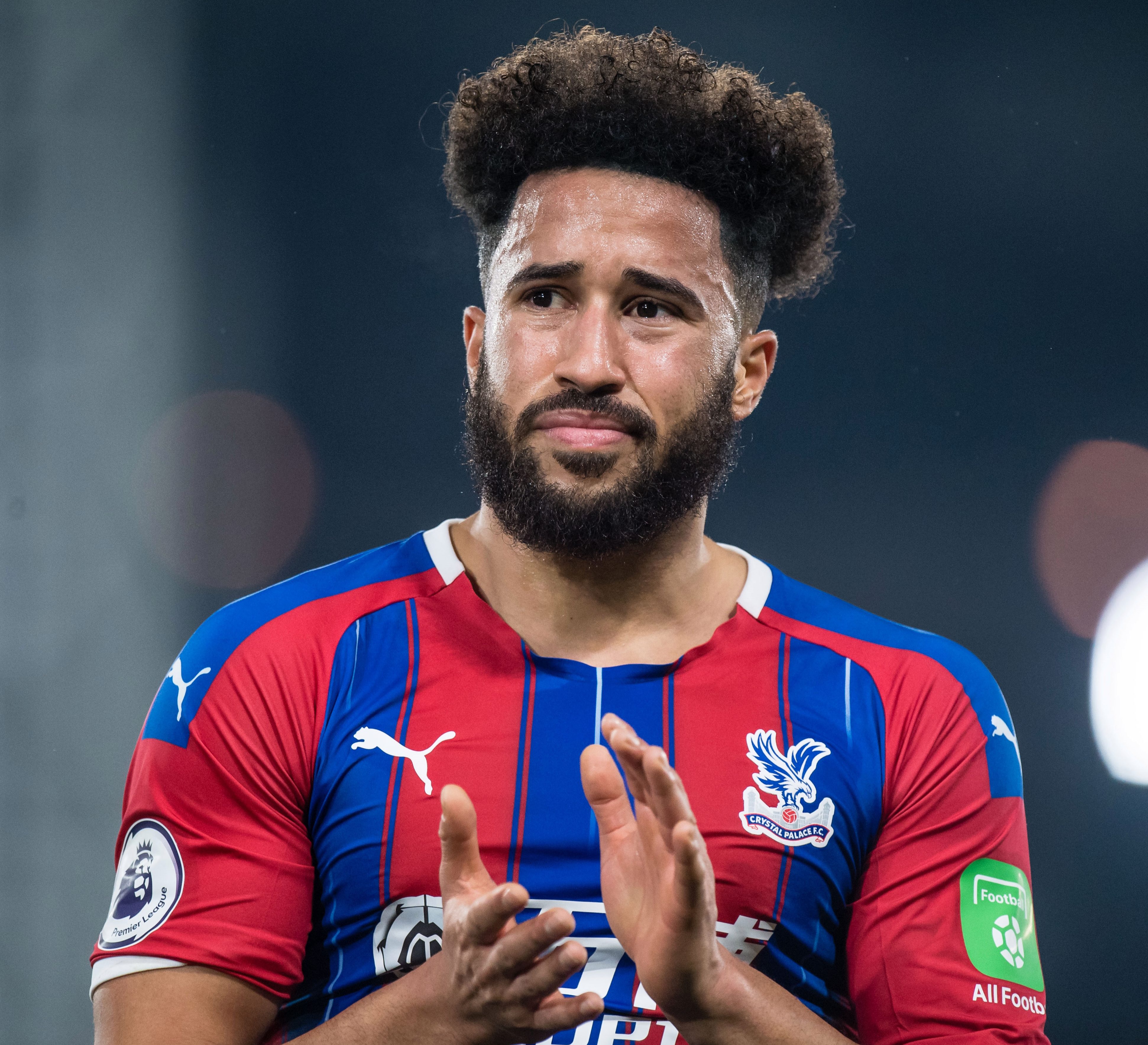 That proved to be a turning point for the 13-cap England international.

Now he has opened up on The Players’ Tribune how an addictive personality and boredom led to him downloading a betting app before his gambling spiralled.

The ex-Tottenham and England ace wrote: “I don’t drink. I don’t do drugs. I don’t think I’ve ever been inside a nightclub in my life. And yet I still managed to lose 46 grand with just one tap on my phone.

“I didn’t even have to leave my room. I’m probably the only lad in history to lose £46,000 lying in bed on a Wednesday night in Blackpool. This is not a golden boy story. Let’s make that clear straight away.

“You didn’t click on a fairytale, I’m sorry to tell you. I don’t like talking about myself too much, so I’m not telling this story for the whole world

“I’m telling it for the people out there who have had their knocks —for those who have been misunderstood, depressed, lost, and especially the ones who have battled addiction.”

I’m probably the only lad in history to lose £46,000 lying in bed on a Wednesday night in Blackpool.

Delving into how his addiction began, Townsend explained: “I went on loan to five more clubs before I got back home to Spurs, and I think that’s where the trouble really started.

“I can remember exactly where I was when I had my first bet. I was bored in a random hotel room the night before a match, and I saw an ad on the telly for an app with a free bet.

“I downloaded the app and had a little bet to pass the time. Within a few months, I was out of control.

“I just kept losing. I kept trying to dig myself out of the hole. Then, in the blink of an eye, I’m completely addicted.”

The star has enjoyed many magical moments in the game – but it was a Championship play-off semi-final first leg match while on-loan at Birmingham City he perhaps remembers most vividly.

However, it is not for what he did out on the pitch.

Townsend added: “I remember when I was at Birmingham, it was the night before our play-off semi-final game.

"I was lying in bed, trying to get my rest.

“This was the biggest match of our season, and I couldn’t fall asleep. I kept checking my phone, placing more bets.

That is when he hit “rock bottom” – but he still did not stop until he was caught out by the FA.

Townsend added: “I went to get counselling for my gambling addiction.

“And that not only saved my football career, it also probably saved me as a human being.”