The English striker spectacularly fired the ball over the bar from three yards out in Saturday's loss to Bournemouth, leaving Hammers fans absolutely baffled. 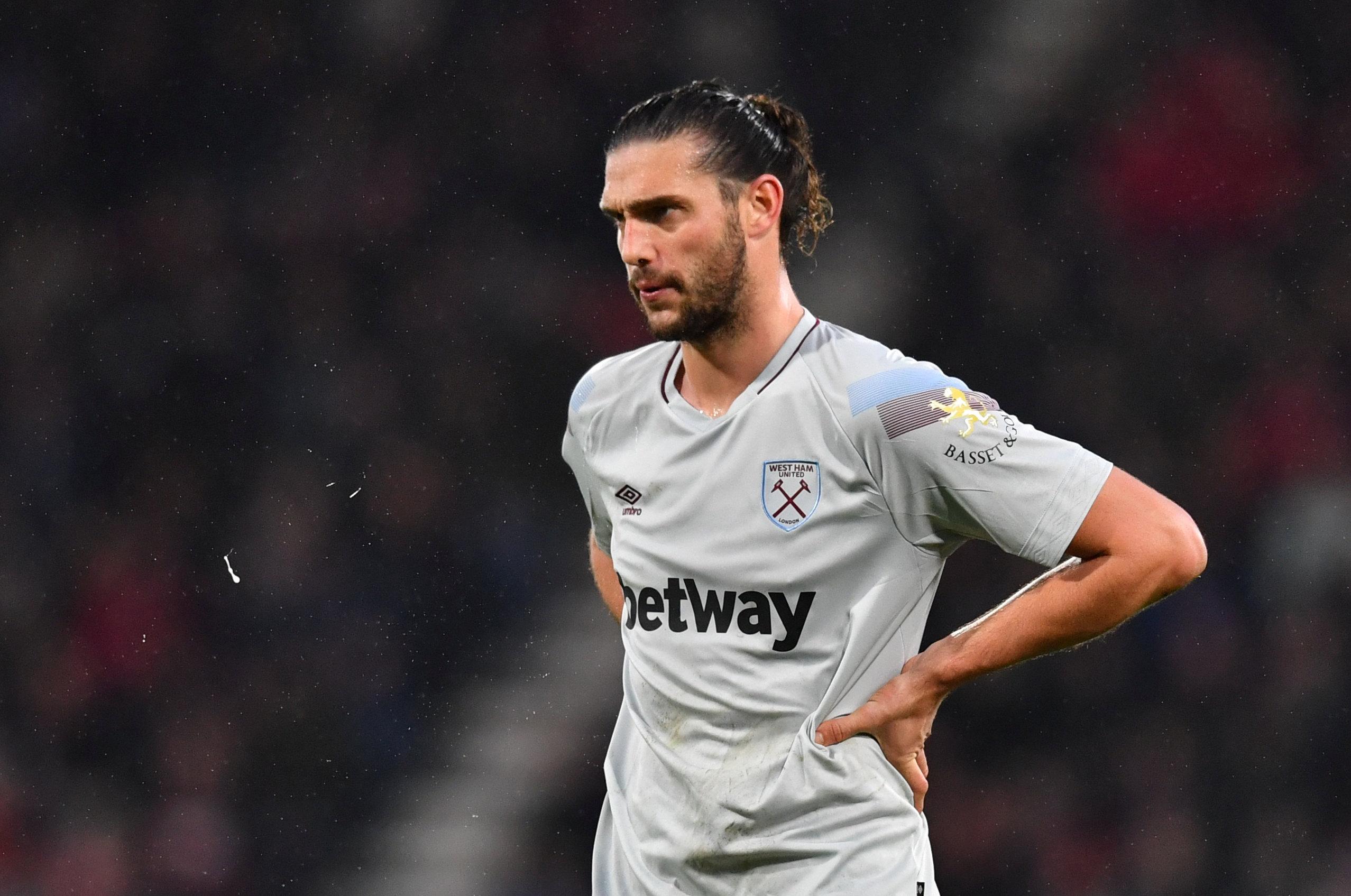 Carroll enjoyed his second start of the season against the Cherries, replacing the unsettled Marko Arnautovic in the line-up.

The Austrian was not "in the right frame of mind" to play after his megabucks move to China fell apart.

There was not much to see in the first half of the clash, which finished with both sides failing to record a single shot on target.

Shortly after the break, however, the game flared up with Carroll becoming a villain after his bizarre miss. 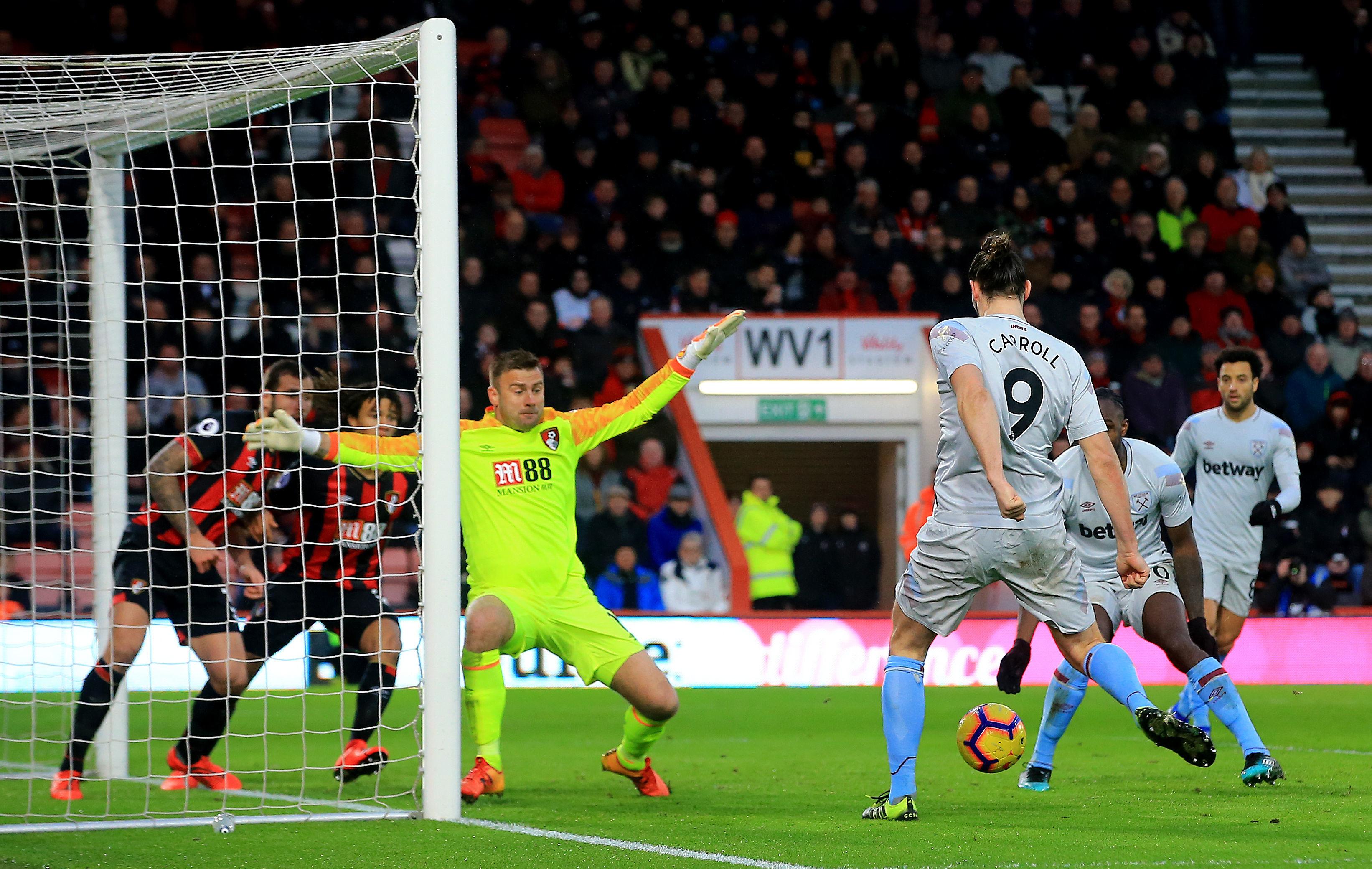 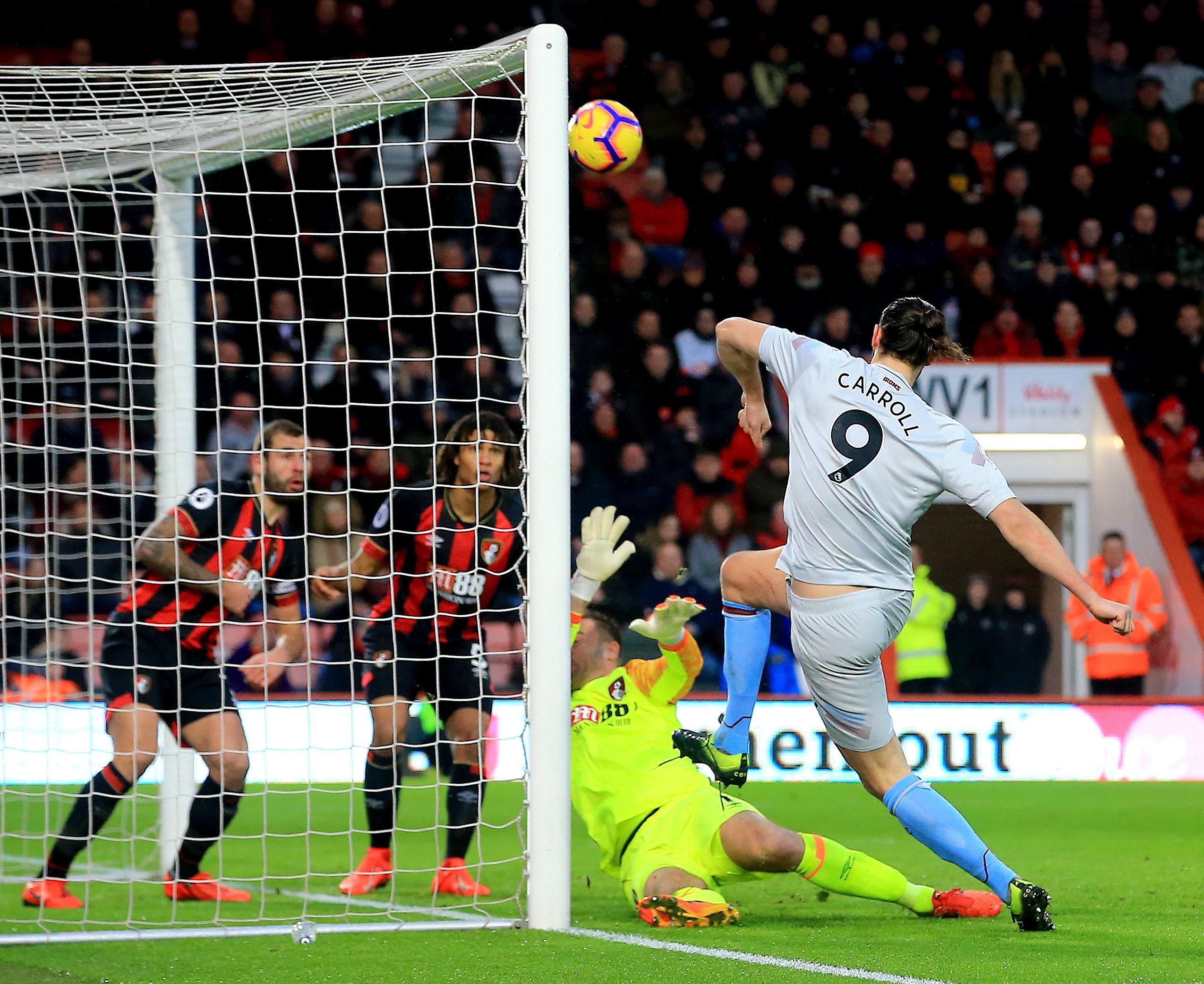 The 30-year-old striker cushioned Mark Noble's cross in the Cherries' penalty box, but Michail Antonio failed to pick up the ball.

And when Carroll recovered it at the back post, he fired the ball over the bar from three yards out leaving Bournemouth keeper Artur Boruc baffled on the ground.

Worst came to worst to for the West Ham striker when Callum Wilson put the Cherries 1-0 up only minutes after his blunder. 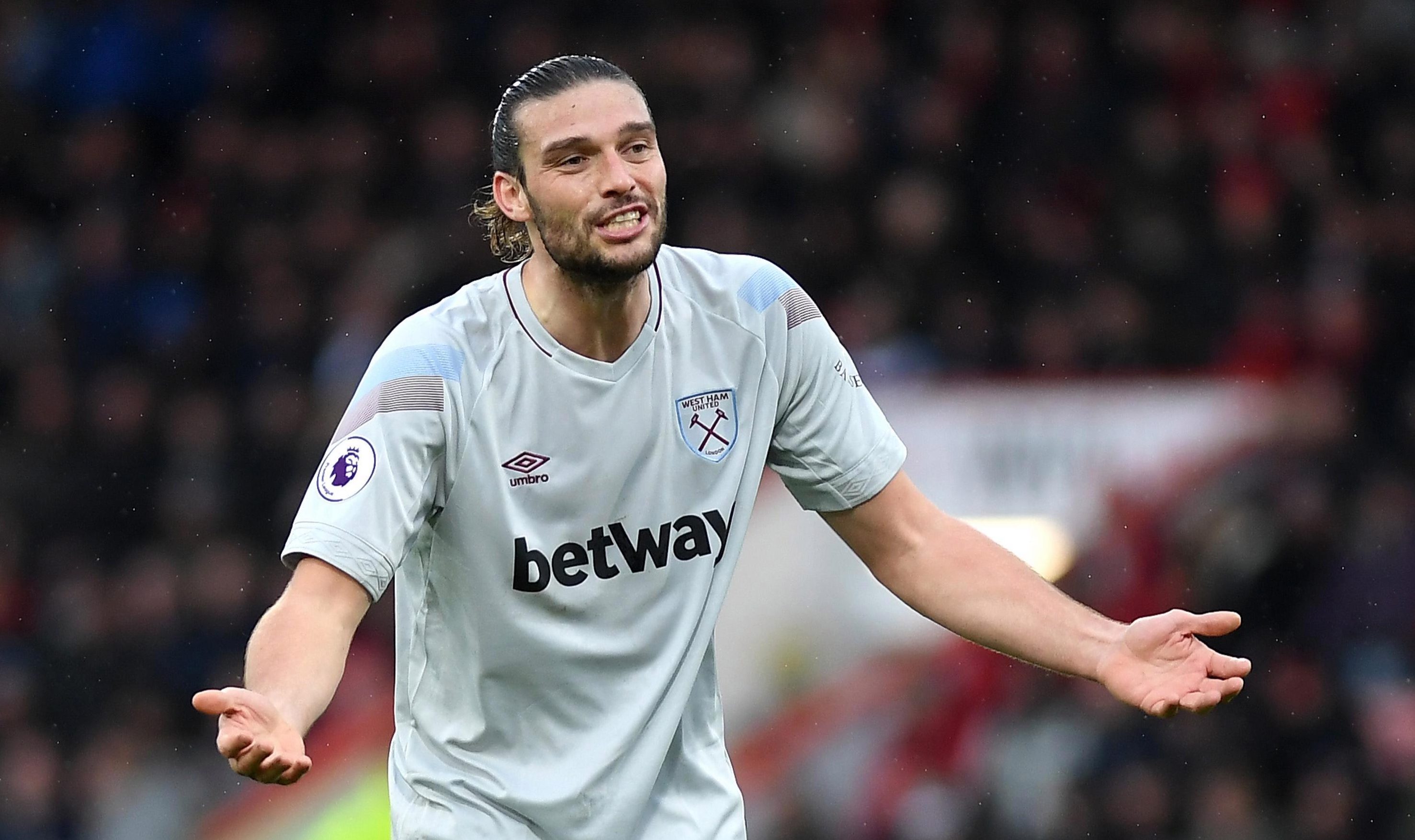 And another wrote: "Carroll puts a shot out of the ground from 1/2 yard away – unreal." 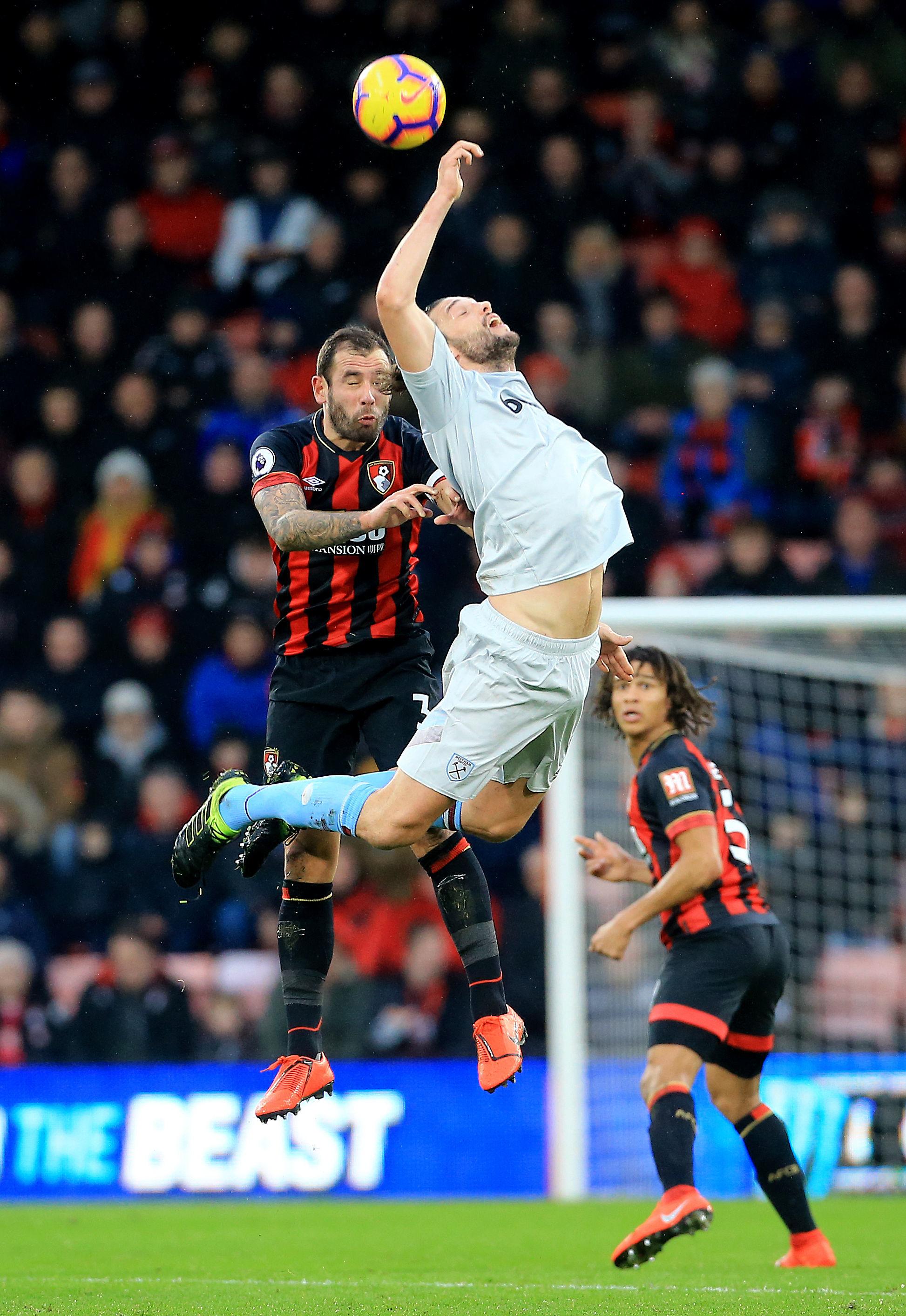 The Hammers have now 31 points and are tenth in the Premier League.