The three-time major winner is competing in China over the two weeks before calling time on his 2018 season. 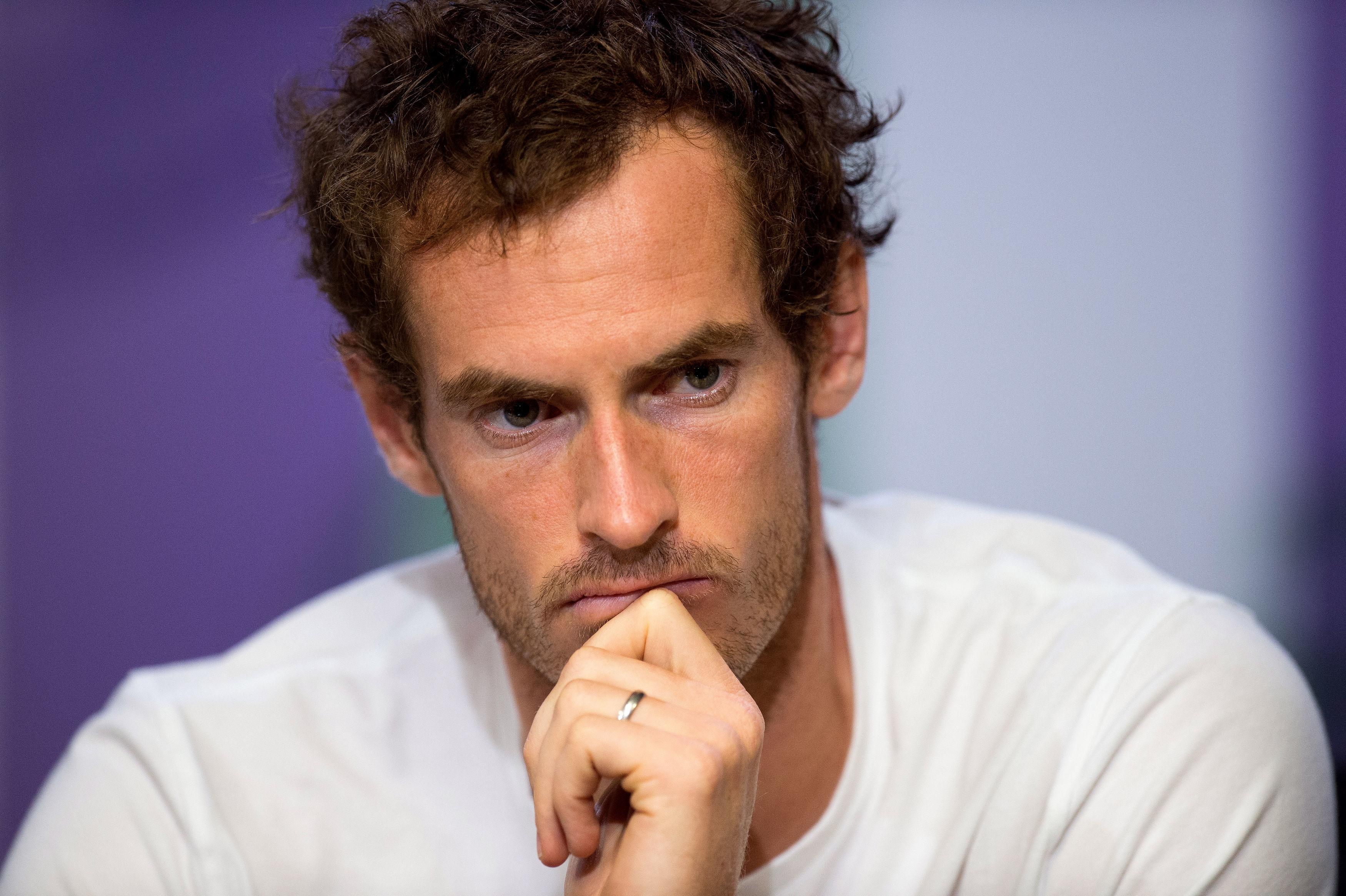 The Scot has made just once Grand Slam appearance since sustaining a hip injury at Wimbledon last year.

Murray, 31, has slipped down the world rankings to No308, but he is confident he can reach a competitive level once more.

Speaking in a Facebook video, Murray said: “I am over in China. I’m looking forward to playing in Shenzhen and Beijing over the next few weeks.

“After that I’ve decided to end my season competitively to give me the preparation time I need to get ready for a strong 2019. I will miss the last few tournaments of the year. 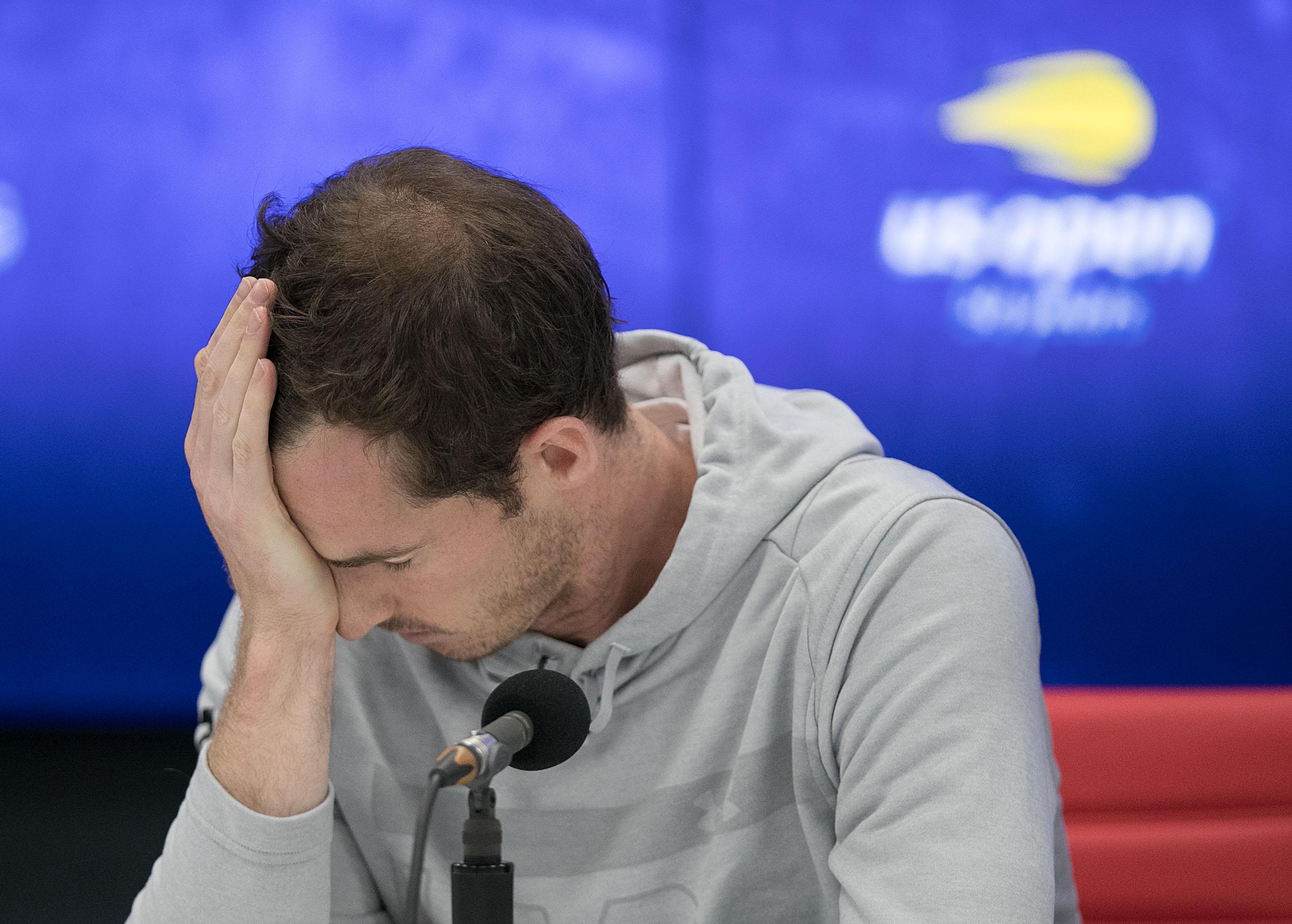 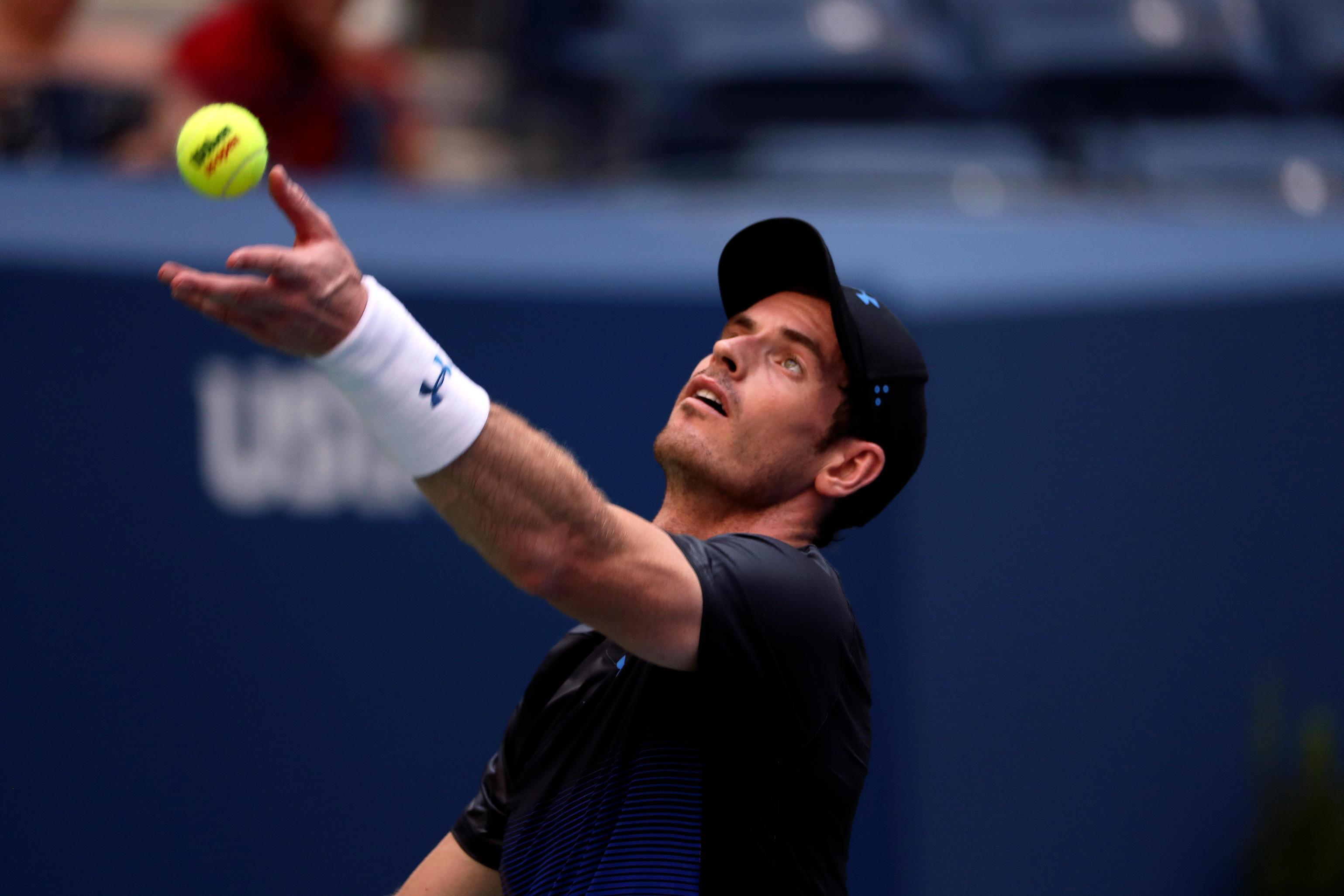 "We are going to focus on some intense reconditioning and training blocks in the next couple of months with a view to being in the best possible shape for Australia in January.

“I am looking to make some improvements. I feel like I making big strides forward.

"The last few months have been positive and with the extra work over the coming months I’ll be closer to playing at my highest level again.

"I appreciate all the support.” 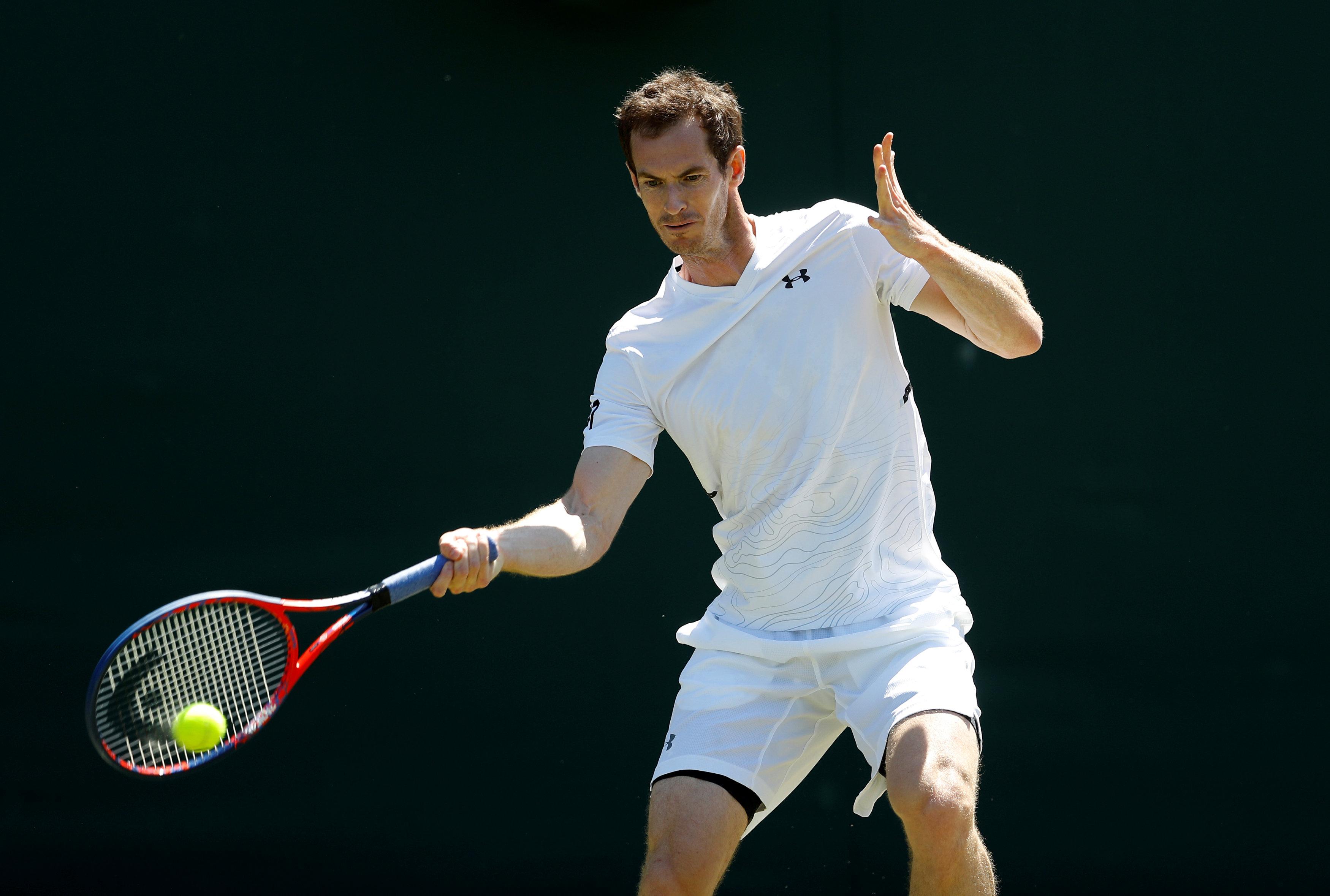