The former world No.1 will hang up his racket this year due to an ongoing hip problem. 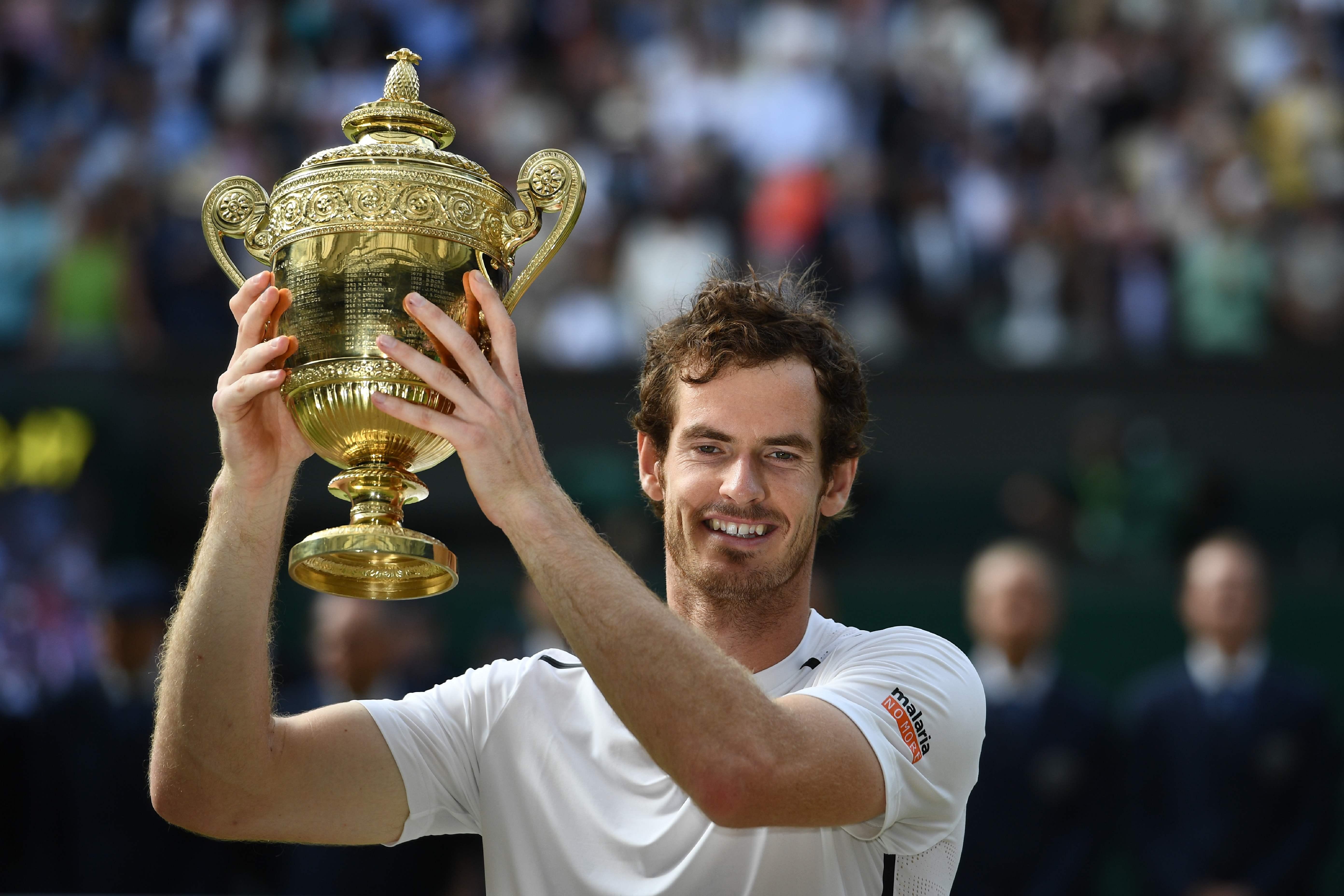 Though Murray has admitted the upcoming Australian Open could be his last event, he wants to make his bow from the sport at the All-England Club where he is a two-time singles champion.

The 31-year-old went under the knife in an attempt to correct the long-term problem a year ago but remains in pain despite months of rehab.

And the doctor who conducted the surgery concedes that playing up until the tournament at Sw19 will be hugely challenging for the three-time grand slam champion.

Dr John O’Donnell told BBC Radio Five Live's Sportsweek programme: “I don’t think it is impossible, but it will be very difficult. 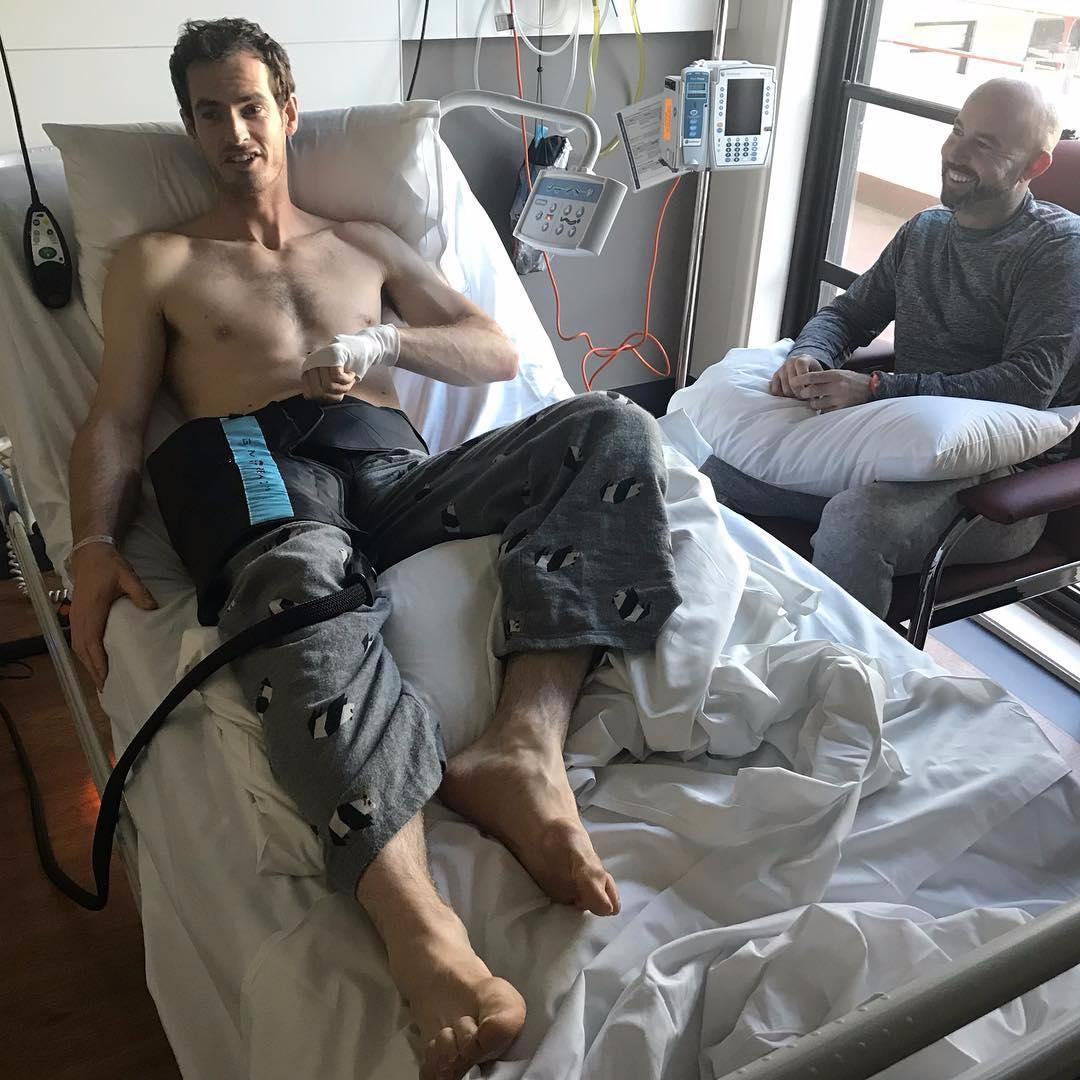 “He enjoys the Australian Open, and has been very keen to play, but Wimbledon is the high point for him.

"Ideally he would want to play there, but I imagine once you make the decision that you are going to stop it must get very difficult to keep going with the rehab, never-ending exercising, and putting up with the pain.

"Once you see the end in sight, I guess it would be harder to get motivated.

“Andy has tried really hard and explored every option that has any real possibility of being helpful. 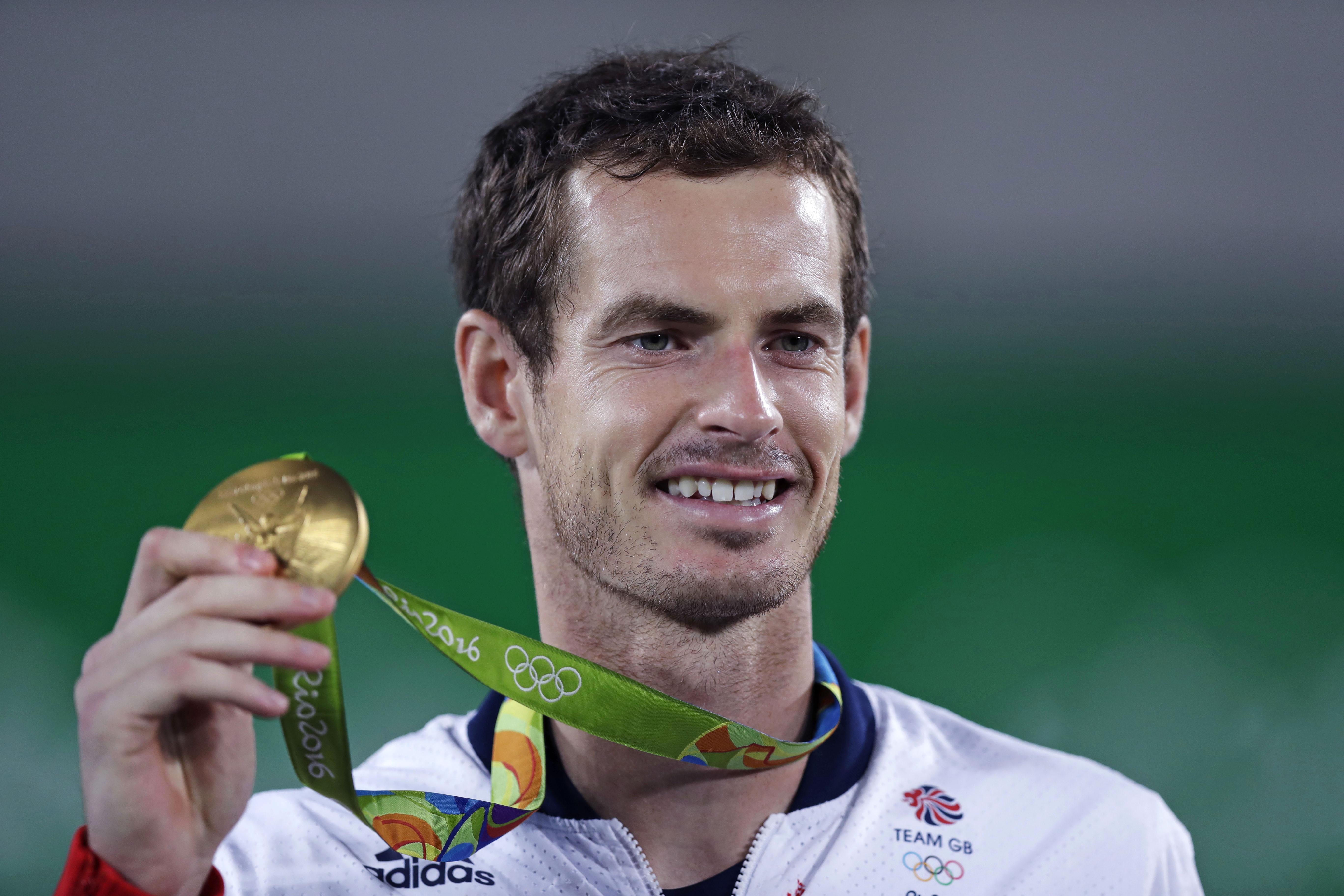 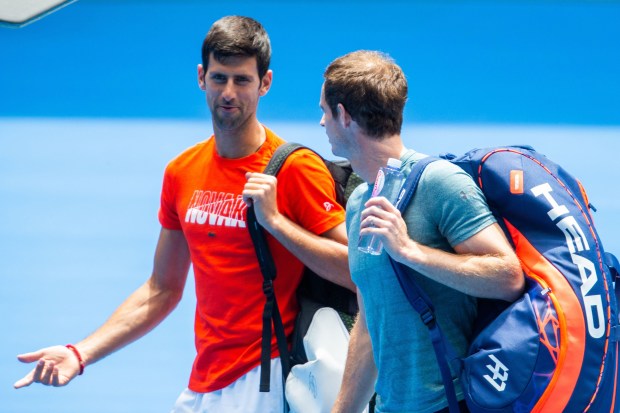 NOVAK DJOKOVIC has posted a heartfelt tribute to Andy Murray on Instagram after admitting he "couldn’t really verbalise" his compassion towards the Scot.

The pair came through the ranks together and have contested many epic battles including seven grand slam finals and the Serbian feels the void Murray will leave in tennis will be impossible to fill.

Read what the world No.1 had to say on SunSport

"Realistically I don’t think there is anywhere else to go to preserve his hip and get it better so he can continue to play. That won’t happen now.”

Murray's final match could come in the first round in Melbourne against world number 23 Roberto Bautista Agut on Monday.

A protected a ranking ensures Murray can enter the opening major of the year but he will need a wildcard to play at Wimbledon, which is scheduled to start on July 1.

News that Murray will end his career this year has sparked a significant outpouring of affection for the Scot. 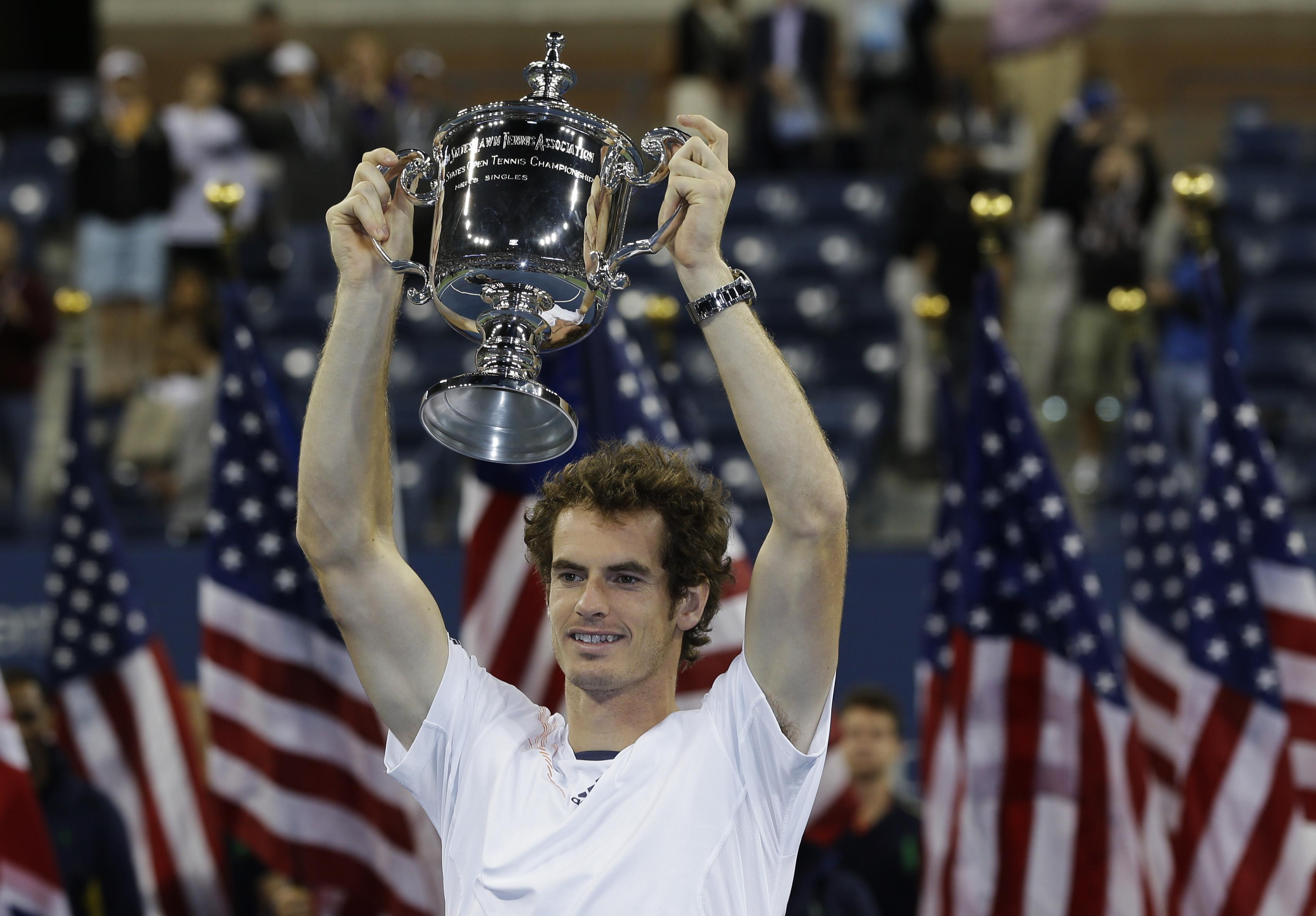 Current and former players have led the tributes to the double Olympic gold medallist, with 20-time grand slam champion Roger Federer among those to hail his impact on the sport.

The Swiss player said: "I was disappointed and sad, a little bit shocked, to know now that we're going to lose him at some point.

"But we're going to lose everybody at some point. It's just now that it's definite.

"Of course, I hope that he can play a good Australian Open and he can keep playing beyond that, really finish the way he wants to at Wimbledon. That's what I hope for him. 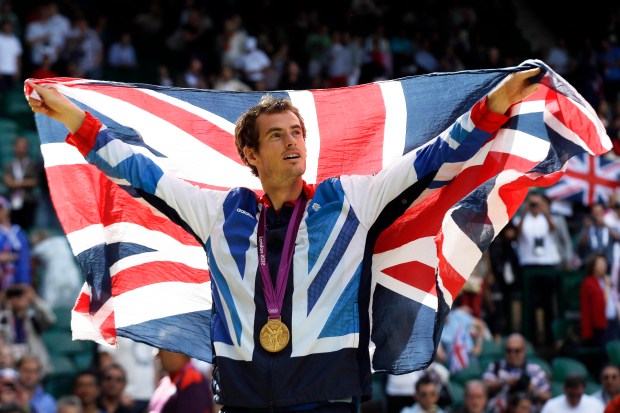 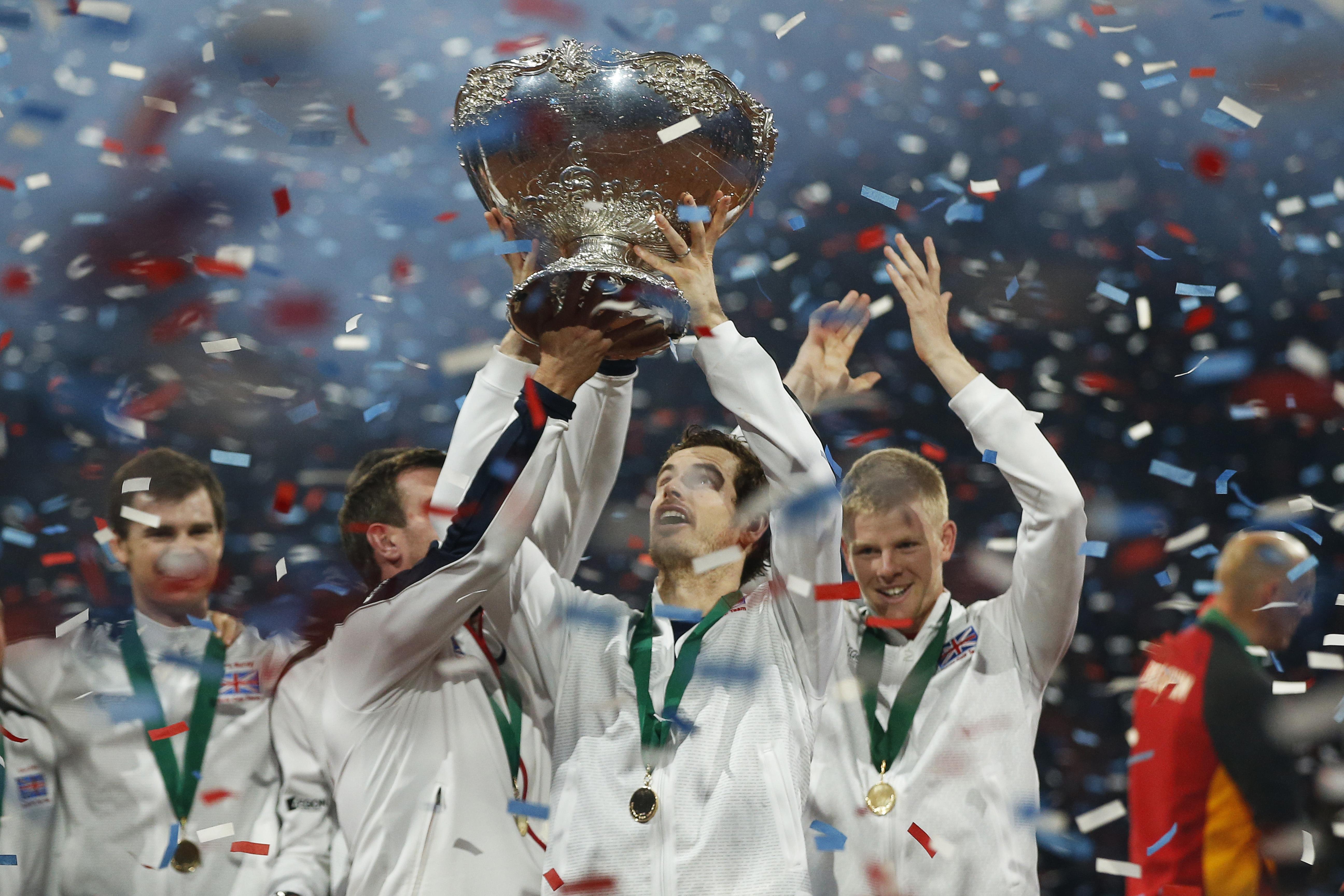 "Of course, it hits us top guys hard because we know Andy very well. We like him.

"He doesn't have many enemies, to be quite honest. He's a good guy, Hall of Famer, legend.

"He won everything he wanted to win.

"Anybody would substitute their career with his. He's a great guy."