ANDY MURRAY will bounce back from his hip injury at next year’s Australian Open.

The British ace, 32, underwent career-saving surgery in January and returned to tennis in the doubles at Queen’s Club in June, winning the title with partner Feliciano Lopez. 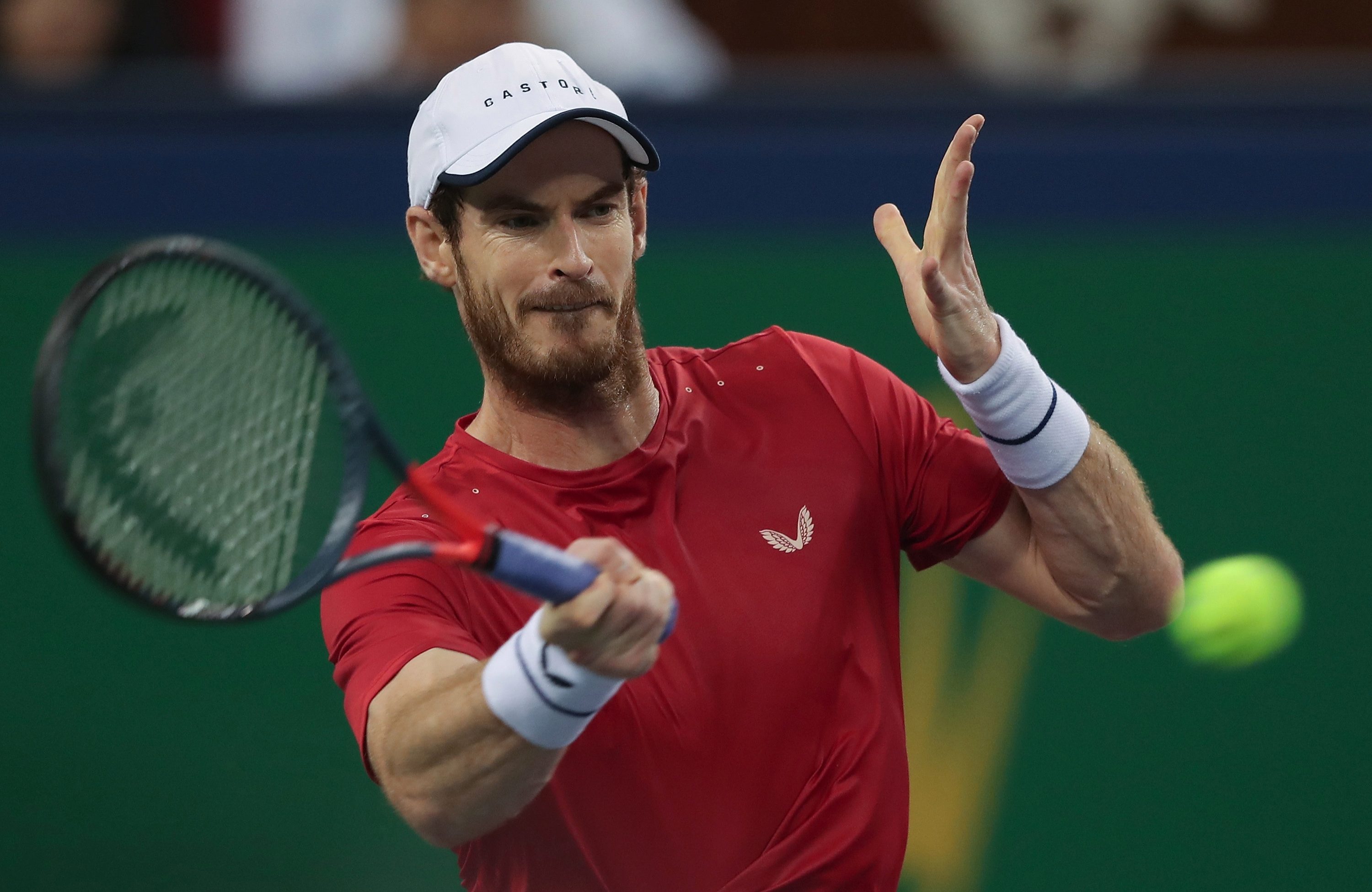 But next year’s tournament in Australia will mark his first Grand Slam singles appearance since the hip operation.

And fans will no doubt be thrilled at the prospect of seeing Murray back in action on the big stage, with the superstar getting a protected ranking of No.2.

Australian Open organisers confirmed on Twitter: “Confirmed: @andymurray will return to compete at the #AusOpen in 2020.”

Murray will be hoping for better fortunes Down Under after he was knocked out in the first round last year.

He has finished runner-up at Melbourne Park five times and knows a similar performance will be sure to see his world ranking rise from its current 289th position.

Murray has already played in the singles in Cincinnati and Beijing this summer, although the US Open came too recently.

He recently told Sun Online that his return to tennis has been a struggle, admitting: “It’s been really hard.

“It’s been hard because in the last five or six months at times, I’ve thought I don’t need tennis anymore.

“I realised I’m really happy without it. Not being in pain is brilliant, I love it.

“It wasn’t fun a few years ago, I wasn’t enjoying it at all. The results weren’t there any more.

“In terms of how my hip feels – it’s way better than I ever imagined because I have zero pain.

“After having that for let’s say five or six years and it getting gradually worse over time, I couldn’t really remember what it was like not being in pain.

“When I started to play tennis again, and started training and I’m pain fee and it’s fun – it’s great.”