The 31-year-old Scot is the best British player to grace the court since Fred Perry – perhaps ever. 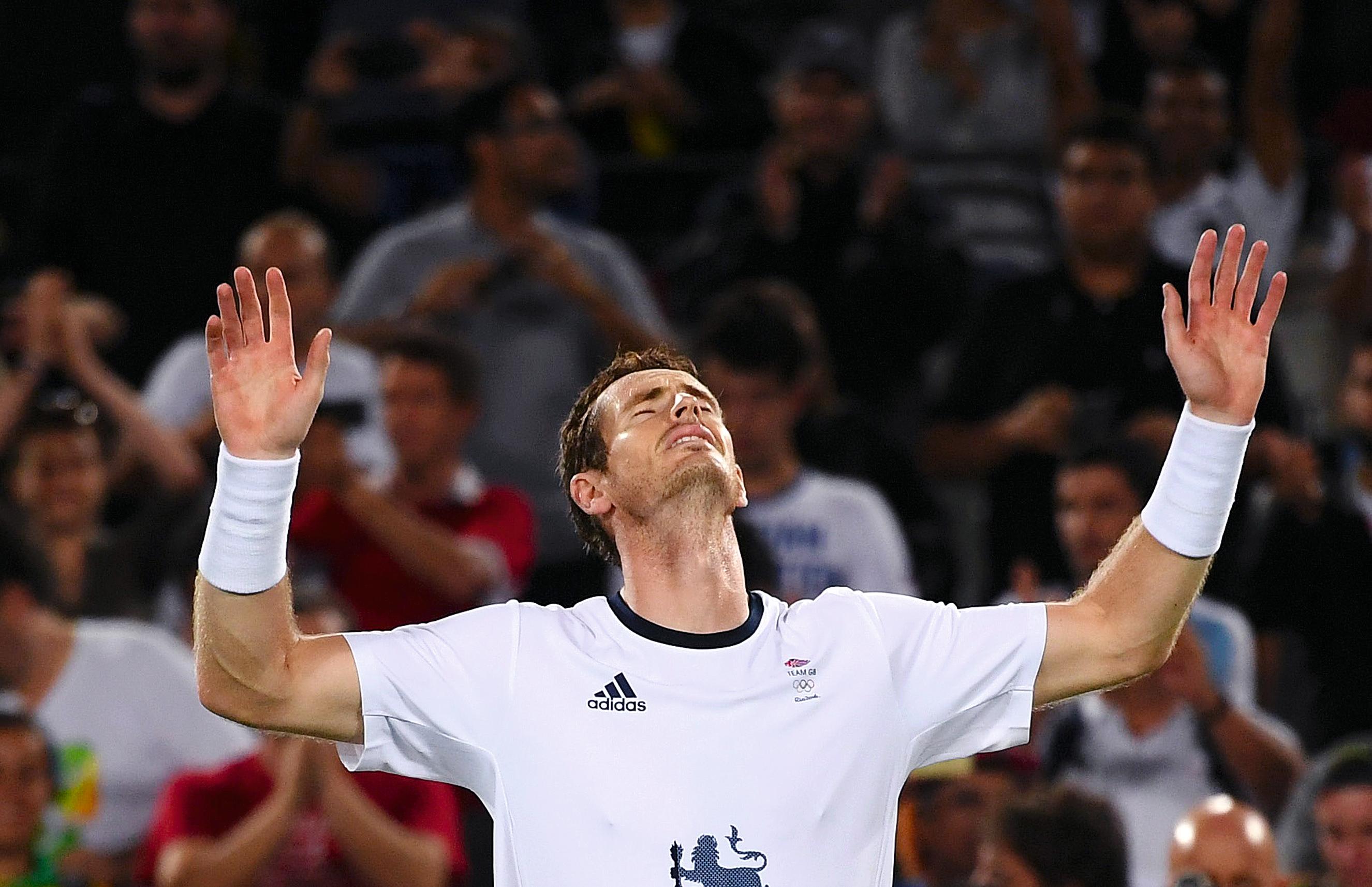 Last night he sobbed and vowed to quit after this year's Wimbledon admitting "I’m in pain daily".

If this is to be Andy's final bow, he will go out a legend with a packed trophy cabinet and as the man who put British tennis back on the map.

We look back over the high points of an extraordinary career on, and off, the courts. 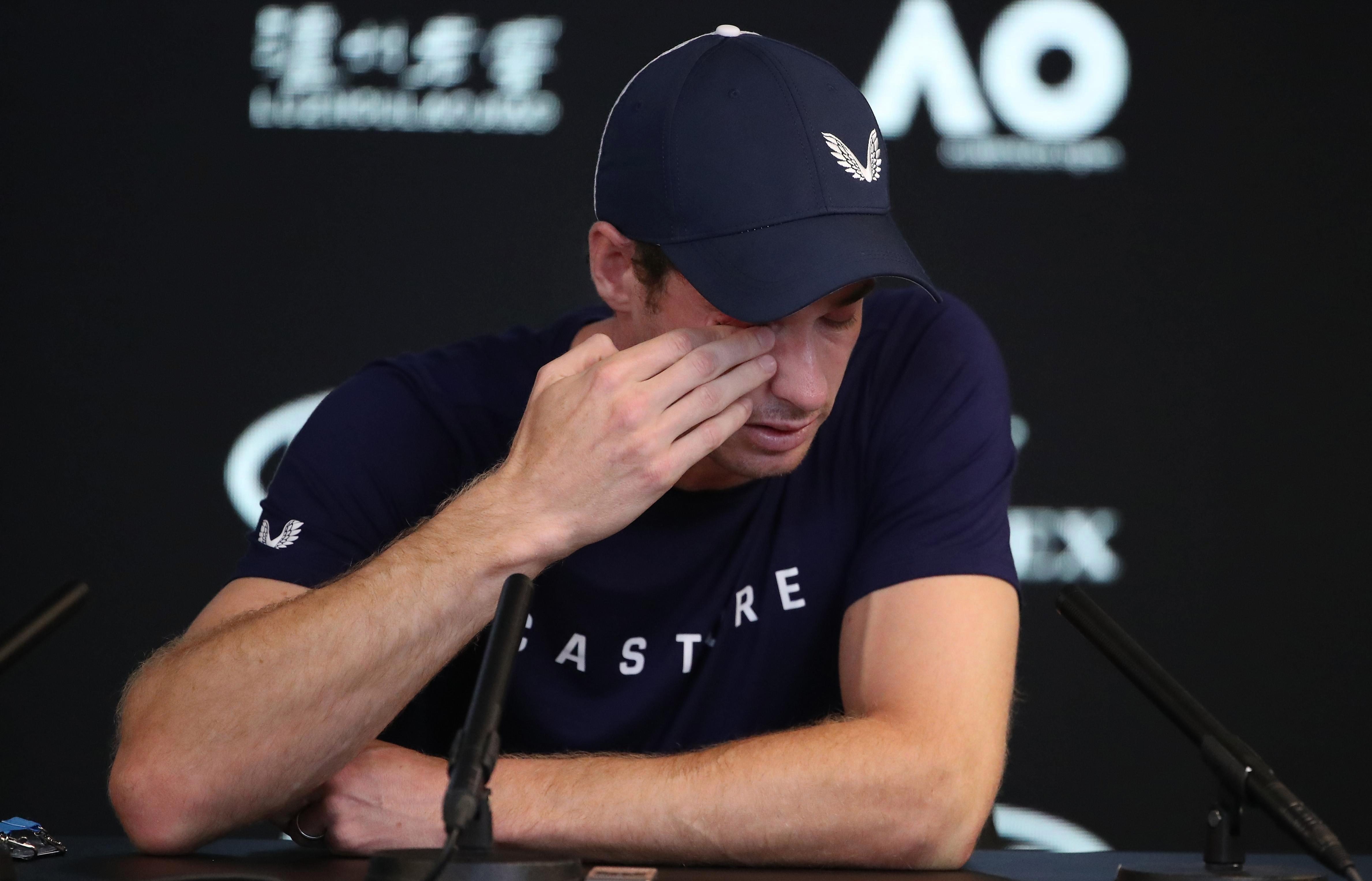 Only three months after his 17th birthday, Andy beat Ukranian Sergiy Stakhovsky in the US Open Boy’s Singles final.

He told reporters: "Hopefully I'll be playing at Wimbledon in the next four years, that's probably my main ambition."

Less than a year later he was living that dream, beating two matches against George Bastl and Radek Stepanek in his first two matches. 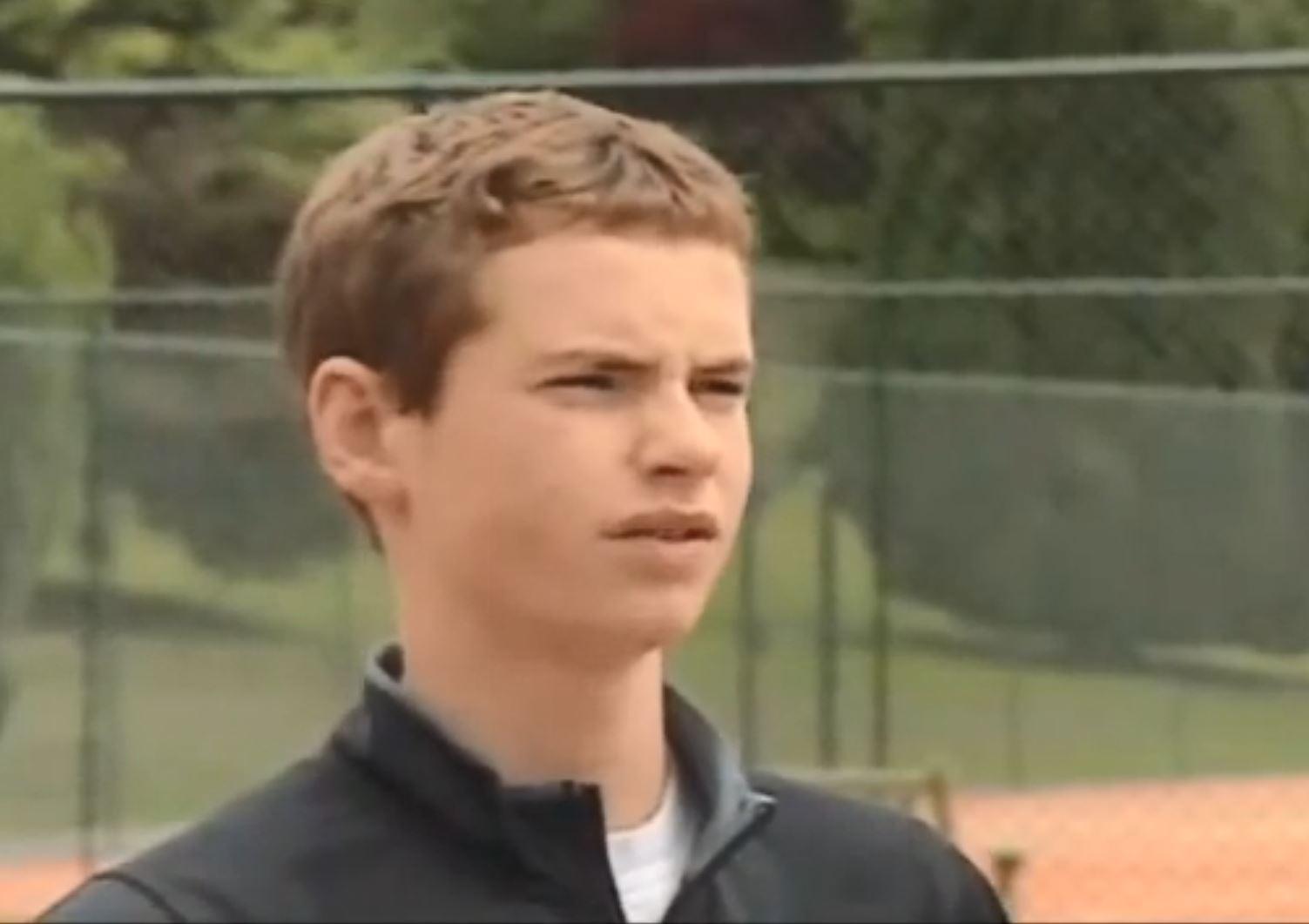 There were questions over Andy's late tournament form after a series of near misses in the majors.

But the script was written for the rising star to own the 2012 Olympic Games in London.

He won a stupendous final against Federer, and his legend was cemented.

Murray became the first British man to win the Olympic singles gold medal in tennis since Josiah Ritchie in 1908 – and also picked up a silver in the mixed doubles. 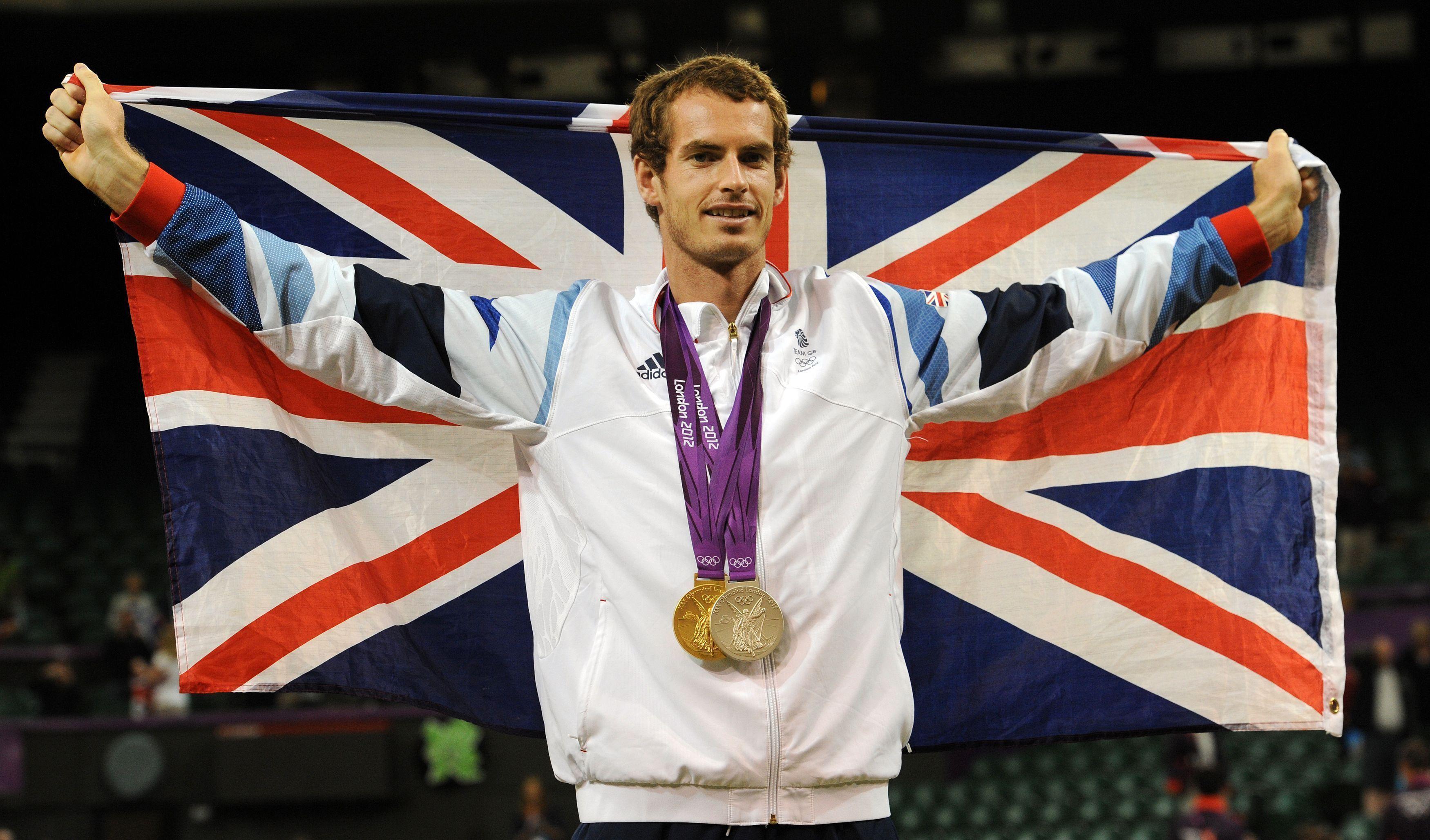 In the same year, Great Britain finally had its Grand Slam champion.

Murray navigated a difficult draw to a final where he came up against Novak Djokovic.
Despite a sensational comeback by the Serb, Murray showed true spirit to hold on for victory.

After 80 years of hurt, we finally had a British Wimbledon champion.

Expectation was high as a rampant Murray sailed through the first four rounds without dropping a single set.

In the final he dismantled Novak Djokovic in a storming three-set win and the collective relief could be felt across the nation. 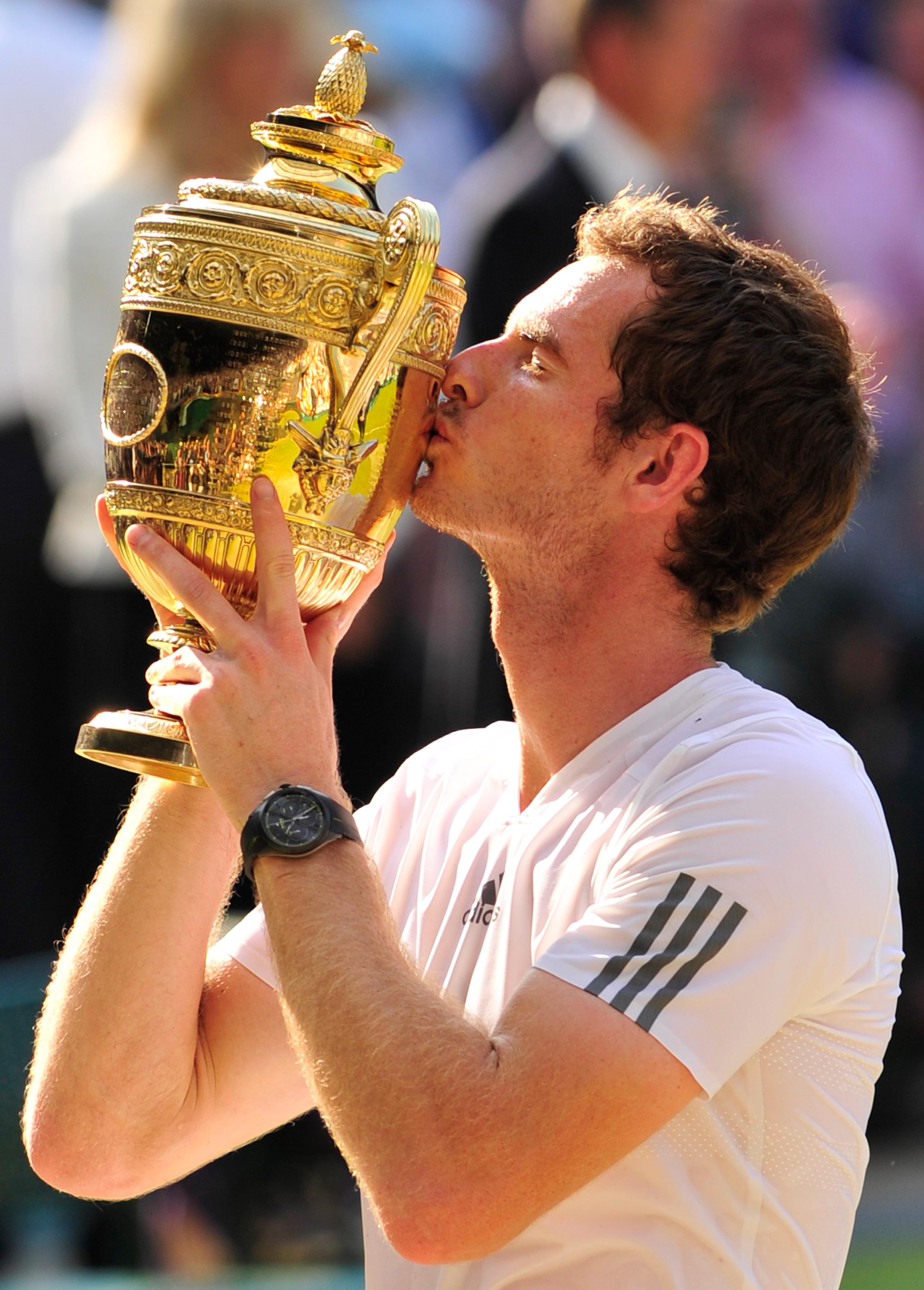 Andy is the only person to win BBC's Sports Personality Of The Year three times. 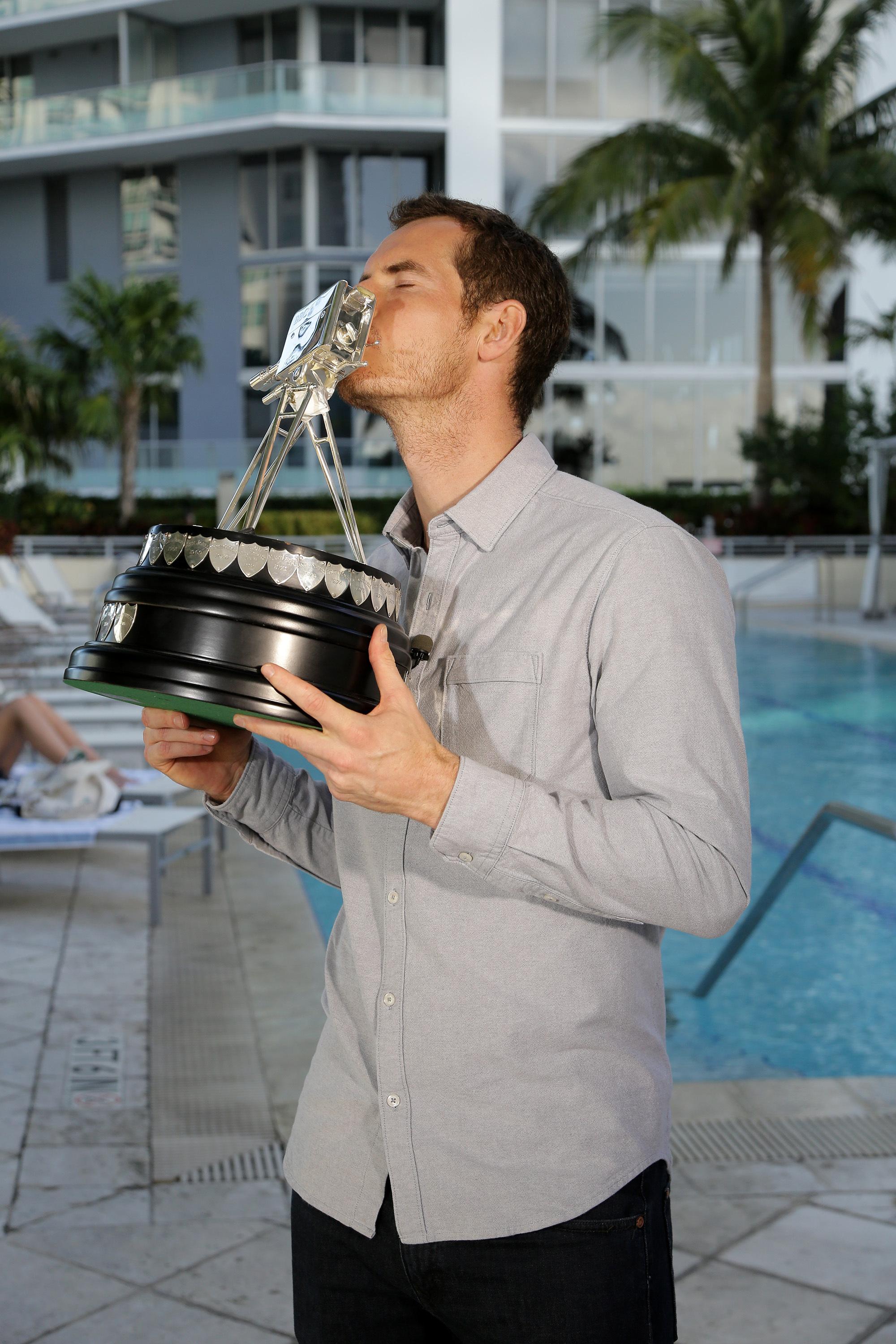 Andy and childhood sweetheart Kim Sears had been dating since 2005.

She was an ever present rock at the side of courts, often seen going through the ringer as Andy battled it out in front of millions.

In 2015, the pair married at Dunblane Cathedral, in his hometown.

They now live in Oxshott, Surrey with their two daughters. 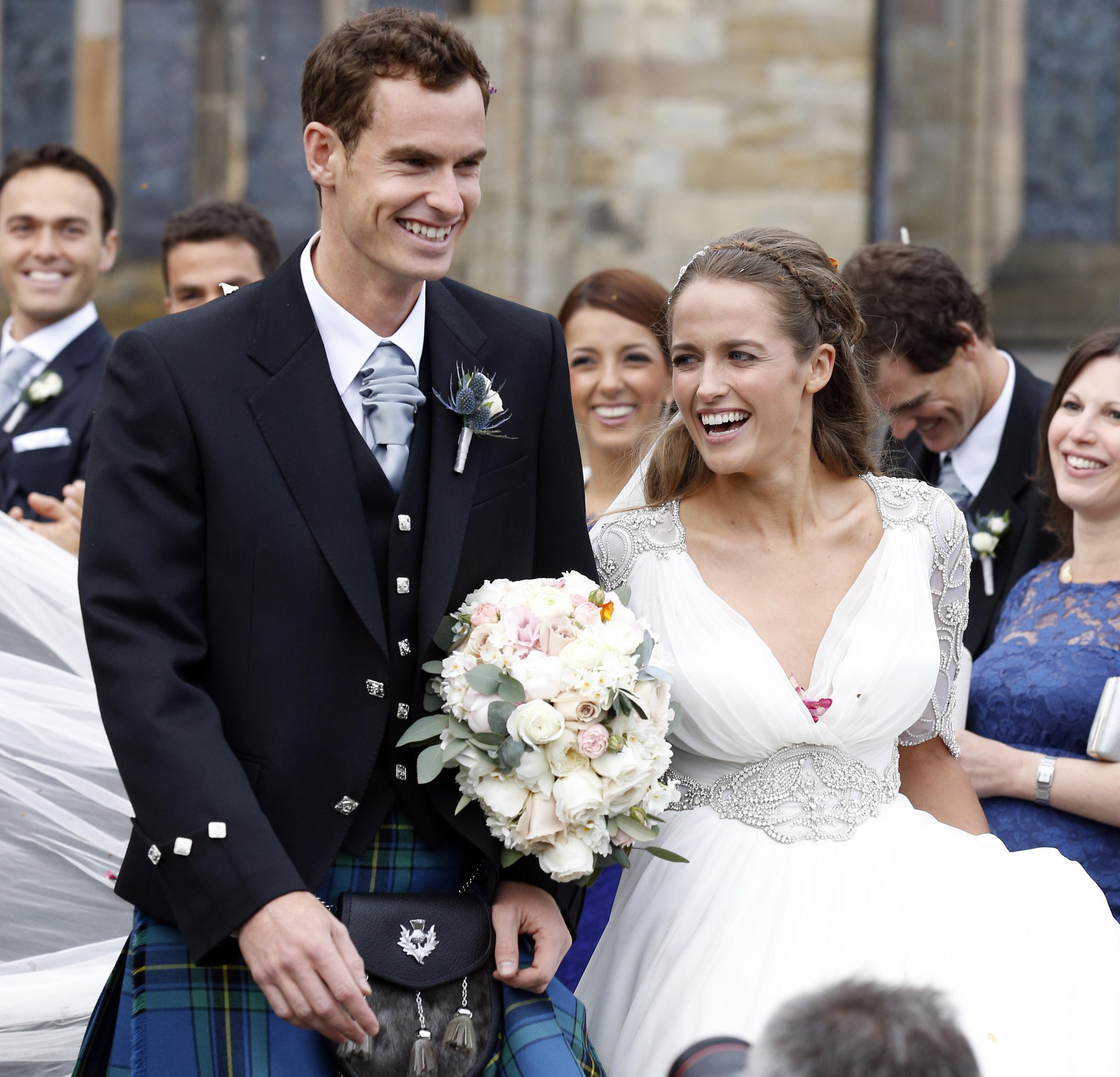 Following victories over the US, France and Australia, Team GB came up against Belgium.

He won both his singles matches and a doubles match alongside his brother, Jamie. 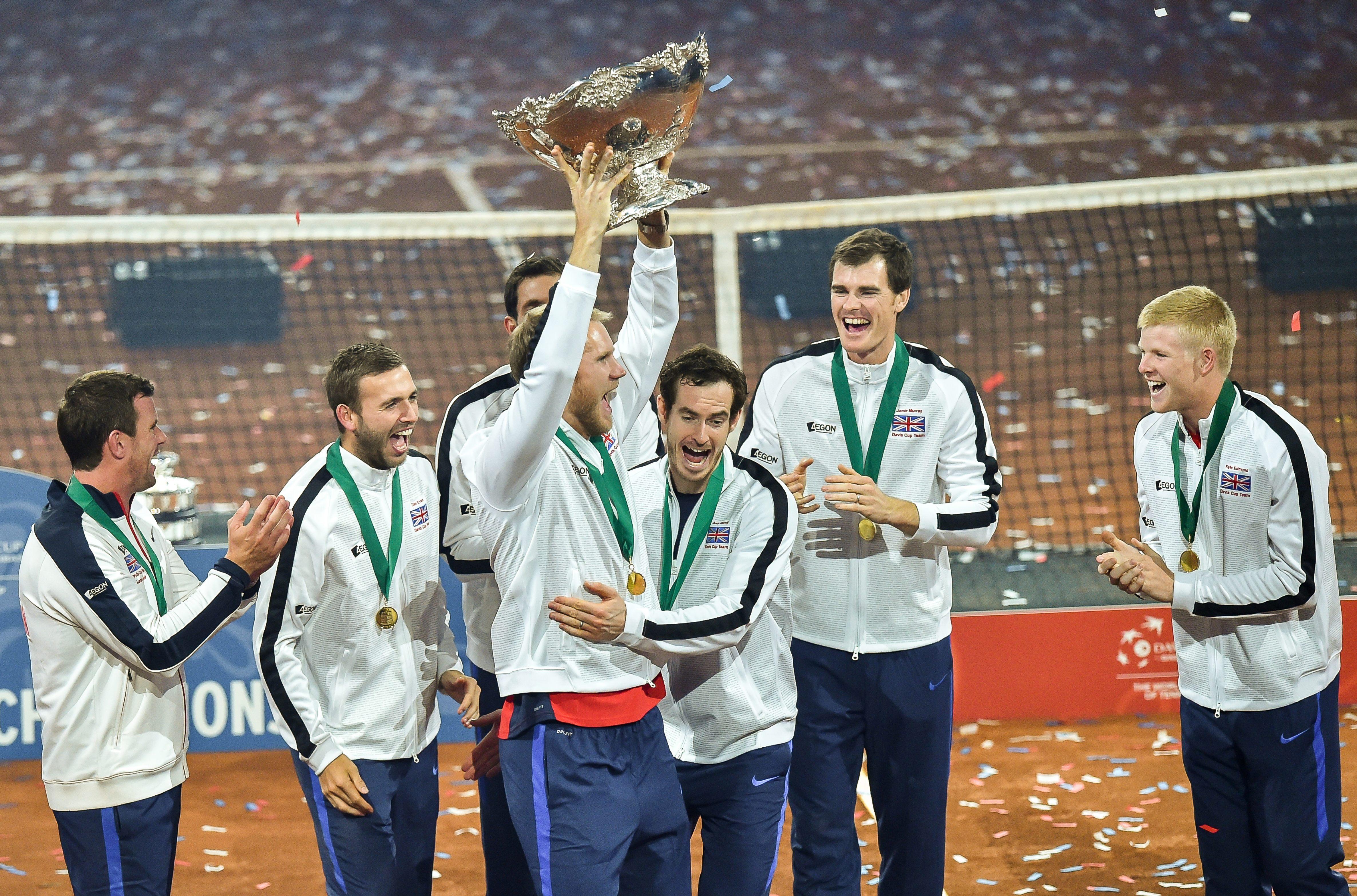 Three years after becoming a British treasure, Murray did it again.

He returned to SW19, seeing off tough ties with Thomas Berdych and Jo-Wilfried Tsonga.
Sir Andy sent the nation crazy after defeating Canadian Milos Raonic in the final. 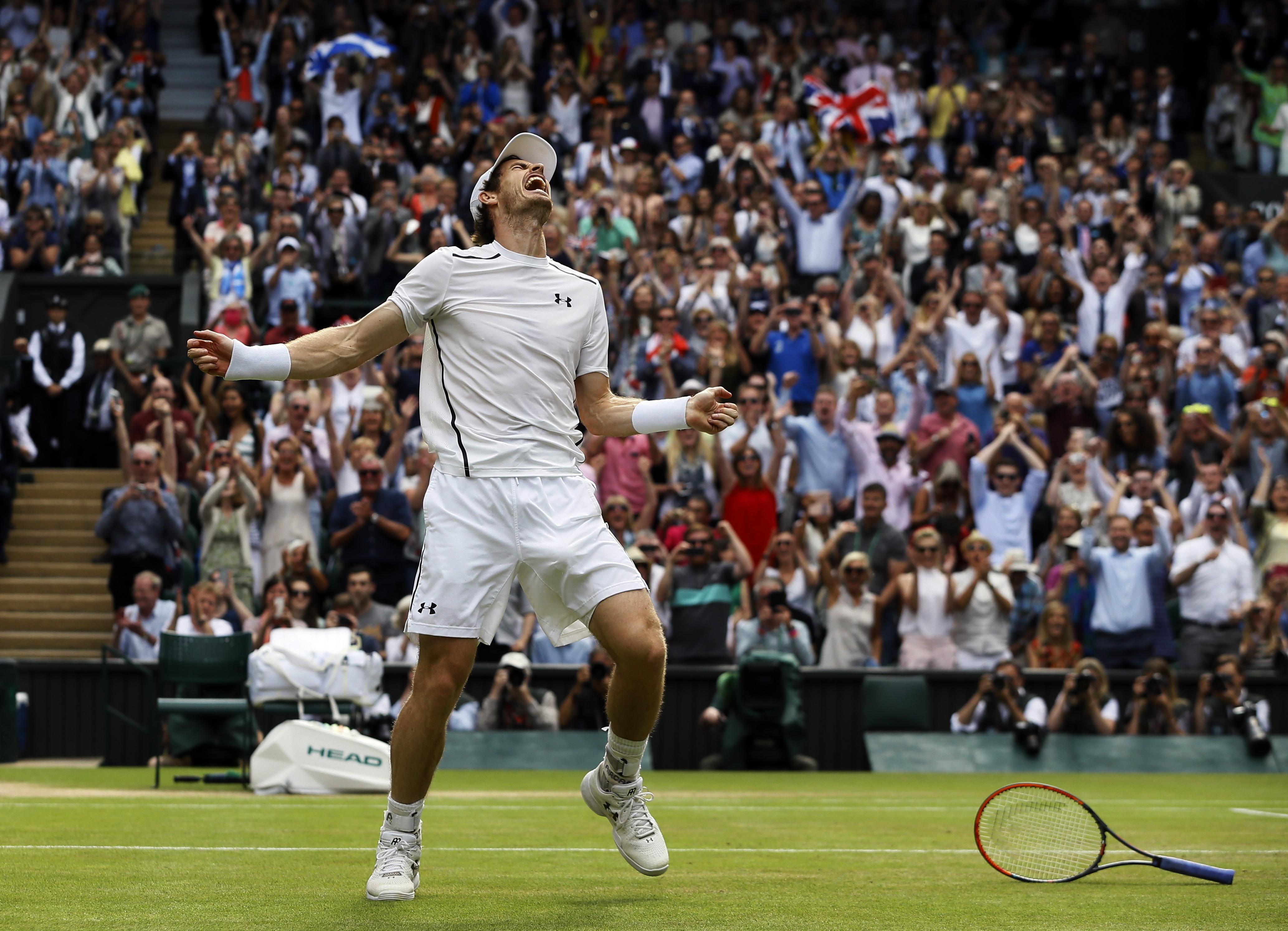 It was another bumper year for Murray as he became a double Olympic gold medallist.

By now a legend in his home nations, Murray carried the Union Jack at the opening ceremony.

He then cruised to the final and defeated Argentinian Juan Martin Del Potro in four sets. 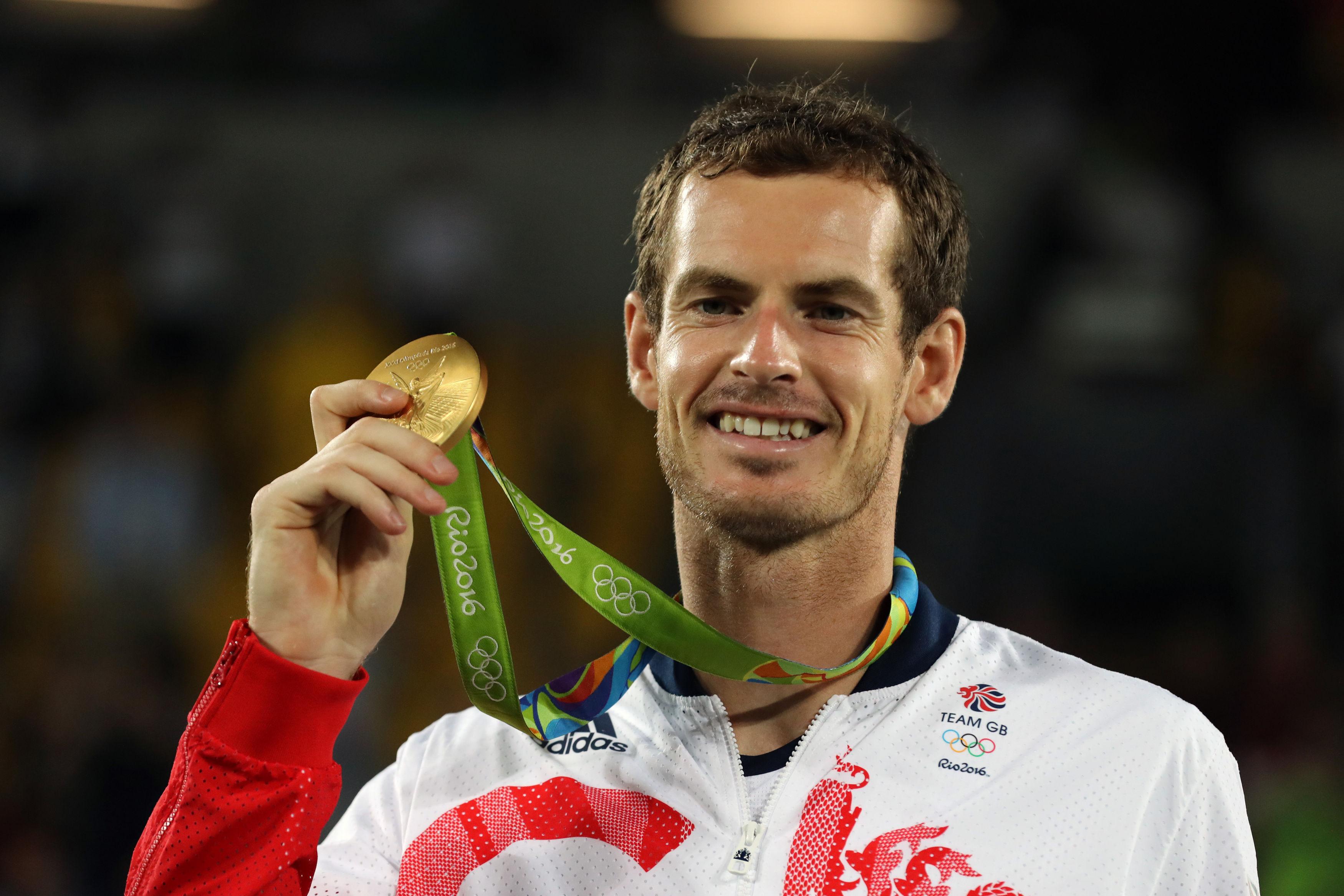 Murray received the OBE for services to tennis in the 2013 honours list, following his US Open win.

Four years later he became a Sir, knighted for his tennis prowess and work as a Unicef UK ambassador.

He admitted he felt to young to be a knight, adding: "It sounds strange. Obviously it's a big honour.

"But I'm more than happy just being known as Andy, that's fine by me." 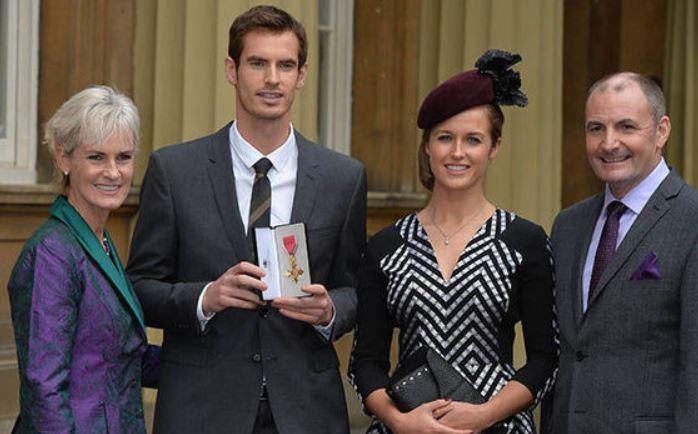