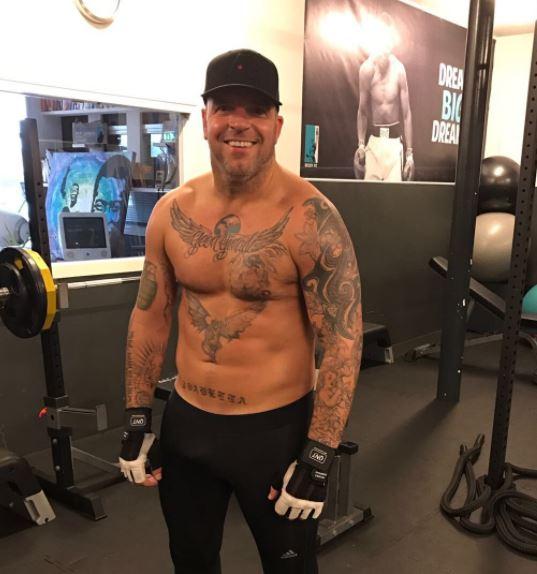 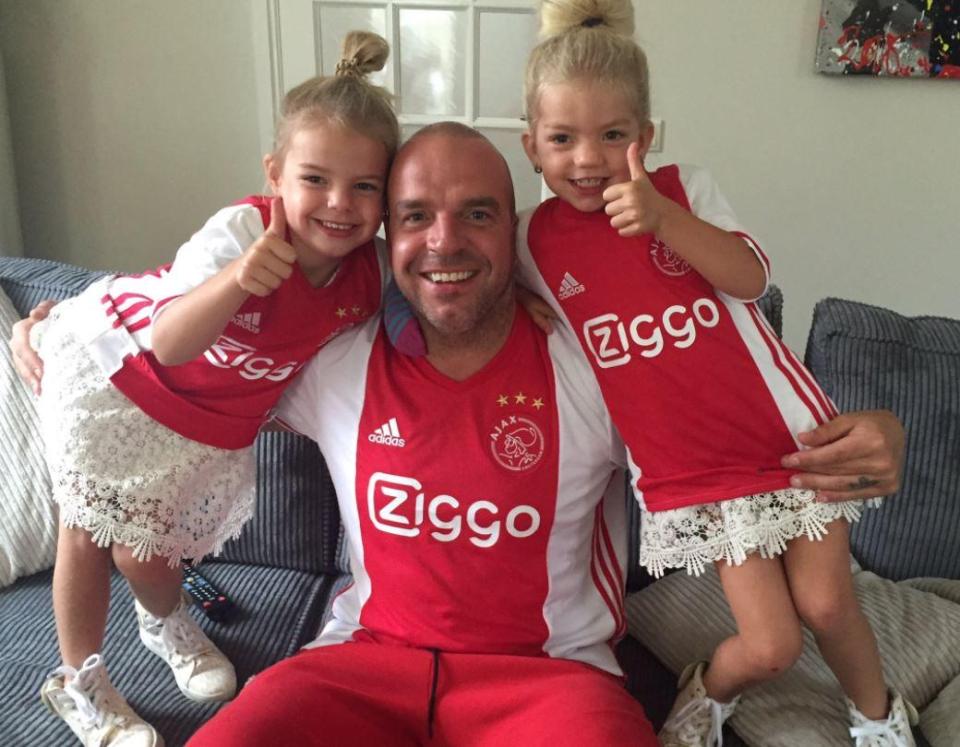 Van der Meyde, a stocky winger from Arnhem, was supposed to represent the next generation.

But instead, he fell into an alcohol and prescription drug-fuelled spiral, eventually flaming out of football at just 32.

Now 38, Van der Meyde has his own popular YouTube channel and a clothing line.

He made his debut for the famous club in 1997, aged just 18, and within three years was a key part of Ronald Koeman's dominant Ajax team.

Then a year later helped the club reach the quarter-finals of the Champions League. 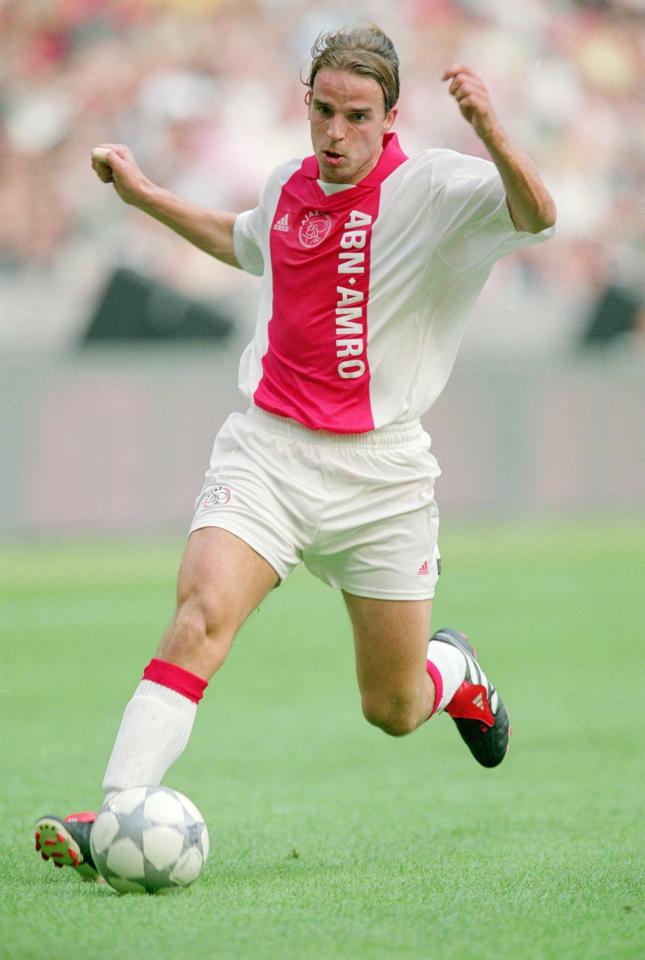 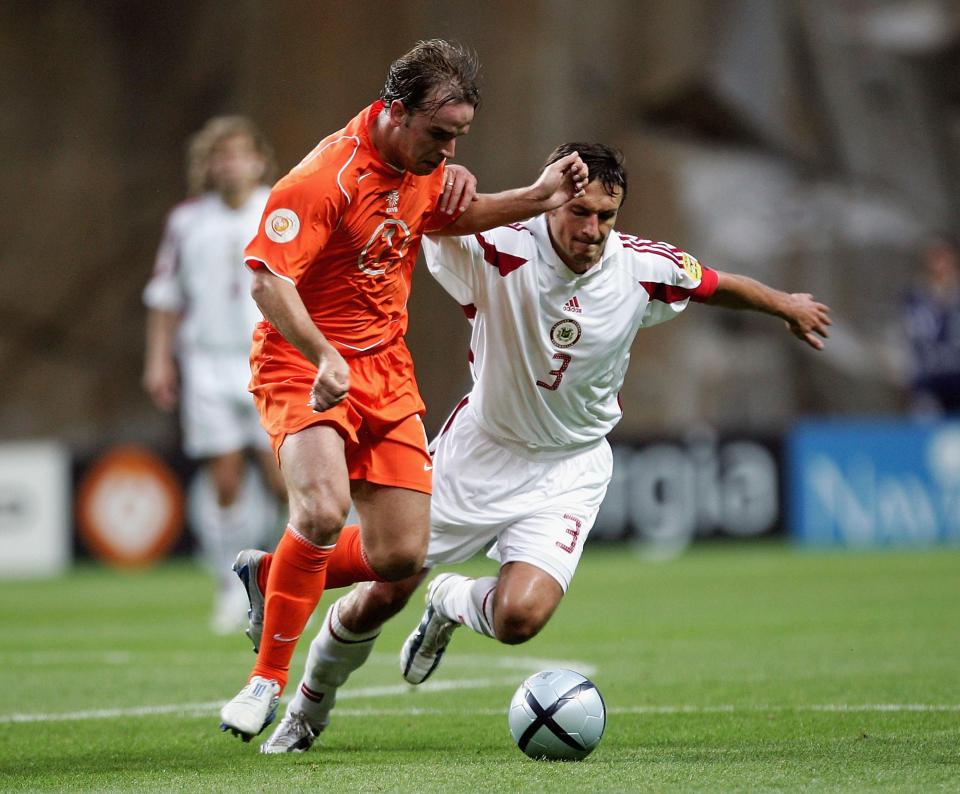 His signature celebration, bending down on one knee and firing a rifle, was imitated across Europe.

The winger, who made his Netherlands debut in 2002, was sold to Inter Milan in 2003 and was expected to become a star in black and blue.

He was even hailed as the next Luis Figo because of his ability to beat a man and deliver accurate crosses.

While, a memorable scissor-kick at Highbury against Arsenal in September 2003 showed a flash of his capability.

But he lasted just two seasons in Serie A, playing only 32 matches and scoring one goal, before moving to Everton – for double the money he had been on at Inter. 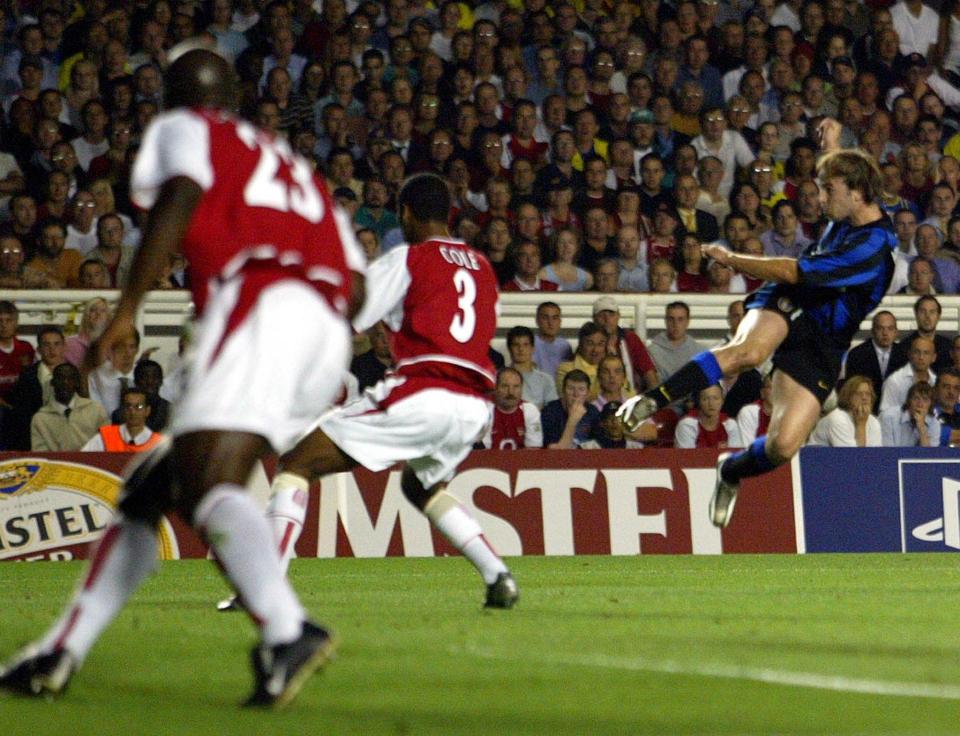 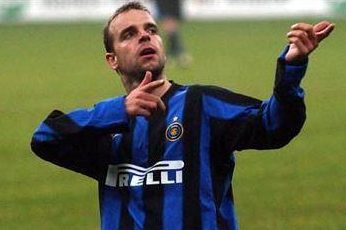 Things had started going wrong at the end of his spell in Milan.

He told the BBC: "I went out and drank and I wasn’t thinking about football. I was depressed, I wasn’t playing anymore. I was also checking the odds and betting frequently."

David Moyes' side had reached the Champions League and wanted an injection of quality to complement their workmanlike team.

But while his arrival was greeted with much fanfare, the reality was very, very different.

Van der Meyde struggled through his first season with injuries, finally making his debut three months into the season.

On the pitch things were bad enough, but off it they were going even worse. 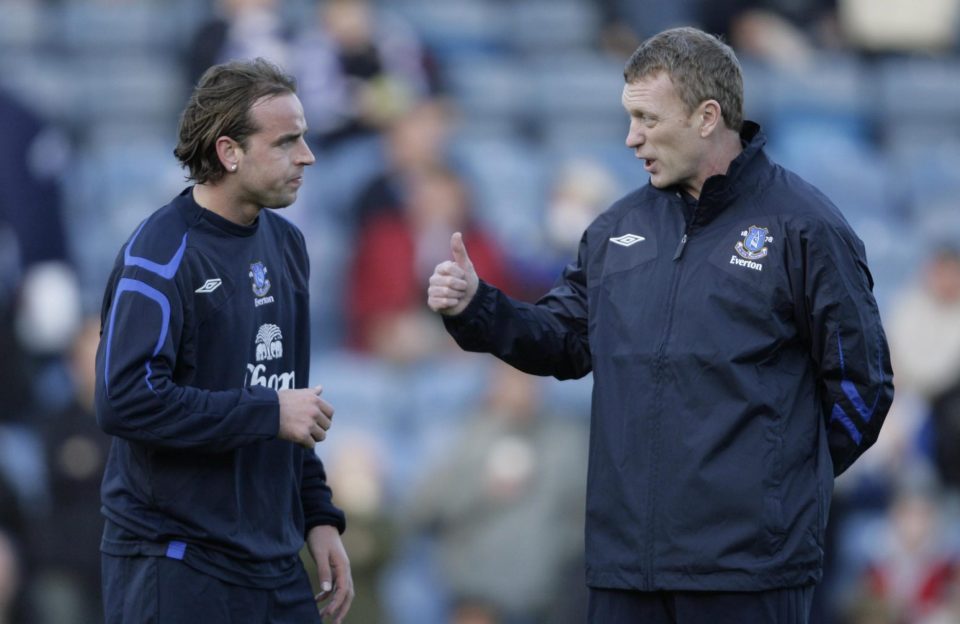 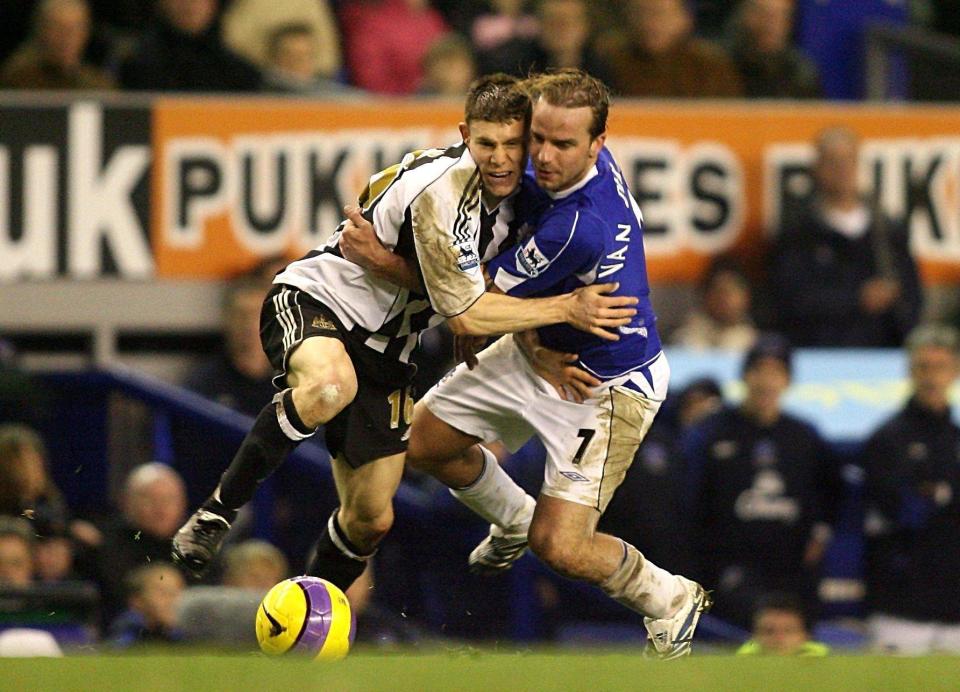 He told The Sun in an interview in 2012: "I bought a Ferrari and the first stop was the Newz Bar, a popular place in Liverpool.

"After a couple of hours of alcohol I drove to the nearest strip club.

"Getting drunk in a strip club in the middle of Liverpool was not very smart. But I had a strong longing for naked women."

Van der Meyde had an affair with one of the strippers, Lisa, leading to the breakdown of his marriage. 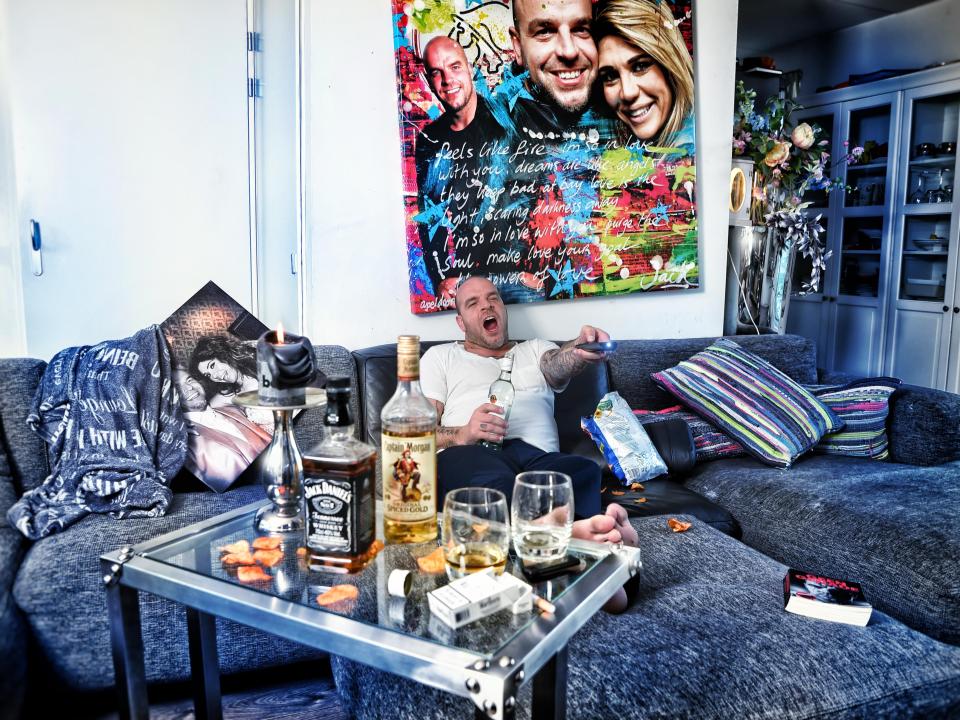 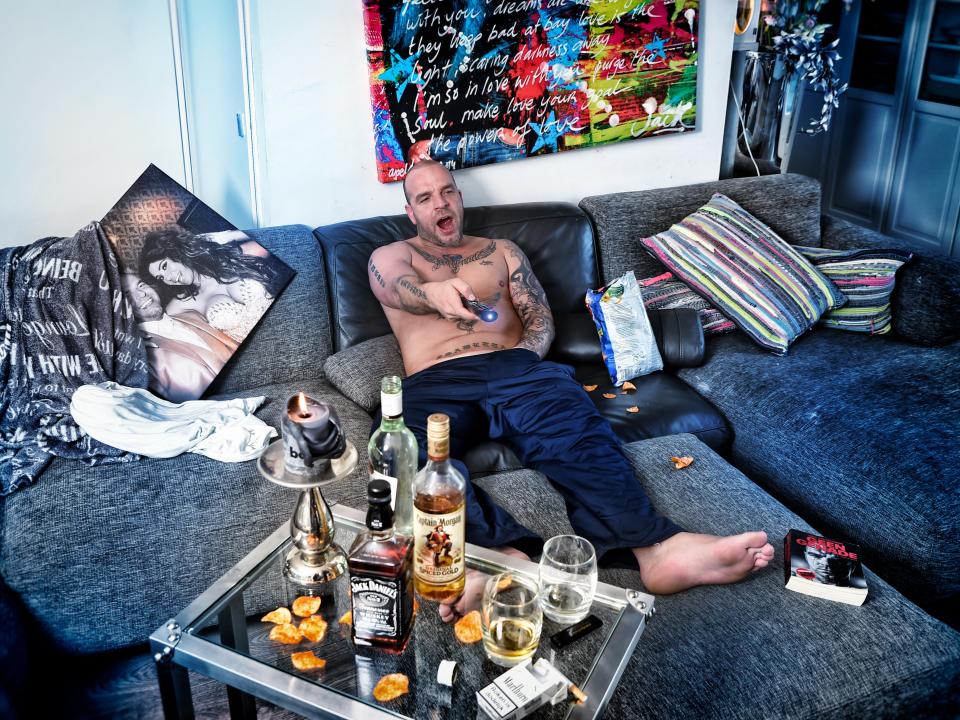 He later revealed: "I said to my ex-wife that I wanted to go to a hotel because I was injured at the time and I needed some rest.

"But that was not the case – I was just cheating on her.

"A private detective had videos and photos of me and my new girlfriend and then my wife rang me and said 'How's your new girlfriend?'

"I was still denying it then."

He suffered setbacks in training and another major injury at Manchester United in January 2006 – an injury that would keep him out until the end of the season. 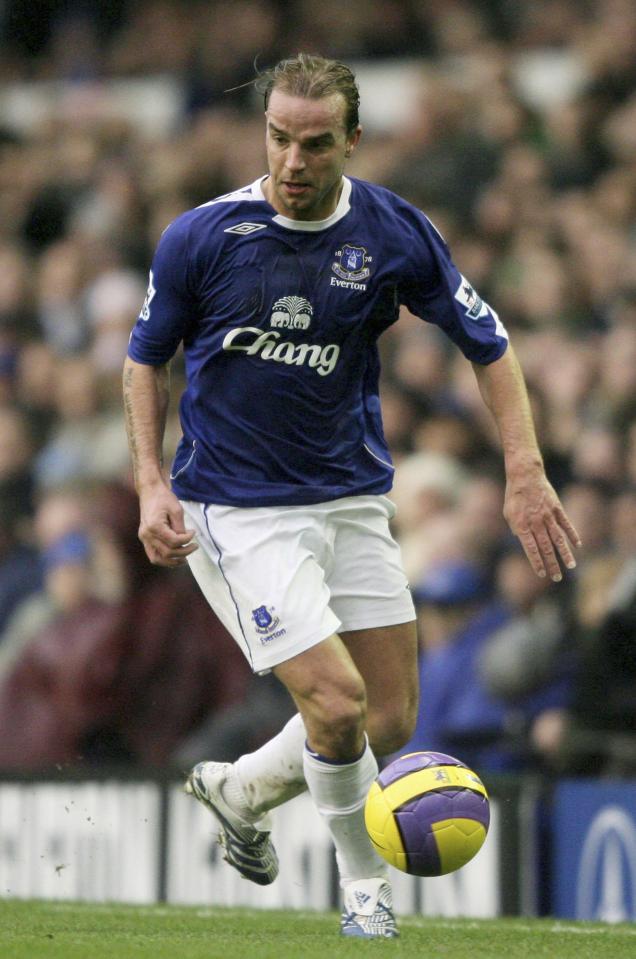 "For me it was a way to get out and not think about my problems. I could do what I wanted, I had a lot of money, I could buy what I wanted and I could get girls that I wanted.

"It was very easy. Then you can quickly go off the rails because there is no limit and you could do what you wanted.

"It was going out and drinking, and not thinking of reality."

Moyes and the winger would have constant battles (by the end of his spell the pair weren't even on speaking terms), while Van der Meyde developed insomnia.

His daughter was also seriously ill, only compounding his troubles. 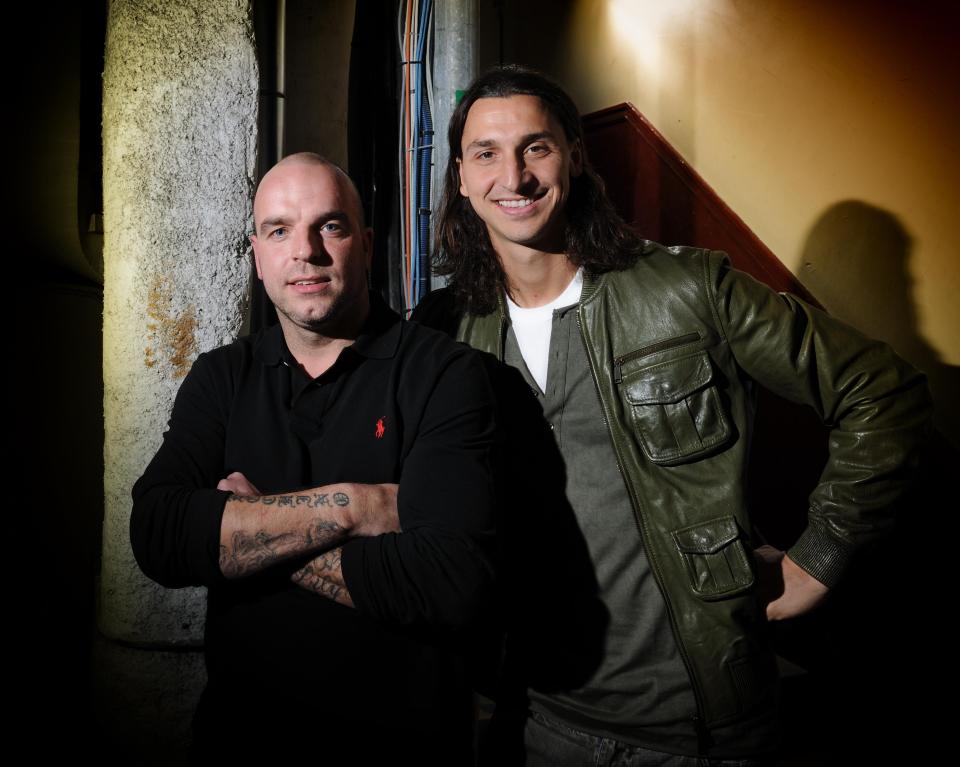 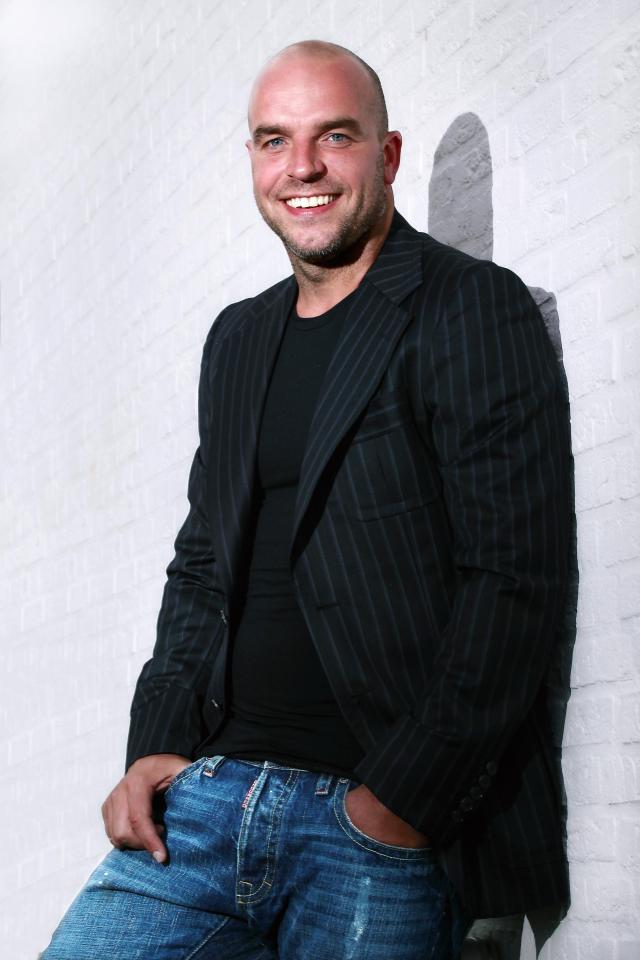 He had developed an addiction to prescription drugs and actually stole pills from the Everton doctor's office – pills and alcohol became the only way he could sleep.

"Because of the constant fighting with Lisa, the illness of my daughter and the b***s*** at the club I developed sleeping problems," he said.

"I was going through lots of bottles of wine and Bacardi and because I never got tired I started taking sleeping pills to get my night’s rest.

"Soon I couldn’t sleep without popping a pill — I was addicted. The pills were pretty heavy, the kind you only get with a doctor’s prescription.

"So I stole them from the office of the club doctor and no one noticed – for more than two years I stole those pills." 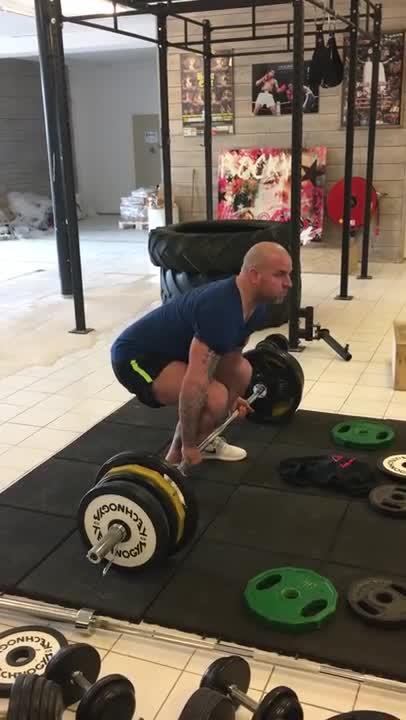 Van der Meyde was finally released from Everton in 2009, having played only 20 Premier League games in four seasons, failing to score even one goal.

He stayed in Liverpool and his drinking spiralled out of control, while he started regularly taking cocaine and partying around the clock.

He said: "I took coke and alcohol and partied seven days a week.

"I couldn’t concentrate on football or anything else for that matter. Partying was what my life was about.

"Liverpool is dangerous if you don’t know how to control yourself. I realised Liverpool would kill me. I needed to leave." 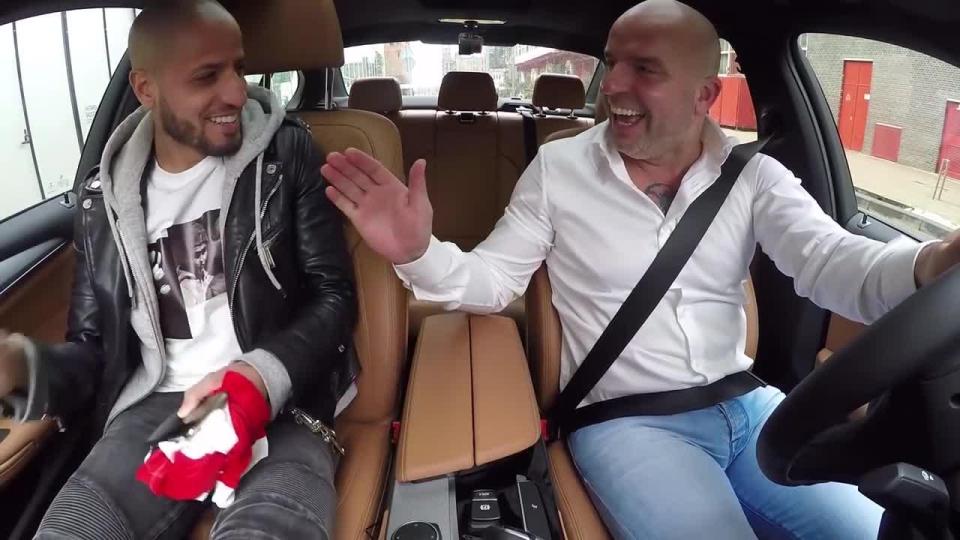 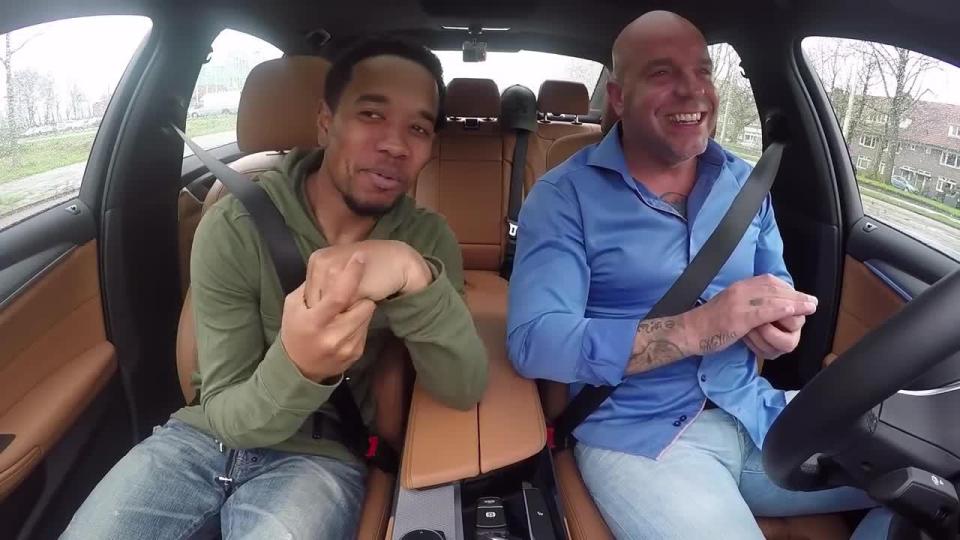 He would return to the Netherlands and won a contract with PSV Eindhoven, but did not make the grade, failing to make an appearance.

After another year out, the winger signed with Dutch third division side WKE but played only six games.

At 32, his professional football career was over.

Now he is back in the football, helping players try and avoid the same mistakes he did.

He tried to convince Royston Drenthe – another famed Everton party boy – not to join the club.

Voicemails leaked to the Dutch press said: "Liverpool has too many temptations for guys like us. Before you know it you will be dragged into the nightclubs.

"The Bacardi flows and you can ski on cocaine – and the women, Royston. Oh man, oh man, oh man.

"Those British women with their short skirts." 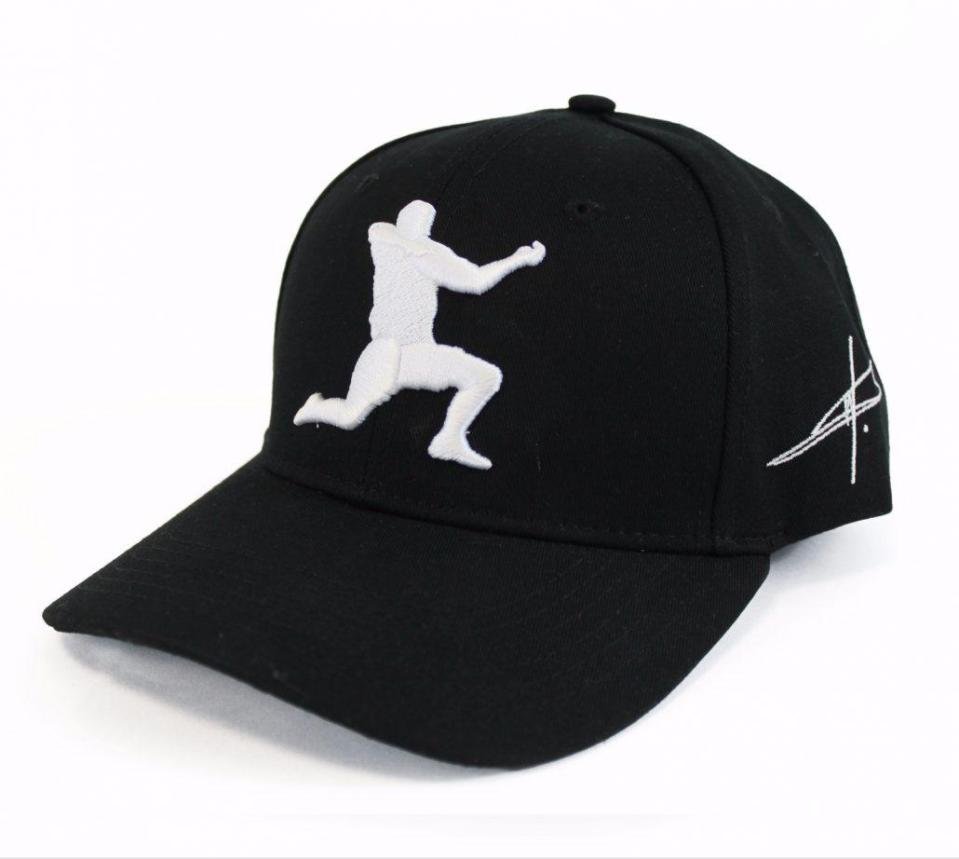 Van der Meyde also has his own YouTube channel with more than 50,000 subscribers, regularly posting videos of his happy family.

He has a series of videos where he drives Eredivisie players around in his car and conducts a candid interview.

Former Aston Villa midfielder Karim El Ahmadi and former Fulham defender Urby Emanuelson have both been on the show in the last month.

Some of his interviews have been watched hundreds of thousands of times, while his posts on social media are loved by fans of his former clubs.

And Van der Meyde has a range of caps and bags for sale with his famous sniper celebration as the logo.

The winger is back in the gym and appears happy.

Crucially, he is off the booze.