Man City's Kyle Walker has been together with his Wag Annie Kilner since she was 16 and he was 19. 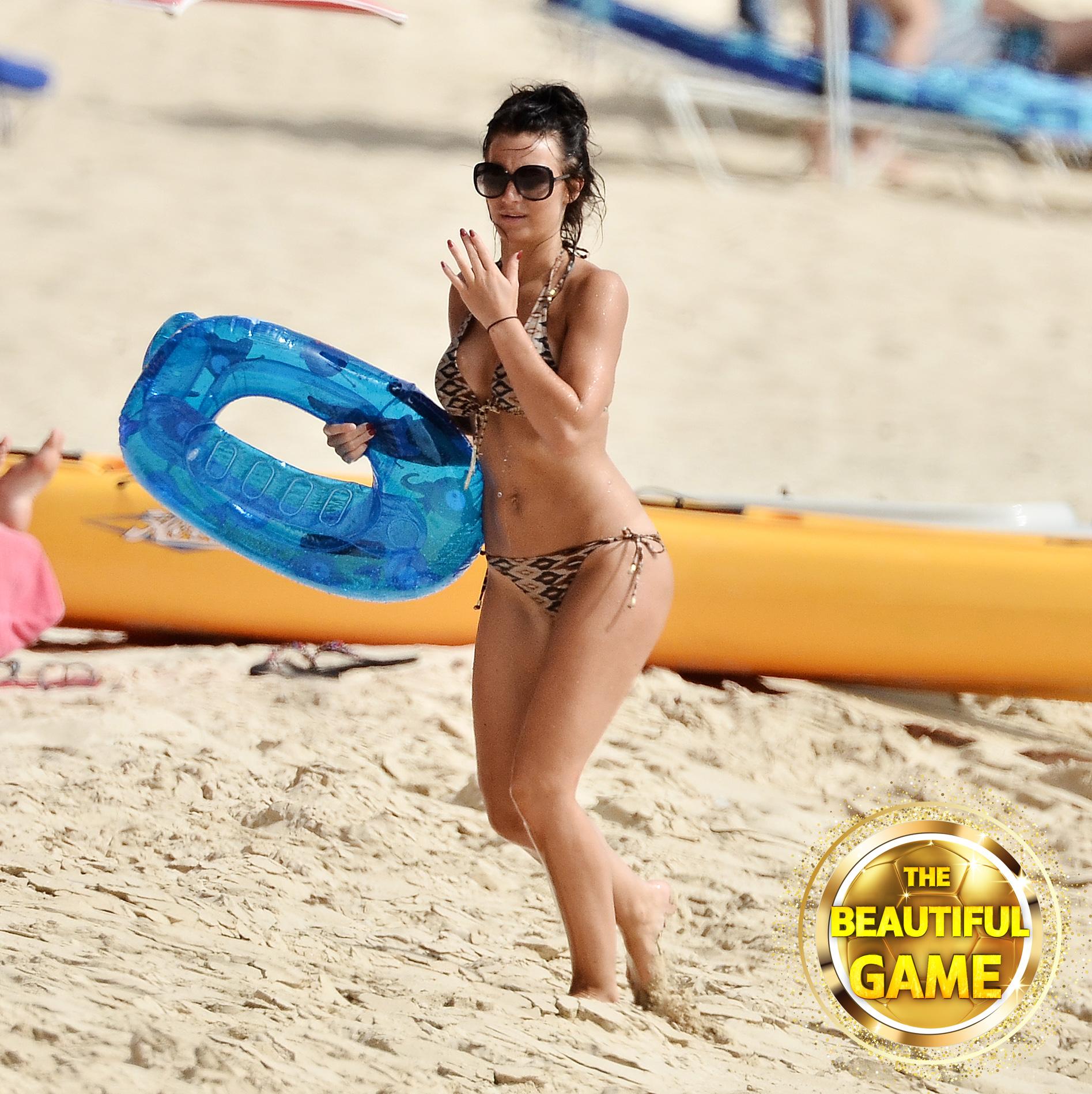 They raise their boys Roman, six, Riaan, two, and Reign, one in a stunning five bedroom Cheshire mansion.

And they've come a long way since high-school.

The Sheffield-born pair have enjoyed the high-life ever since Walker moved to City in a £50m deal. 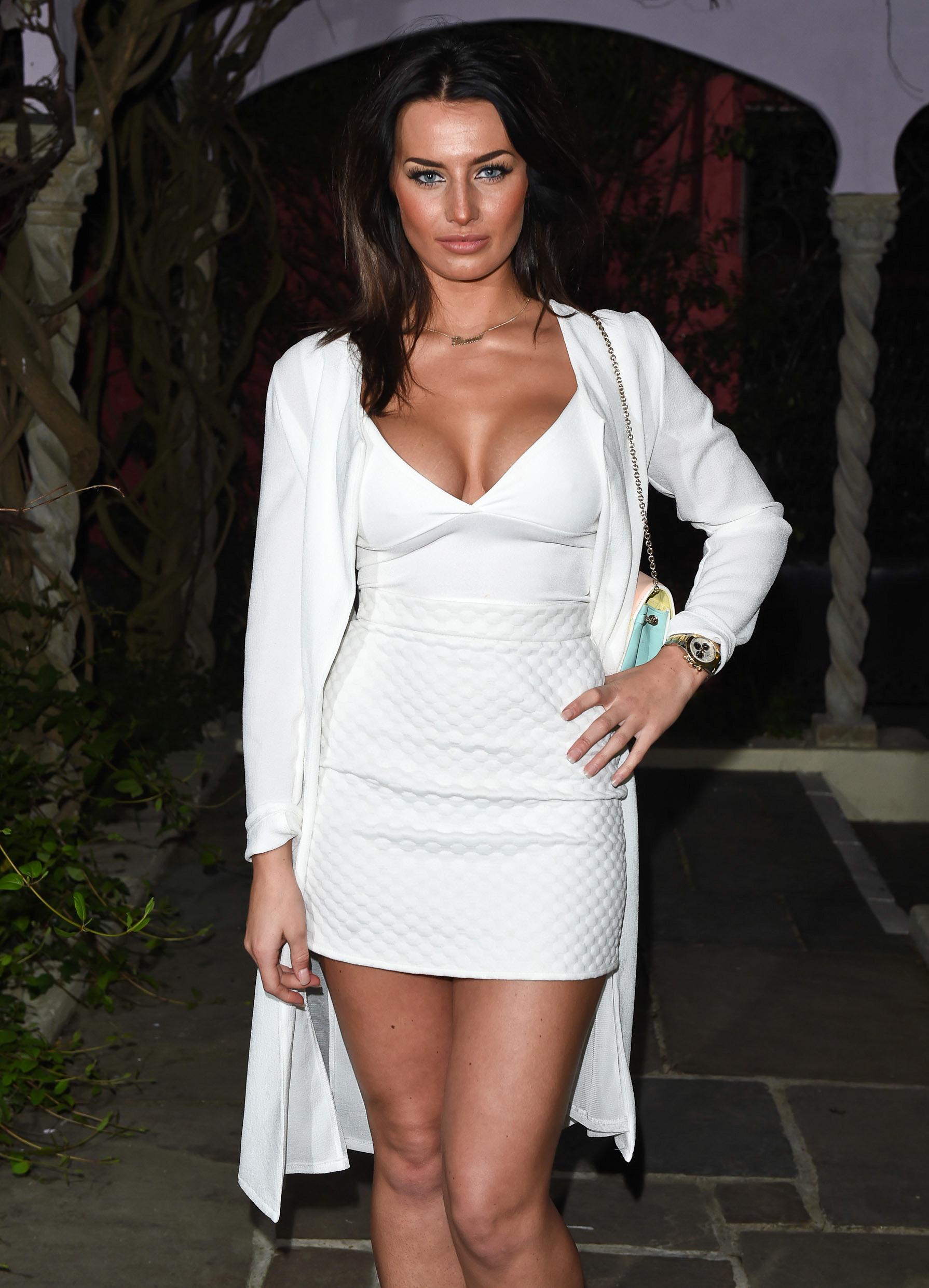 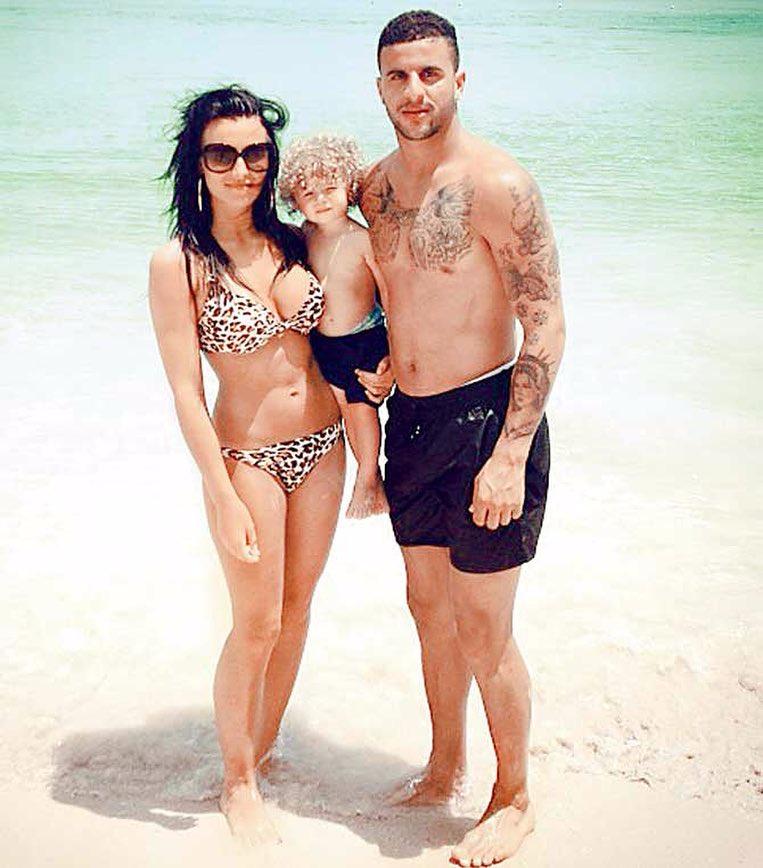 While Kilner has graced plenty of fashion catalogues with her stunning curves and sultry looks.

And she told OK! magazine back in June that she fancied the right back the moment she saw him.

"When we started going out it was love at first sight," the 25-year-old said. 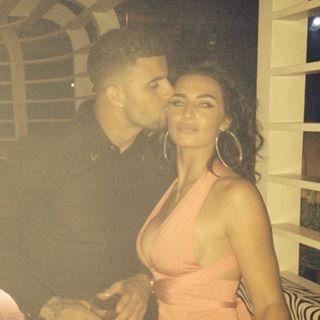 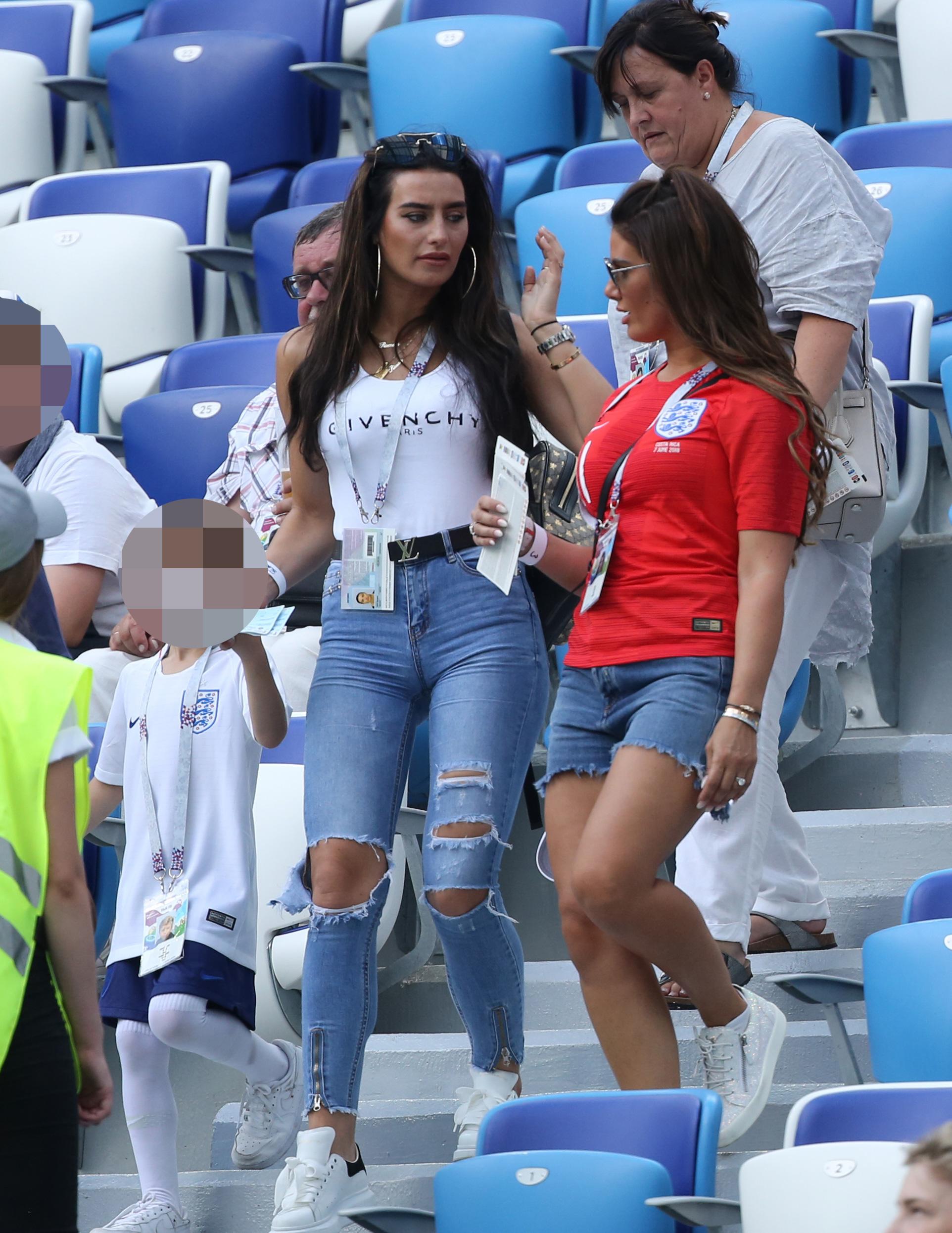 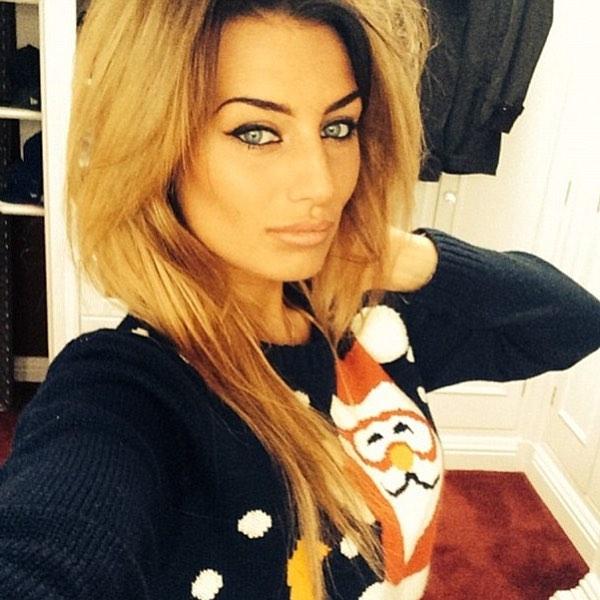 She also flew to Russia for World Cup 2018, taking pride of place among Wags like Rebekah Vardy and Ruby Mae, to cheer on the Three Lions.

They were joined by their oldest son in Russia, who sang his dad's name from the stands during England's 6-1 demolition of Panama. 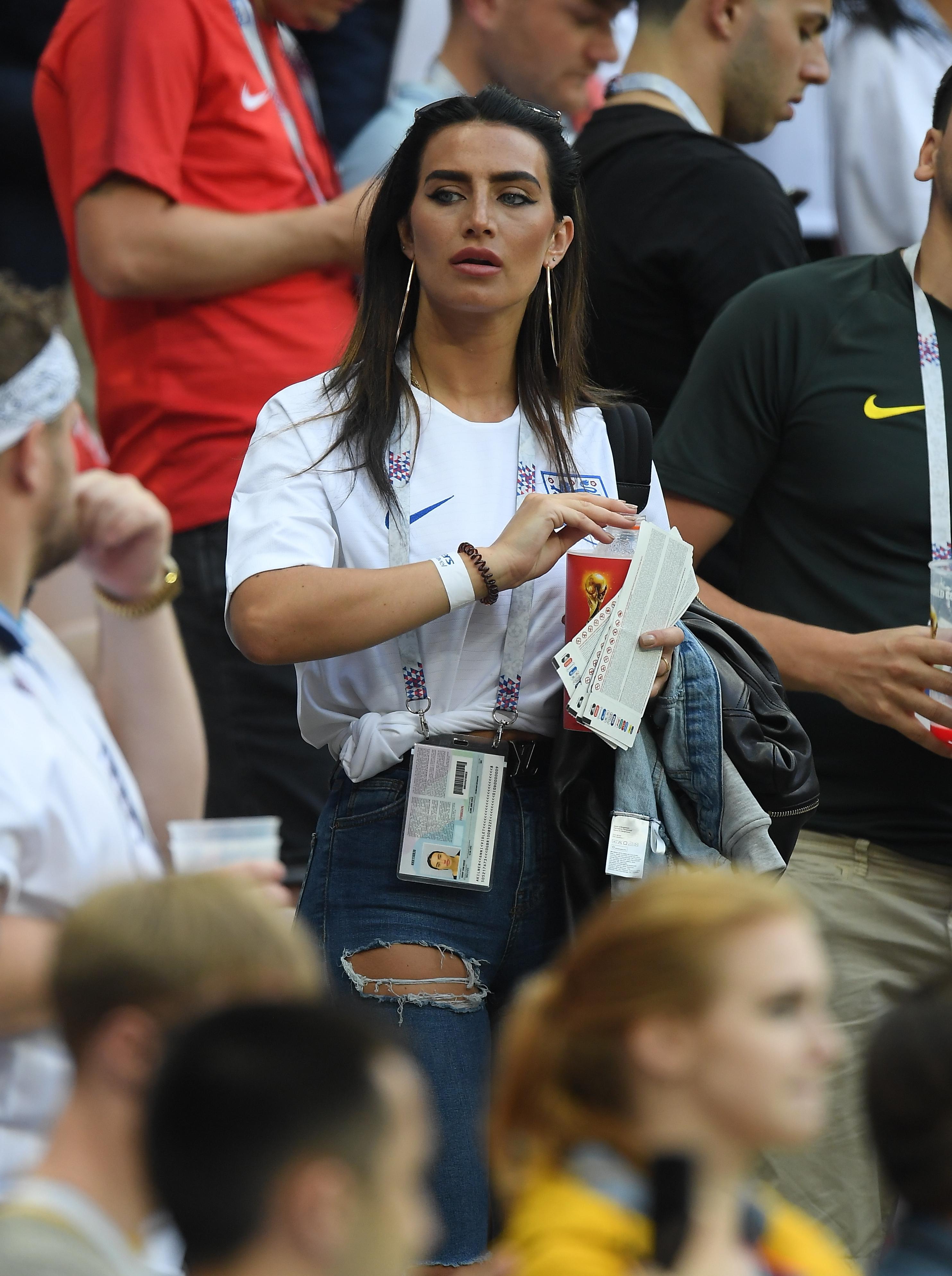 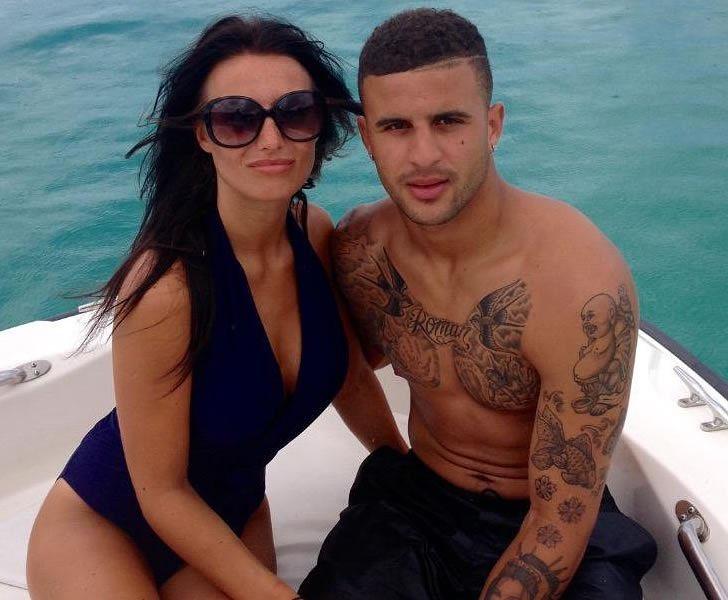 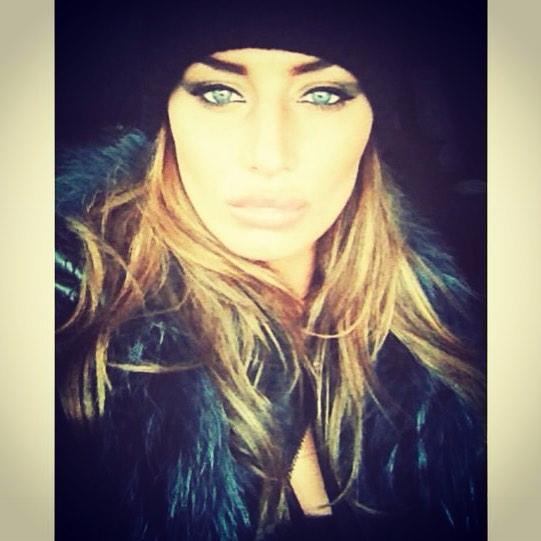 "I thought it was really important for my son to come to a World Cup with my missus, who has been there for me from day one and supported me," he told OK!.

But, if Kilner (who is expecting her fourth child) was to have it her way, she now wants a girl in the family.

"I really want a little girl," she told the celebrity publication.

"I love my boys, but I’d really like a daughter as I’m outnumbered in this house."