ANTHOINE HUBERT'S lifelong friend Pierre Gasly has been left heartbroken after the 22-year-old was killed in a crash at the Belgian Grand Prix.

Gasly and the Formula 2 driver learned to race together, studied together and even lived together for six years before the horrific accident. 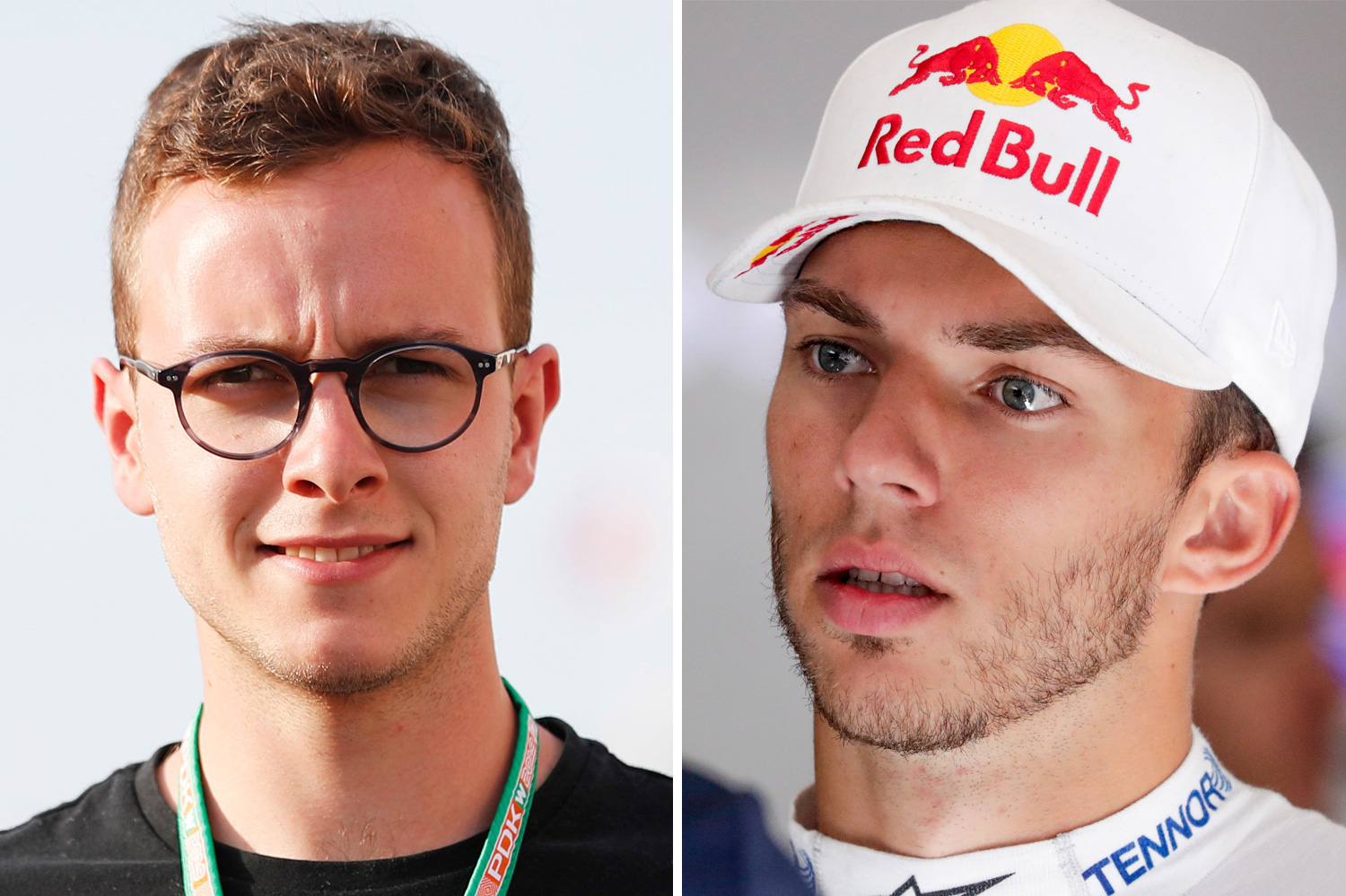 Hubert died as a result of his injuries following a sickening 150mph collision at the famous Eau Rogue turn at Spa-Francorchamps.

Lewis Hamilton led a minute's silence in honour of the French driver ahead of the Formula 1 main event in Belgium this weekend.

F1 star Gasly has admitted that it has been hard to comprehend the sudden death of one of his closest friends.

Speaking after the Belgian GP, he said: "I think it was for sure the most emotional pre-race I've ever had.

"Because you're not ready at 22, 23 years old, to live this kind of moment, to lose one of your best mates.

"I've grown up with this guy since I was seven in karting, we've been roommates, we've lived in the same apartment for six years.

"We've been classmates, I've studied from when I was 13 until 19 with them, with the same professor, [in the] private school that the federation did.

"I'm still shocked. I don't realise how it can go so fast. It's just terrible.

"I already plan to see all our friends who I had in common with Anthoine [on Monday] because none of us really understand and realise what happened, and it's just super sad."

The Belgian GP was won by Hubert's childhood pal Charles Leclerc and he dedicated the race to the 22-year-old.

Gasly added: "I told Charles before the race 'please win this race for Anthoine'. Because we started racing in the same year, Charles, Anthoine and myself."

Horner said: "They'd grown up together, they'd raced for many years together, their families know each other extremely well.

"So all I could do was try to offer some support and say that Anthoine was doing exactly what he wanted to do, and if he had the opportunity to be racing in the Formula 1 car that you're in tomorrow, he would have grabbed that opportunity with both hands."