Those two clash on December 8 with the WBO and WBA lightweight straps on the line. 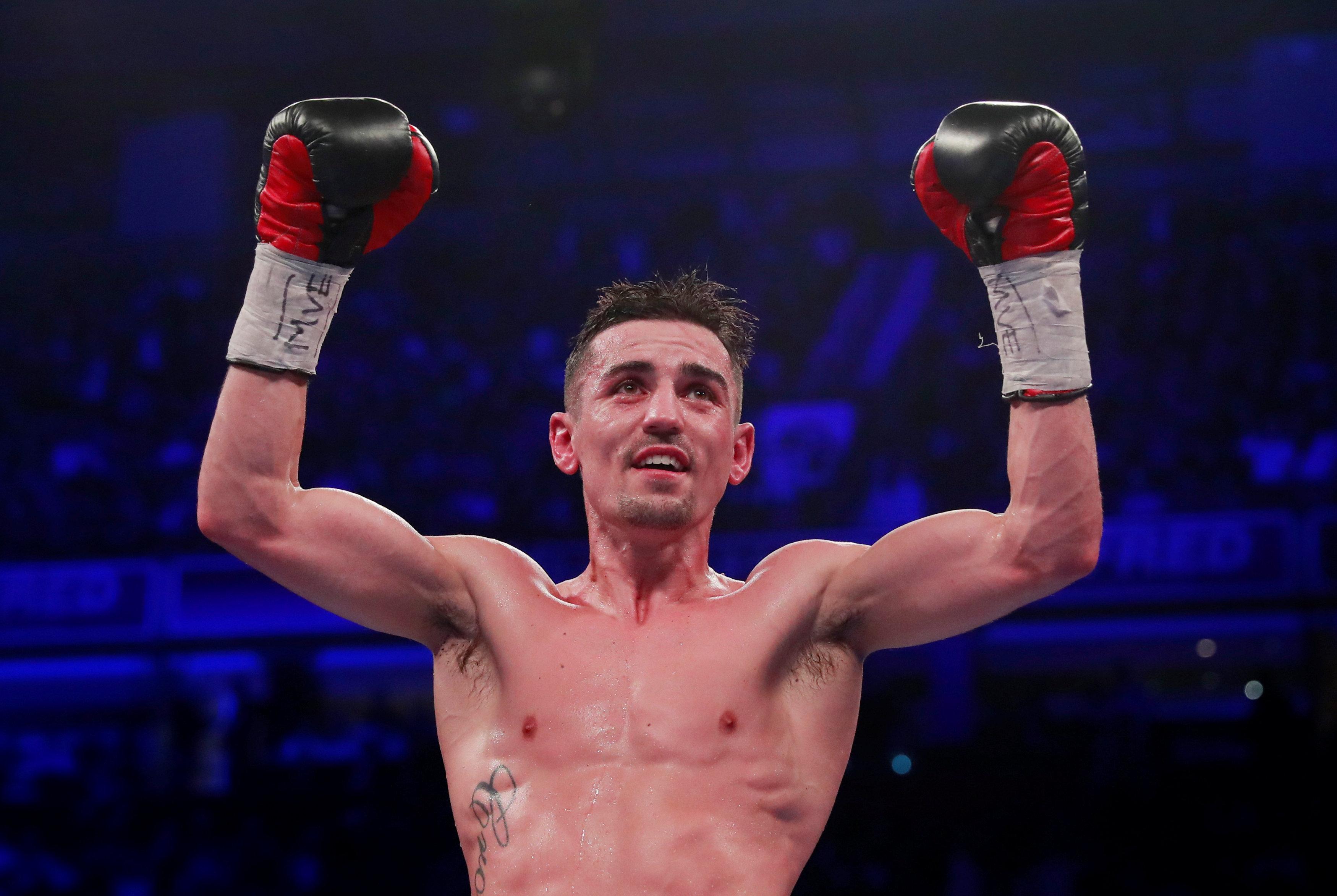 And Crolla's promoter Eddie Hearn has confirmed that his man has been made mandatory to fight the winner for another crack at a world title.

The Manchester boxer was devastated as his first tilt at a world title fell short, drawing with Darleys Perez in July 2015.

With many believing Crolla did enough to win, he made no mistake in the rematch five months later, becoming the WBA lightweight champ.

After a successful defence against Ismael Barroso, Crolla lost the belt to Jorge Linares in September 2016 on points. 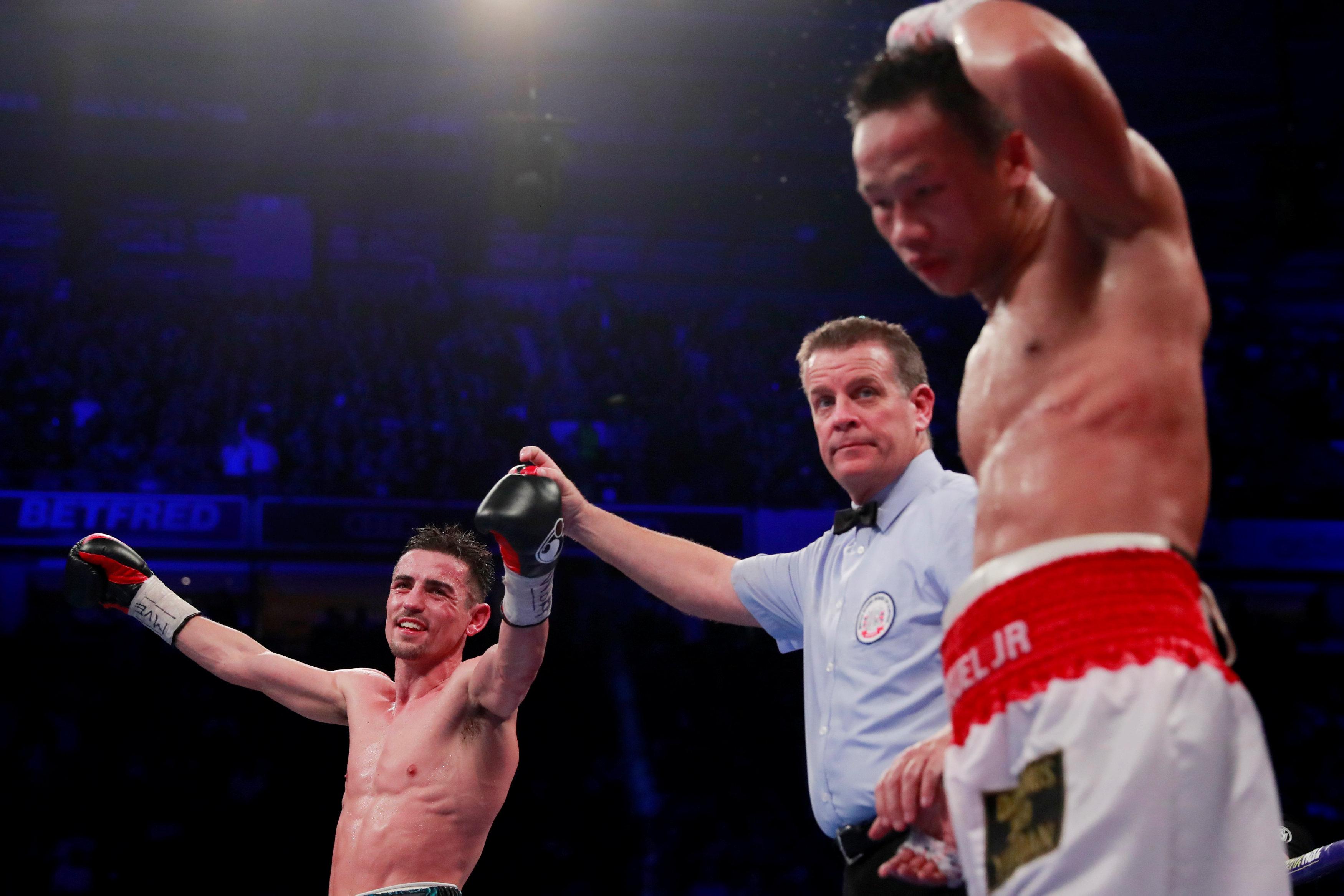 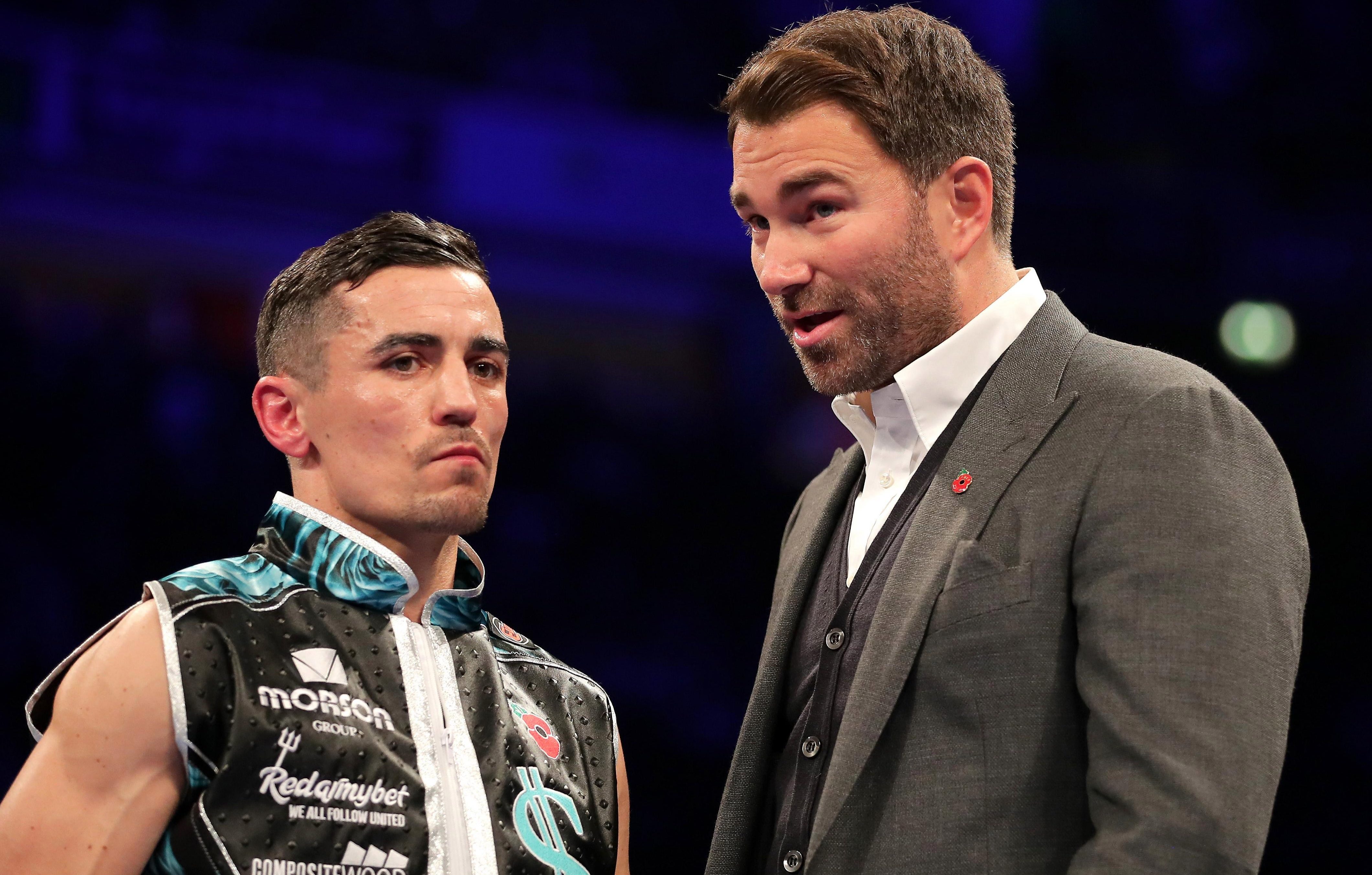 He got another rematch, but was easily outpointed by Linares six months later.

The Venezuelan was famously knocked out in the tenth round of a barnstorming fight against Lomachenko in May this year.

SunSport has previously reported how Crolla's promoter Hearn promised to earn him "a fortune" by setting up the "complete disaster" of a fight against Lomachenko.

Brit Crolla earned his shot at the current WBA champ and pound-for-pound lightweight king with a fine points victory over Daud Yordan. 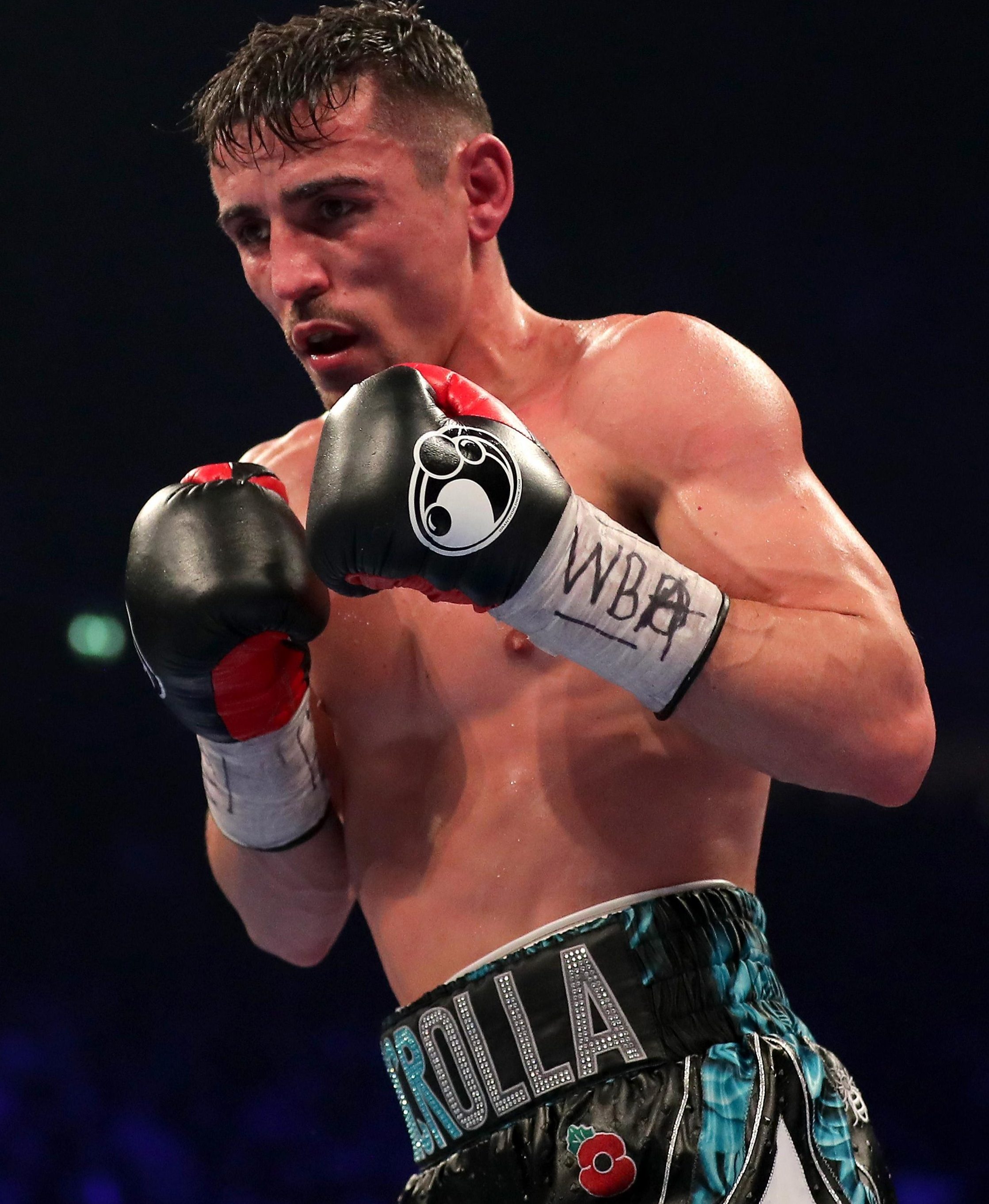 Speaking to the Daily Star about the fight, Hearn said: "We’ll be bidding, Lomachenko’s promoter Top Rank will be bidding and Anthony Crolla is going to make a fortune and he deserves [it].

“Don’t get me wrong, it’s a complete disaster of a fight for any man in boxing and Crolla is right up against it."

He said: "He’s done everything else so why not go to New York or Vegas and fight for seven figures?

“We want it there. So we go to purse bids and let the boy make all the money in the world. Then maybe he can float off.

“Loma is going to fight on December 8, so it’s not going to be until April or May. Crolla can sit tight until then.”