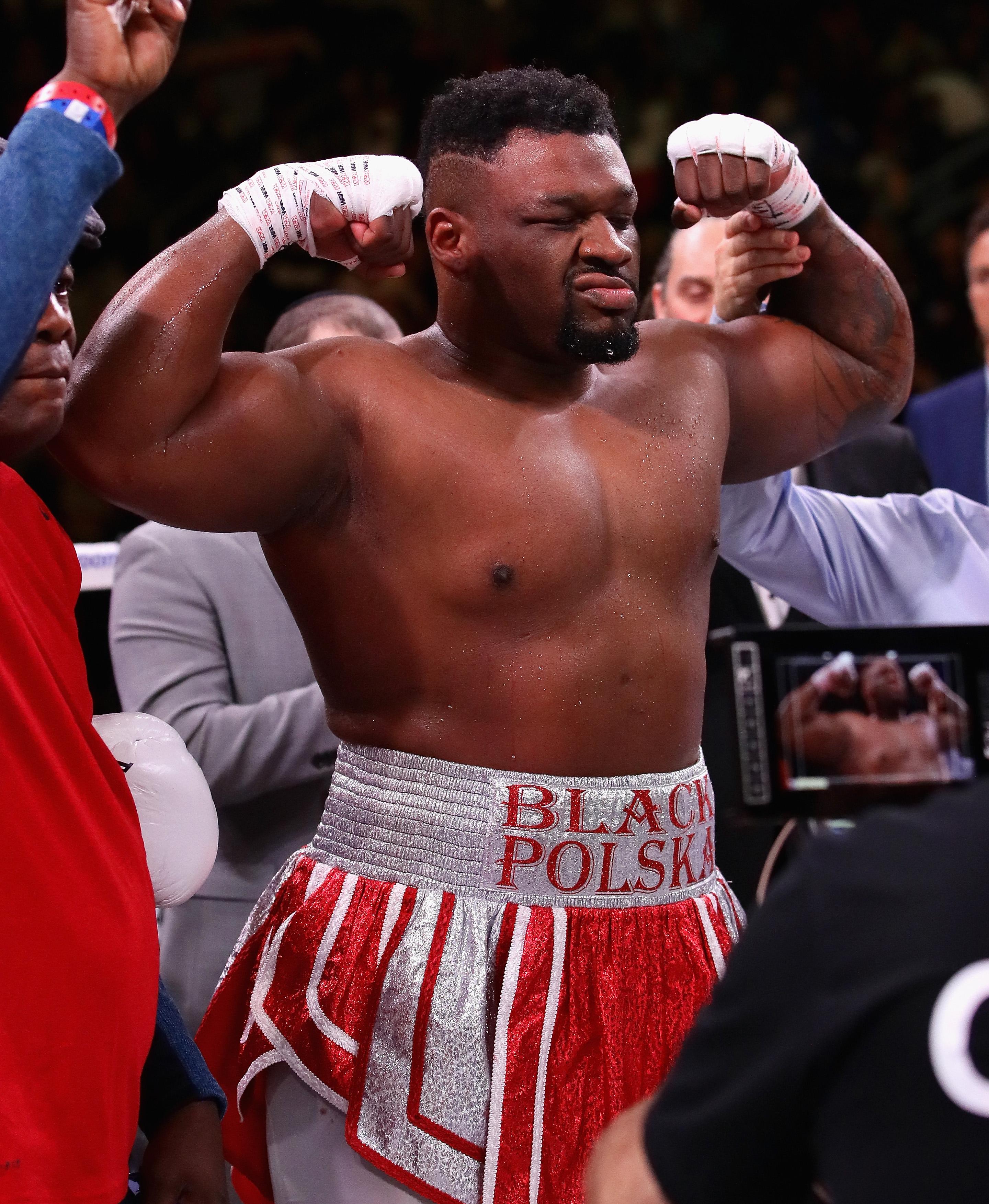 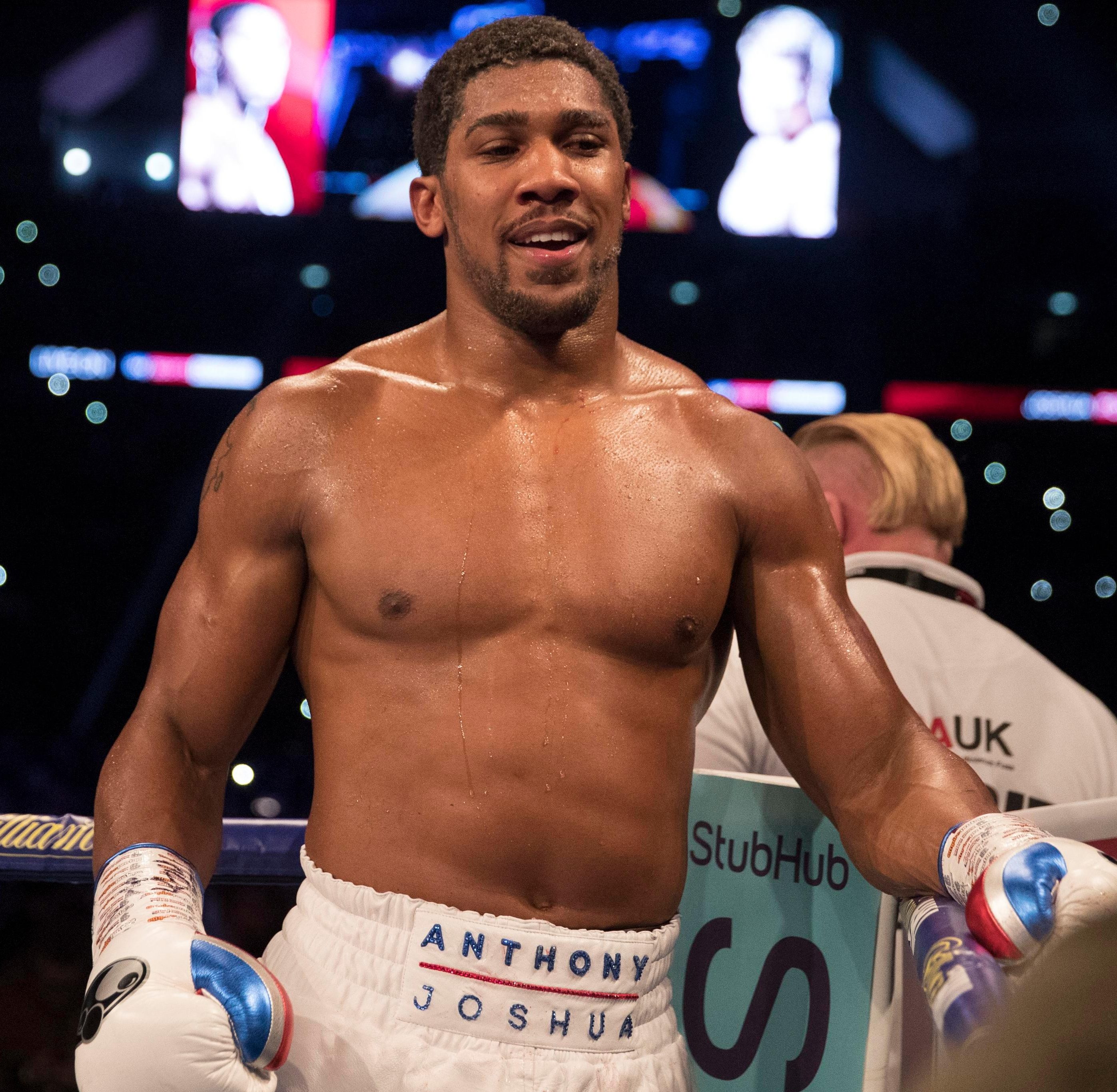 The US heavyweight boxer made it 20 KOs from 23 fights, with no losses and one draw.

He floored previously unbeaten Dinu twice in the fourth round before the referee counted him out at the Kansas Star Arena, Wichita.

Speaking after his victory, "Big Baby" said the Brits are "top of his list" and called on Matchroom promoter Eddie Hearn to "make it happen".

He told Dazn: "We're just trying to work out what to do next. 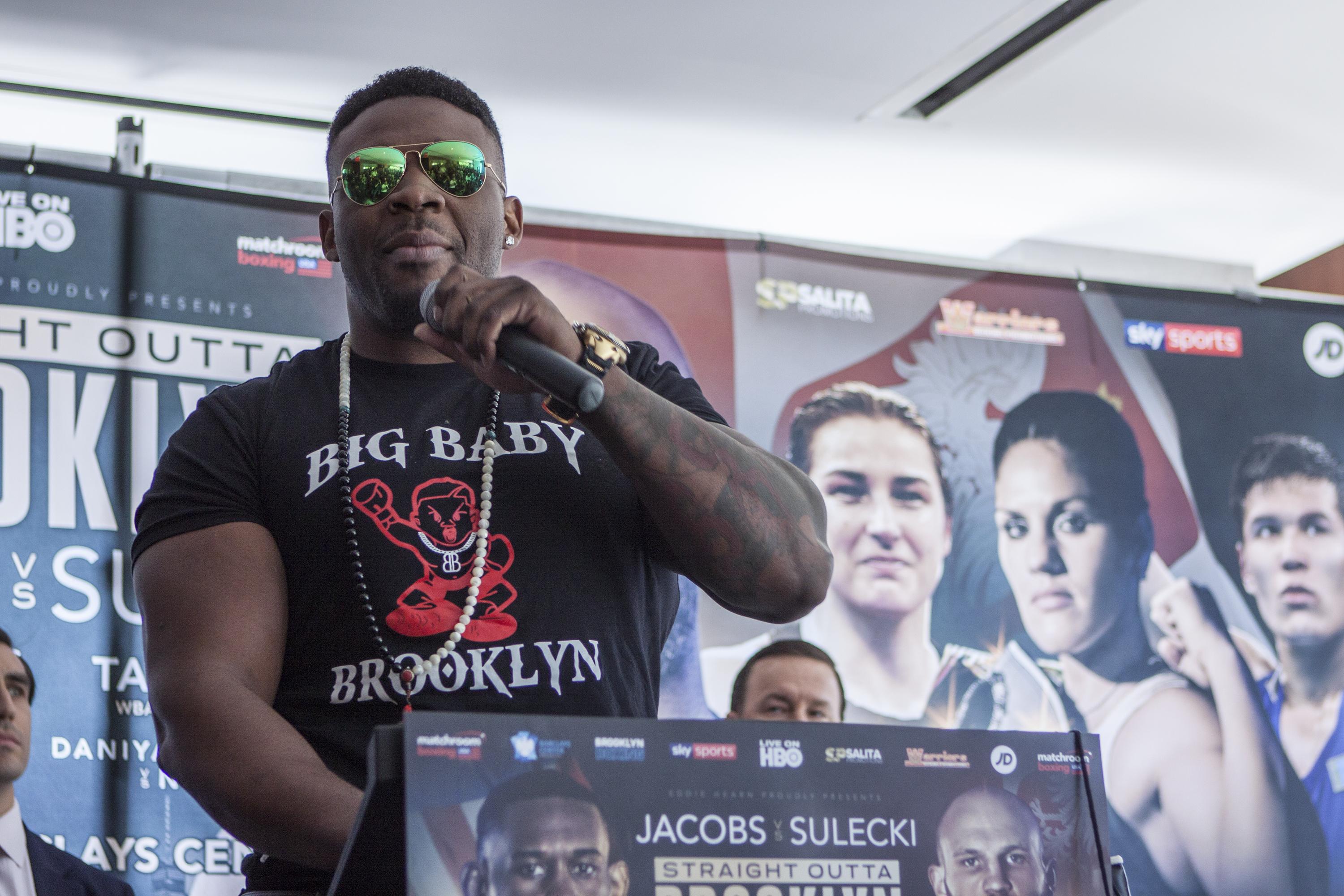 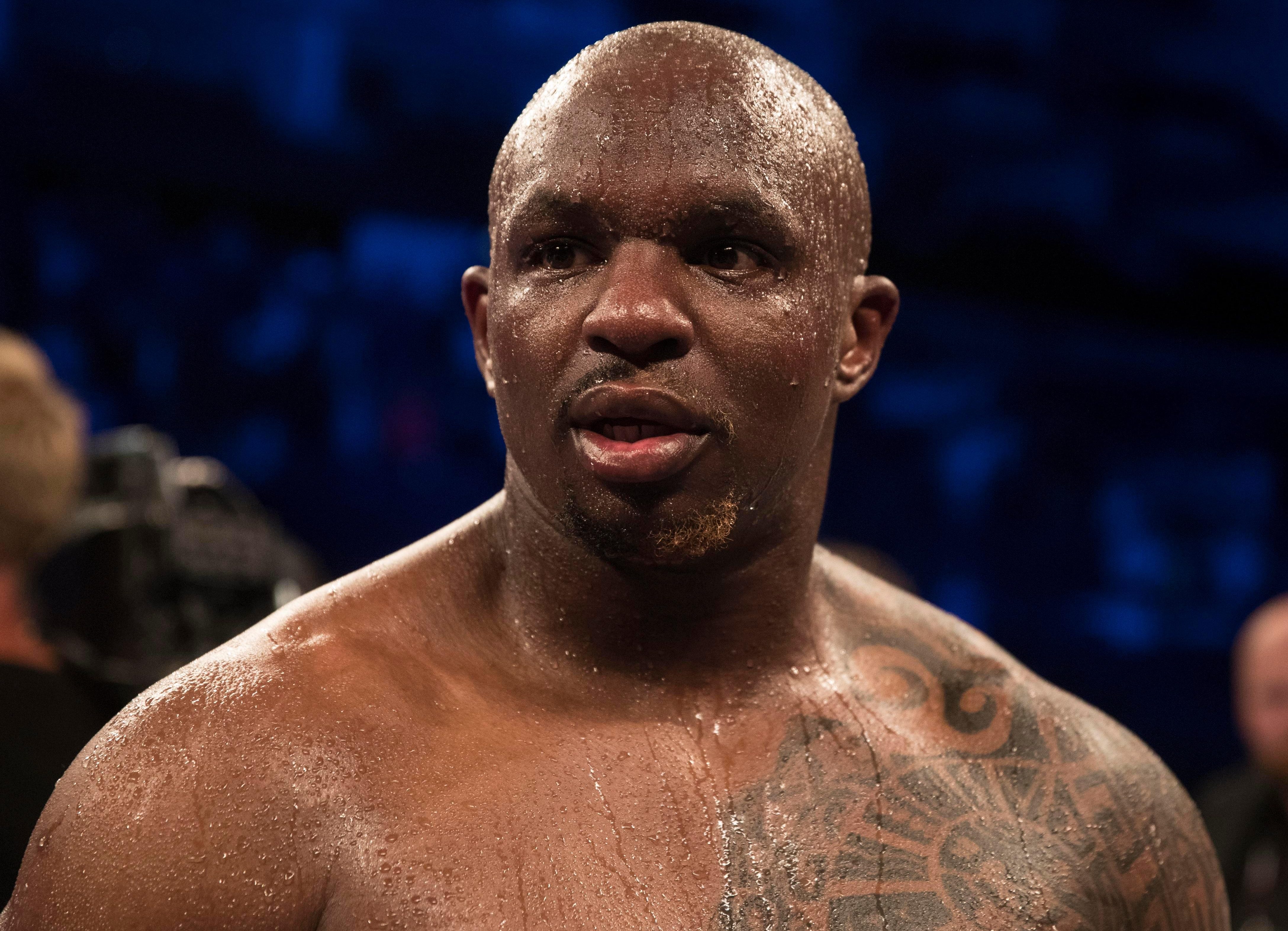 "We want AJ but he's little busy, if Dillian Whyte gets past Dereck Chisora, I want one of them.

"It's about time I knocked out a Brit. The Brits, right now, are top of the list.

"And there's just me and Deontay [Wilder] as the two undefeated American guys and Deontay's fighting a Brit.

"He's called out AJ but Tyson Fury's stepped up, so if I can't get AJ, I'd like to take Dillian Whyte, Dereck Chisora, even a David Allen or David Price.

"If Eddie Hearn wants it and he comes up with a game plan that I like, let's make it happen."

The 30-year-old took his chance to hit the spotlight as he stormed the stage.

Joshua told the American heavyweight to “shut the f*** up and get off the stage".

SunSport has recently reported how Hearn revealed Joshua could fight a "wildcard" opponent in his next fight.

Hearn announced back in July that Joshua, 30, would fight at Wembley Stadium on April 13, 2019 – and talk of his next opponent has already begun.

The Matchroom Boxing boss previously revealed he would like WBC world heavyweight champion Wilder, 33, or former Joshua opponent Whyte, 30, to be in the opposite corner come April 2019.

However, in an interview with IFL TV, Hearn made the shock admission that Joshua could meet a "wildcard" name in front of England’s national football stadium come April 2019.

So maybe "Big Baby" Miller's name can be thrown into the hat for a surprise shot at the heavyweight king AJ.