ANTHONY JOSHUA laughed off claims on Twitter that he is a ladies' man by insisting: "I'm a loyal man."

The British heavyweight star, 29, and his conqueror Andy Ruiz Jr took time away from their pre-rematch press conferences to respond to trolls on Twitter. 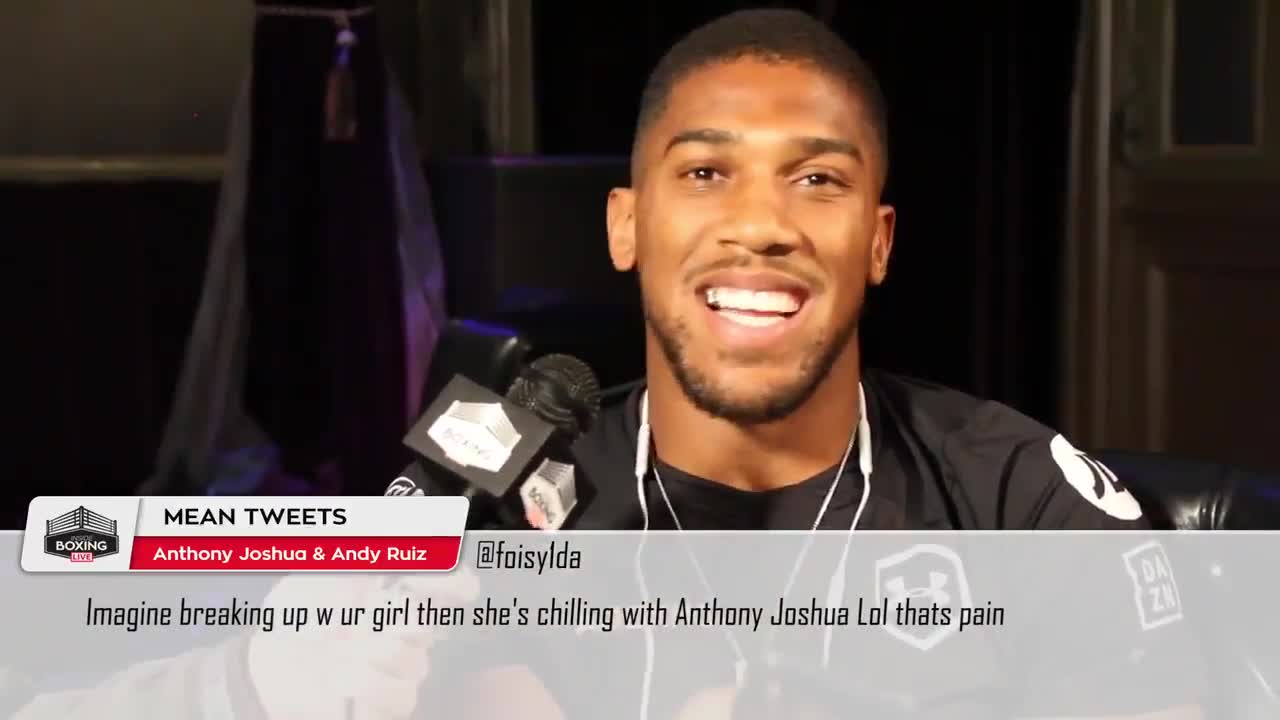 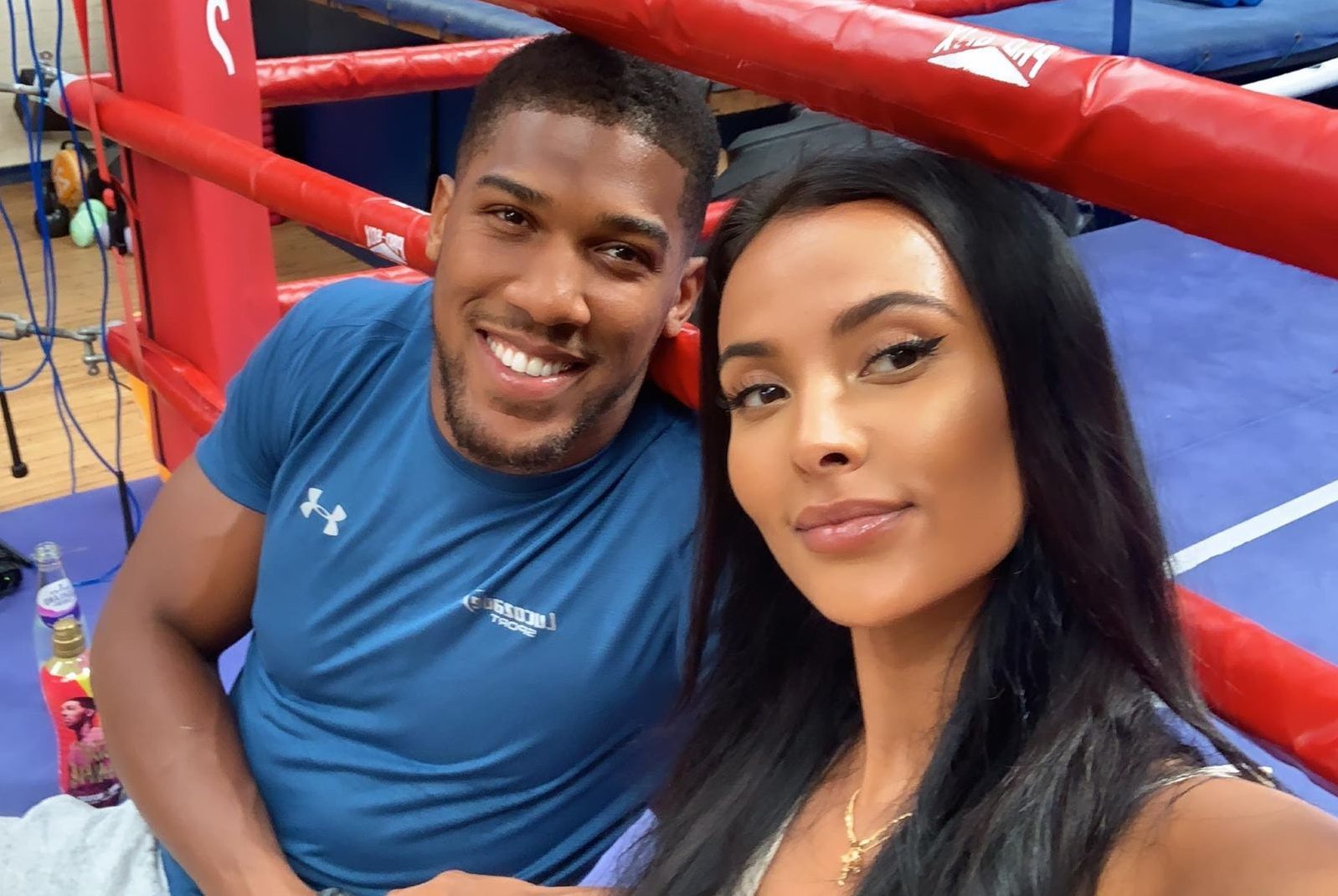 And one of those tweets said: "Imagine breaking up w ur girl then she's chilling with Anthony Joshua Lol that's pain."

The tweet could be in relation to the selfie AJ had with Maya Jama just days after the presenter's shock split with rapper Stormzy.

But a smiling Joshua responded: "Listen. I don't know where this reputation has stemmed from but I'm a loyal man. I would never do that."

Speaking in New York this week, he also had his say on the photo with Jama and chatting it through with Stormzy.

Joshua explained: "So I took a little picture with one of my friends', a musician, his ex, in the gym and it gets blown out of proportion. Like, ‘Ohhhh, what’s he doing with her?’, but we were just working on a shoot."

Little is known about Joshua's personal life, although he does have a son Joseph, three, with his ex-partner Nicole Osborne.

The pair were on-off lovers since school but it is unclear what Joshua's current relationship status is.

He also had a little dig at promoter Eddie Hearn and heavyweight champ Deontay Wilder.

After reading a tweet about the way Hearn looks at him, the Watford man joked: "He's thinking, 'Just make sure the money's in the account son.'"

In another, where he is told he sucks and would be "destroyed" by Wilder, AJ responded: "That's me! But everyone is entitled to their opinion.

"I'm looking forward to that fight."

And then the final tweet to Joshua ripped into the ex-champ – but the video silenced out AJ's reply.

Ruiz was on the receiving end of some pretty nasty and personal tweets, having a pop at his physique in particular.

The hard-working Mexican-American – who comes across very well when speaking to the media – cited how hard he had worked to get to where he is today and reminding trolls he is the world champion.

"It gives me more motivation to prove you guys wrong. That's what I did June 1 and that's what I'll do December 7."

Joshua and Ruiz have been facing the press this week ahead of their rematch in Saudi Arabia.

AJ showed off a leaner, shredded look and fans are excited to see how he will get on when he steps back into the ring.

He has also promised to be smaller and smarter come fight night in three months' time.