Last week Wilder came forward with £36m [$50 million] offer, the biggest bid a heavyweight fight has received in the history of the sport. 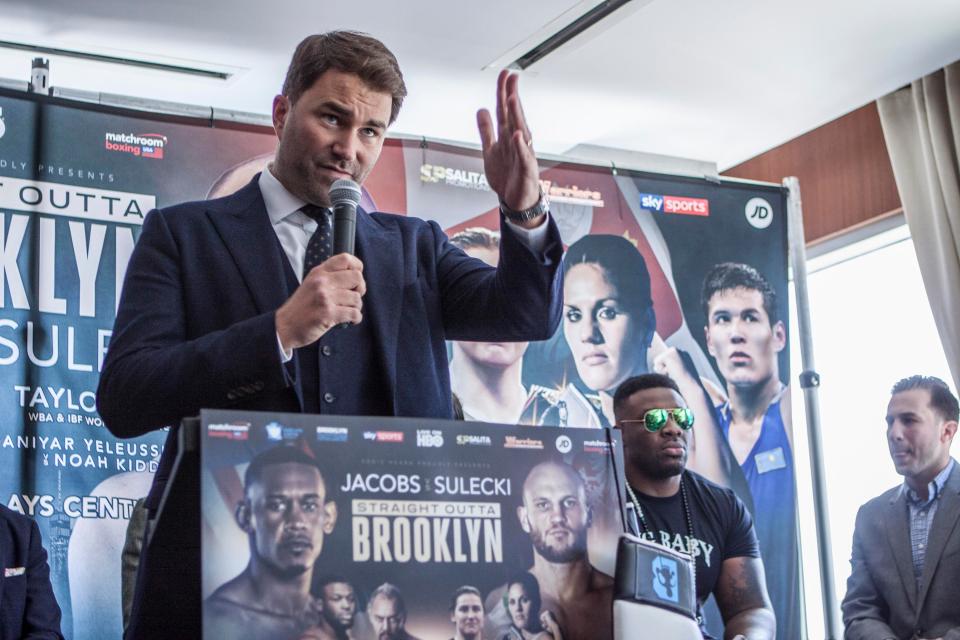 But Hearn expressed his concerns at agreeing to the offer without having a contract that outlines the finer details such as where the fight will take place and if there is a rematch clause.

The Matchroom supremo has now said the agreement has to happen soon if the fight is to take place this year.

Speaking to The Express, Hearn said: “We have two or three weeks to do this. I’m in New York again next week and then those talks can continue.

“I can’t give them an answer on do we accept their offer until they give me answers on quite a few things – the date and venue for example. That matters to us. 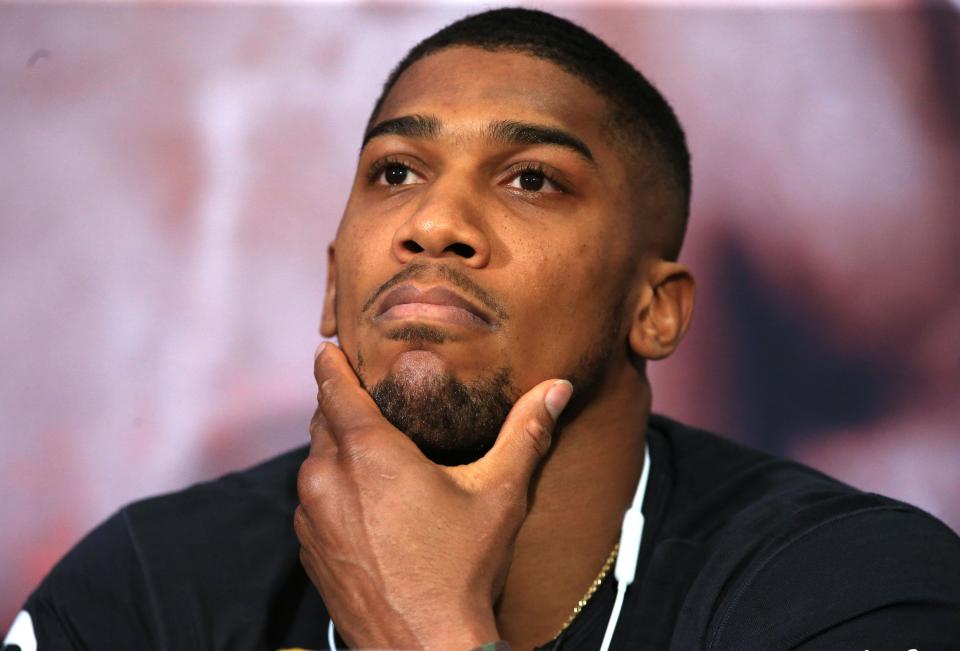 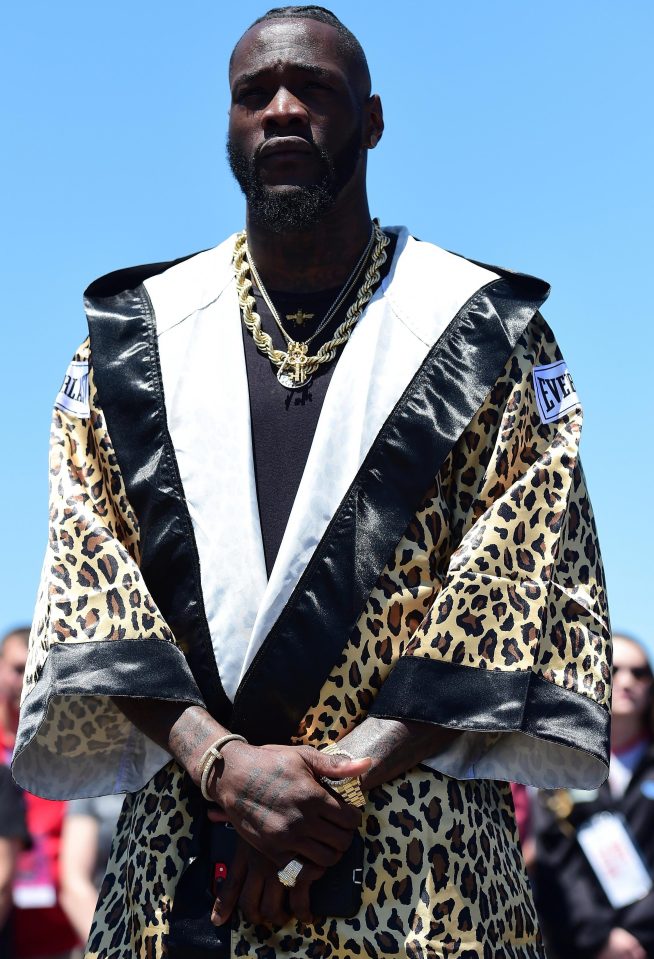 “If it’s in England, then it’s much more likely we would take the fight. Also is there a rematch? What channel is it on? What control do we have? Because AJ has major corporations sponsoring him.

“If we accept their offer and then don’t go through with the fight because we’re not happy, then we look like shmucks.

Hearn said Joshua is interested in the fight and is confident that both teams will reach a deal in the coming weeks.

He added: “I will go back to them this week and see if they will answer these questions. I really do think there is a good chance if could happen next.” 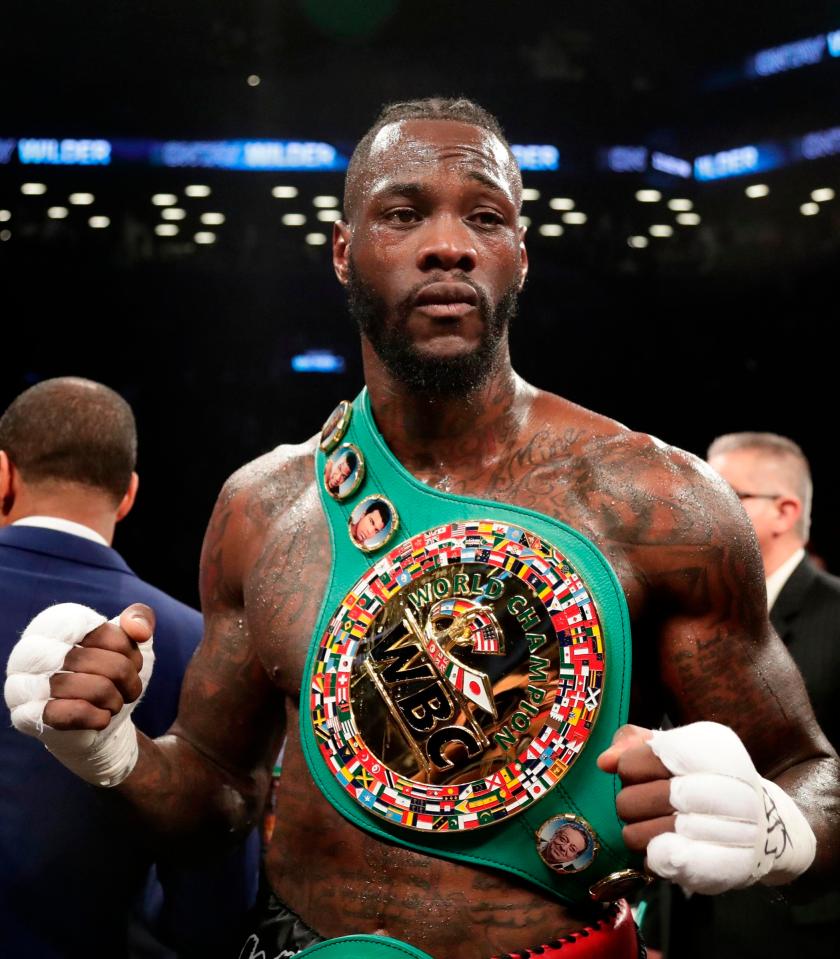 Joshua holds the WBA, IBF, WBO and IBO belts, with Wilder owning the only other one out there, the WBC version.

And Hearn, who landed back in London on Monday, said: “If we can’t get Wilder then we would definitely want Miller next.”