ANTHONY JOSHUA expected Deontay Wilder to dodge him again as the American has no fans forcing him into big fights.

Britain’s WBA, WBO and IBF king has been chasing the WBC champ around for two years and has made him a string of offers to decide an undisputed heavyweight champ. 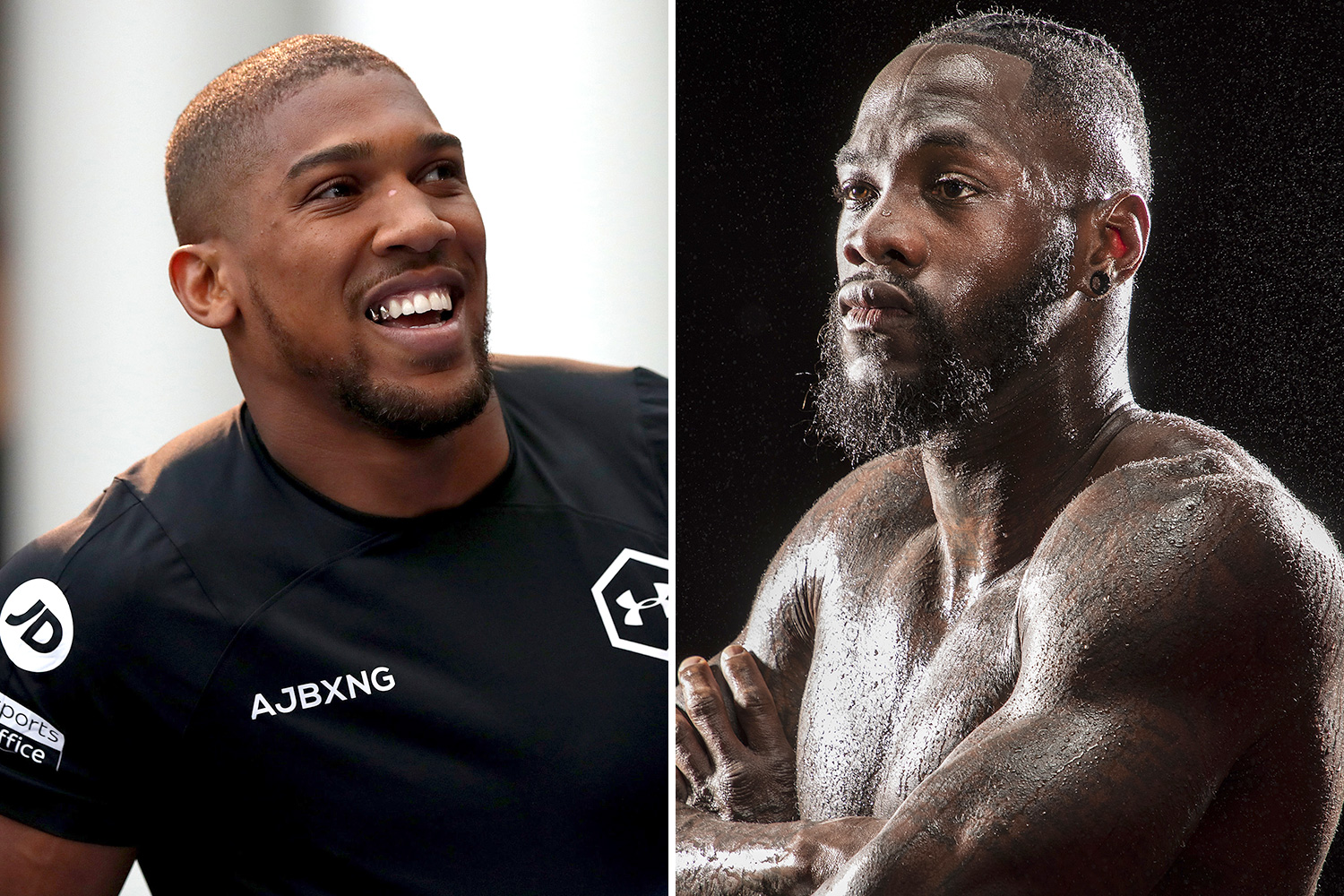 But Wilder, who destroyed powder-puff mandatory challenger Dominic Breazeale inside a single May 18 round, has instead signed up to rematch Cuban veteran Luis Ortiz later this year.

Fight fans are fuming Wilder is fighting anyone but AJ but he expected little less from the Bronze Bomber.

And he has warned him any delay will only strengthen his charge.

Joshua, 29, said: “Since 2013 when I turned pro, probably after my third fight, they were asking when I'd fight Wladimir Klitschko. That's what's weird.

“It's true, there has always been pressure on me and I feel that.

“Believe me, I'd rather fight Wilder in two years because I know I'll get better.

“Compare the type of fighter I was then to where I've got to now, in terms of experience.

“So then imagine in another two years fighting Wilder. I'll be a lot more sound.”

Wilder, 33, beat Ortiz with a round-10 stoppage in March 2018 but it was the biggest test of his career hitherto, before he drew with Tyson Fury in December.

And the American insists he has agreed to rerun the fight to settle any controversy around the outcome of the first meeting.

Wilder said: “To all my fans, I want to announce that Luis Ortiz and I have signed for a rematch, with the date and site to be announced shortly.

“All my controversial fights must get dealt with ASAP.”