The British star, 29, obliterated "Big Baby" with a savage freestyle rap during an interview on Sway's Universe. 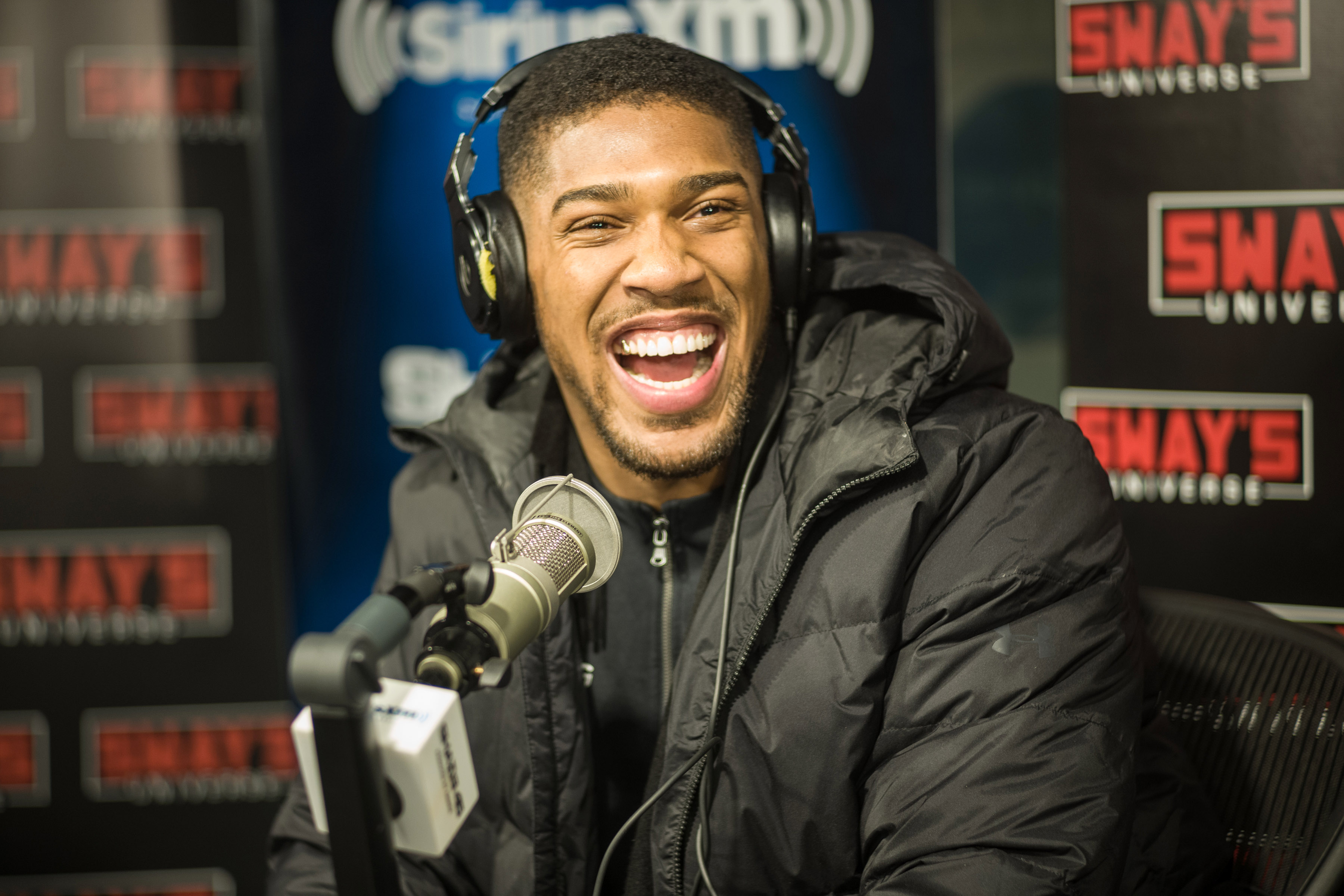 AJ landed his verbal punch during the open and honest discussion, singing: "Find me fighting on June 1st, at MSG, Lyrical MC, In NYC.

"Holding it down, Eyeing the clown, I'm ready to rebound, I'm gonna knock Miller out around the eighth round.

"He can't run with the champ, I lick him down like a stamp, I'm gonna knock his head down with a clamp."

Meanwhile, Joshua has hit back at Miller over the American's claims of doping in the build-up to their fight in New York this June. 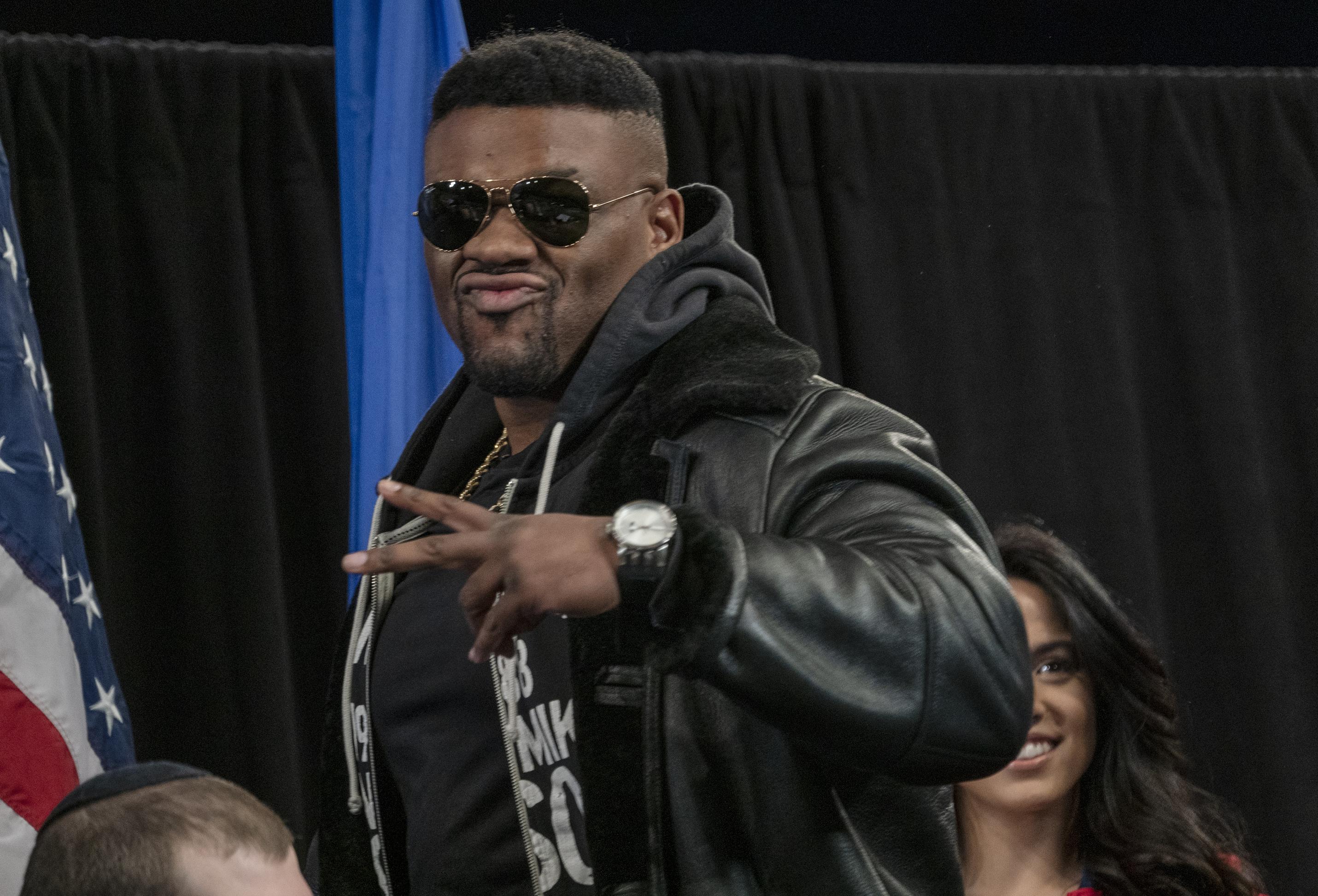 Best rapper in the UK/ Who else is there to say/ There's only one rapper, that's AJ/

Miller had claimed: "This motherf****er has TUE test exemptions for testosterone and all kinds of s***.

"I have been doing my research, who comes out of the Olympics at 220lbs and goes to 240lbs in a year?"

But AJ hit back, saying: "I was skinny, I was a kid. It was ten, 11 years of dedication, eating right, sleeping right, watching the right things. 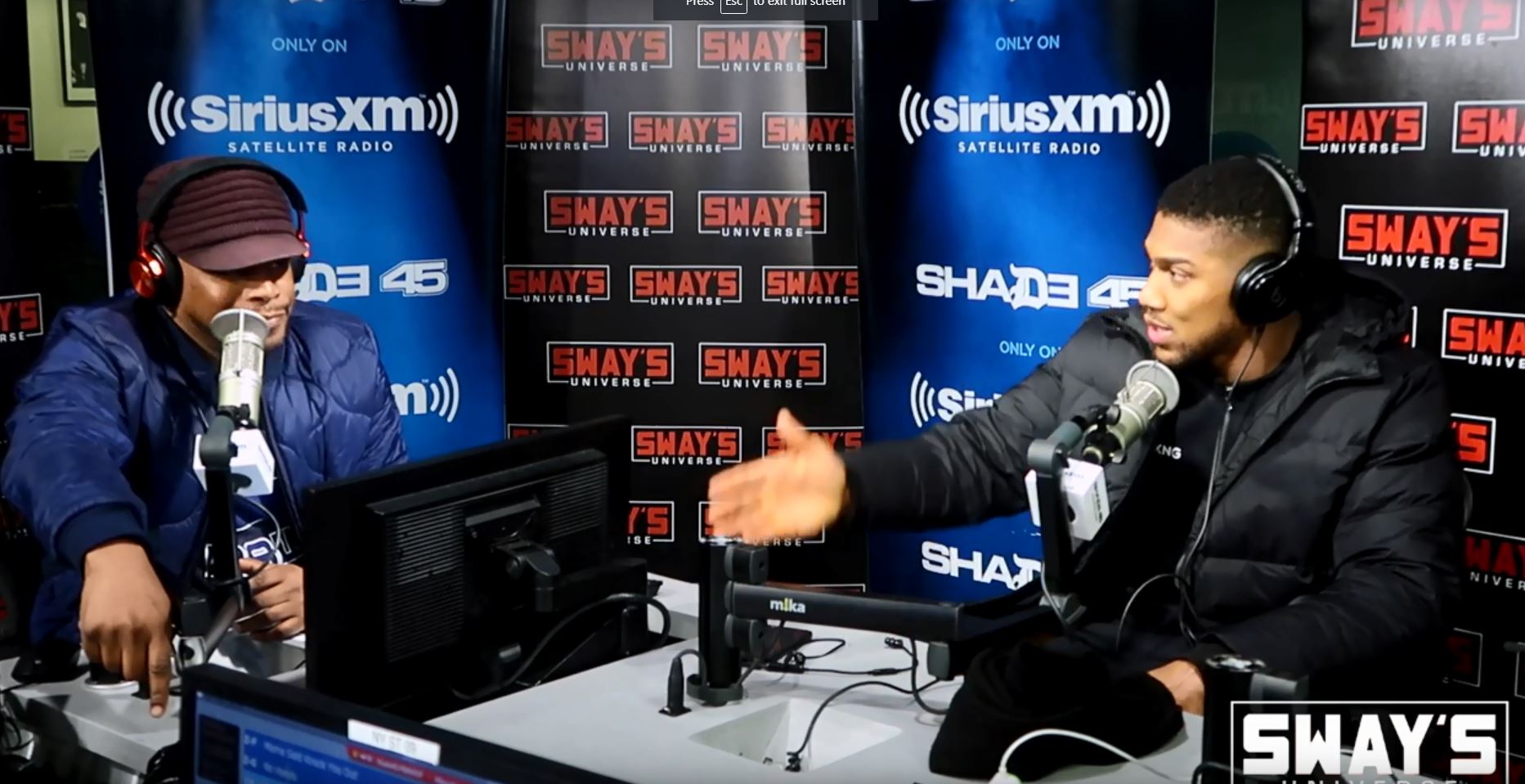 "Since 2012, before the Olympics, I enrolled in something called Whereabouts, where everyday of the year, every year, I have to let me know where I'm gonna be.

"I have to give them an hour in the day, so they can randomly turn up and drug test me at any time throughout the whole year.

"I get tested three times a month, you're talking 36 times a year.

"We go under WADA testing as well for the fights, which means I'm tested under two doping agencies." 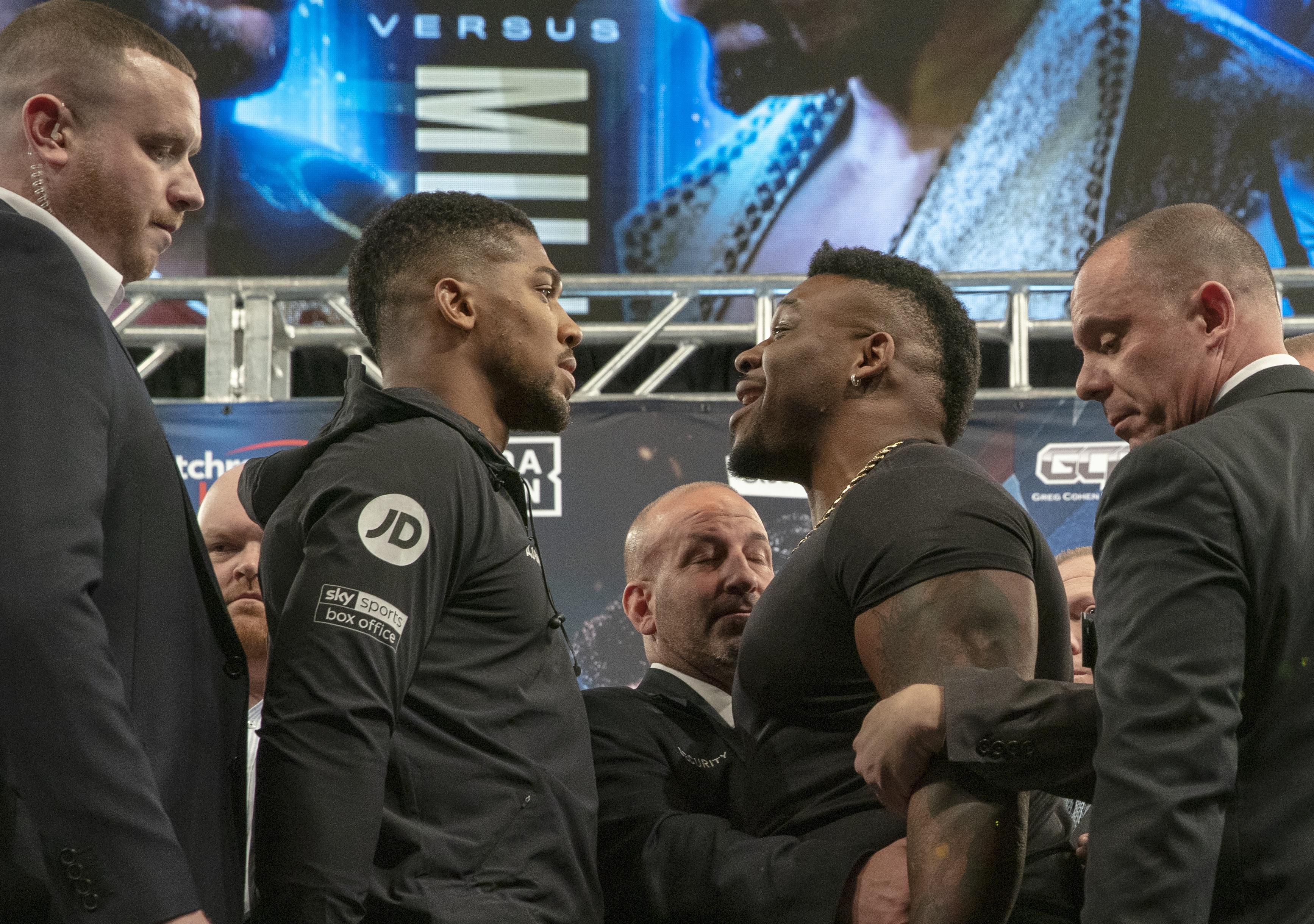 It was just the latest in a long war of words between AJ and Miller – after the pair almost came to blows at their press conference earlier this week.

Joshua had to be held back after the American sent him flying before later roaring:  “He is a former drug abuser, he hits like a fairy, he is the softest puncher in the division.

“I pay his mum’s rent. He should bow down to me, I am his landlord.

“The only way he can win is a lucky punch. I am his landlord.

“I am not here trying to play a gangster role, I am here to collect rent. Jarrell Miller is a b****.”