Britain’s WBO, WBA and IBF champ defends his titles against the 39-year-old Russian at Wembley on Saturday. 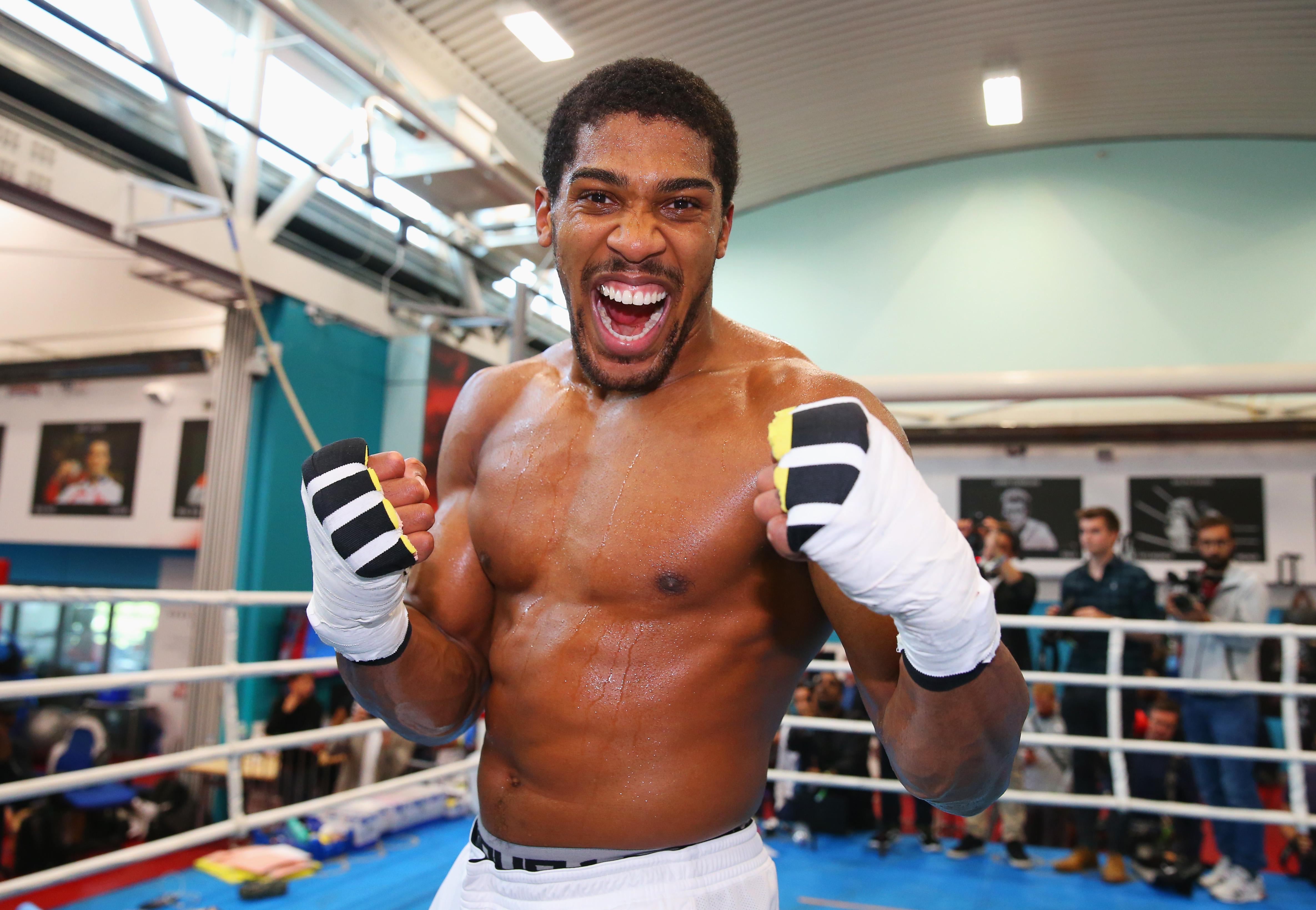 Comparisons have been made with the Rocky IV film after Povetkin failed two drug tests in 2016 — the bruiser being likened to the film’s juiced-up colossus Ivan Drago.

Povetkin lost a shot at Deontay Wilder’s WBC belt when meldonium was flagged up in his system.

He was then almost let back in the ring against Canadian Bermane Stiverne — only for the banned ostarine to be found on the eve of the December 2016 showdown.

AJ has gone to great lengths to make sure he gets a clean fight, with Povetkin having to get to grips with the same exhaustive testing regime the champion has undergone since his days as a London Olympics hopeful in 2012.

When asked how many times he had been tested in the build-up, Josh said: “Maybe 12, one a week. 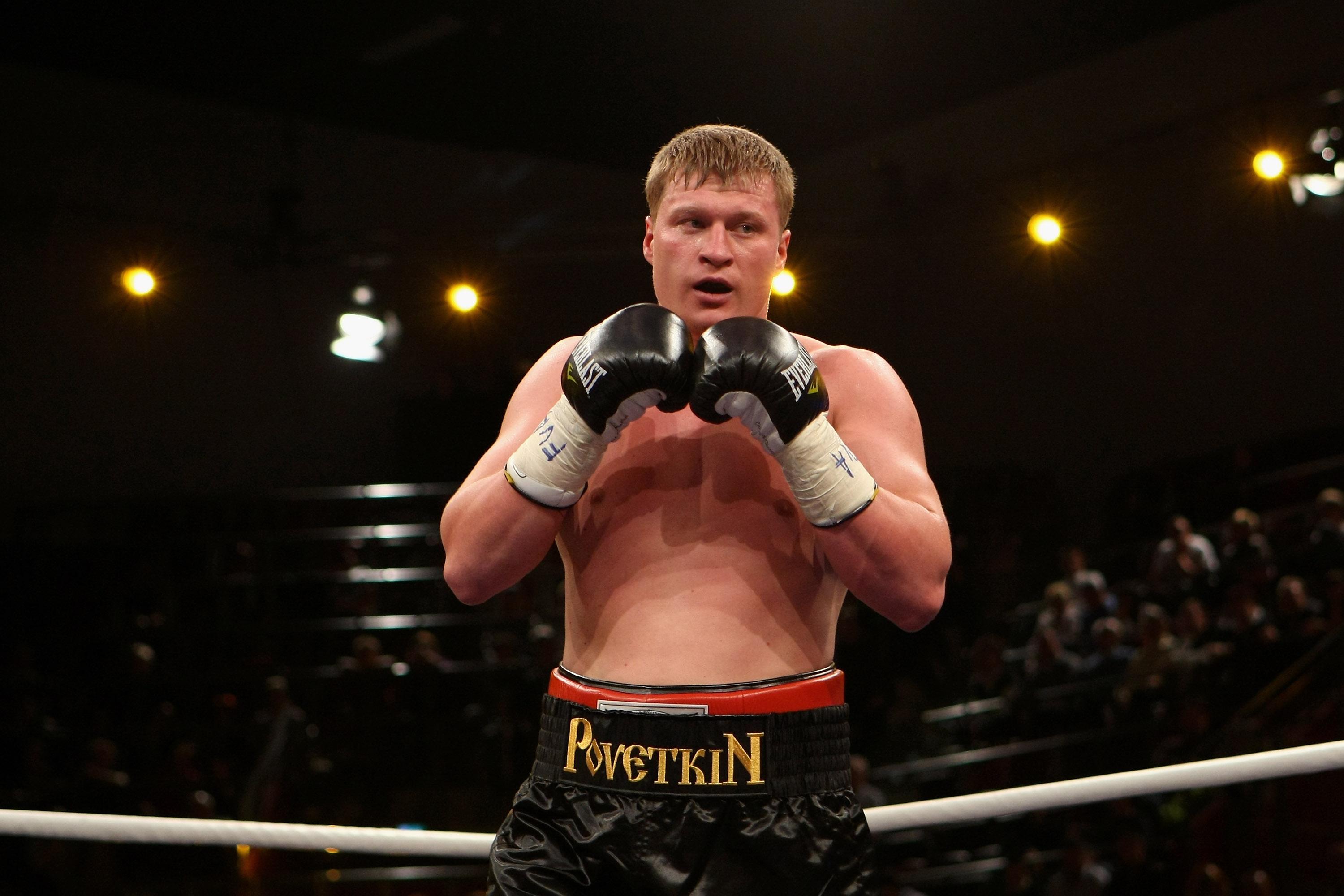 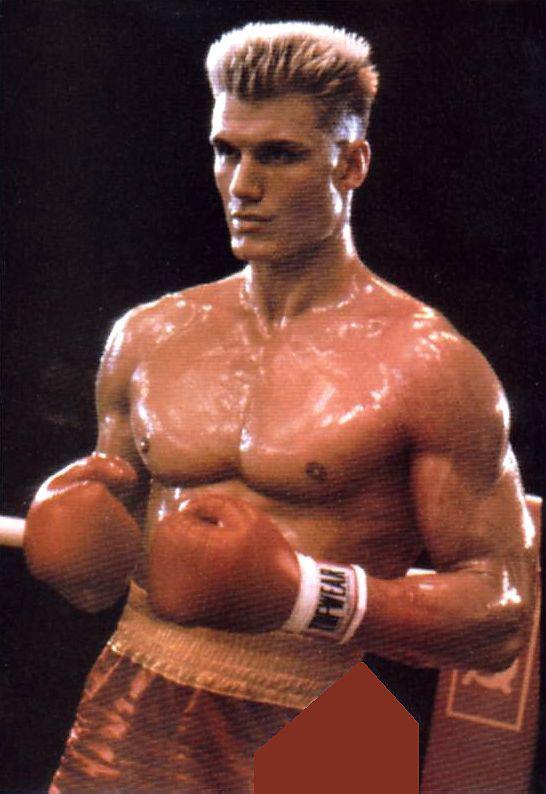 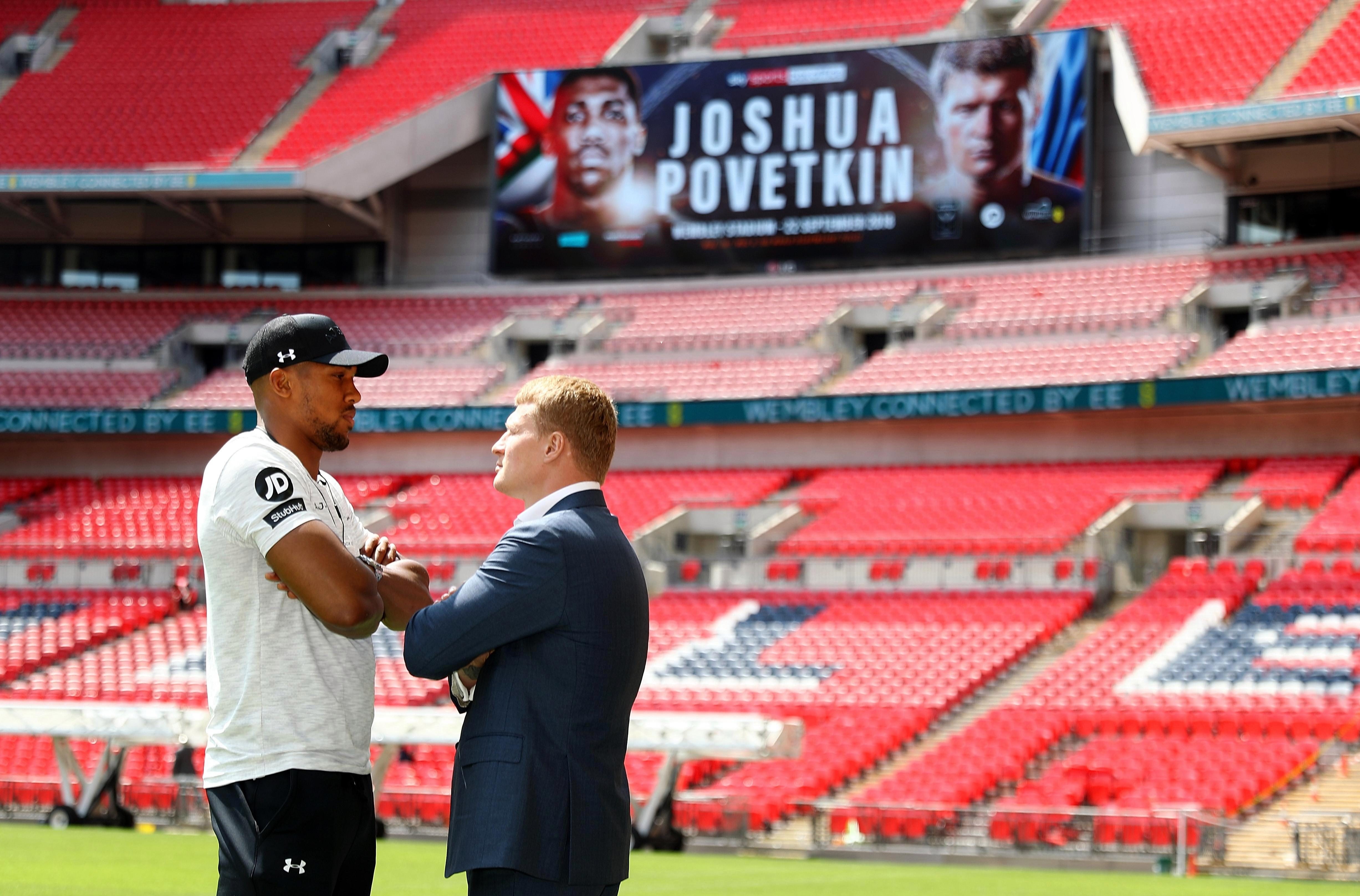 “I’m sure he wants to prove himself clean as well.

“Since the Olympics, they have been testing me non-stop. It’s part and parcel of my regime now.

“I get to know them really well. Cups of tea, they know my routine.

Povetkin has done little to promote the fight, with AJ’s Hollywood name carrying the promotion on his broad shoulders.

It has meant a slight dip in his usual rate of ticket sales. 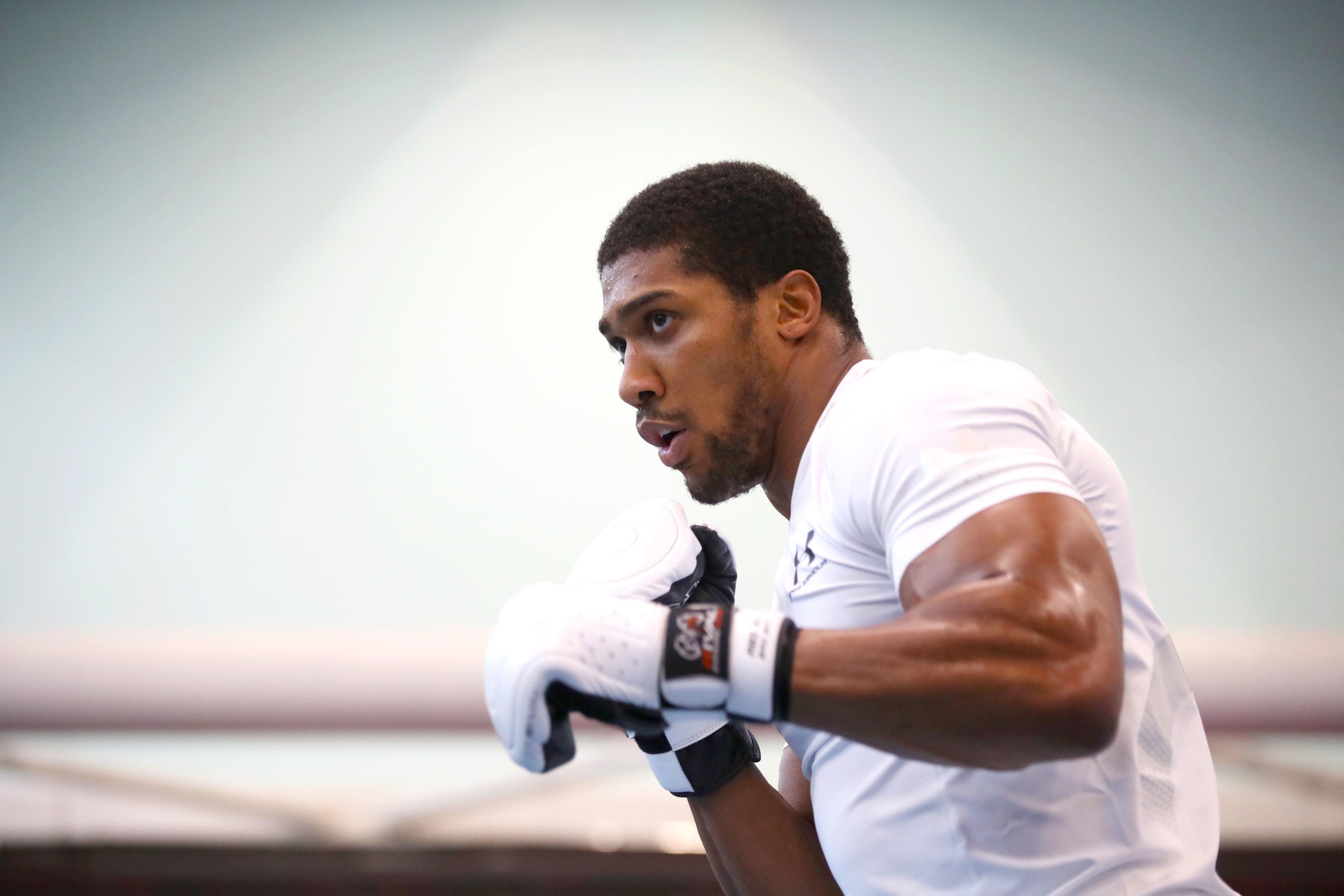 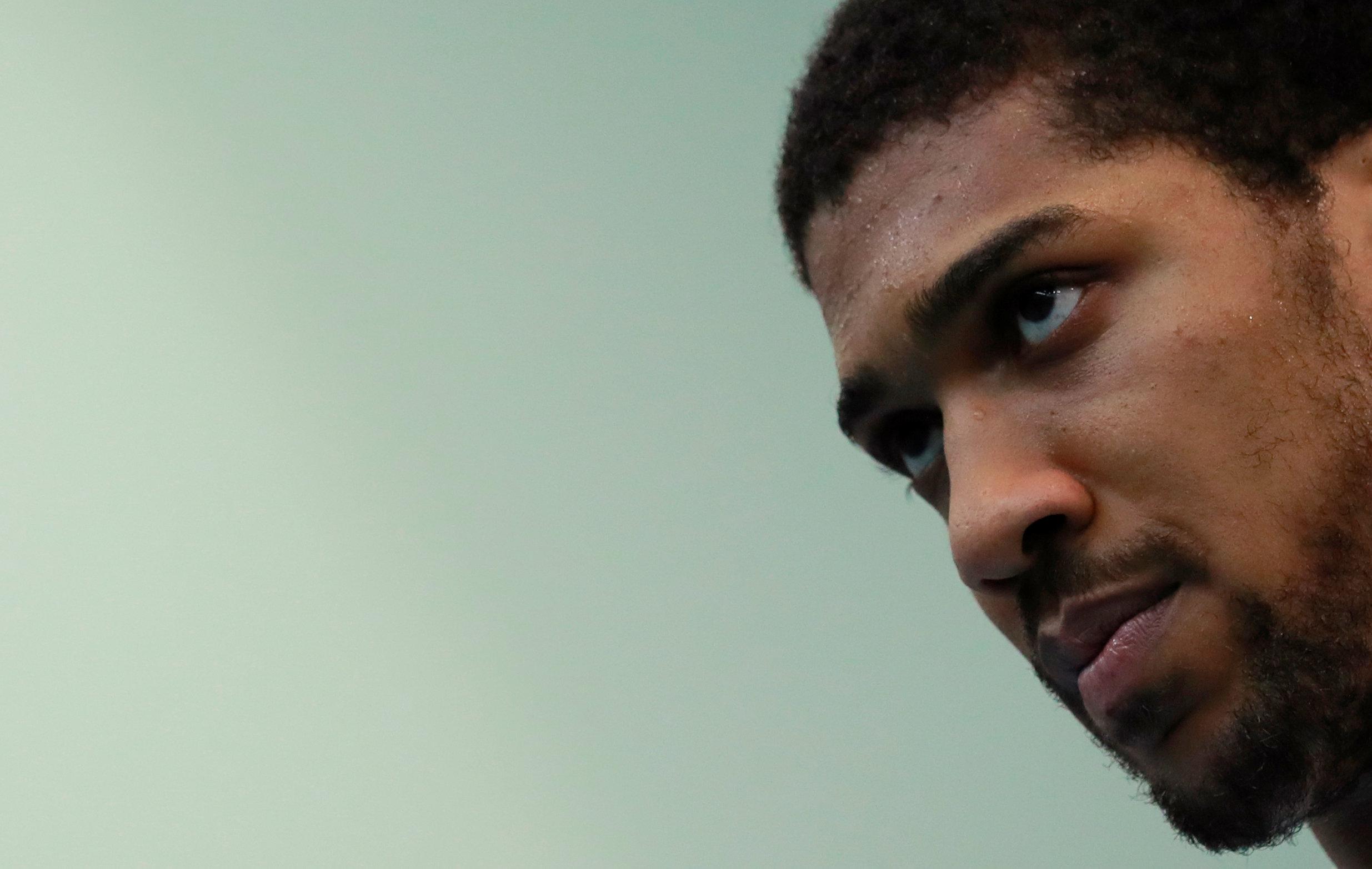 And a potential December battle between American Wilder and Tyson Fury has snatched a few too many headlines for AJ’s liking.

When asked if the duo have traded on his name, he said: “They have done well for themselves — but, yes, a little bit.

“You’ve got to mention other people’s names to tag along.

“Fury always does it, just jumps on Twitter when I’m fighting, when there’s a lot of hype around my fights.

“If you look at the trend, it is always around when I’m fighting he will call me out or mention my name. I’m the name in the division. They are going to wait for my failure, that’s what they want. 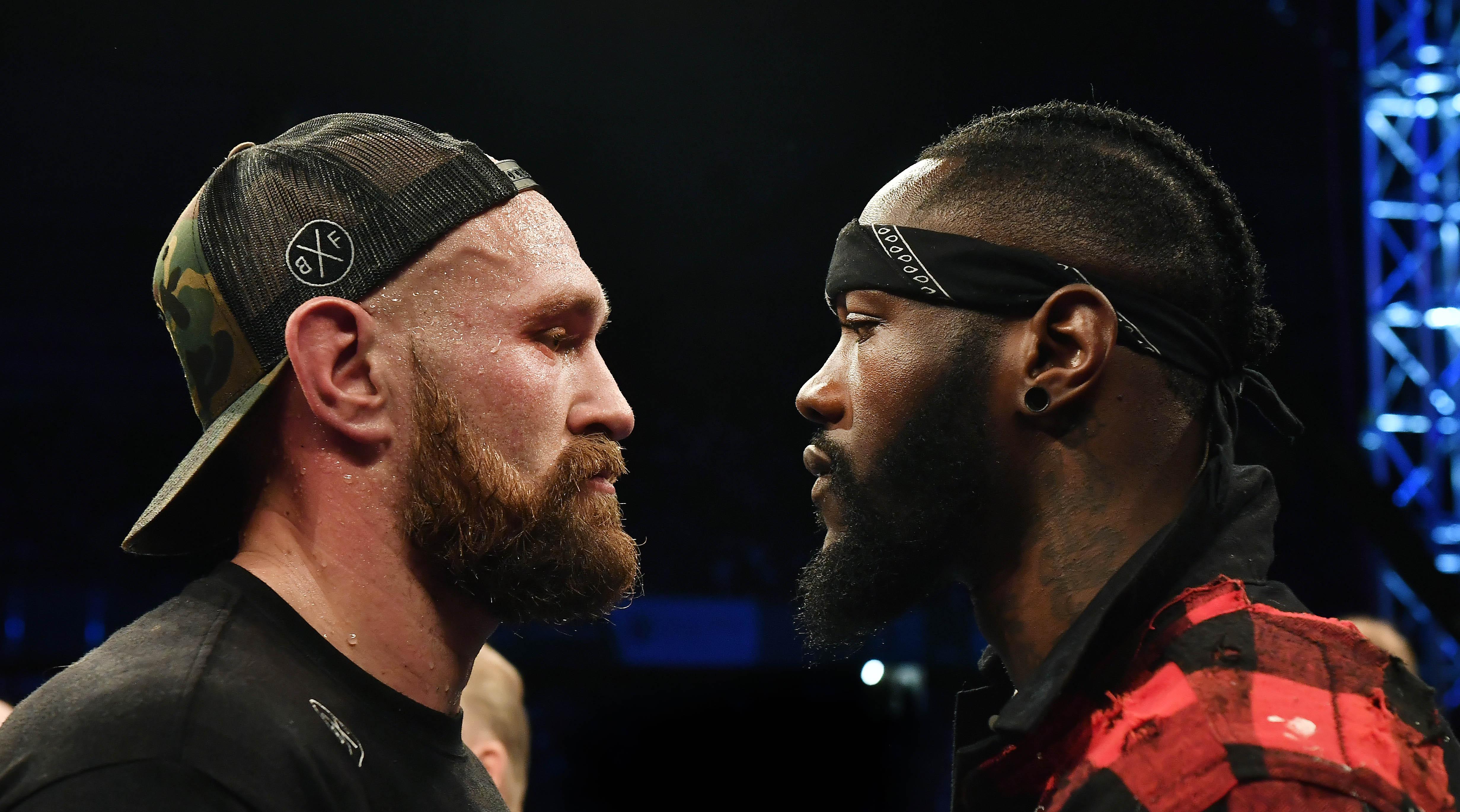 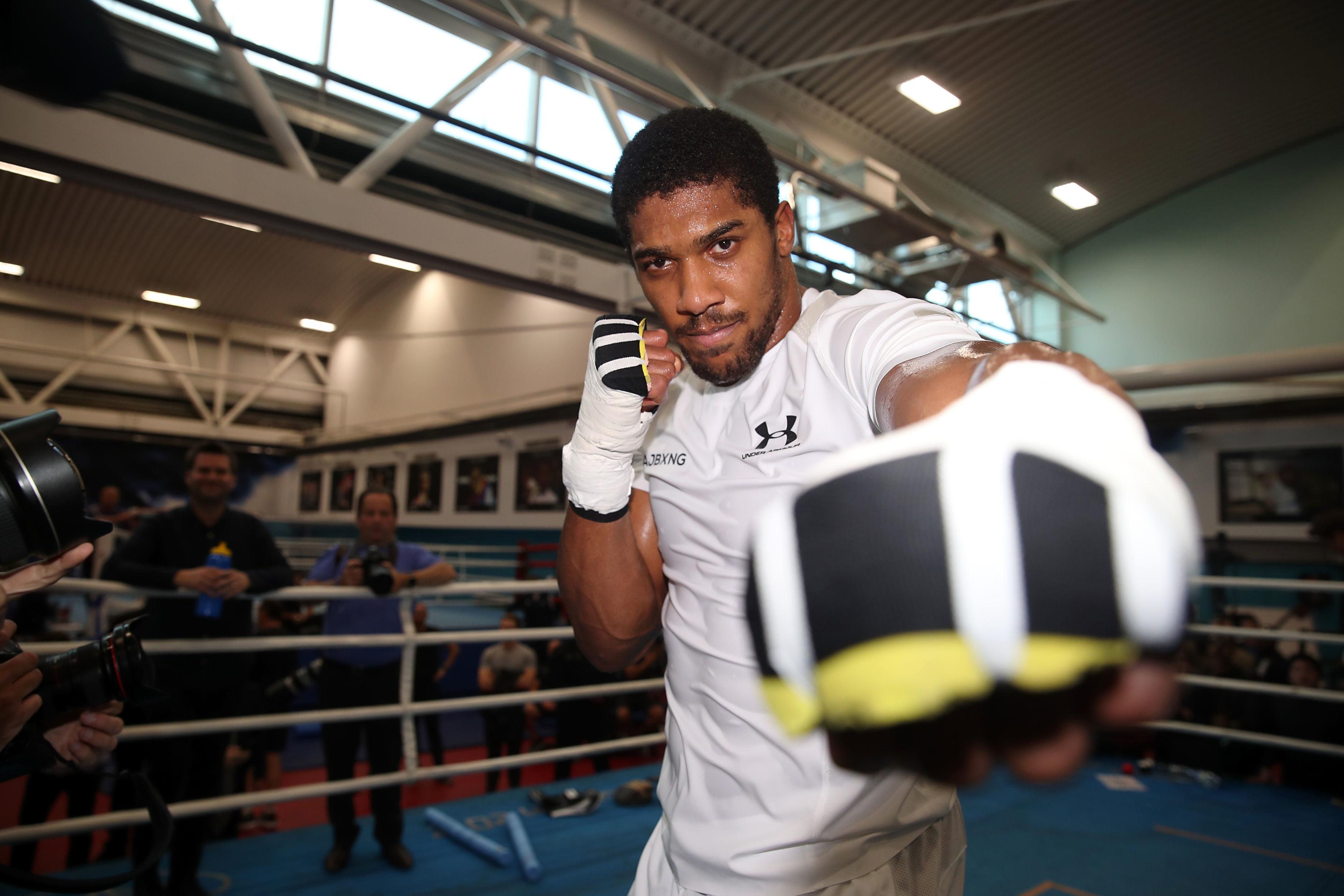 “But it is what it is. They will be waiting a long time. It’s the long run, not the short term.”

Olympic gold winner AJ has already booked Wembley out for April 13, with the hope of luring 40-0 Wilder over to decide who is the undisputed king.

But the Watford lad, 28, has his eyes even further afield, with the billion-dollar backing of streaming platform DAZN. He said: “The States. Africa. The Middle East. Asia. China. You never know. DAZN are going worldwide, so I don’t know.

“That is for the management team. They will look at the market and where to capitalise.

“For me, it is working on my basics. Whether it is at York Hall, the O2, Cardiff or Wembley, it’s the same principles. 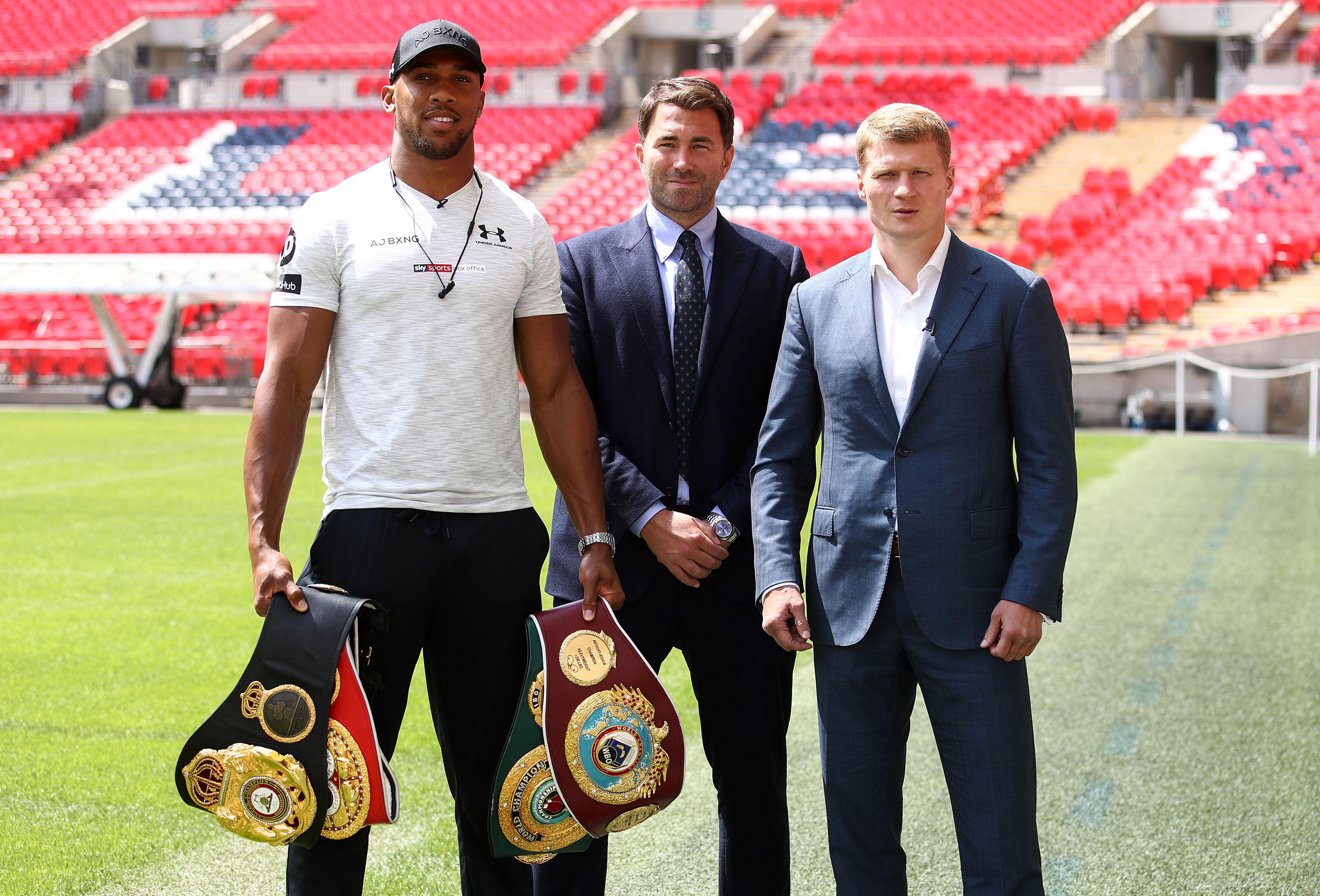 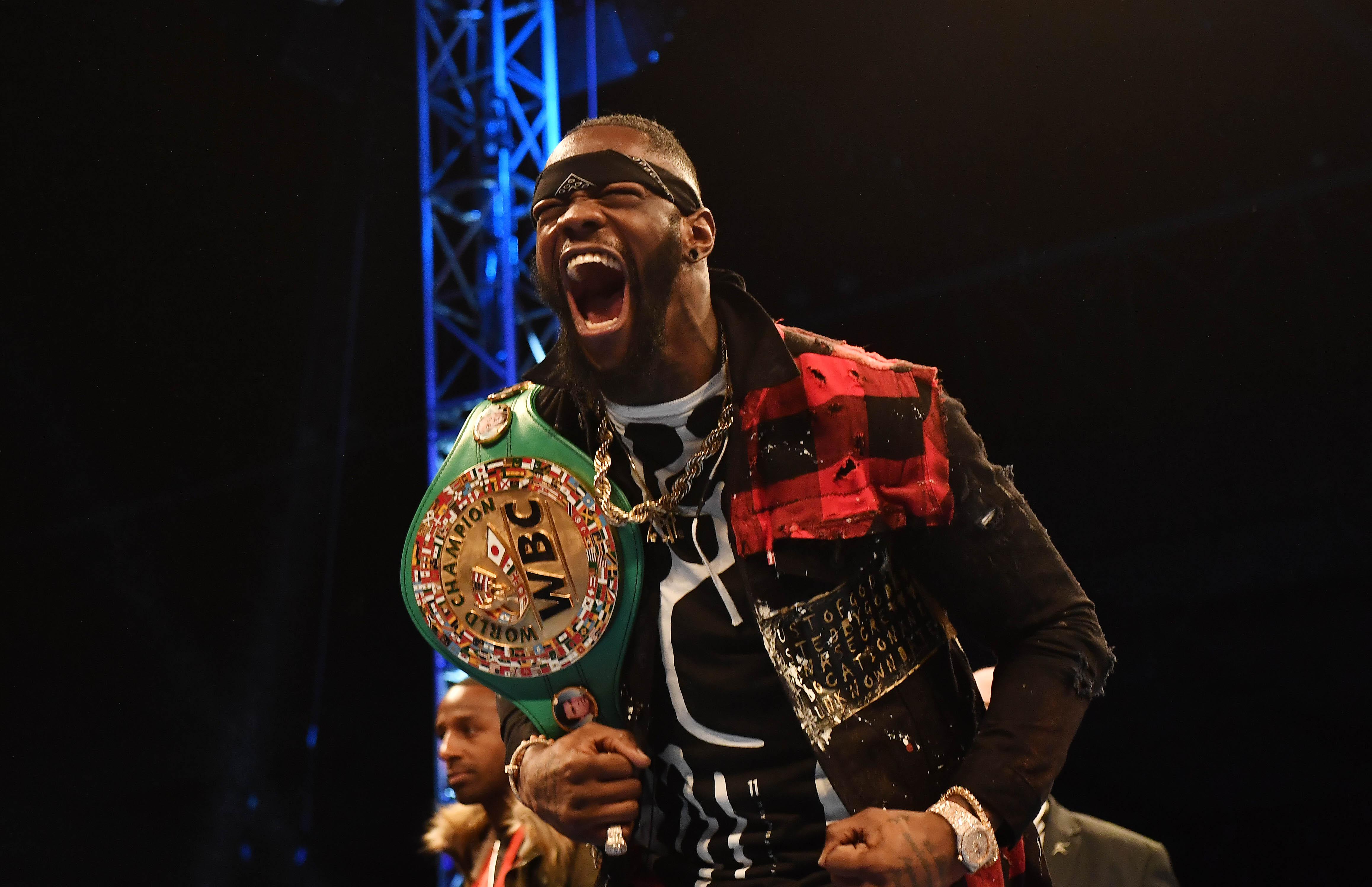 “This fight is interesting because at Wembley there are 80 to 90,000 people.

“So I am going to take a certain mindset in there — just relax and have fun. No pressure.

“You can get really embarrassed and very badly hurt.”

Joshua has insisted he will be far more exciting than in his March fight with Joseph Parker, where he showed good boxing skills yet little knockout power in a gritty points win.

But he reckons fans are in for a treat in London, where he has vowed to put on a real boxing masterclass. He added: “I want to go in there and out-class him, out-think him and out-smart him.
“Hopefully I will be victorious.

“That fight with Parker was a lot of pressure because I thought the Wilder fight was coming next.

“But you learn. I am going to go in there and have fun.”