AJ's promoter Eddie Hearn says he is prepared to do a deal, but only if the WBC heavyweight world champ sells a MILLIon pay-per-views for his fight against Tyson Fury. 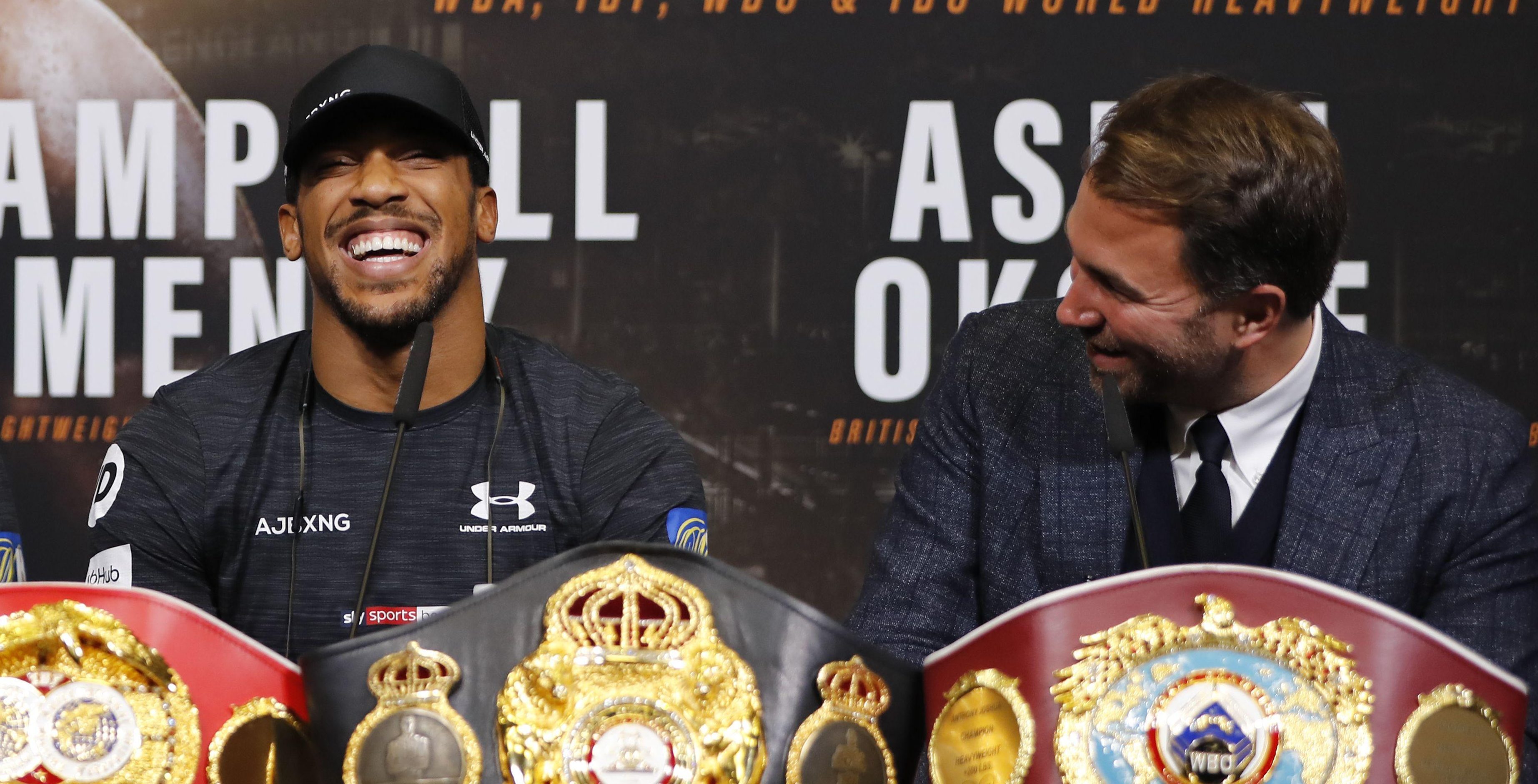 Talks for a unification scrap between Joshua and Wilder are at deadlock, with both fighters wanting the biggest share of the pie.

But Hearn has given boxing fans hope that the two champs will fight, but it rests on Wilder's pulling power.

Reported by the Daily Star, Hearn said: “I saw Wilder came out and say he wants 60-40 if he beats Fury.

“It frustrates me that people are actually thick enough to think he wants this fight when he comes out with comments like that. 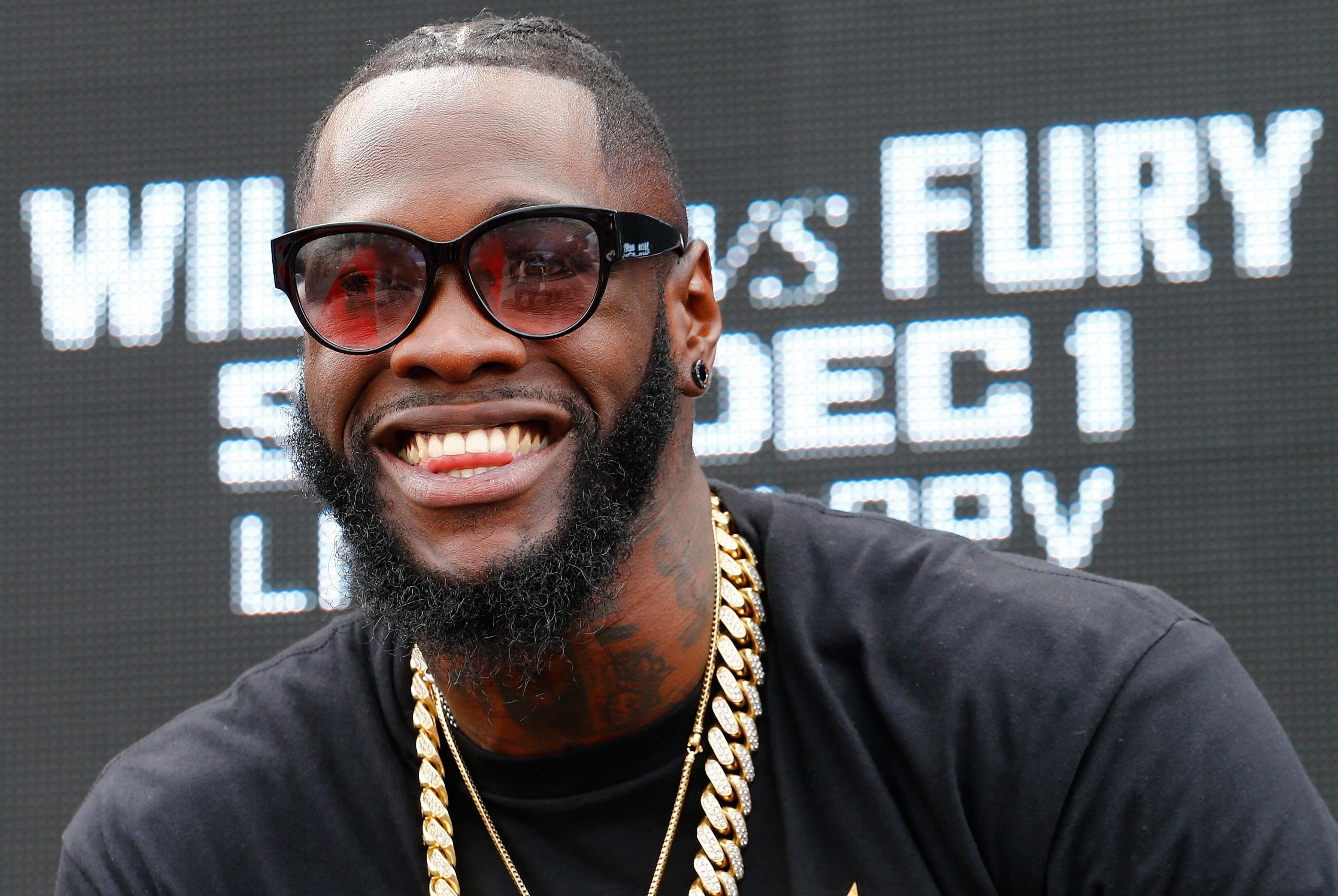 “Nobody knows who Deontay Wilder is. But if his fight with Tyson Fury does a million buys plus then he can have 50-50.

Hearn has certainly been vocal when it comes to his thoughts on Wilder. 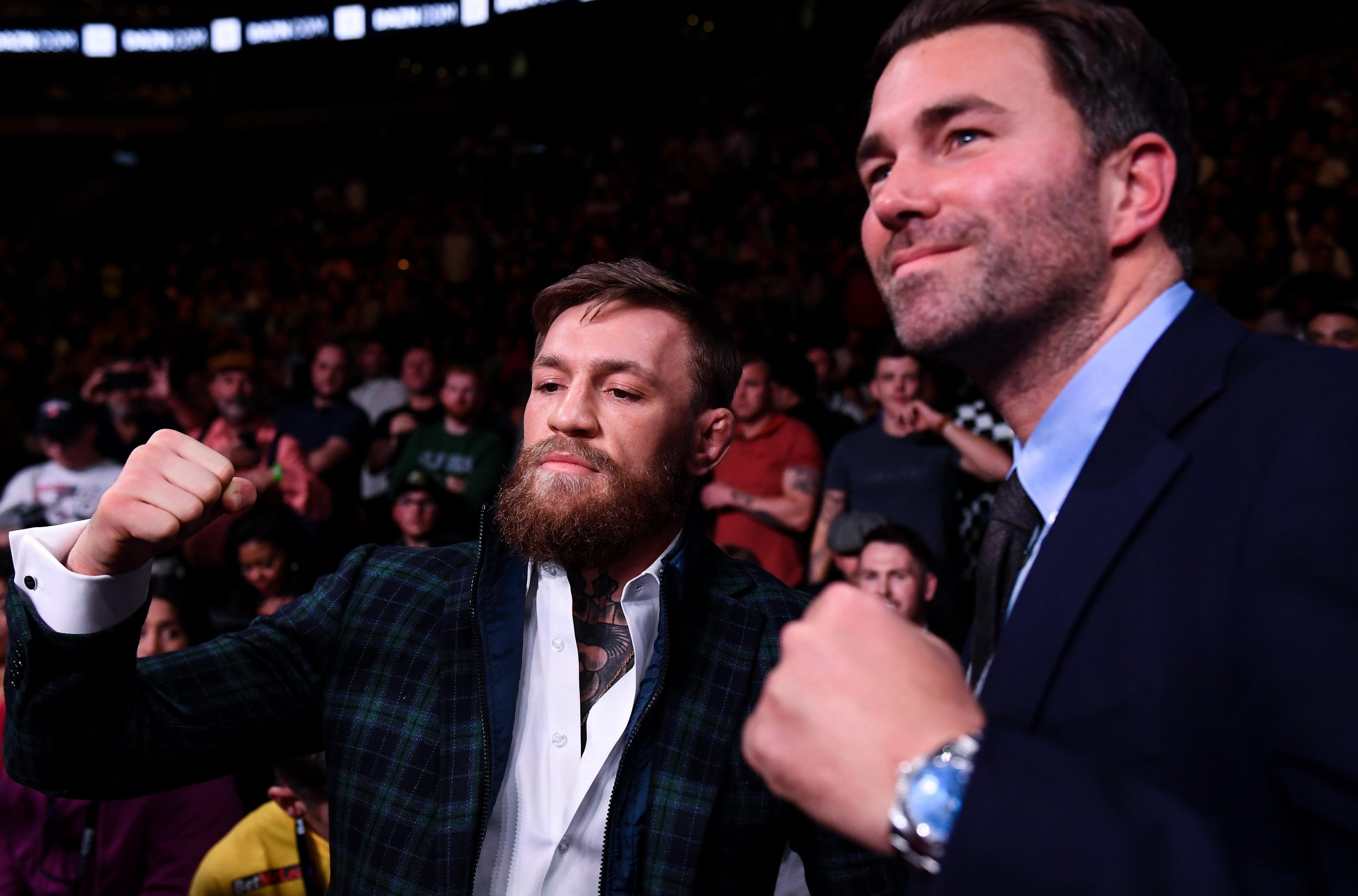 SunSport reported how the Matchroom promoter labelled the American an "idiot" and a "f***ing waste of time".

Speaking to iFL TV, Hearn also took the opportunity to slam the people who believe that Wilder actually wants to fight Joshua – insisting the 32-year-old is just trying to use AJ to raise his own profile.

Hearn blasted: “I’m sick and tired of those idiots out there who think he wants the fight.

“How stupid have you got to be to think that Deontay Wilder wants this fight – just listen to what he’s saying."