The 2012 Olympic gold medallist racked up his 22nd consecutive win of his professional career after surviving an early onslaught from the Russian. 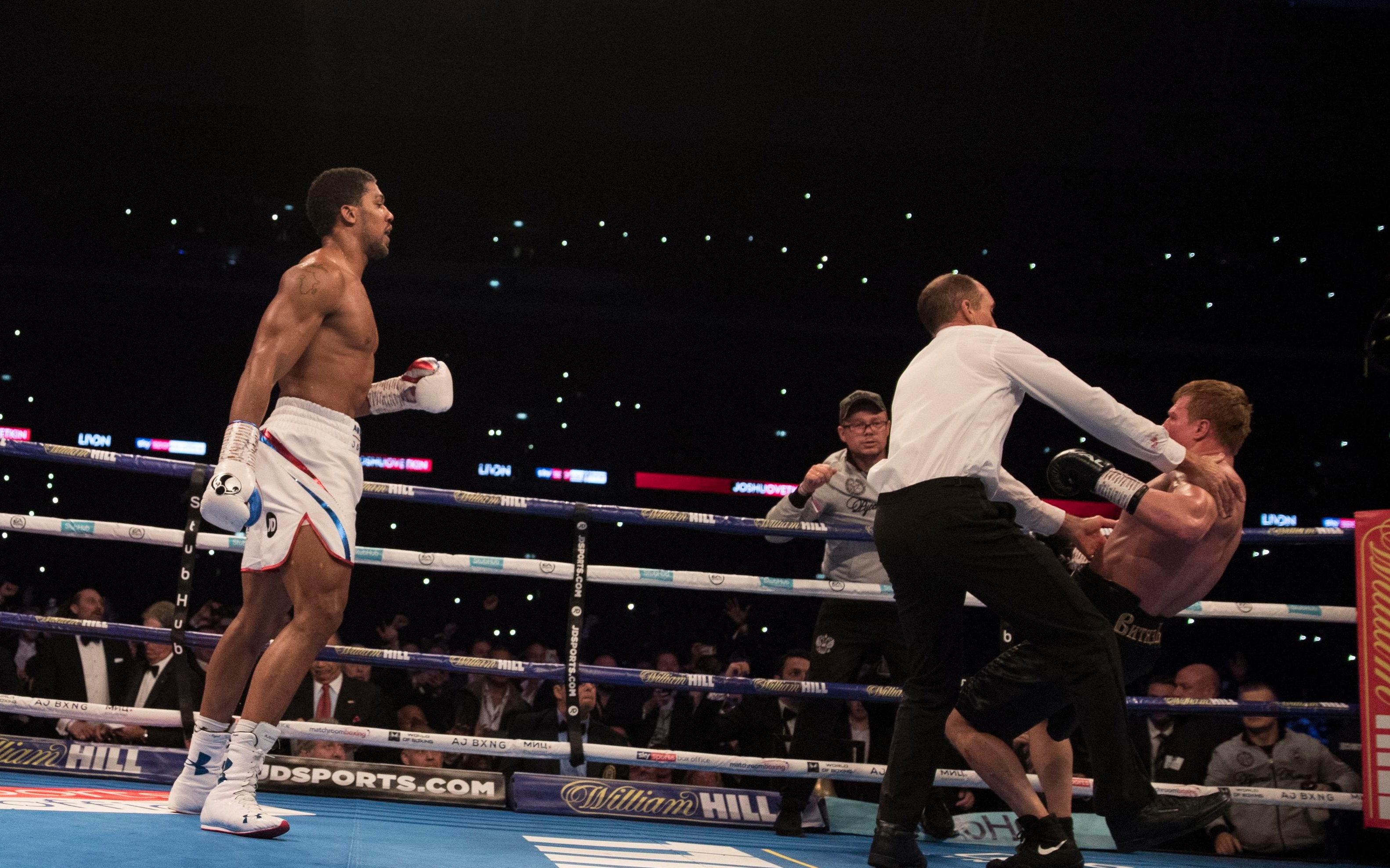 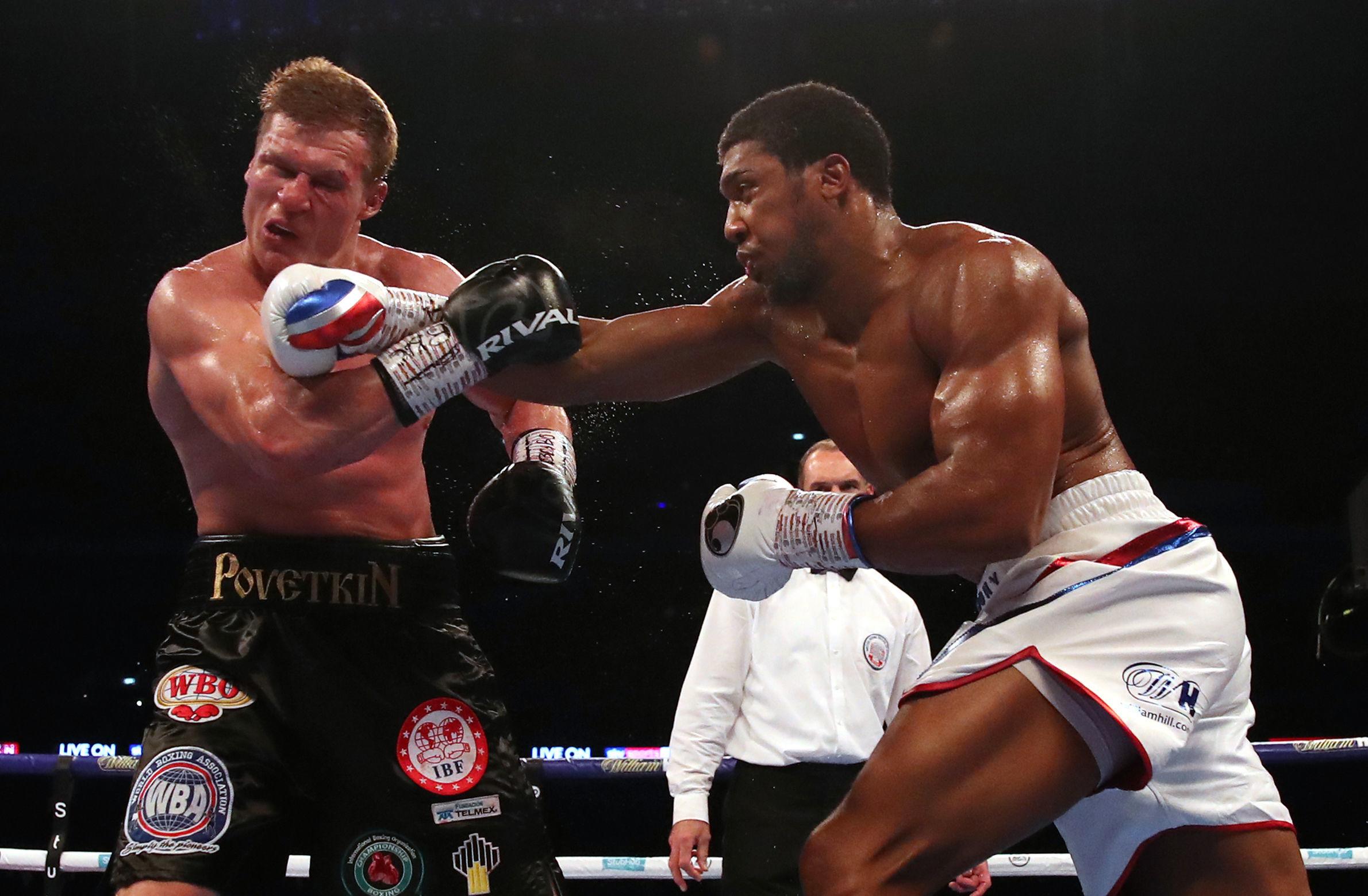 Joshua, 28, suffered a suspected broken nose at the end of the first round, after being caught flush on the face with a brutal combination.

But AJ proved he has a world class chin as he forced his way back into the fight to blow away the knockout specialist.

In doing so, he become the first fighter to stop Povetkin, who suffered just his second defeat in his 36th outing.

Music legend Gallagher immediately called for a unification bout against Deontay Wilder, as he said: "Bring on the div from USA." 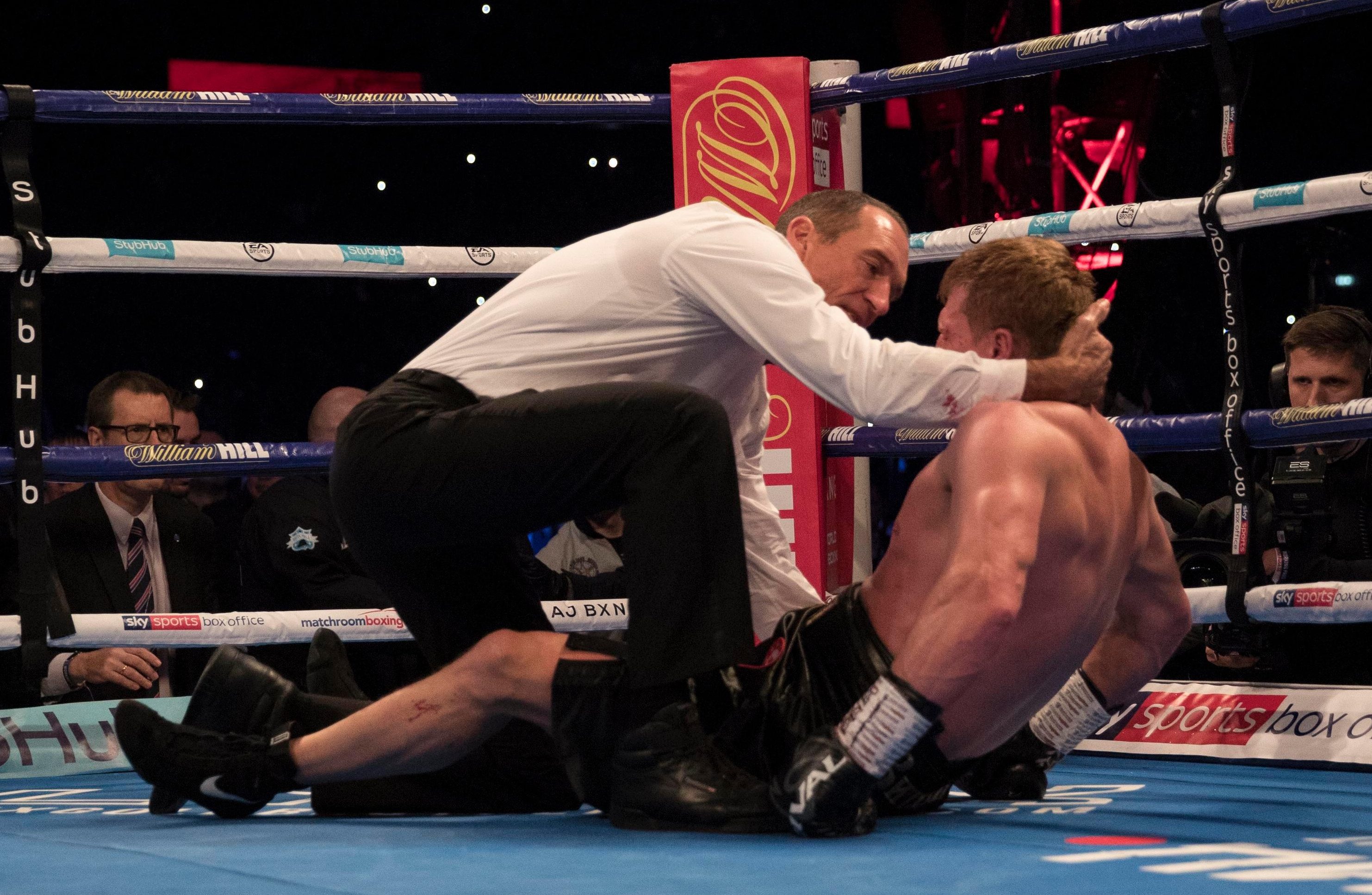 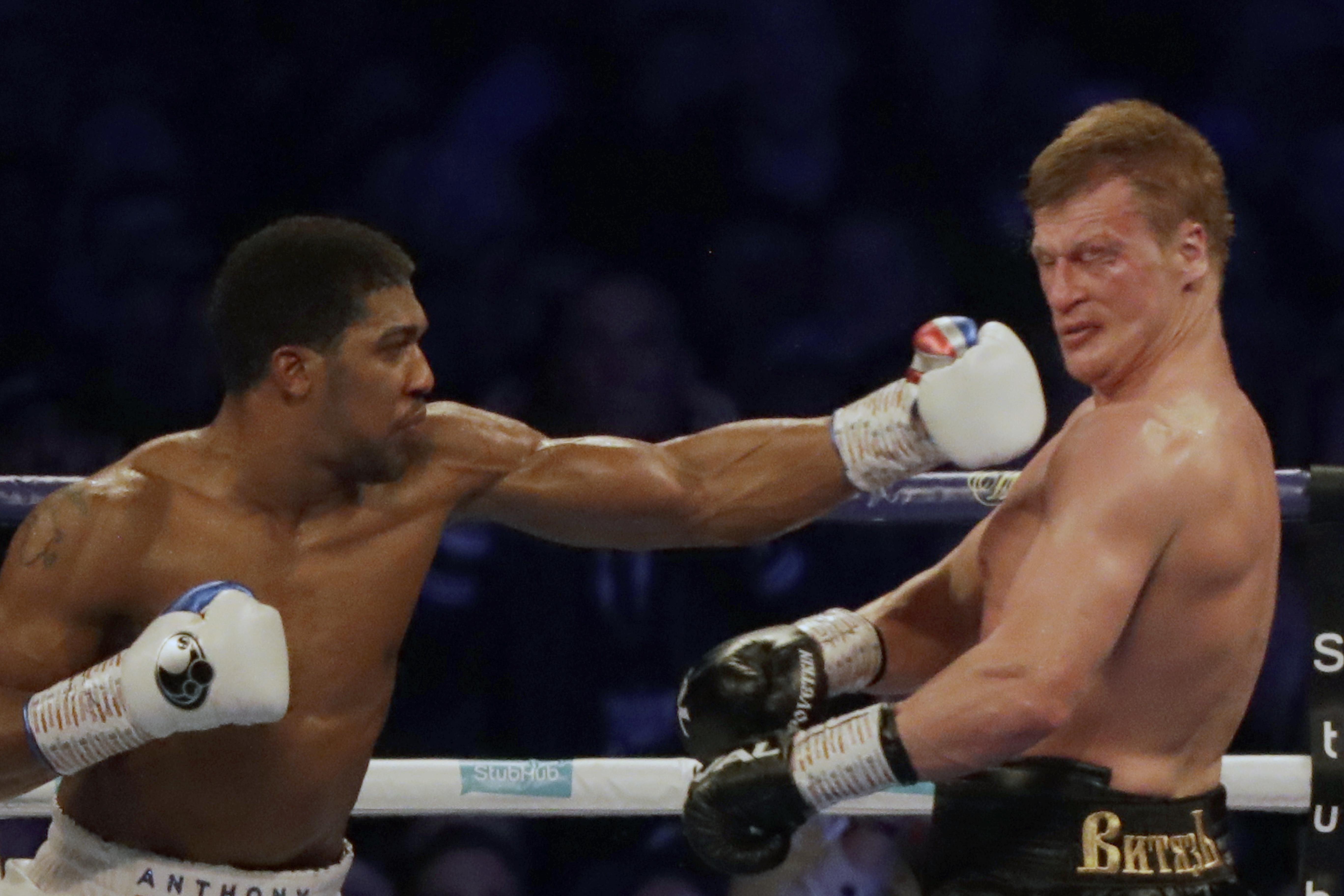 Joshua – who earned a unanimous points decision against Joseph Parker in March – silenced his critics as he proved he can still be ruthless inside the ring.

One fan commented: "Great boxing performance and then a demolition job by Joshua. If that doesn’t shut up the doubters then nothing will."

While another compared him to the Greatest, commenting: "Anthony Joshua is like Muhammed Ali in his prime."