The cruiserweight proved his dominance in the division by becoming the first man to hold all four belts following his eighth-round knockout of Tony Bellew on Saturday night. 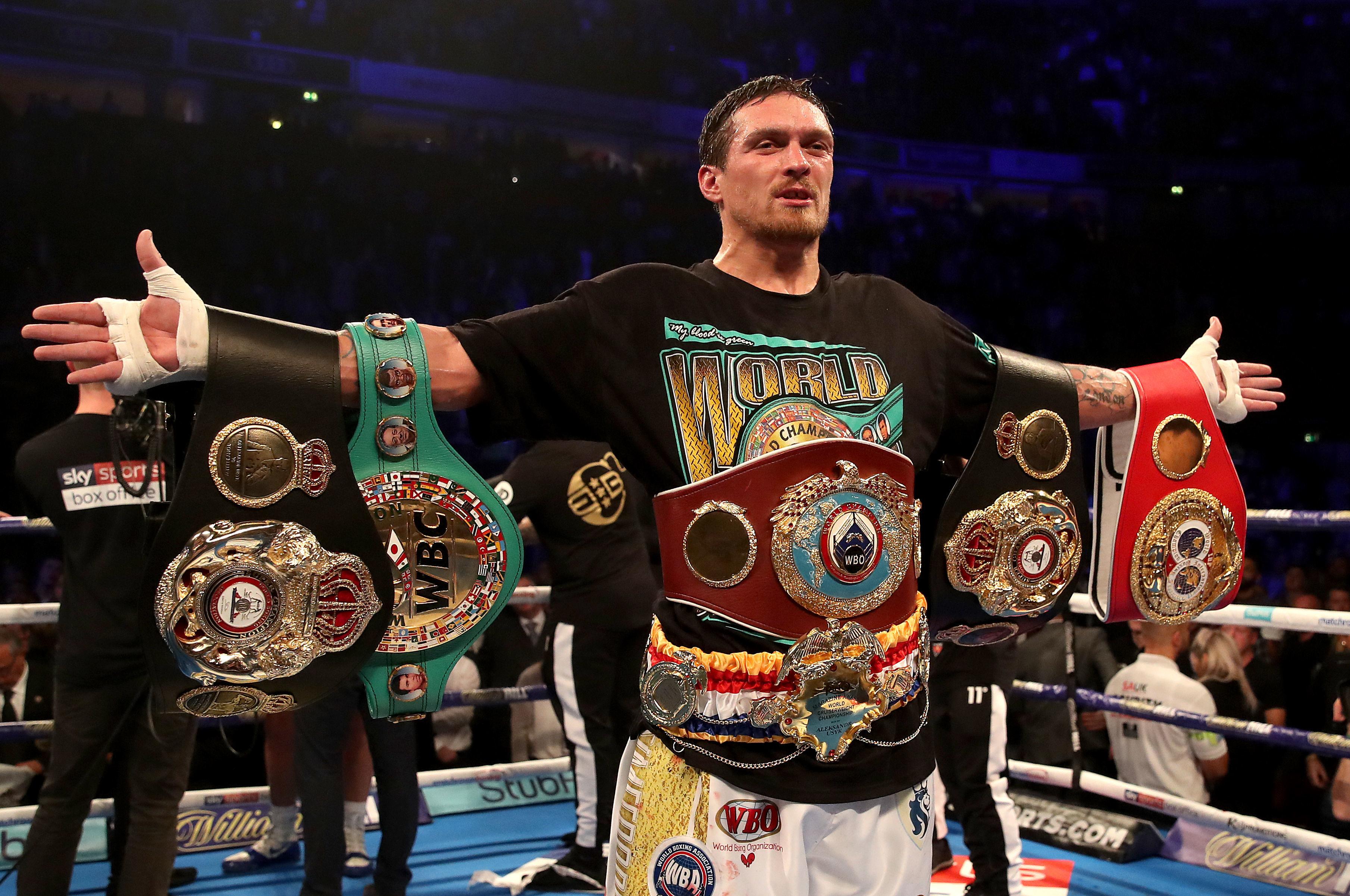 Now the 31-year-old could have his sights on even bigger things and is expected to jump up a division to join the heavyweight giants.

And if he does, undefeated champ Joshua could be waiting in the wings, according to promoter Hearn.

But he'll need at least two fights before fighting the Watford-born brute. 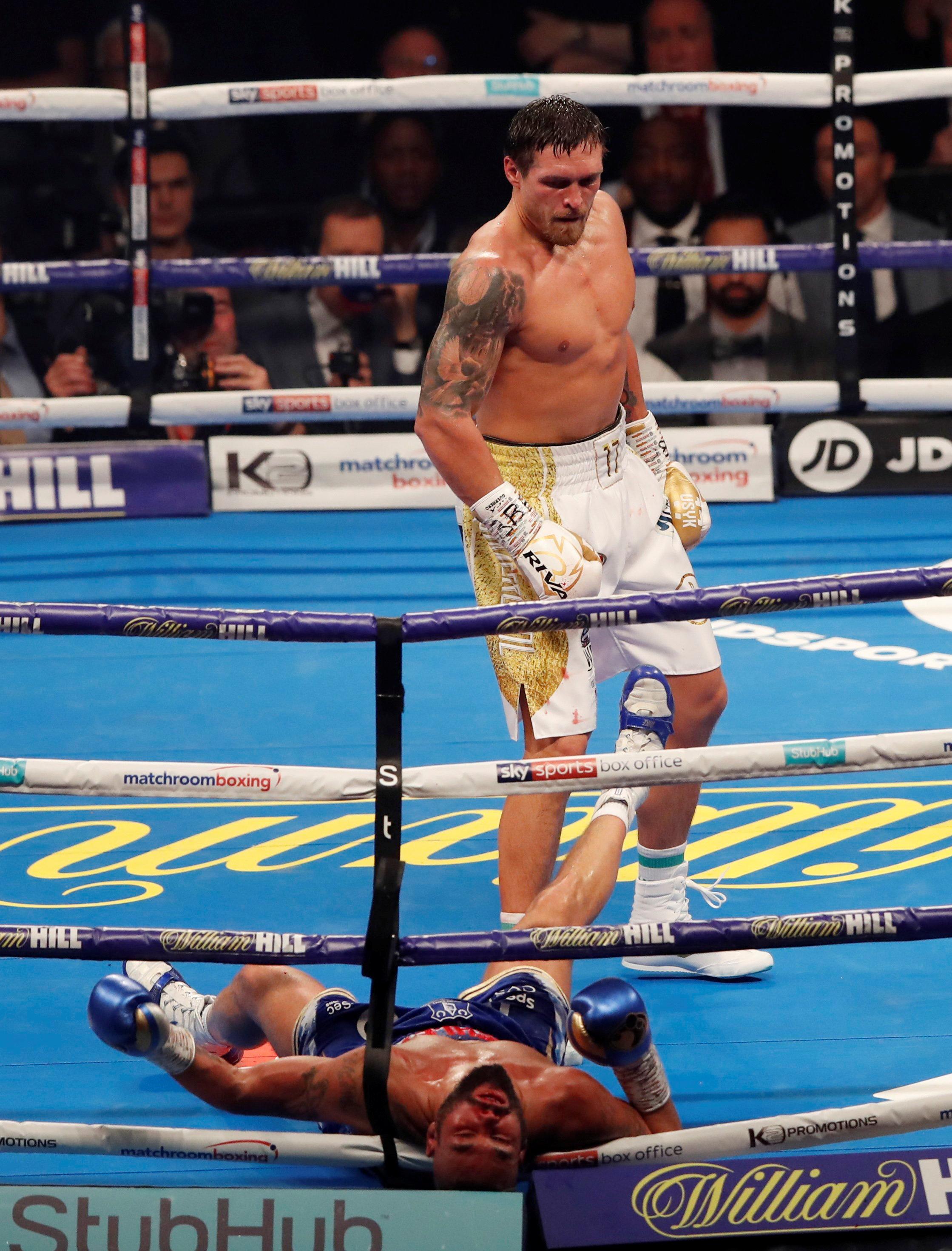 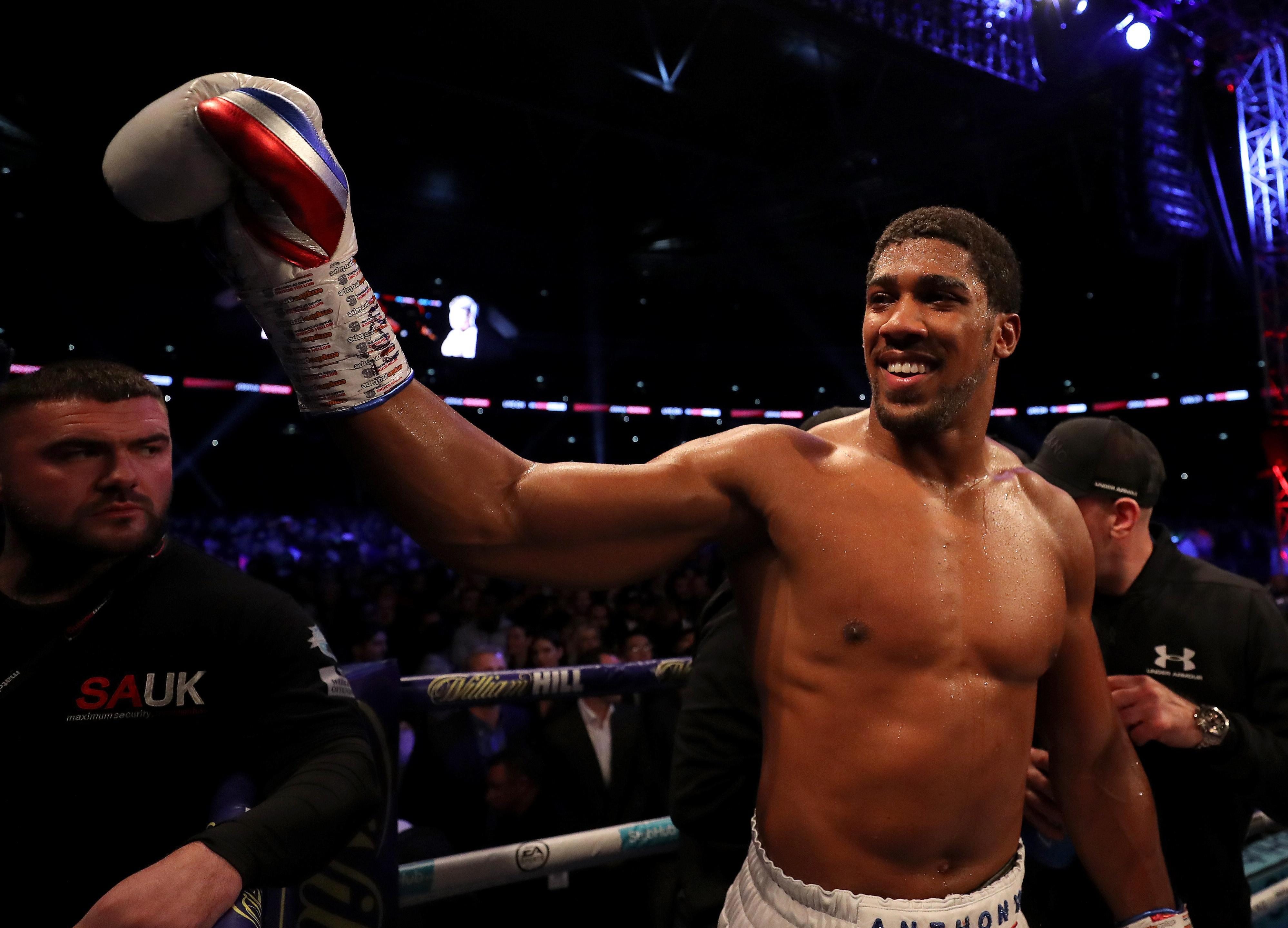 "The challenge for Usyk is the size. It's going to be very difficult for anybody to out-skill him, but [Evander] Holyfield did it, but he did it actually with toughness, which is even harder than to do it with skill.

“But I think if Usyk shows what he will show at heavyweight, and if he puts himself in a position, AJ will have no problem fighting him.

"That could end up being a huge, huge fight, but I think Usyk in the post-fight interview was very sensible and said this division is not a joke.

"I'm not just diving in, I need to make sure that I prepare properly for challenges like that. I see him having two fights probably before he's ready for Joshua at heavyweight." 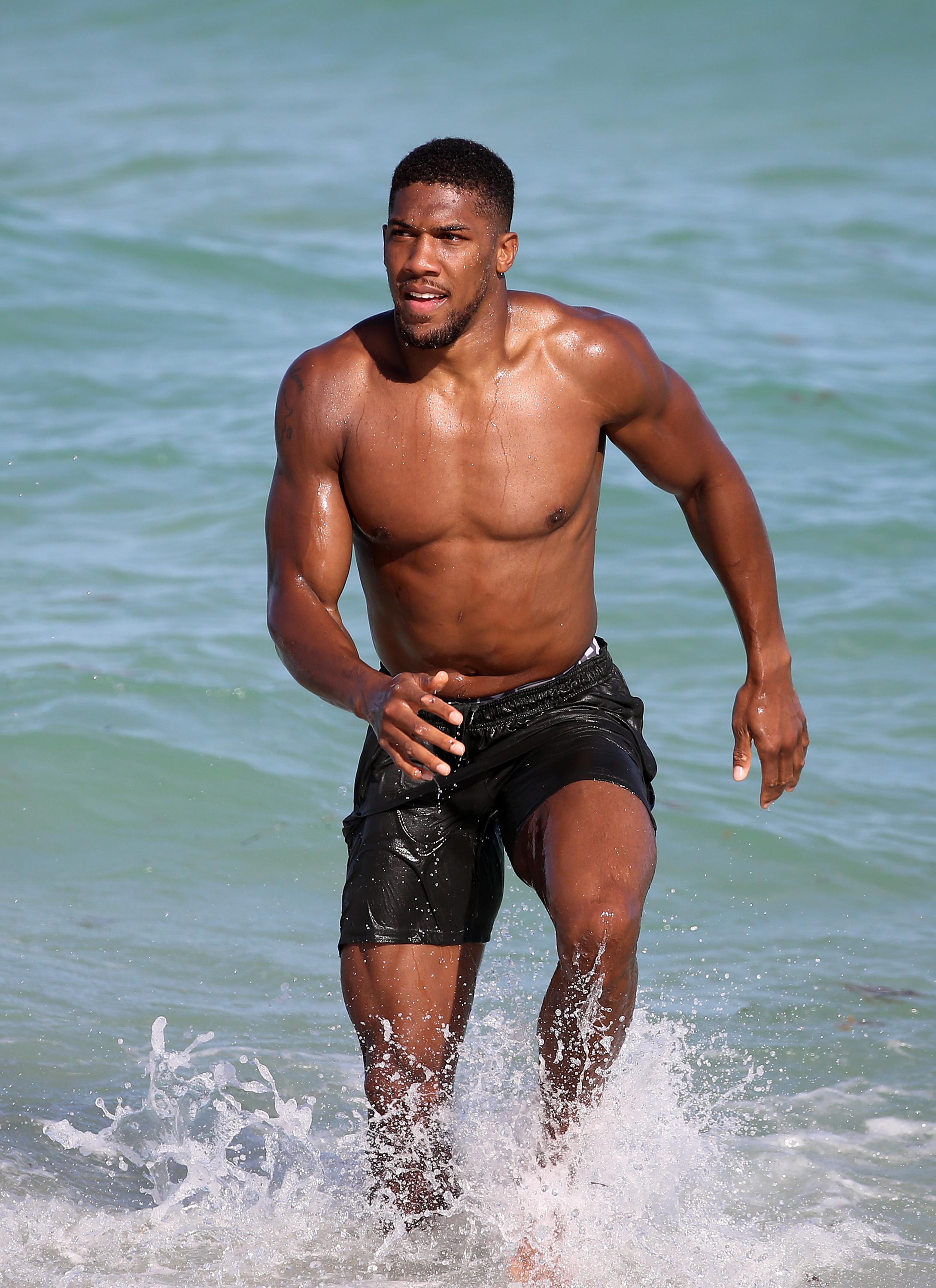 Hearn also revealed how Deontay Wilder is top of the queue and the decision rests on his shoulders.

He added: "It depends on the Wilder fight really.

"I think if the Wilder fight doesn't happen, then we could go [Dillian] Whyte, if he beats [Dereck] Chisora, and then Usyk after that, but a lot depends on what Usyk wants to do, and whether he feels like he's ready.

"I think the AJ fight is a very, very, very tough fight for Usyk. AJ is very fast, and he's very mobile, and I think Usyk will do better against slower heavyweights, who aren't as mobile. But it's going to end up being a monster fight at some point."

Usyk’s manager, Egis Klimas, says his fighter will not be rushed into fighting Joshua explaining that he'll have one or two fights first to get used to the heavyweight division.

He said: "We won't be going for Joshua in the first fight [at heavyweight], he will need a fight or two against the bigger guys."