ANTHONY JOSHUA'S heavyweight unification fight against Joseph Parker is close to being agreed for March 31 in Cardiff.

Four heavyweight belts will be on the line as the two unbeaten boxers will go toe-to-toe in the Welsh capital. 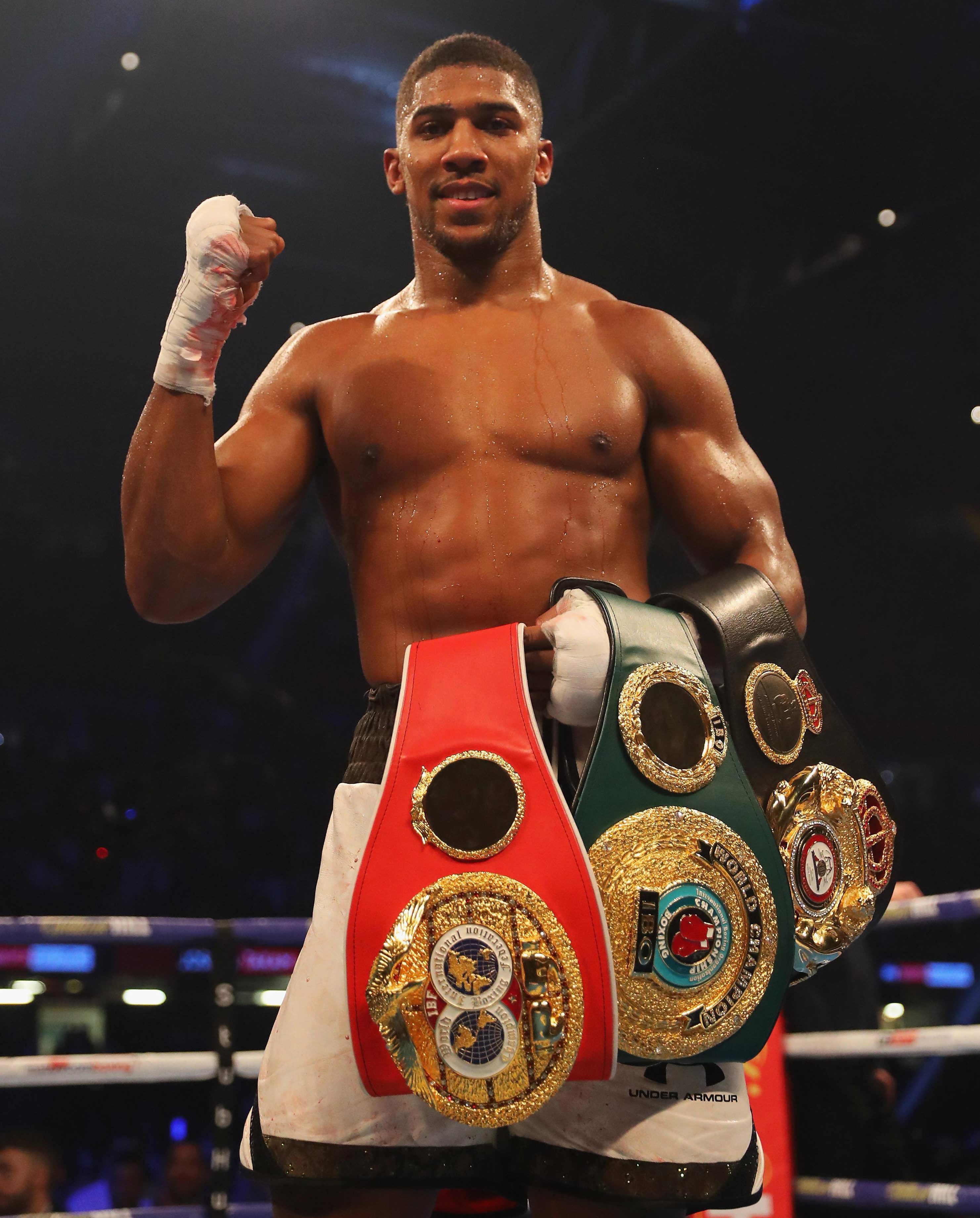 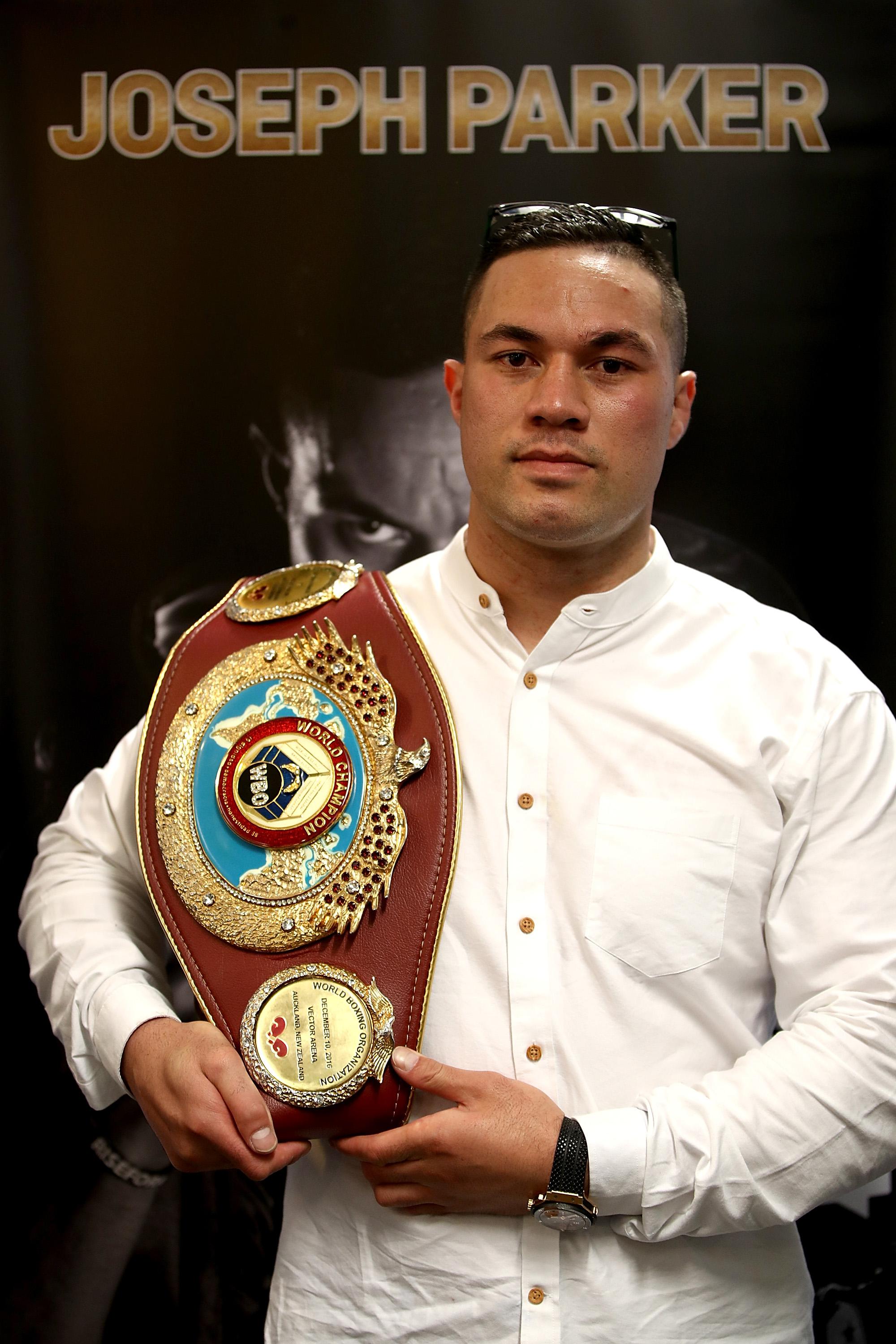 The BBC are reporting that Parker's promoter David Higgins is flying to London to meet Joshua's management team and lawyers, ready to sign the contract.

Parker himself is expected to travel to the UK later this week.

It is believed both teams have agreed on a deal where Parker will receive between 30 to 35 per cent of the fight purse after struggling to negotiate how the pot would be divided.

Originally Team Parker asked for a minimum share of 35 per cent saying its “utterly non-negotiable" for the unification bout with Joshua. 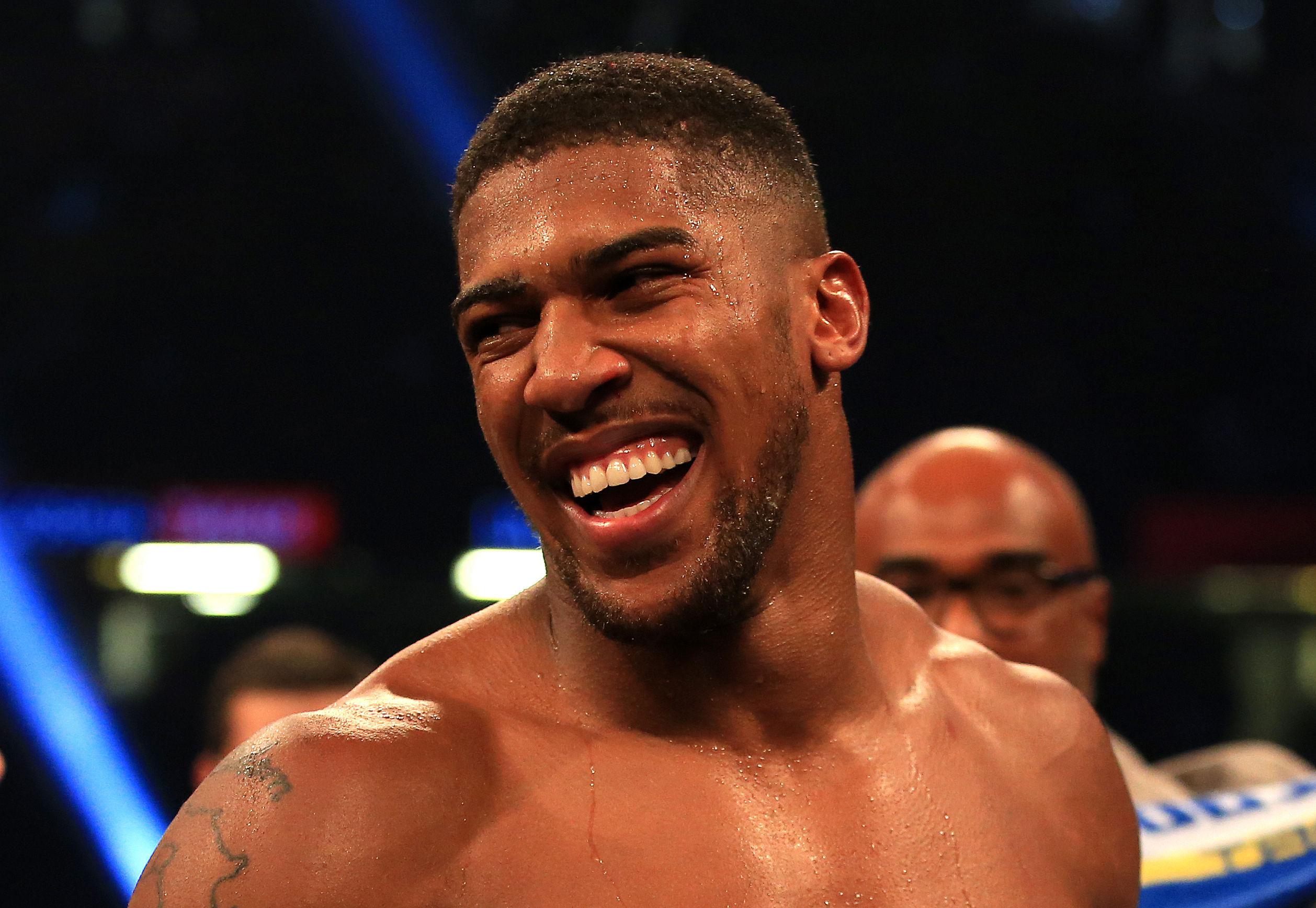 But they have now come to a deal after months of back-and-forth negotiations.

SunSport previously revealed how IBF, WBO and IBO world champ Joshua will rake in around £13m from the super-fight.