AJ has been chasing a unification bout with Wilder for months, but doubts are creeping in as to whether the pair will ever fight. 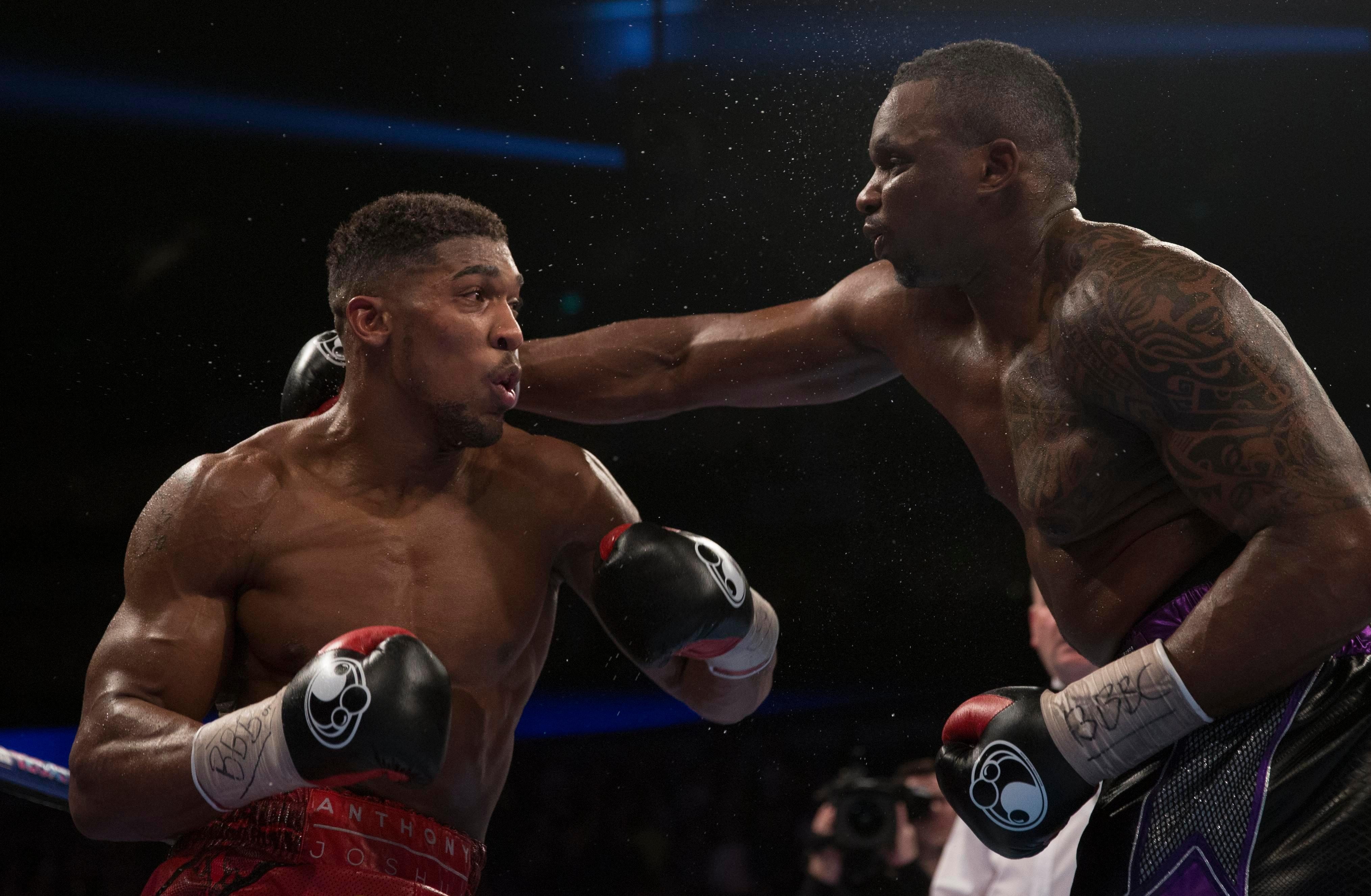 Both Whyte and Chisora announced today that they will be having a rematch to their 2016 barnstormer on December 22 at London's O2 Arena.

Now Joshua, 29, has claimed should Wilder not step up, he'd love to fight his old rival once more.

The Watford star told Sky Sports: "I am not out again until next year, April 13. You know we're ready Wilder. Whatever, we are ready.

“Just be realistic on the negotiations because that's your issue not mine. 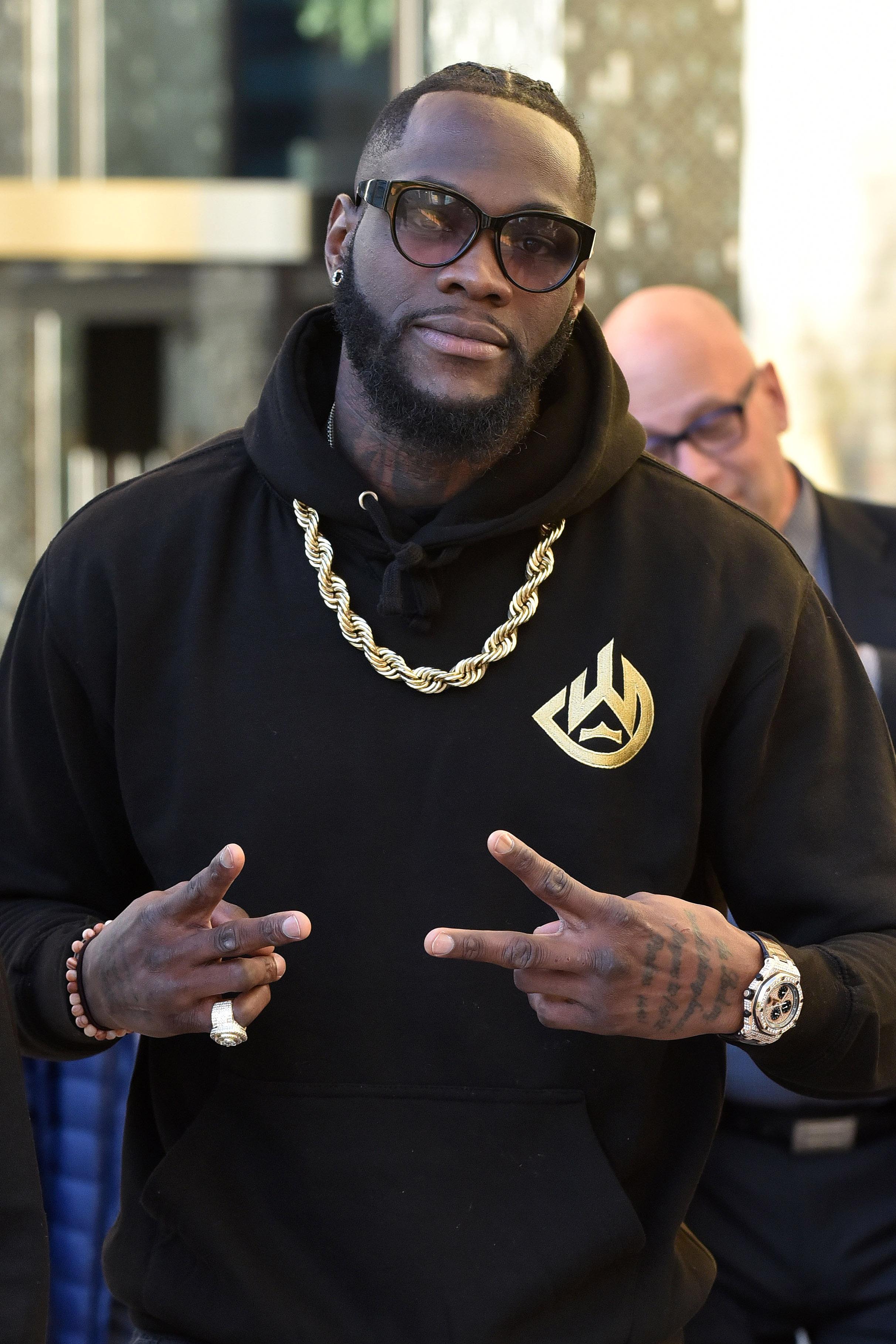 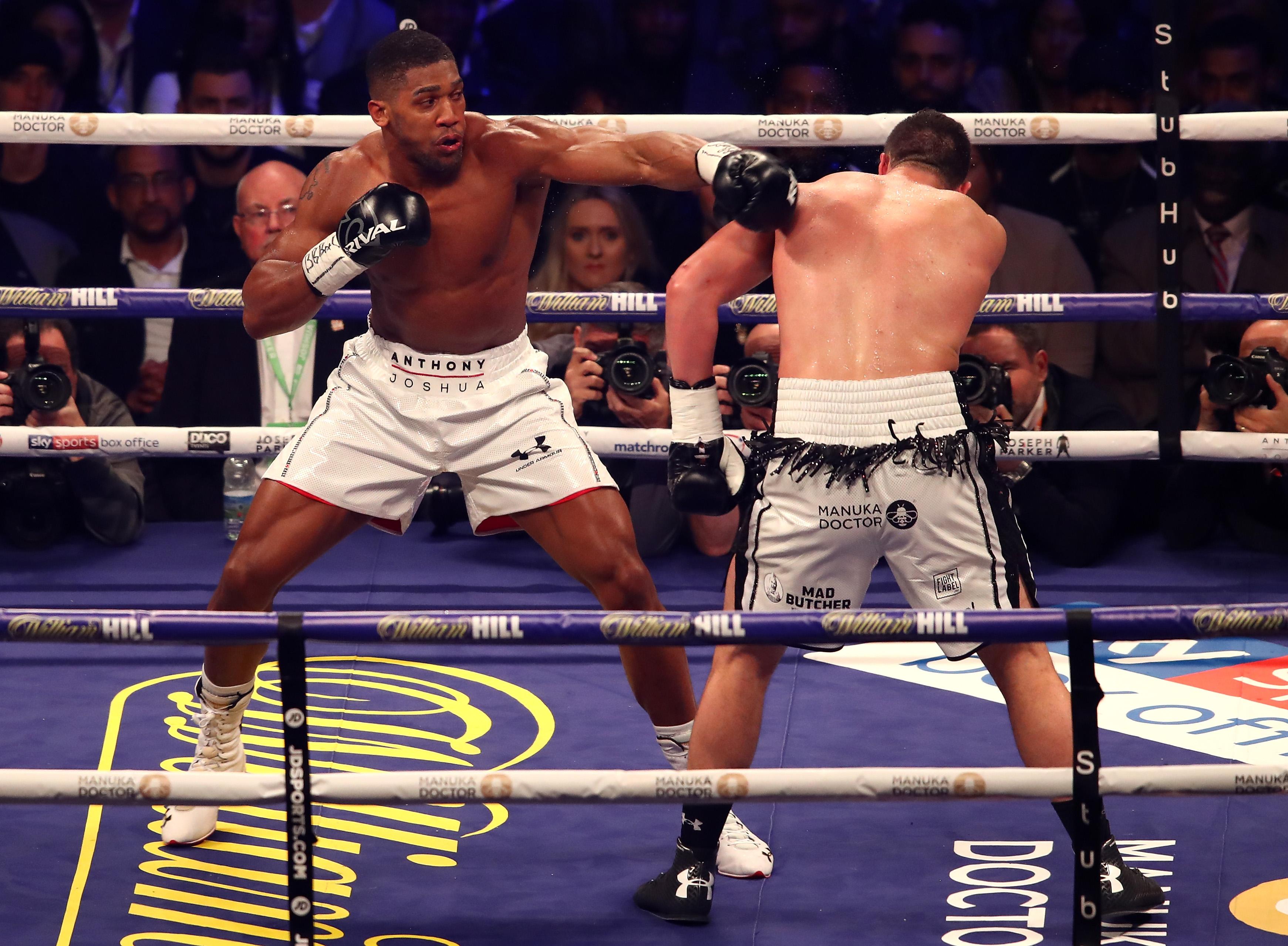 "But this isn't about me, this is about Chisora-Whyte. I am looking forward to that fight, I will be there.

"It's a blessing to take myself out of training and go and watch these guys go and perform and see it from a different point of view.

"If I was a betting man? I want Chisora to win because he's my guy, north west London.

"I respect him. He's a Finchley ABC ambassador and he was a role model when I was coming through.

“And Dillian, I want him to win because I want to box him again.

"Come April 13, if Wilder doesn't step up, they're my two options.

"Good luck to Chisora, good luck to Whyte, they're both relevant wins for me."