The 28-year-old is defending his WBA, WBO and IBF heavyweight titles against fearsome Russian knockout artist Alexander Povetkin, as he makes his third appearance at Wembley. 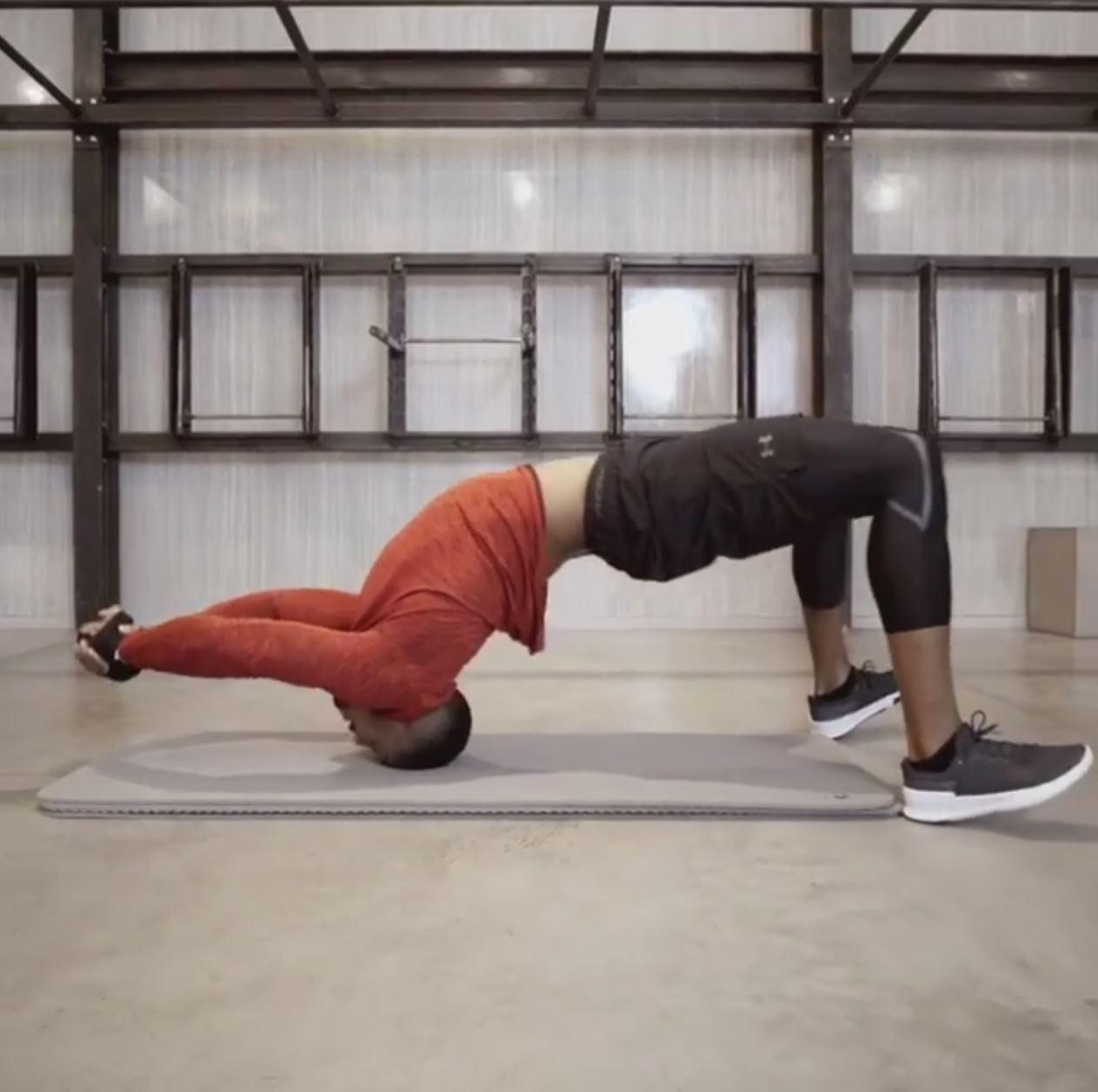 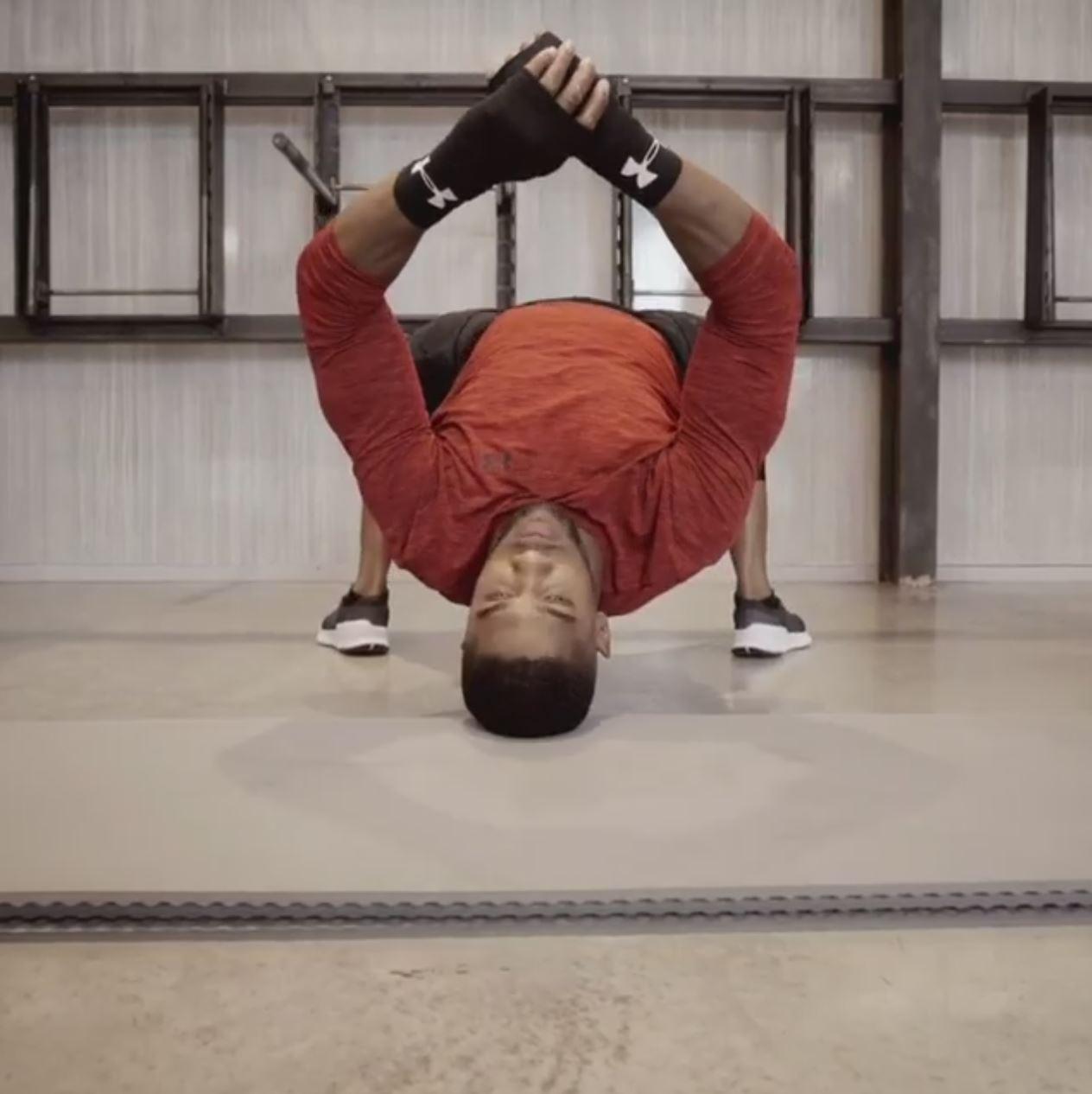 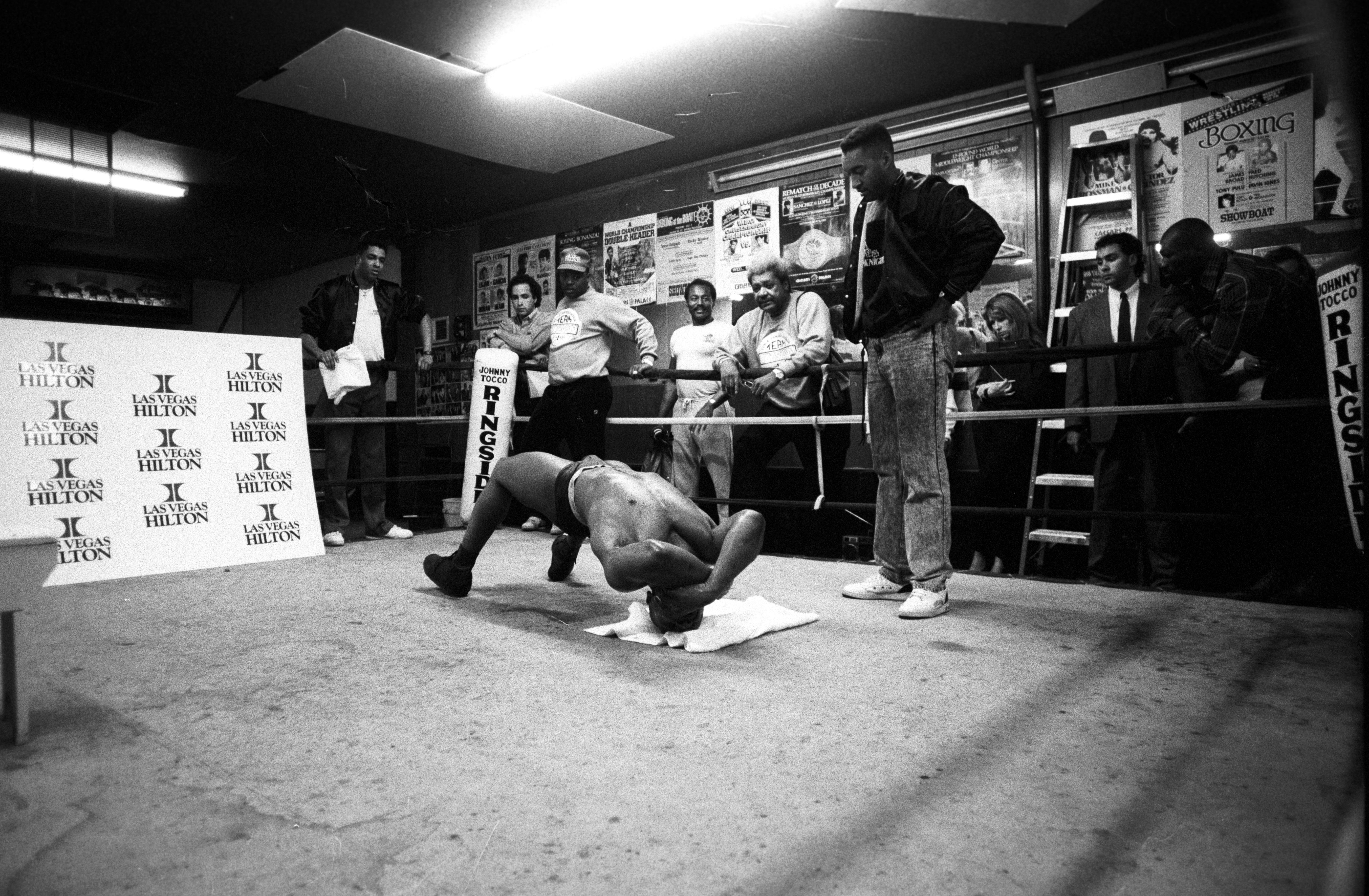 And as he prepares to fight the former Olympic gold medallist, AJ has been pulling out all the stops to get his body in the best possible condition.

That includes performing the 'wrestler's neck bridge' – where he arches his back, and rests his body on his head as he rocks back and forth.

It's a workout routine that Iron Mike used to utilise his brute strength during his prime, as Joshua looks to emulate his success in the sport.

The exercise is used to build up the muscles in the neck, which in turn can reduce the risk of concussions, as well as being able to absorb more power punches. 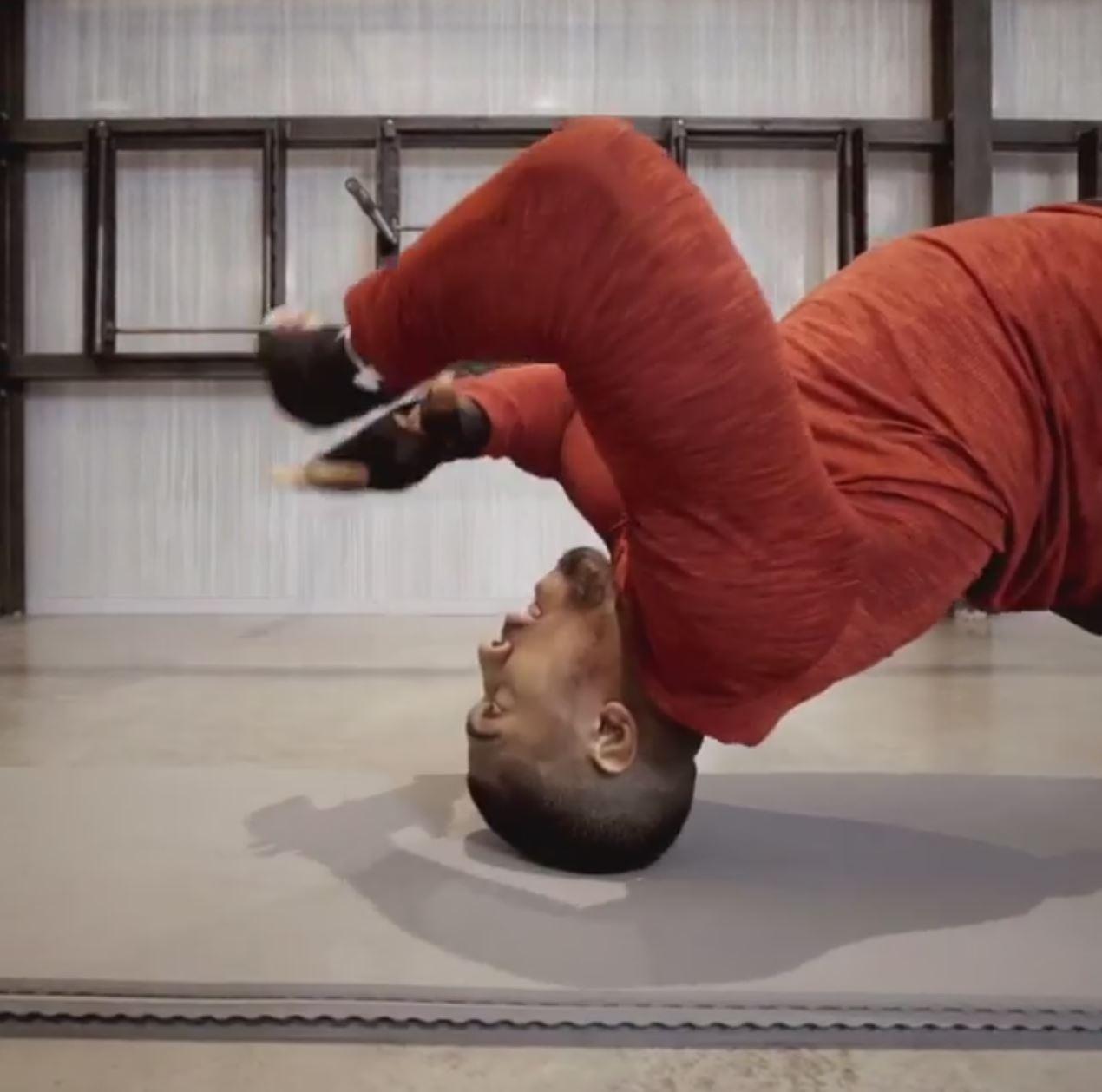 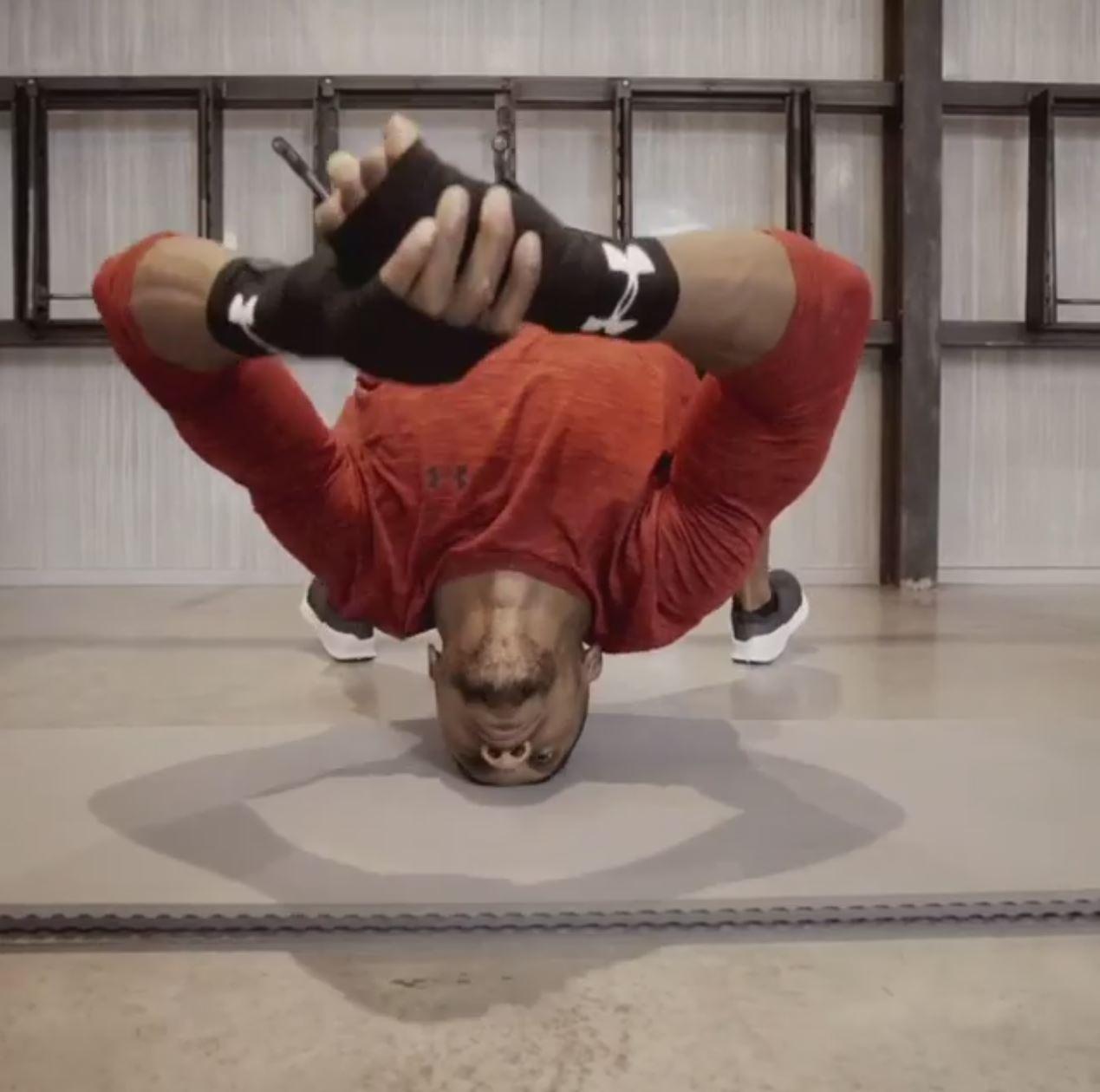 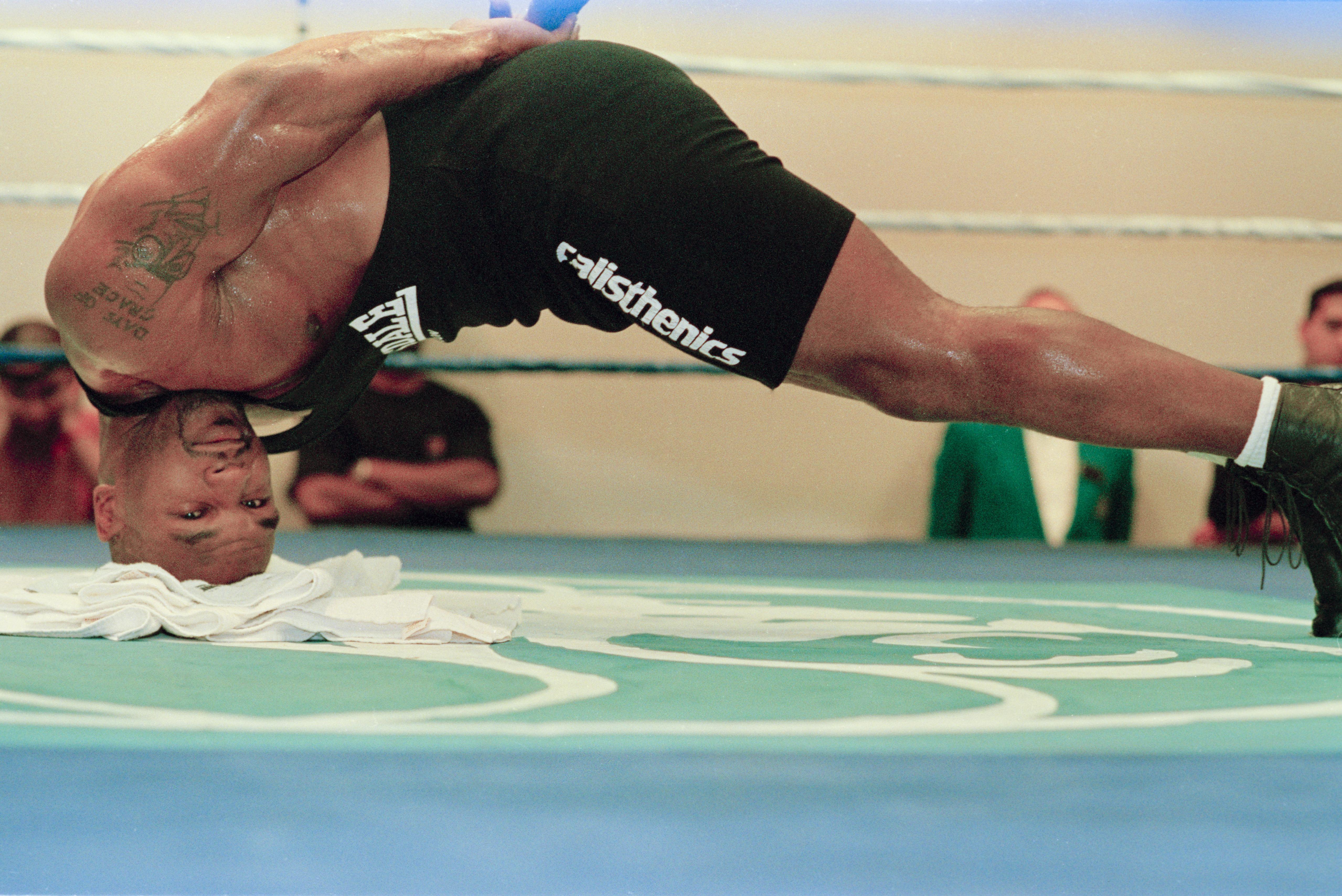 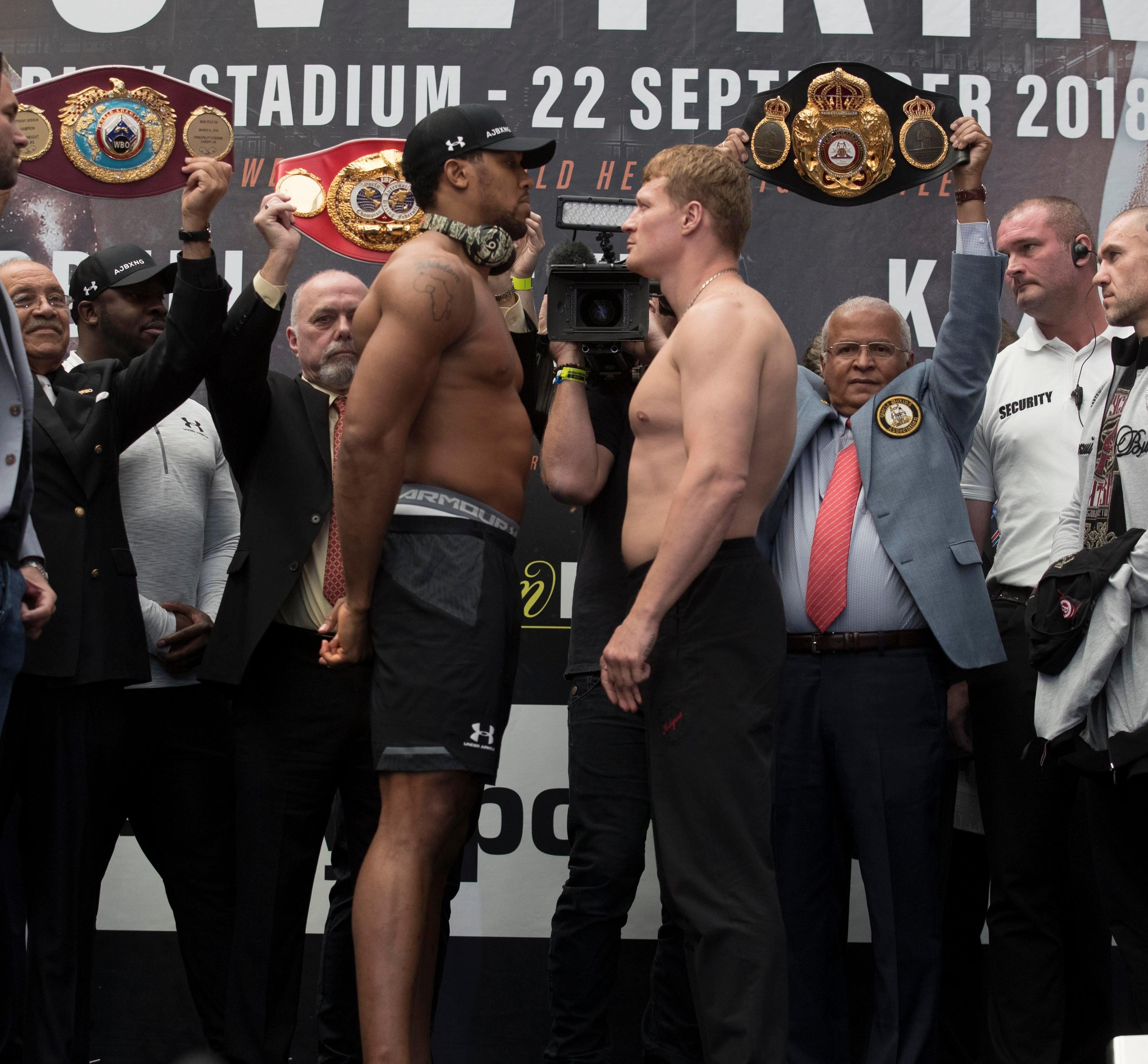 He recently revealed that he has endured the toughest training camp of his professional career as he looks to claim his 22nd consecutive win in the paid ranks.

Joshua said: "My body has been broken down and built up again this camp like never before.

"There are loads of different stuff I work on, my trainer teaches me a lot of stuff of course. You know within yourself, you try and find out who you really are with different types of training strategies and stuff. 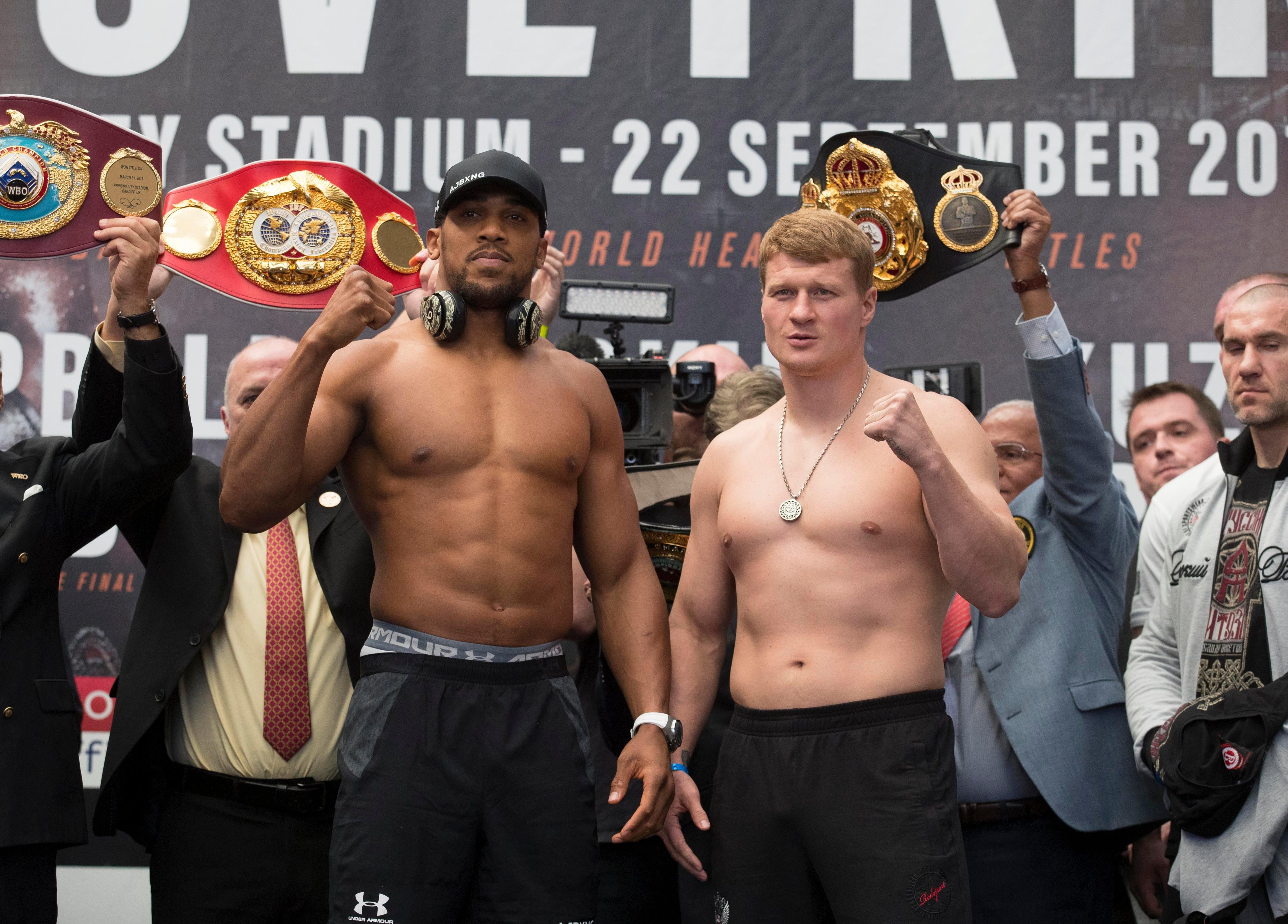 Joshua weighed almost two stone heavier than Povetkin at today's weigh-in, and insisted it's only a matter of time before he breaks his opponent down.

"I always look at it this way. If they’re strong to the head then take them out to the body.

“If they’re strong to the body then take them to the head. Sooner or later they will fold.

“I’m a physical, strong guy and know how to box so it will be a strong competitive fight.”